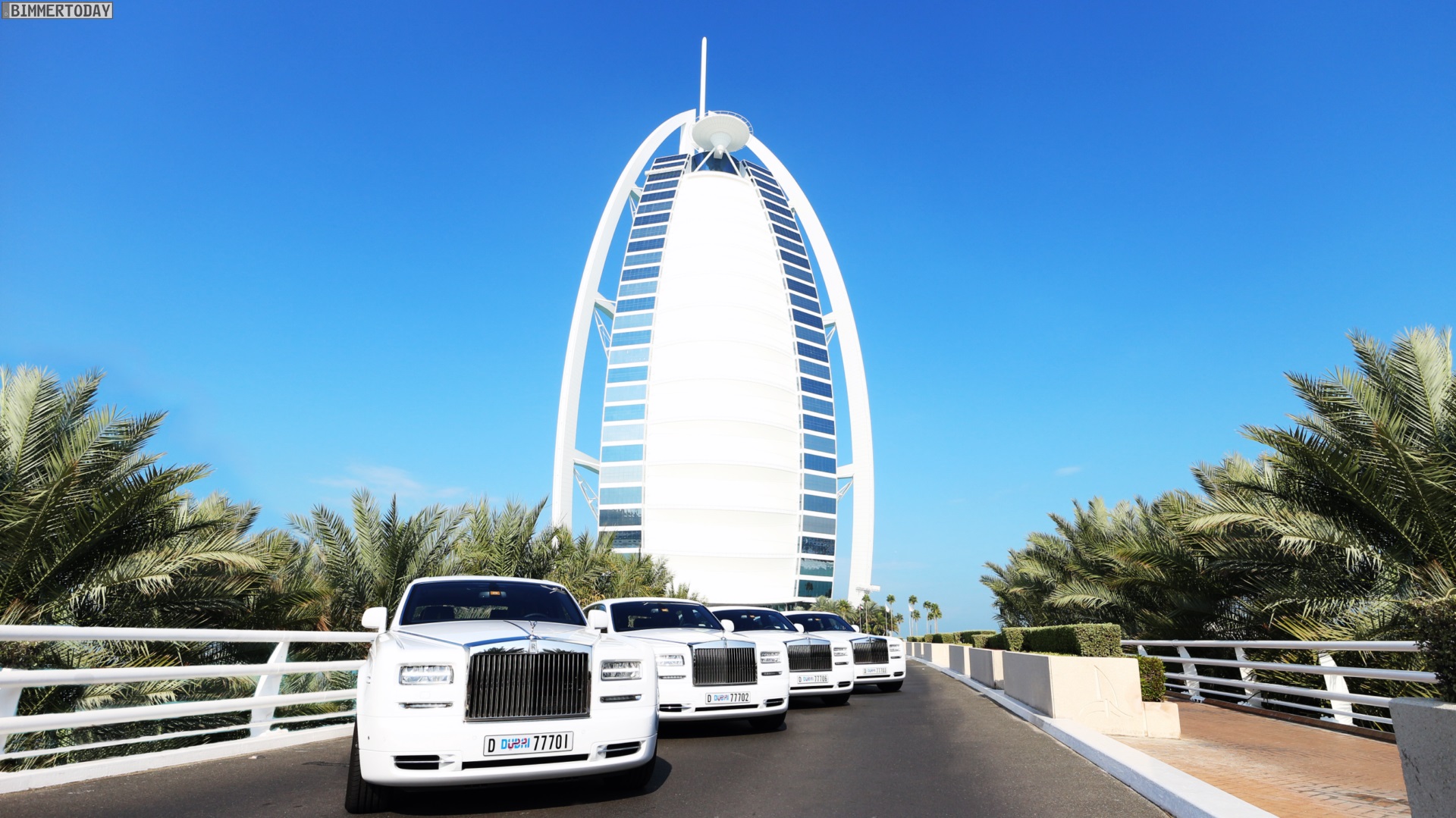 Each one is white and has the hotel’s signature golden logo embroidered into the leather seats, hand-crafted into the veneer and imprinted on the hand-painted coach-line.

They also have extended luggage storage space, custom coolers and storage in the rear doors.

“Burj Al Arab offers its guests the pinnacle of luxury, and the Rolls-Royce Phantom is a fitting expression of this promise”, said Burj Al Arab general manager Anthony McHale. 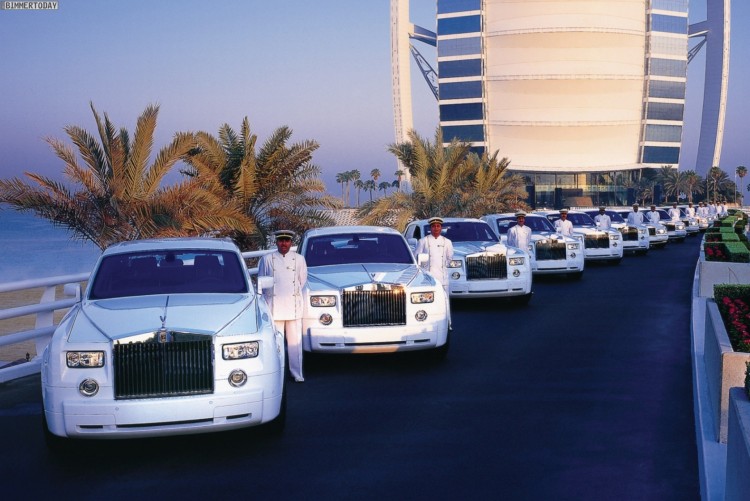 “We are delighted that this exciting collaboration will deliver an even greater guest experience.”

The hotel recently celebrated it’s the 15th anniversary of its opening, with its Signature Dream Experience, featuring a Rolls-Royce Phantom pick-up, is one of its offers to guests throughout the year. 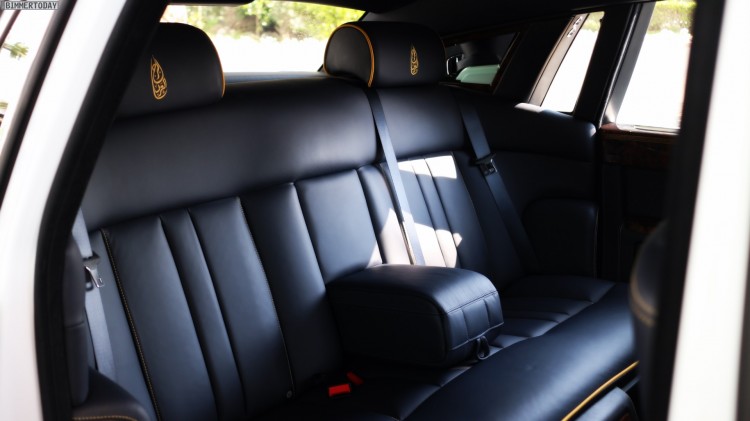 Torsten Müller-Ötvös, CEO of Rolls-Royce Motor Cars, added: “We are delighted to grow our longstanding partnership with Burj Al Arab, the world’s most luxurious hotel. Introducing the exquisite Phantom Series II is a great way to commemorate 15 years of success.”

While the purchase of the additional Rolls-Royces may burnish the luxury credentials of Burj Al Arab, the hotel will still have some way to go to catch up with Louis XIII hotel in Macau. 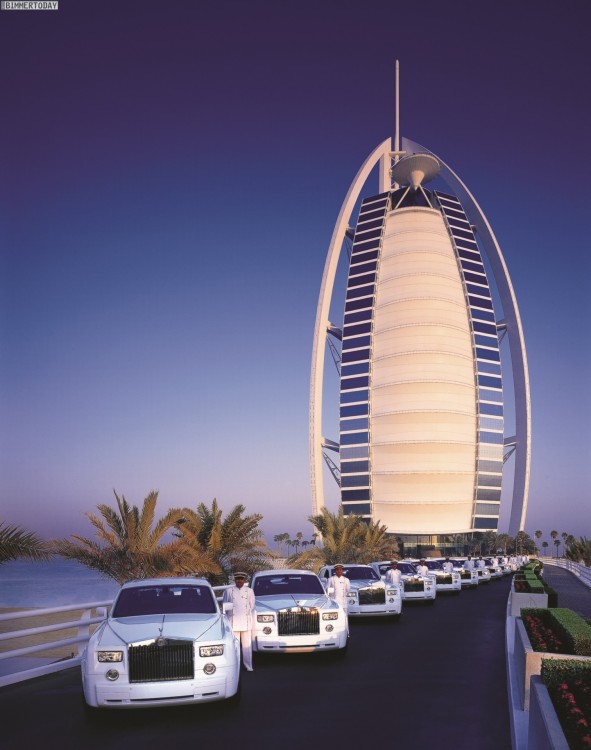 Its owner recently inked a deal to spend US $20 million to equip his new hotel with 30 Rolls-Royce Phantoms, the largest fleet ever ordered, when it opens in the first half of 2016. 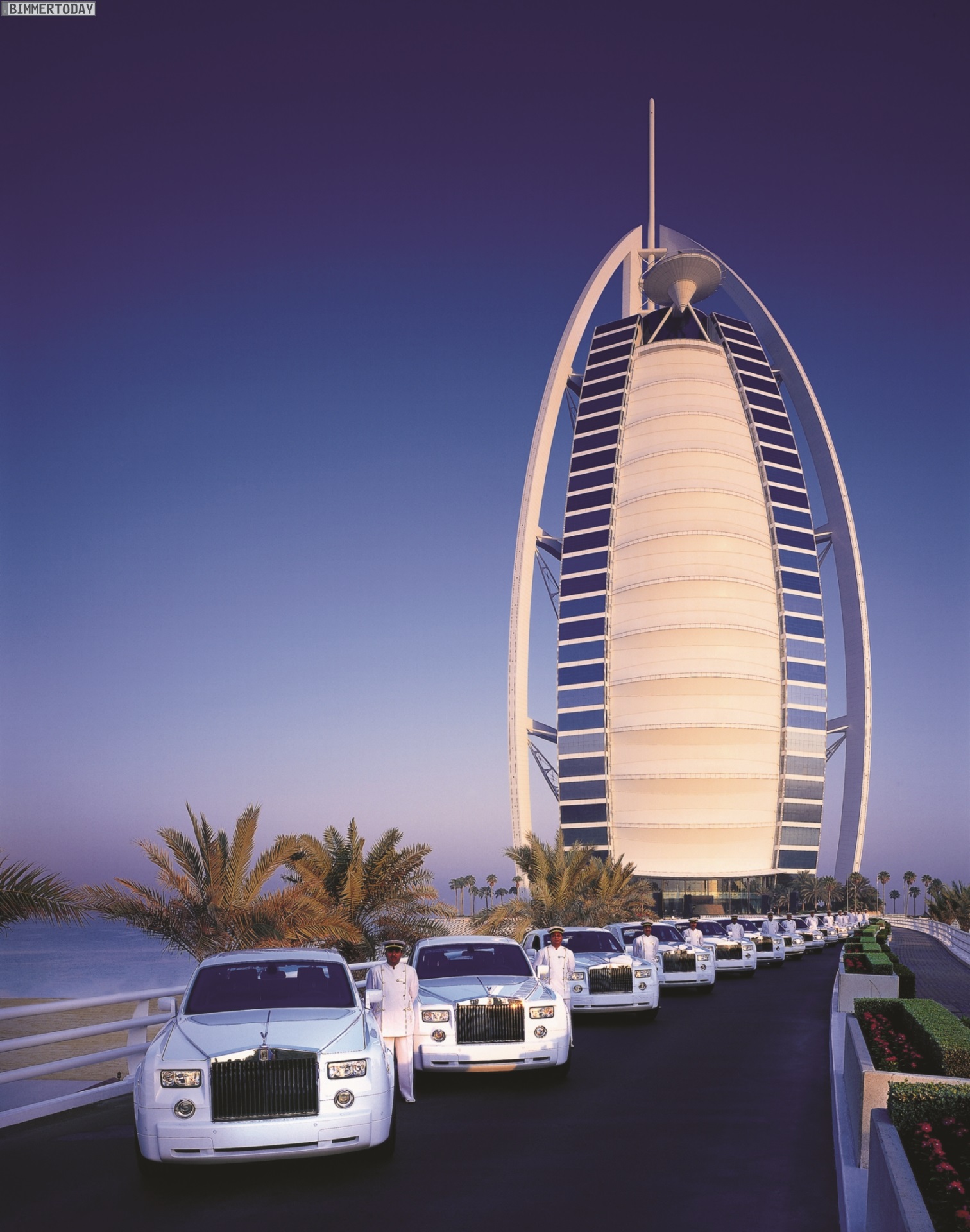 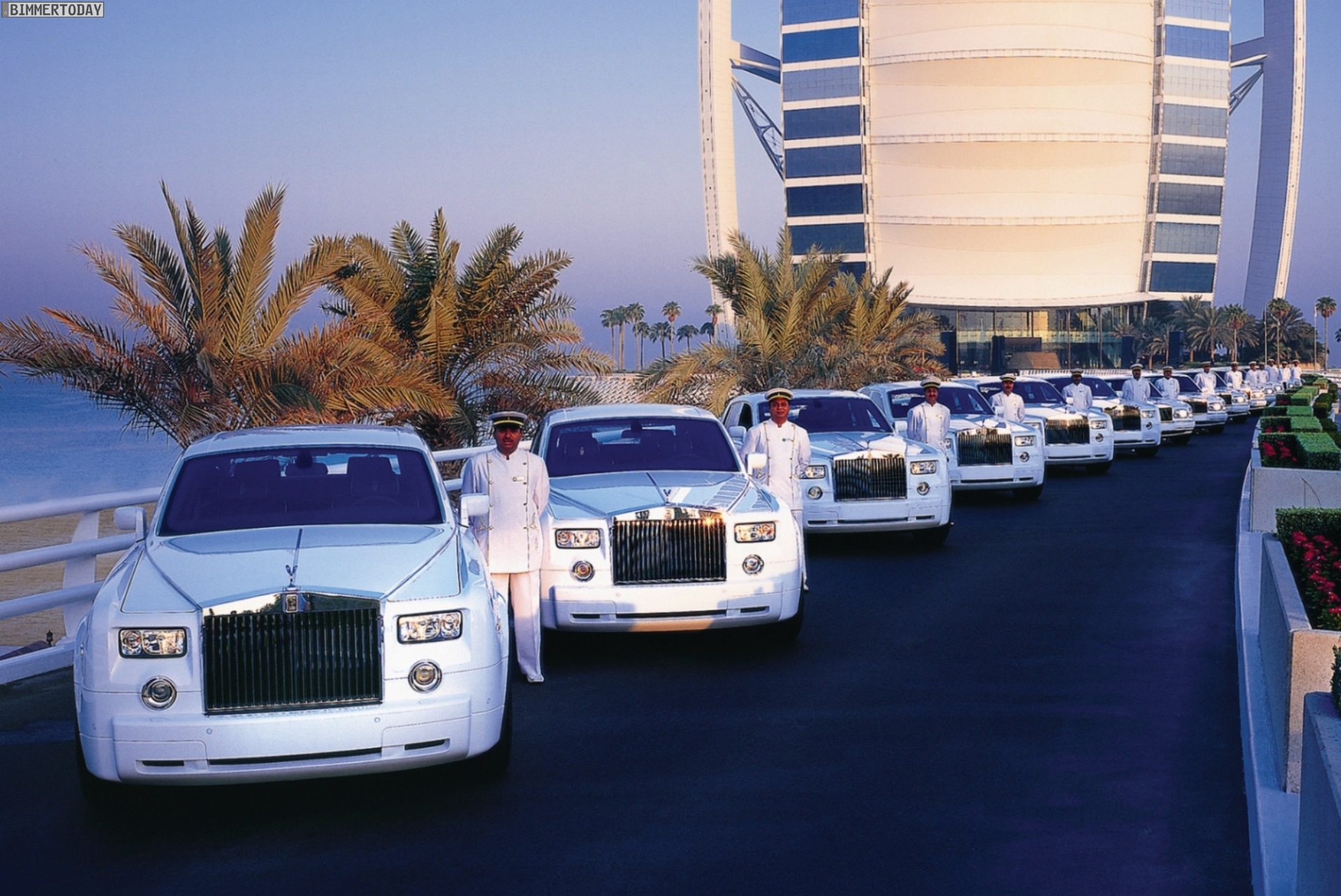 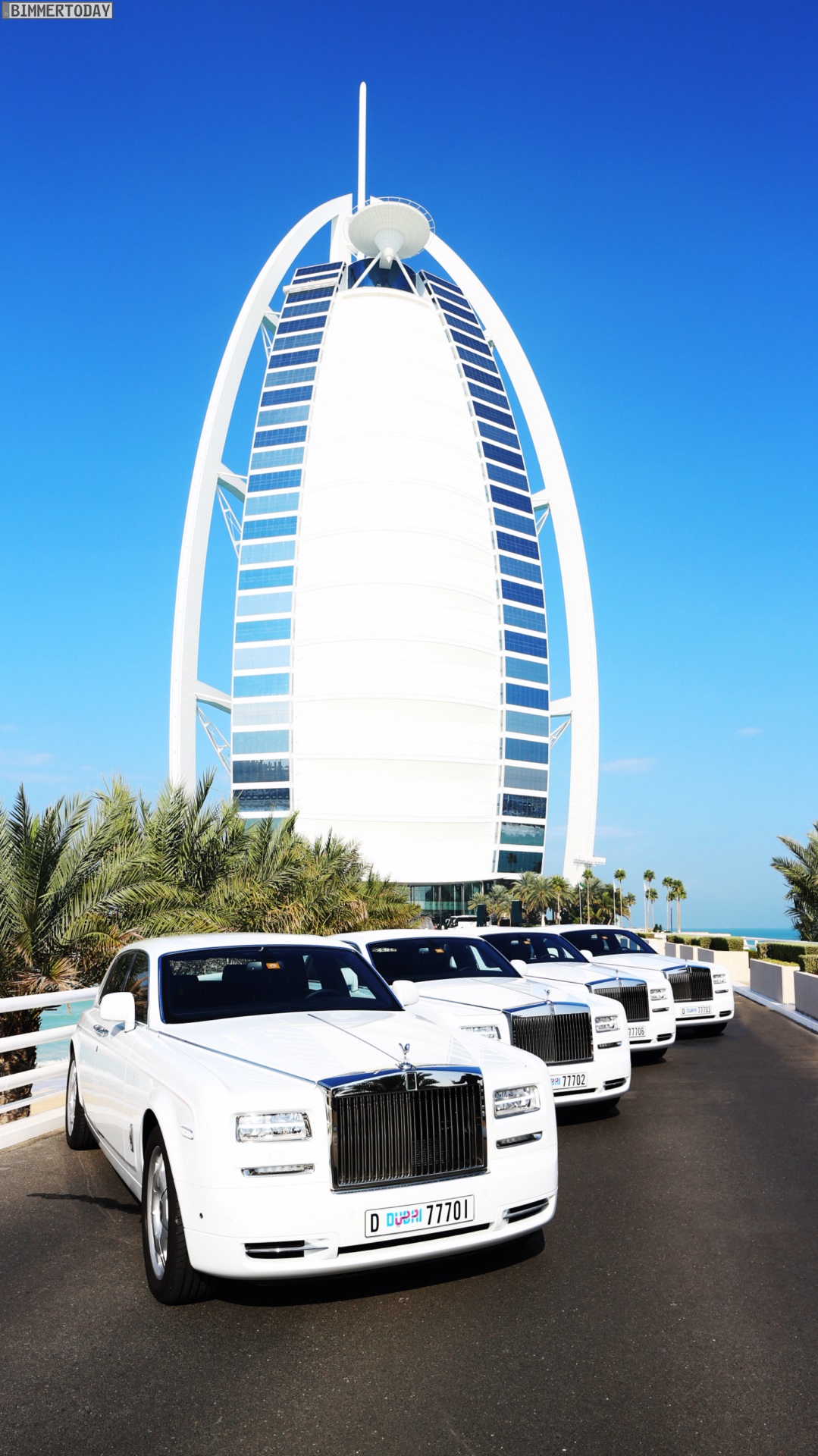 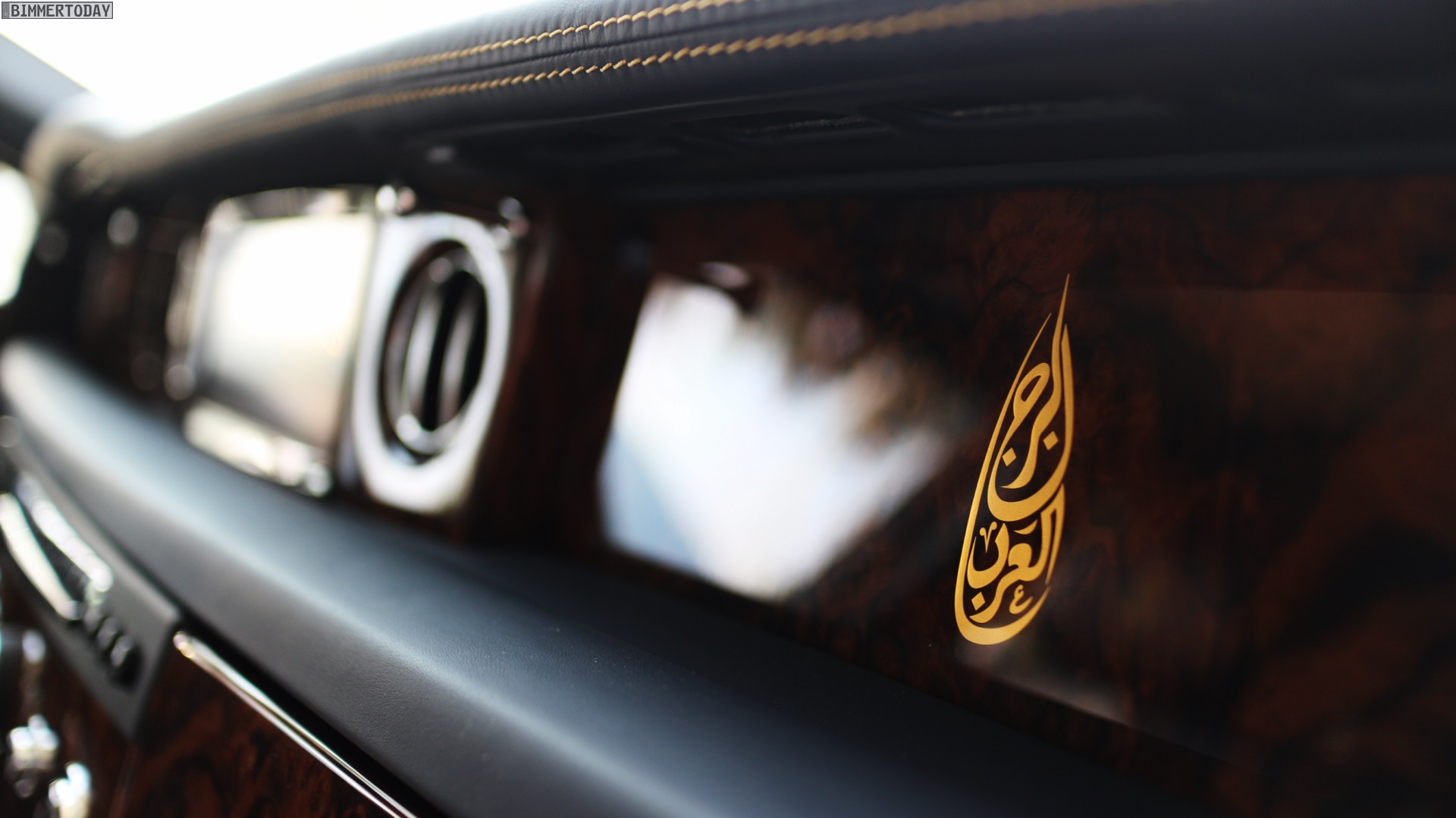 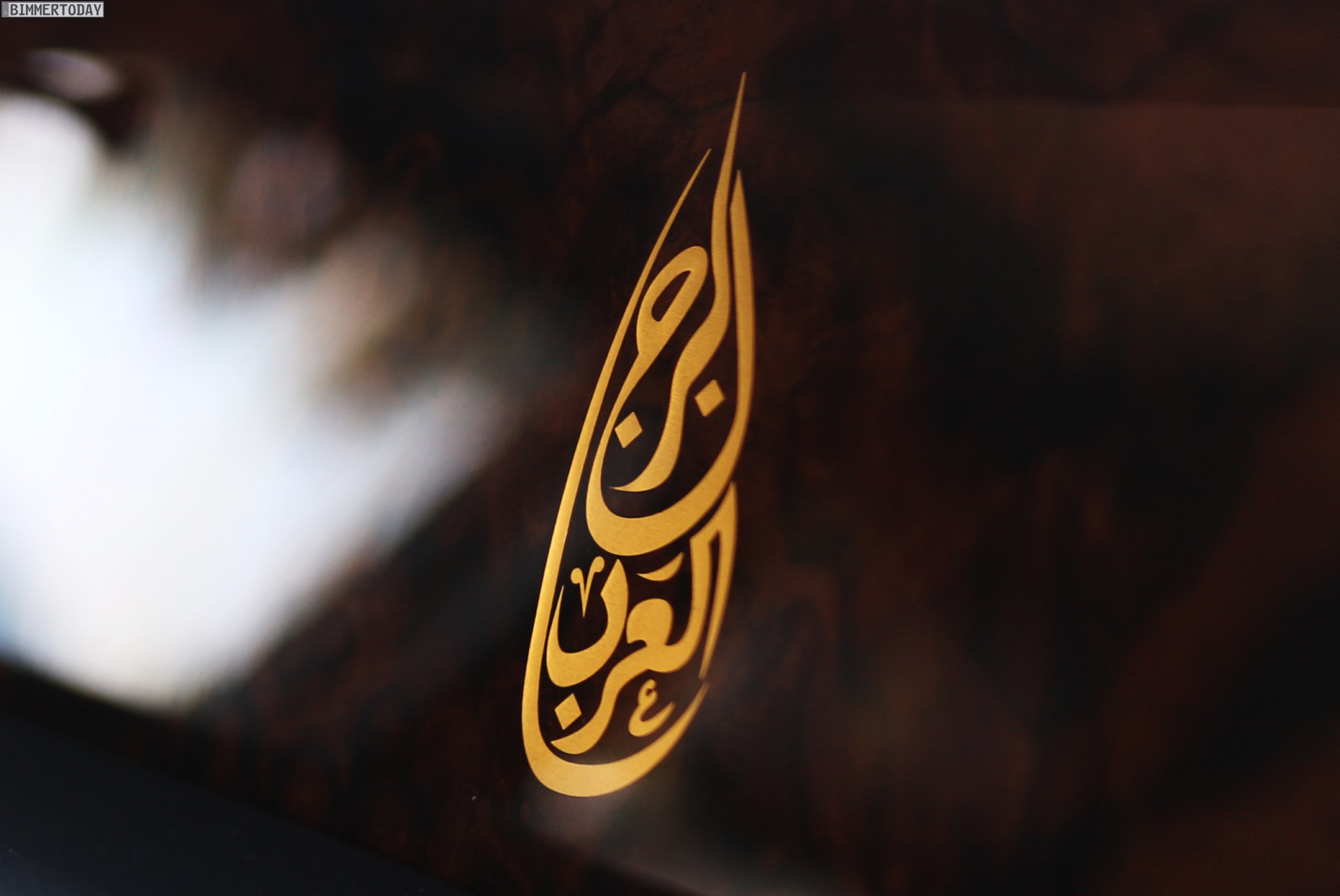 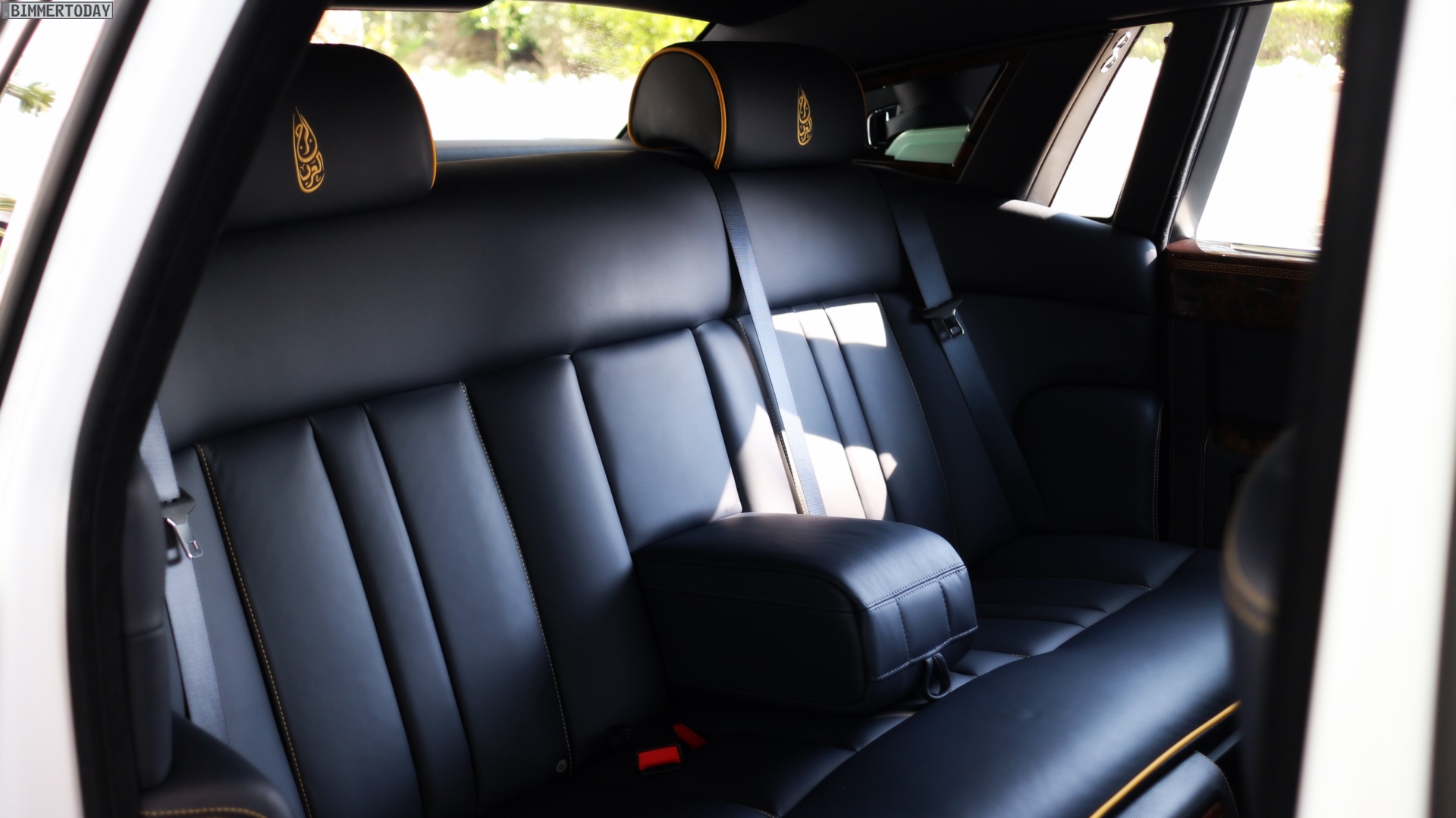 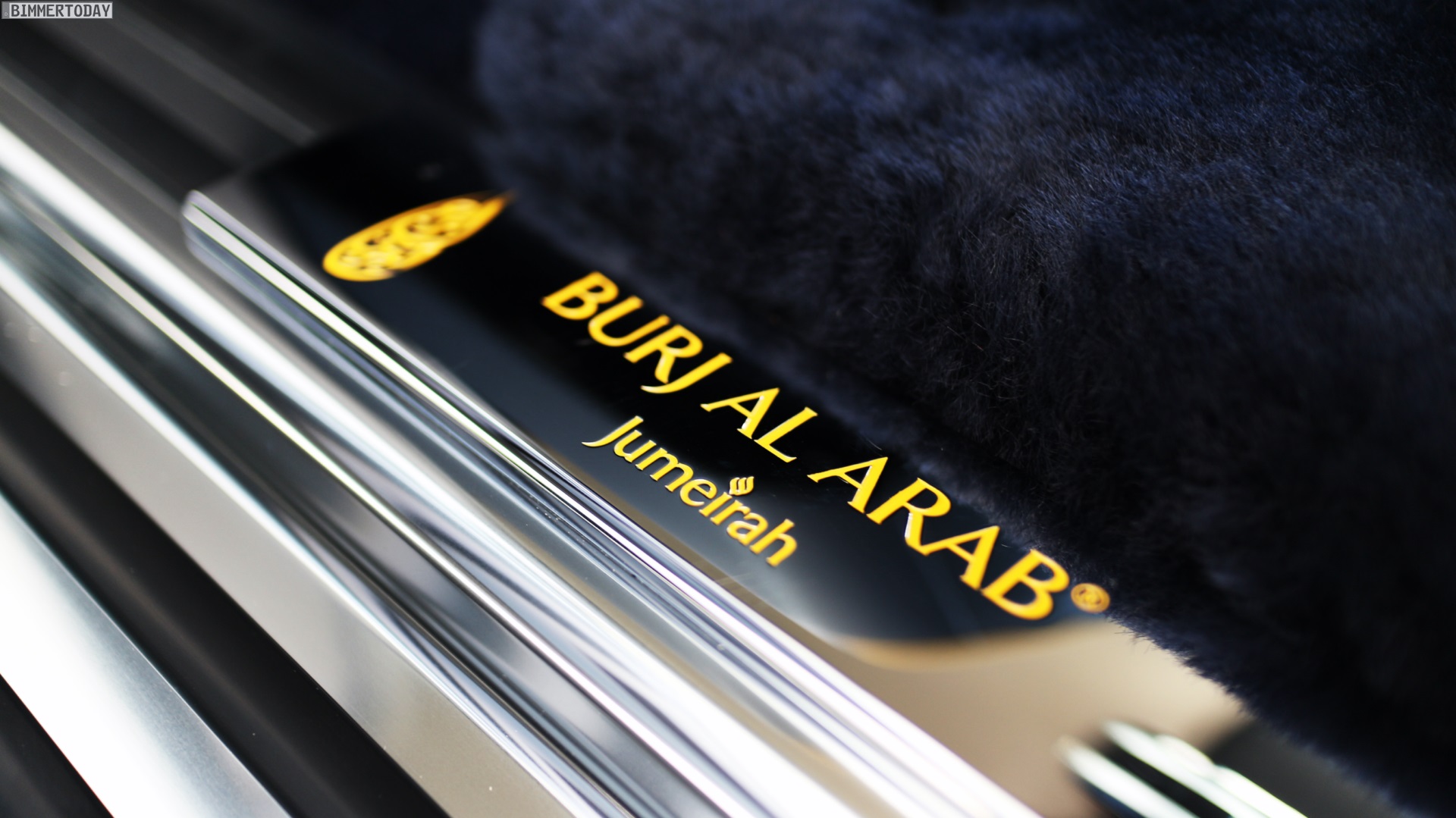