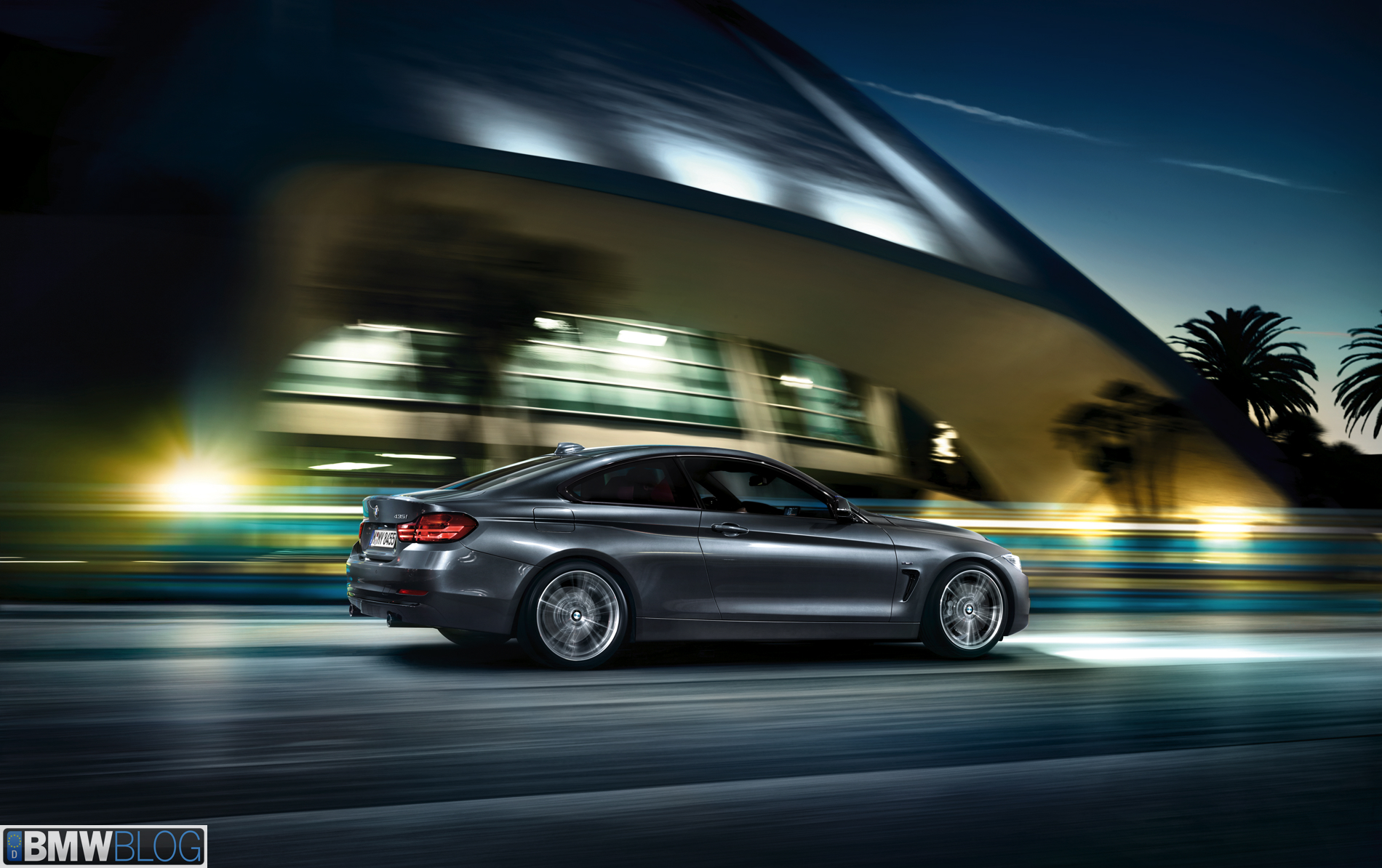 “Coming after a record December and a record 2014 year-end result, the January numbers are a solid start for the new year and I am confident the trend will accelerate in the months ahead,” said Ludwig Willisch, President and CEO, BMW of North America. “I am especially pleased that MINI is again showing its strength as availability of its new models improves.” 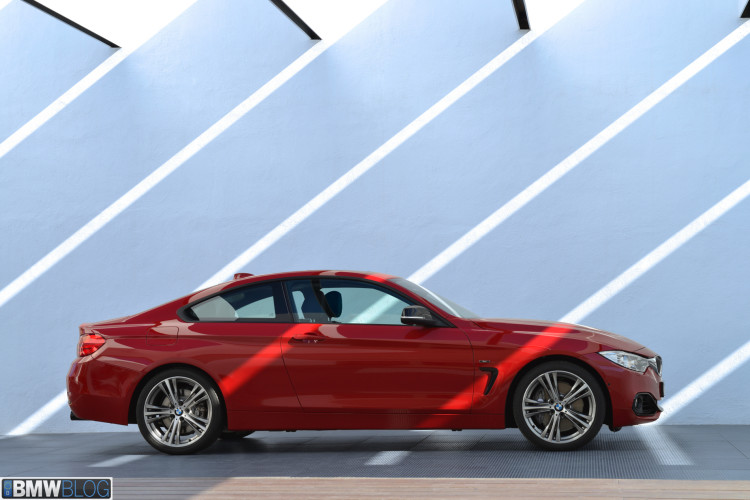 BMW Group Sales
The BMW Group in the U.S. (BMW and MINI combined) reported January sales of 22,209 vehicles, an increase of 6.8 percent from the 20,796 vehicles sold in the same month a year ago.

BMW Pre-Owned Vehicles
In January, sales of BMW used vehicles (including certified pre-owned) increased slightly, by 3.0 percent, to 14,564 vehicles compared to the 14,143 vehicles sold in January, 2014.

MINI Brand Sales
For January, MINI USA reports 3,228 automobiles sold, an increase of 26.9 percent from the 2,543 sold in the same month a year ago.

MINI Pre-Owned Vehicles
In January, MINI used automobiles (including MINI NEXT certified pre-owned) reported sales of 1,824 automobiles, a decrease of 3.0 percent from the 1,881 sold in January, 2014.

BMW Motorrad Sales
BMW Motorrad USA started the New Year with a healthy sales growth, reporting an increase of 11.8 percent in January with 661 motorcycles sold compared to the 591 sold in January 2014.

The release of the all-new S 1000 RR also drove increased performance of S-Series models with sales up 6% with 110 units sold compared to 104 in January of 2014.

BMW Motorrad continues to find a larger customer base as a result of an expanding model range and, with 3 further new models primed for launch in the first half of the year, looks well placed to build on a promising start to 2015.