Kansas City to get over 1000 electric vehicle charging stations

Home » Kansas City to get over 1000 electric vehicle charging stations 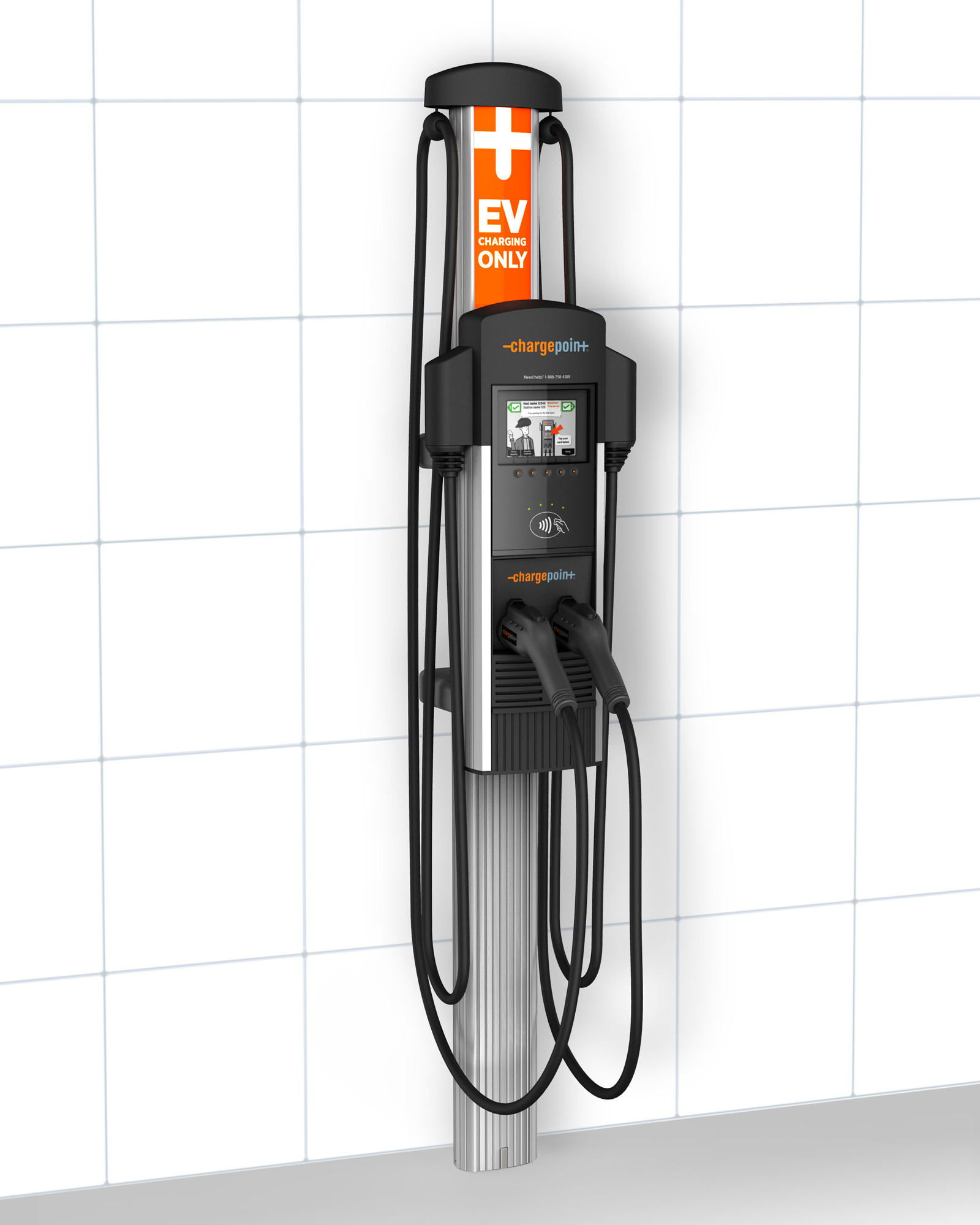 Electric charging in the Midwest gets a boost. While California is often touted as the land of green cars and alternative energy, it’s the Kansas City that now makes the headlines. KCP&L announced Monday that with one jolt it’s going to make Kansas City one of the best places in the nation to drive an electric car.

The utility company said it will install 1,000 public electric charging stations, a 2400 percent increase from the current 40 units available to customers. Each charger will be able to install two cars at a time. Drivers will be able to use these stations, which will be built by the end of this summer, for free for the first two years. The first 15 stations will be fast chargers provided by Nissan, but they can be used for BMW i3 and Nissan Leaf electric vehicles. 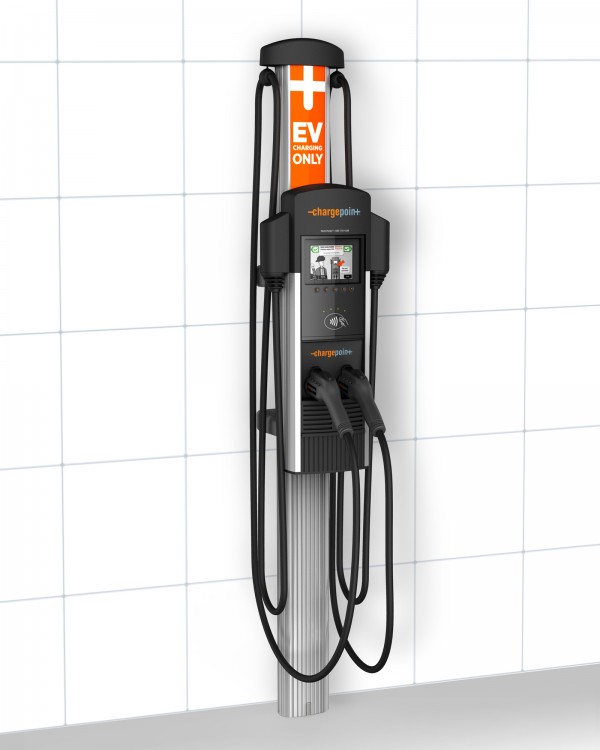 The network of chargers will be called Clean Charge Network and will cost $20 million. KCP&L is buying the chargers from ChargePoint, which will also manage the network.

The plan also calls for building the electric infrastructure needed to supply the 1,001 chargers, which will allow the number of chargers to be easily doubled in the future if needed. 260,000 plug-in electric cars have been sold so far in the U.S. and Kansas City Metro has about 1 percent of them.