Has the market for the BMW i8 changed? 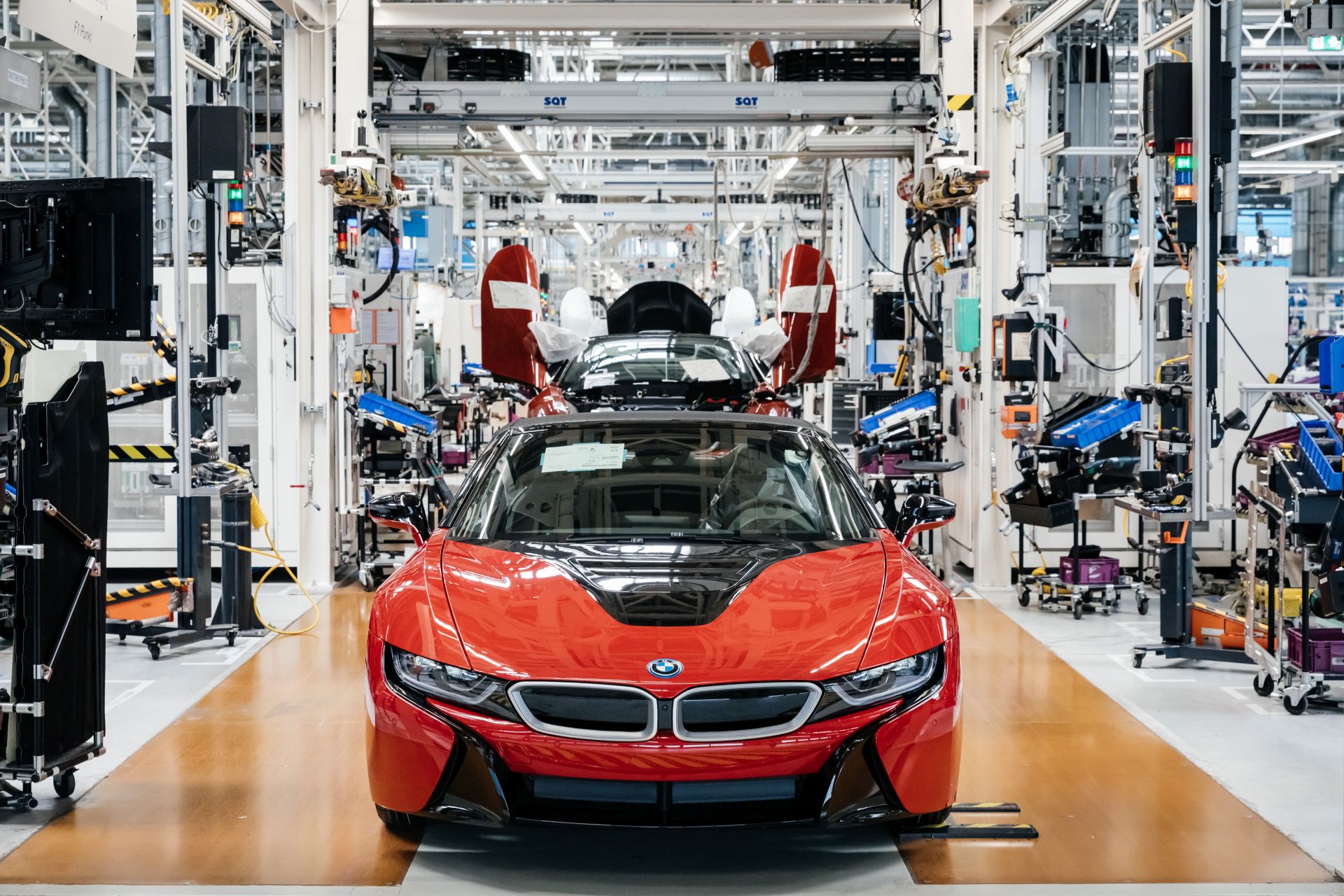 A 2014 $147,000 Sophisto Grey BMW i8 sold for $140,000 at Barrett Jackson auction just held in Scottsdale, Arizona. Considering many dealers are asking substantially over sticker for the i8, this could mark a big shift in the market. The i8 that crossed the block at Barrett Jackson had 750 miles on the ODO and came with the Pure Impulse World package.

The 2014 i8 was sold on a prime day, Saturday. The i8 was even listed as one of the 25 storylines to follow “Bidders will have an opportunity to own one of the most sought-after and hard-to-get cars of 2014, the BMW i8 Supercar. Only a few hundred were built for the U.S. market; this is one of less than 500 built.”

Clearly they were trying to hype up the i8 and the bidding public didn’t buy into it. Actually 555 i8s were brought to the U.S. in 2014. 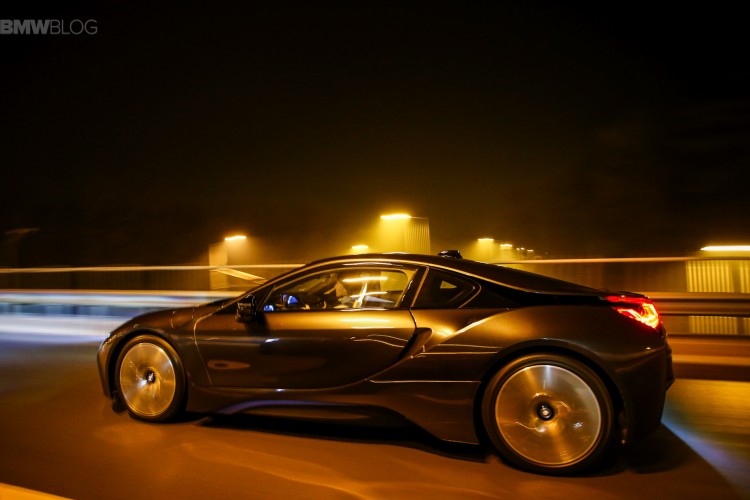 Recently, BMW announced that they were actually doubling the allocation of i8 models for the U.S. market. The allocation will go from about 500 in a year to 1000 a year. The increased allocation shows that the i8 is indeed in great demand here in the U.S. and BMW is happy to increase the supply. The demand for the i8, however, now doesn’t seem to support $100,000 mark ups anymore.

If you ask a dealer about an i8 they will tell you they are sold out and hop on the list. We recently reported that an i8 at Irvine BMW in California has been marked up to $247,450. A staggering $100,000 mark up over MSRP. However, it has not sold.

The BMW i8 has a 1.5 liter turbocharged three-cylinder motor fires up putting a total of 357 hp and 420 lb-ft at your command. 0-60 mph comes in a scant 3.8s. The i8 has an exotic powertrain and killer gull-winged exotic looks to match.

11 responses to “Has the market for the BMW i8 changed?”