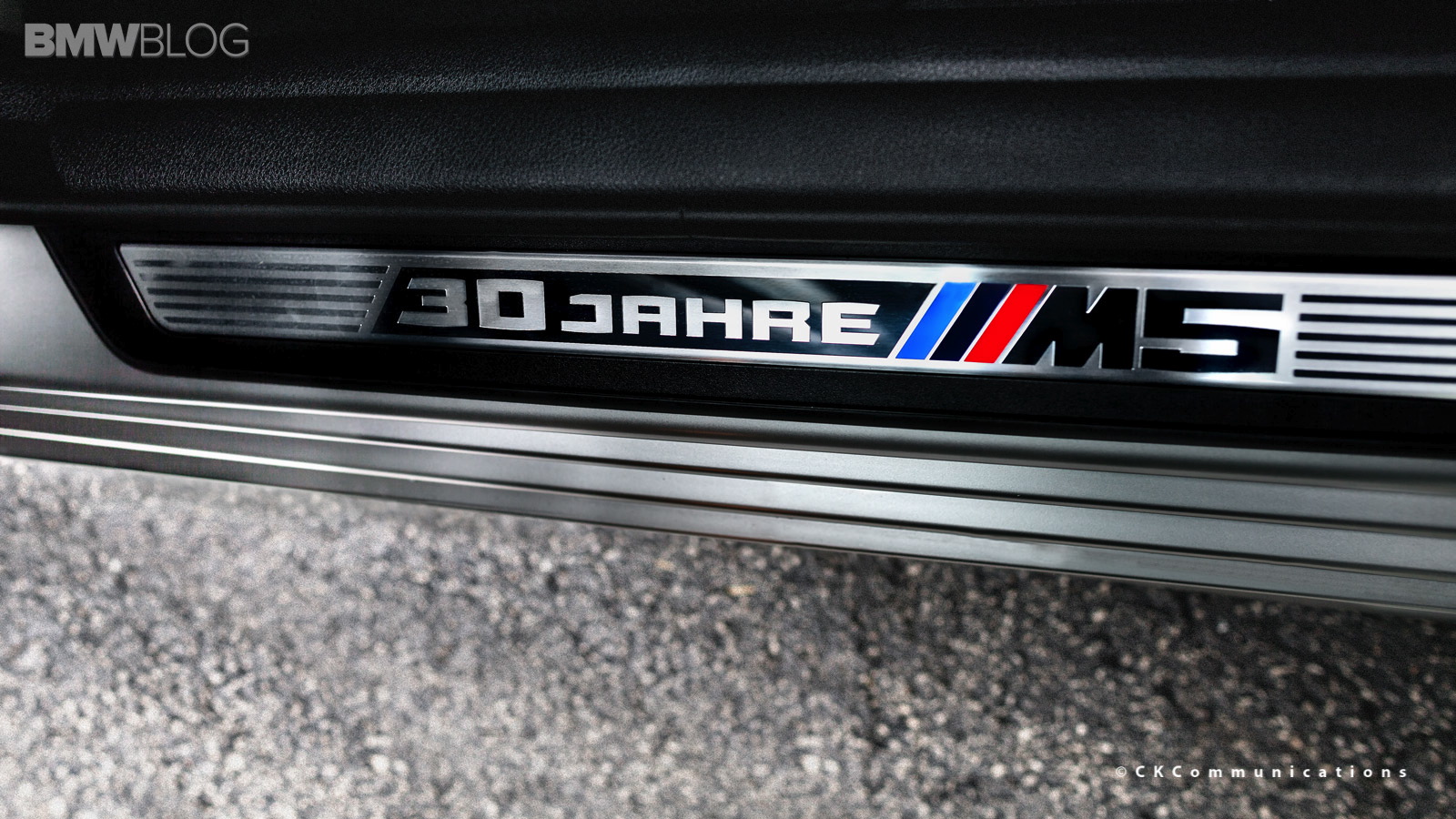 The 2015 BMW M5 “30 Jahre M5” sold for a record setting $700,000 to BMW dealer and famed NASCAR team owner Rick Hendrick. The proceeds of the auction will go to support the Tire Rack Teen Street Survival Program and the BMW CCA Foundation.

The auction took place at Barrett-Jackson in Scottsdale, Arizona on Thursday, January 15, live on the Velocity Channel in front of a national audience. On hand to introduce the car was none other than BMW of North America CEO Ludwig Willisch and BMW RLL Team Co-Owner Bobby Rahal, a three-time IndyCar champion and 1986 Indianapolis 500 winner. Also, taking the stage was Bill Wade, National Program Manager for Street Survival, who spoke more about the teen driving program.

• The most powerful production BMW ever produced at 600+ HP

• New and undriven, with delivery miles only