The BMW Welt has been a major attraction for the citizens of Munich, tourists and fans of BMW Group brands since it opened in 2007. The experience center has established itself not only as a desirable event venue and gourmet destination, but also as a popular delivery point for new BMW vehicles. Every year a growing number of customers from all over the world opt to collect their new BMW in Munich.

In 2014, the BMW Welt set a new record of around 22,500 vehicle-delivery customers. Delivery of the first of BMW’s new electric vehicles also got off to a successful start this year, with a total of 31 BMW i3s and 35 BMW i8s presented to their new owners at the BMW Welt. 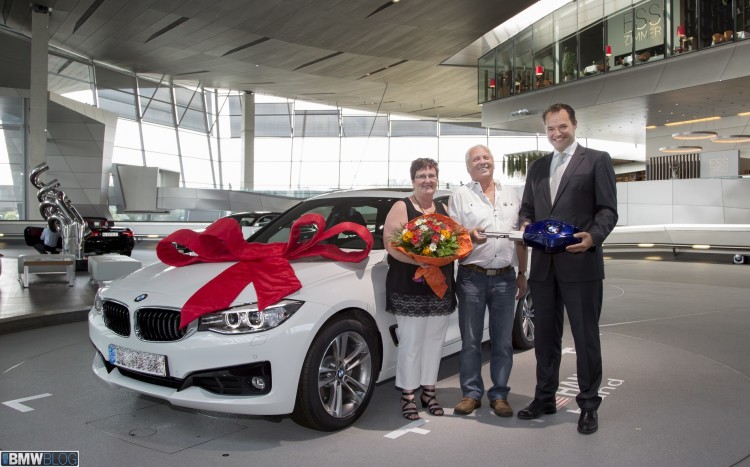 “All BMW customers buying a new car have the option of collecting their vehicle at the BMW Welt – the heart of the brand. Many BMW customers and fans, of-ten travelling from farther afield, take advantage of this opportunity to experience an unforgettable day,” explains Helmut Käs, head of BMW Welt. “The success of this service shows that we offer customers exactly what they want – a unique experience with an individual programme for each customer.”

European tour starting in Munich
Customers often travel long distances to visit the BMW Welt. Roughly 90 per cent of customers collecting their vehicle come from all over Germany. Many of them bring their families, collect their new BMW from the BMW Welt and then drive straight to Italy or Austria for a holiday, before heading for home. One in ten customers makes the journey across the Atlantic from the US or Canada: In June of this year, a group of Canadians departed from Munich on a trip across Europe in their new BMW M3 Sedans and BMW M4 Coupés. At the end of the trip, the cars were shipped back to their owners.

Fleets, athletes and celebrities
The BMW Welt is also popular as a platform for delivery of fleet vehicles: The company Saarstedt collected 66 vehicles for its company fleet in March 2014, while the North Rhine-Westphalia State Office for Central Police Services was presented with three BMW 7 Series High Security vehicles in October 2014. 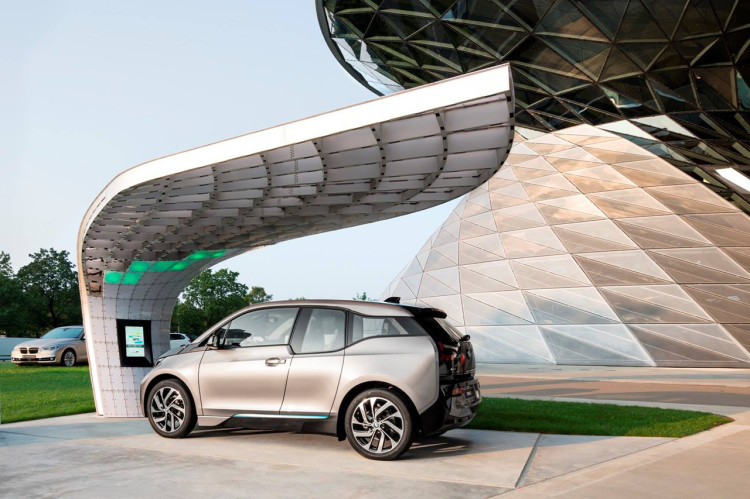 The BMW i3 is another car often delivered as a fleet vehicle. Ilse Aigner, Bavarian Minister for Economic Affairs, Media, Energy and Technology, took delivery of a BMW i3 for her ministry, for example.

Delivery of the first BMW i8 worldwide was celebrated in an official ceremony at the BMW Welt hosted by Thomas Gottschalk in June 2014 and attended by a long list of celebrities.

Sports personalities also like to sample the BMW brand experience. Several vehicles were presented to the German Ice Hockey Federation in January 2014, for example, and the world’s fastest man, Usain Bolt, also had his photo taken with the BMW M3 in the BMW Welt delivery arena. 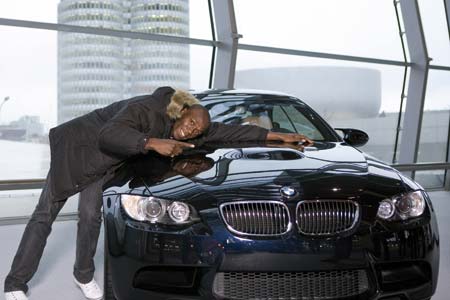 The following vehicles debuted this year in the BMW Welt delivery arena: the BMW 2 Series Active Tourer, the BMW 4 Series Convertible and Gran Coupé, the BMW X6 and BMW X4 and both BMW i models. 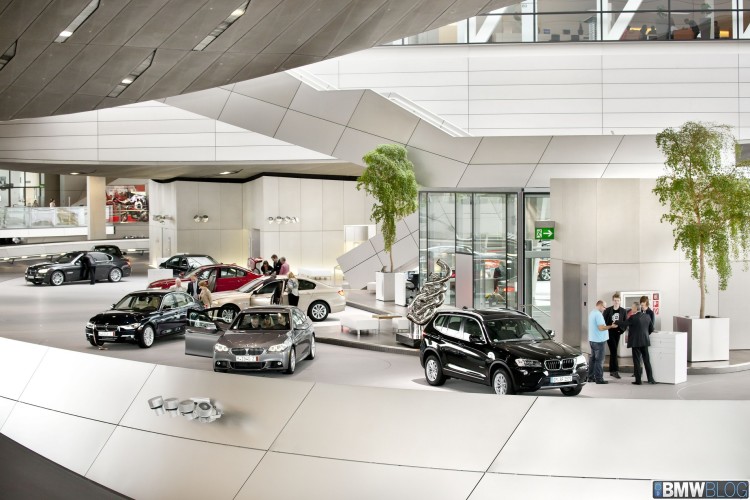 Each customer receives personal attention with an individual programme for the day of delivery. Depending on the customer’s interests, options range from a reception in the exclusive Premium Lounge to a tour of the main plant and the BMW Welt, to a visit to the BMW Museum. The emotional highlight of every visit, however, is the presentation of the new car: After a personalized one-and-a-half hour vehicle briefing from a specialist, customers receive the keys to their new car and get to drive their BMW for the first time in the BMW Welt delivery area. Between 80 and 120 vehicle deliveries take place at the BMW Welt every day, with up to 160 deliveries at peak times. 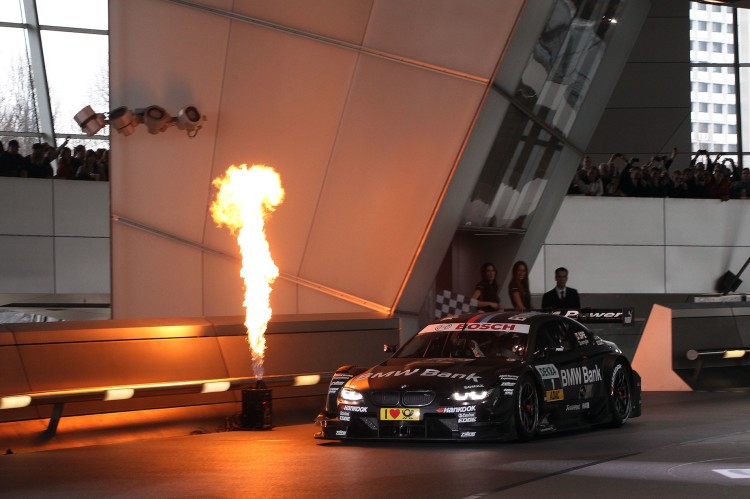 The BMW Welt is always full of surprises for customers: Last year, the buyer of the 100,000th vehicle delivered won a DTM (German Touring Car Masters) weekend. The owners of the first five new BMW 2 Series Active Tourers delivered at the BMW Welt were presented with framed design sketches.