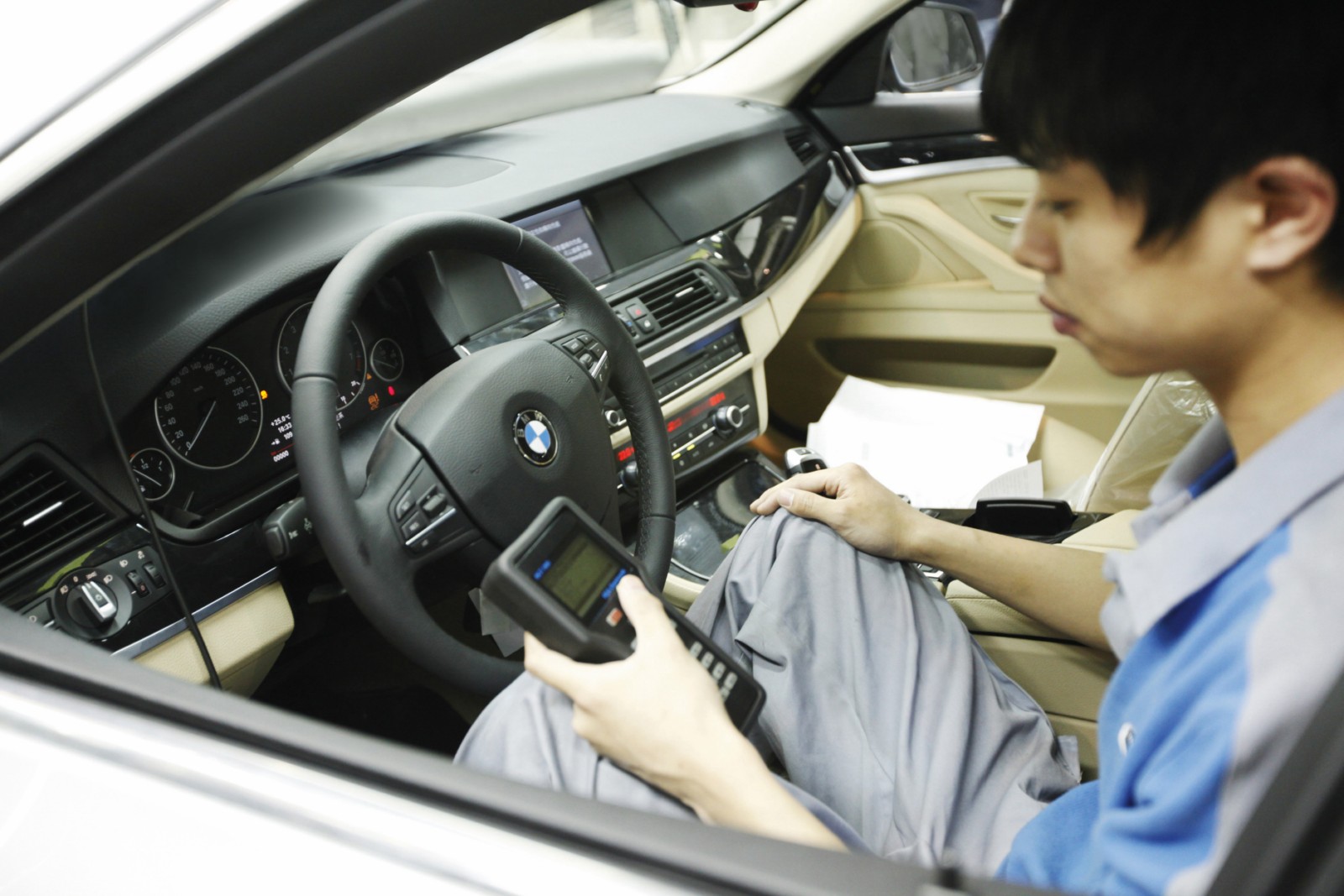 During the quarterly conference call, BMW CEO Norbert Reithofer said that Chinese booming car market is slowing down as it becomes more mature.

“The general market development in China is normalizing,” said Norbert Reithofer during a conference call. “The high double-digit growth rates are over.”

“To blame” for the slower growth are the tighter regulations that markets like the U.S. and Europe are already facing. The Chinese government is trying to battle air pollution and is restricting new car registrations in major cities and imposing higher emissions targets for manufacturers.

Despite all these new challenges, Reithofer says BMW continues to target the Chinese middle class where the company sees the most growth potential.