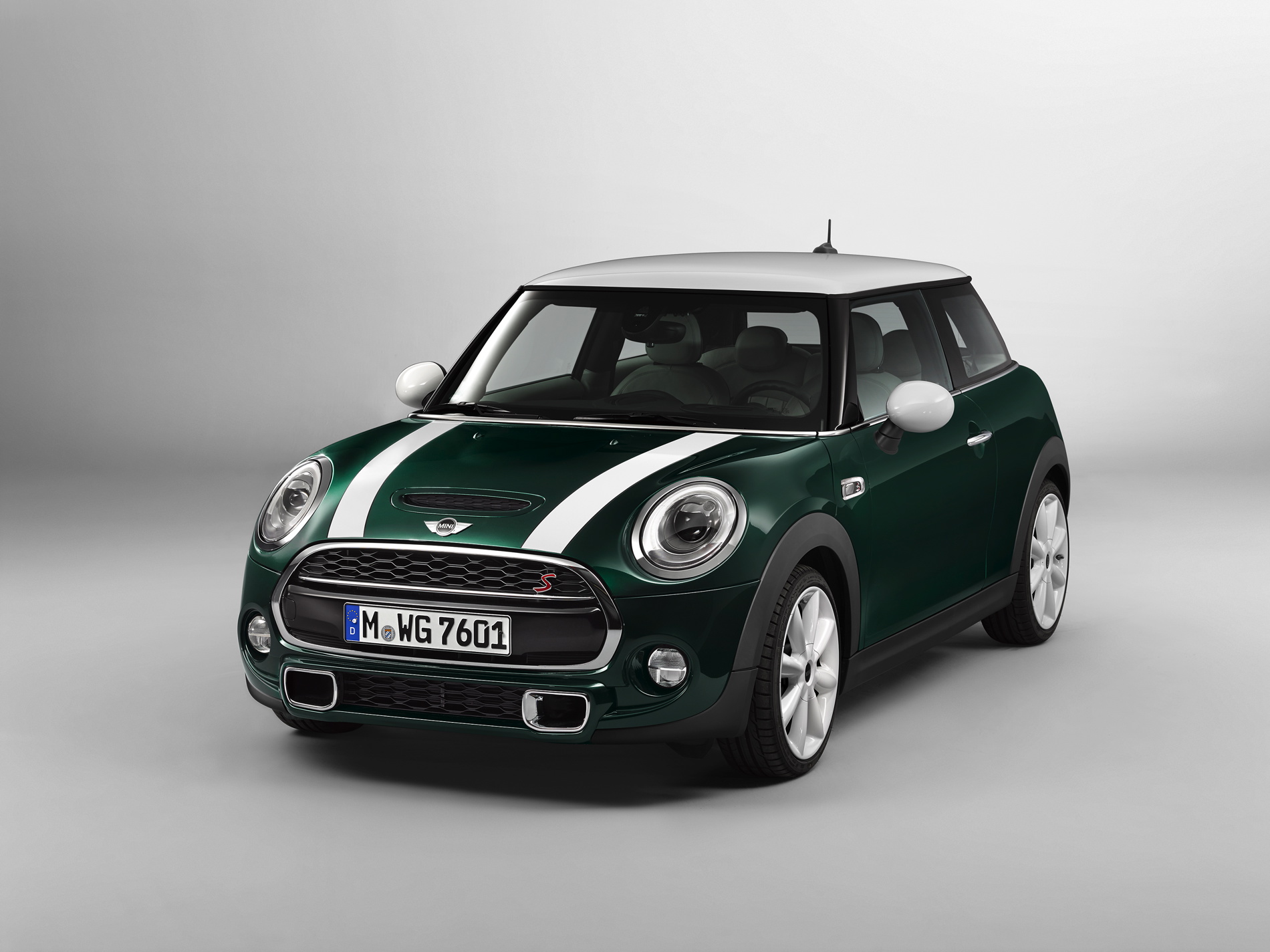 The new MINI remains on course for growth. After its successful market launch, the engine range for the new original in the small car premium segment continues to expand as of July 2014. In future, the selection will include the new MINI Cooper SD as the most powerful diesel variant and the new entry-level petrol engine model MINI One First. Both newcomers offer an impressively favourable balance between driving fun and fuel consumption. In total there are now seven power units available for the model produced at the British MINI plant in Oxford, including four petrol and three diesel engines – all of which were completely newly developed. 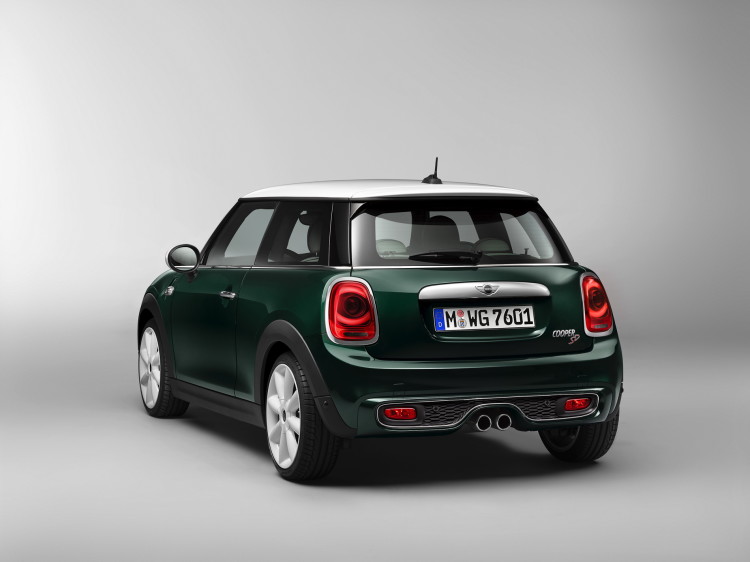 The new engine generation with three or four cylinders and MINI TwinPower Turbo Technology creates the basis for a clear boost in terms of both agility and efficiency in the new version of the MINI. This is also demonstrated in the latest additions to the model program. The engine in the new MINI Cooper SD is the most powerful diesel ever in a vehicle of the MINI brand. The 2.0-litre 4-cylinder engine generates a peak output of 125 kW/170 hp, putting its maximum torque of 360 Newton metres on stream at 1 500 rpm. Its MINI TwinPower Turbo Technology has a turbocharging system with variable turbine geometry and common rail injection with magnet valve injectors operating at a maximum pressure of 2 000 bar. This combination enables both highly spontaneous power delivery as well as a precisely controlled fuel supply. 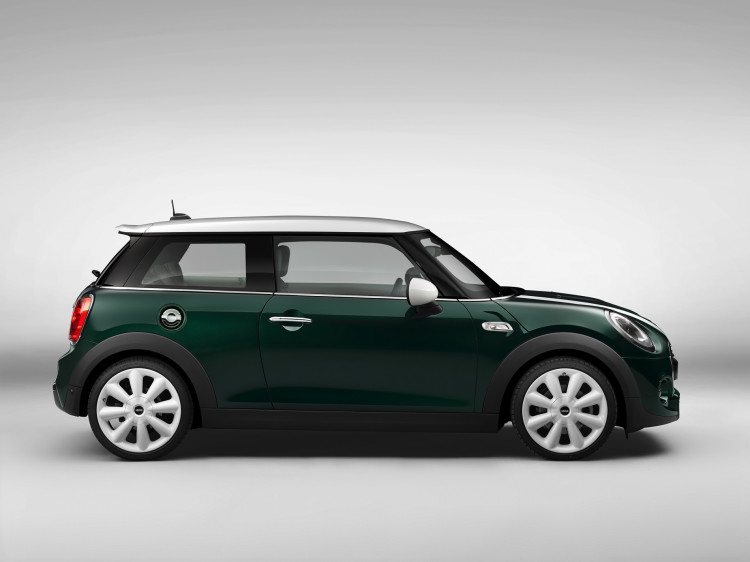 Thanks to the pulling power of the new diesel engine, the MINI Cooper SD completes the sprint from zero to 100 km/h in 7.3 seconds. The optionally available 6-speed Steptronic transmission enables an acceleration figure of 7.2 seconds. This sporty temperament is combined with an average fuel consumption of 4.0 to 4.1 litres per 100 kilometres in each case, with CO2 emissions of 106 to 110 grams per kilometre (automatic: 104 to 108 g/km, EU test cycle figures, dependent on tyre format selected). 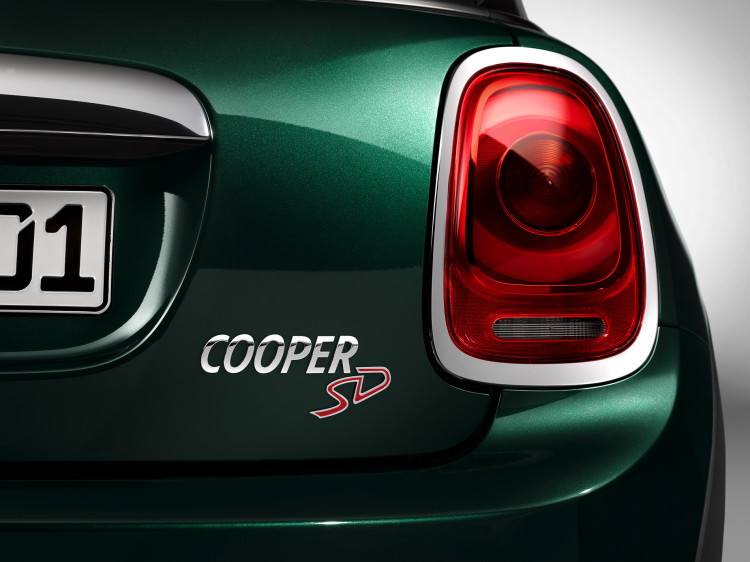 In the new MINI One First, too, cutting-edge engine technology ensures hallmark brand driving fun is combined with exemplary efficiency. The MINI TwinPower Turbo Technology in its 3-cylinder petrol engine comprises turbocharging, petrol direct injection and variable camshaft control on the intake and exhaust side (double VANOS). In this way, an output of 55 kW/75 hp is mobilised from a capacity of 1.2 litres. The entry-level variant among the petrol engines also offers spontaneous power delivery, with a maximum torque of 150 Newton metres going on stream at 1 400 rpm. The new MINI One First reaches the 100 km/h mark from standing in 12.8 seconds. Its average fuel consumption is 5.0 to 5.2 litres per 100 kilometres, while the relevant CO2 emissions rating is between 117 and 122 grams per kilometre (figures based on EU test cycle, dependent on selected tyre format). 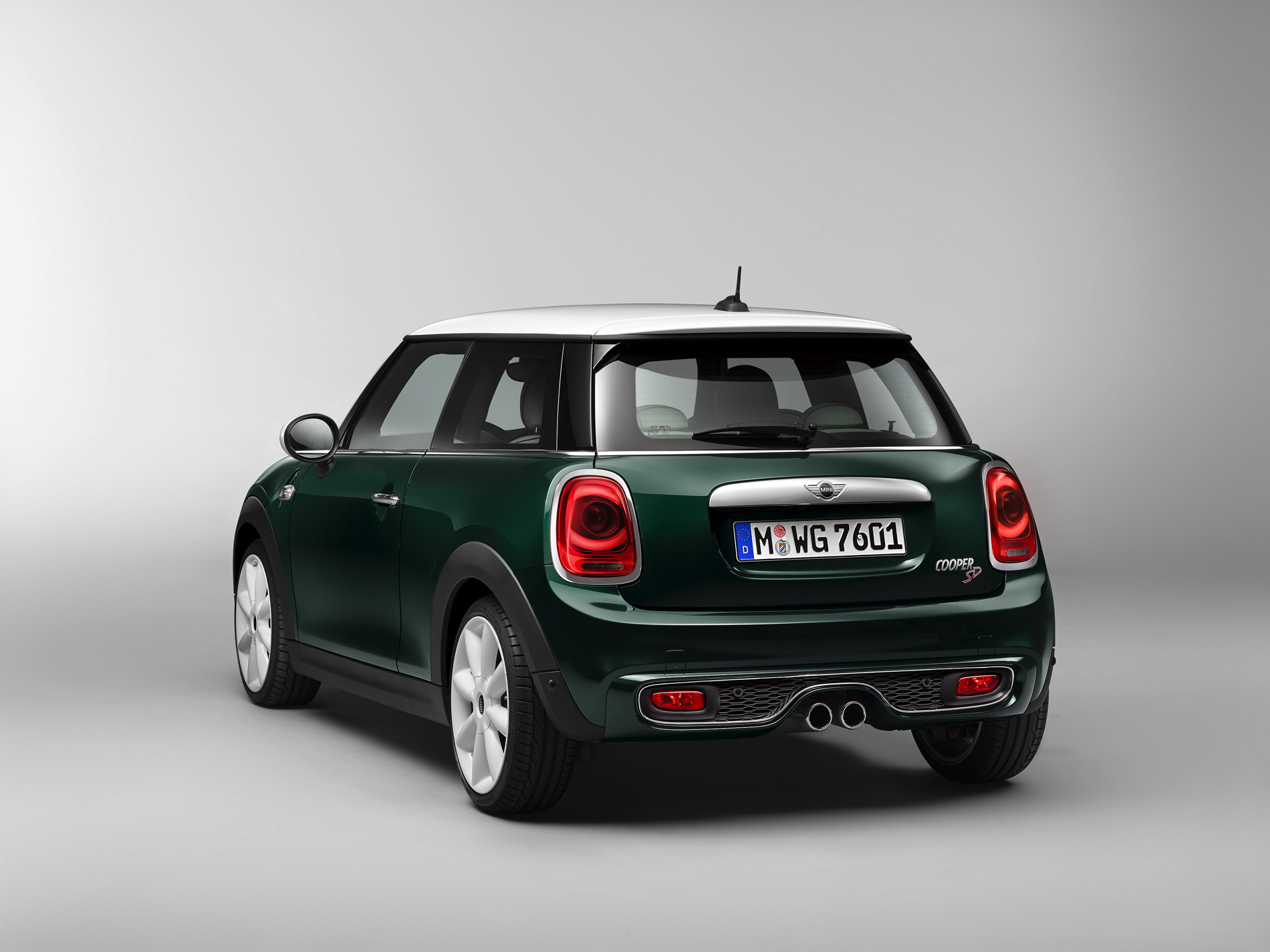 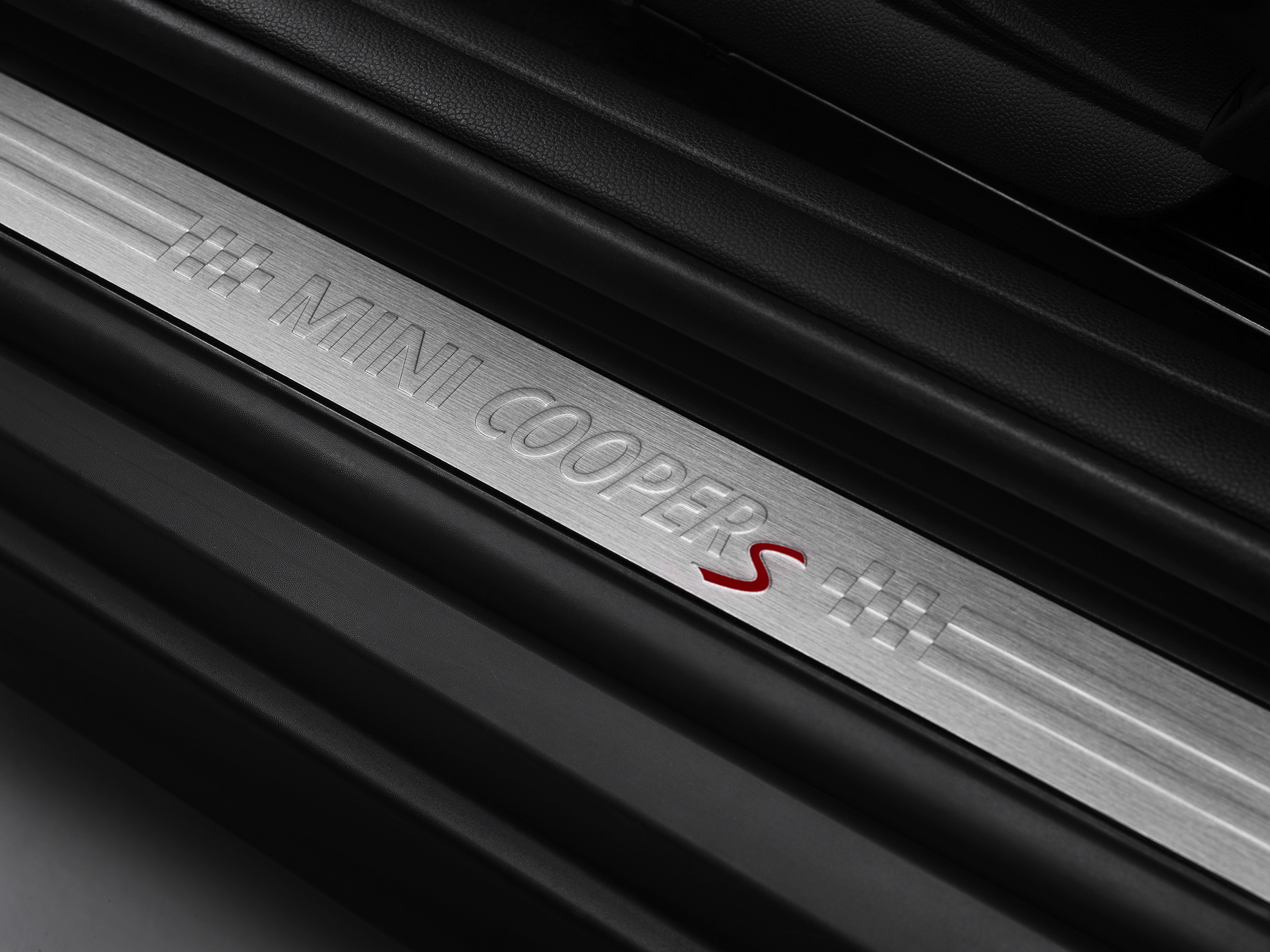 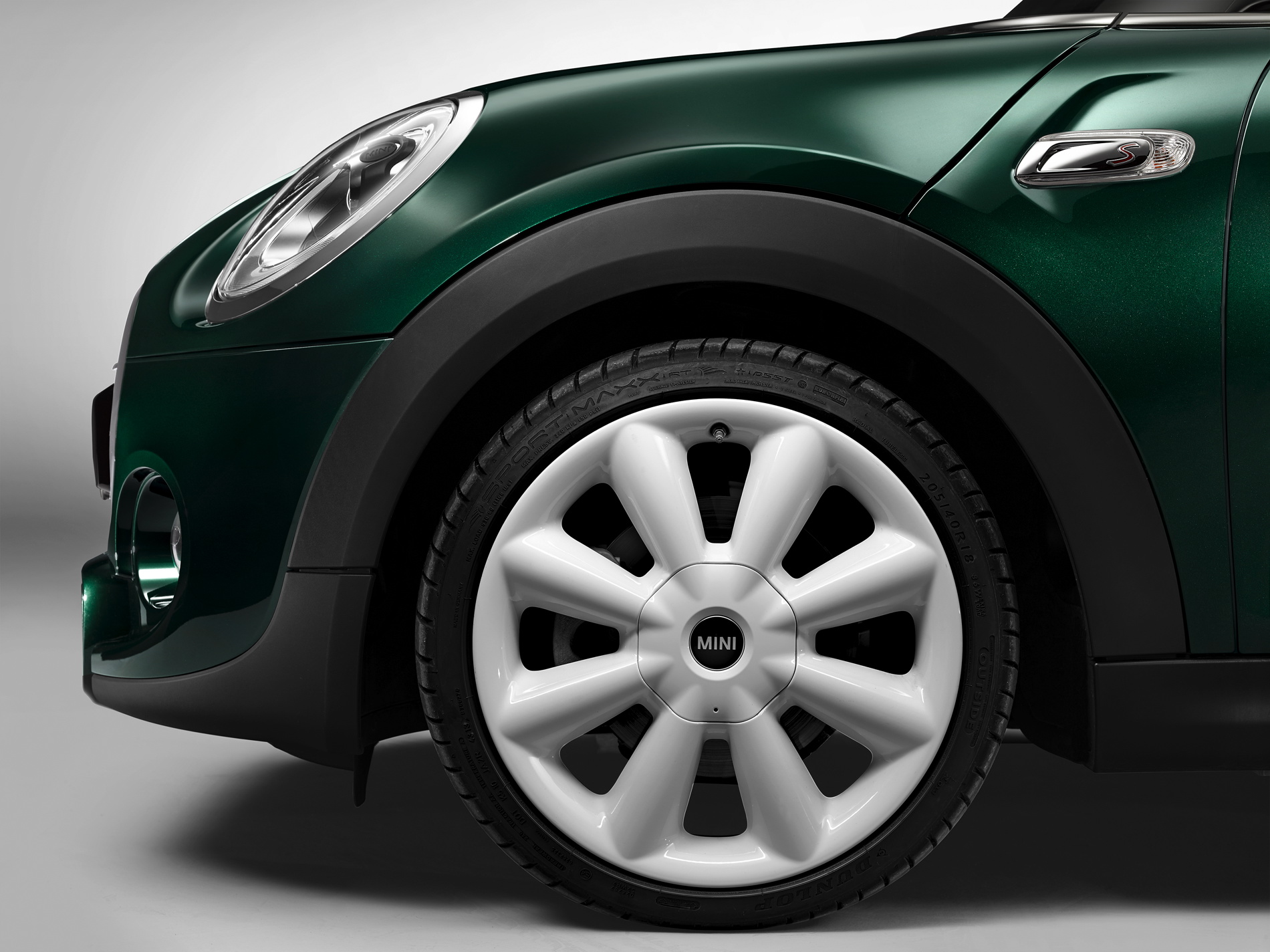 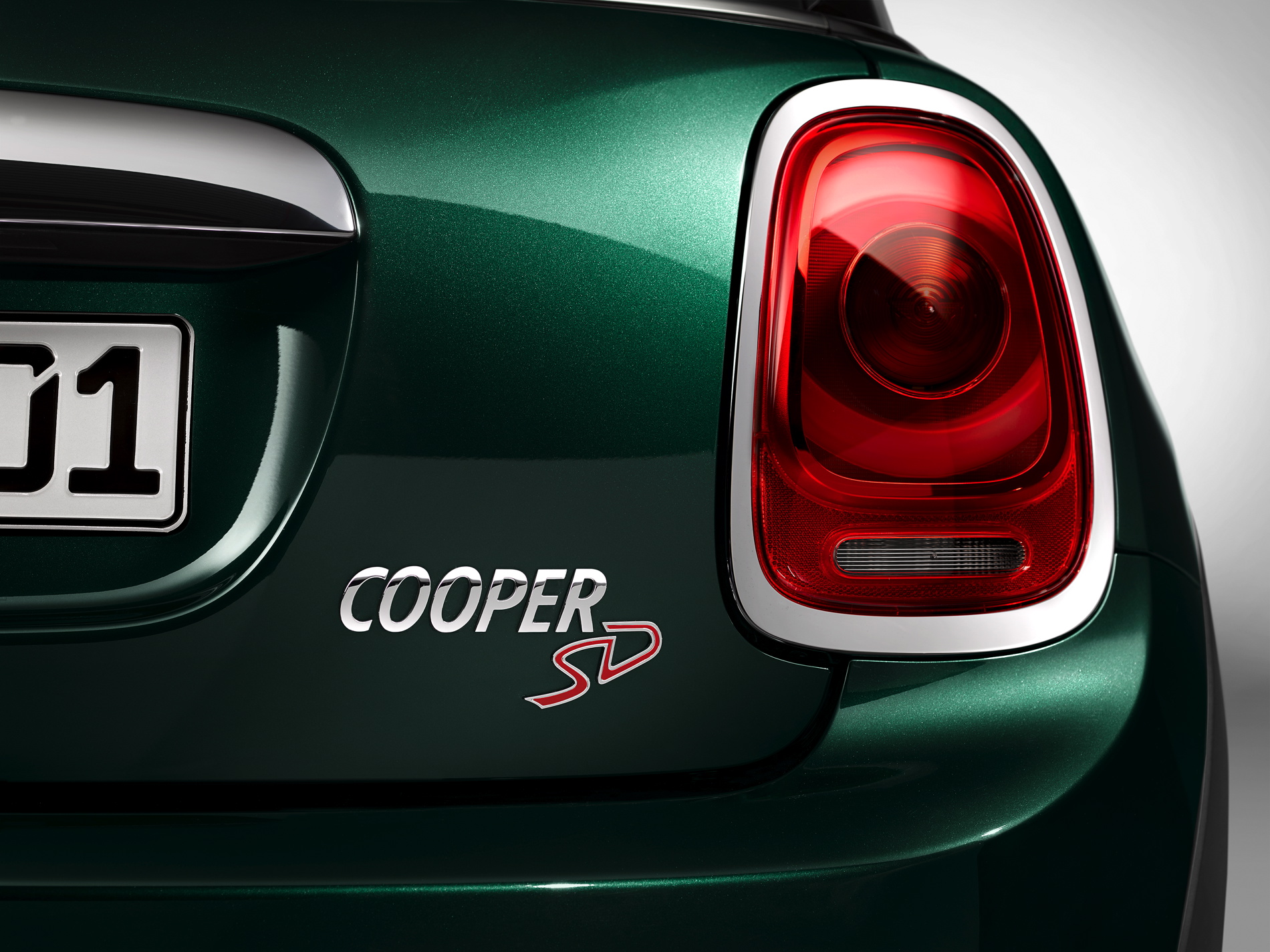 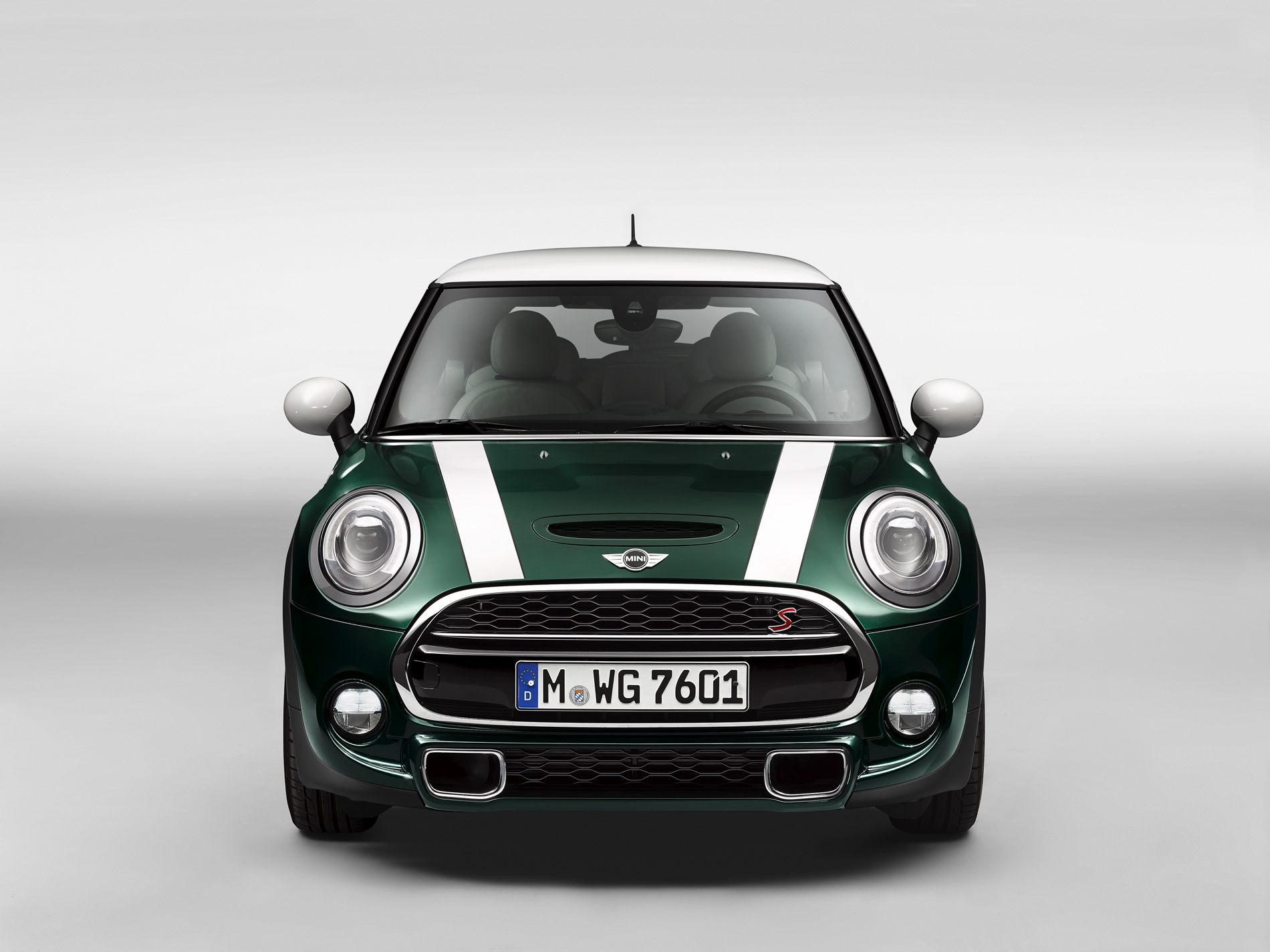 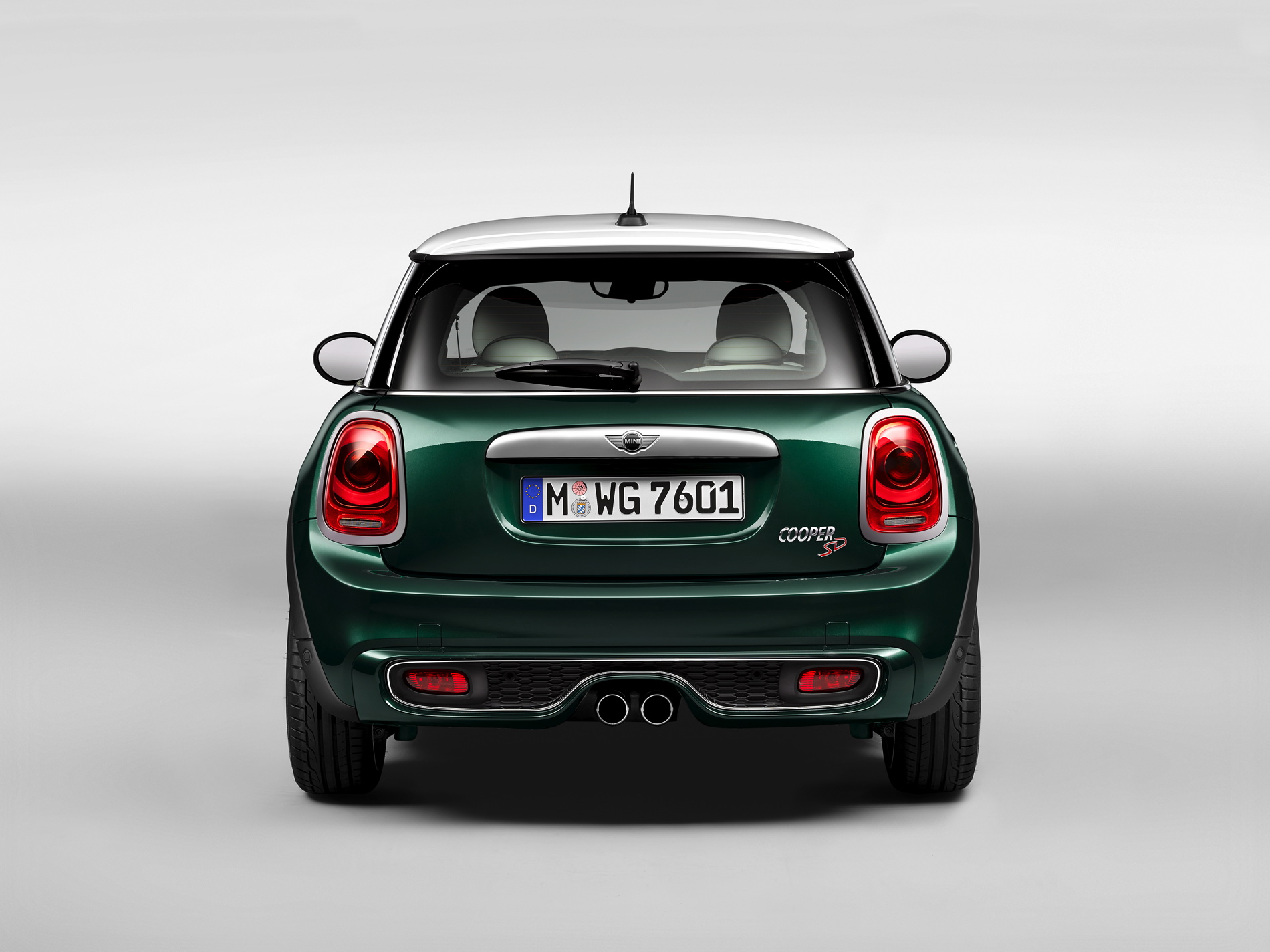 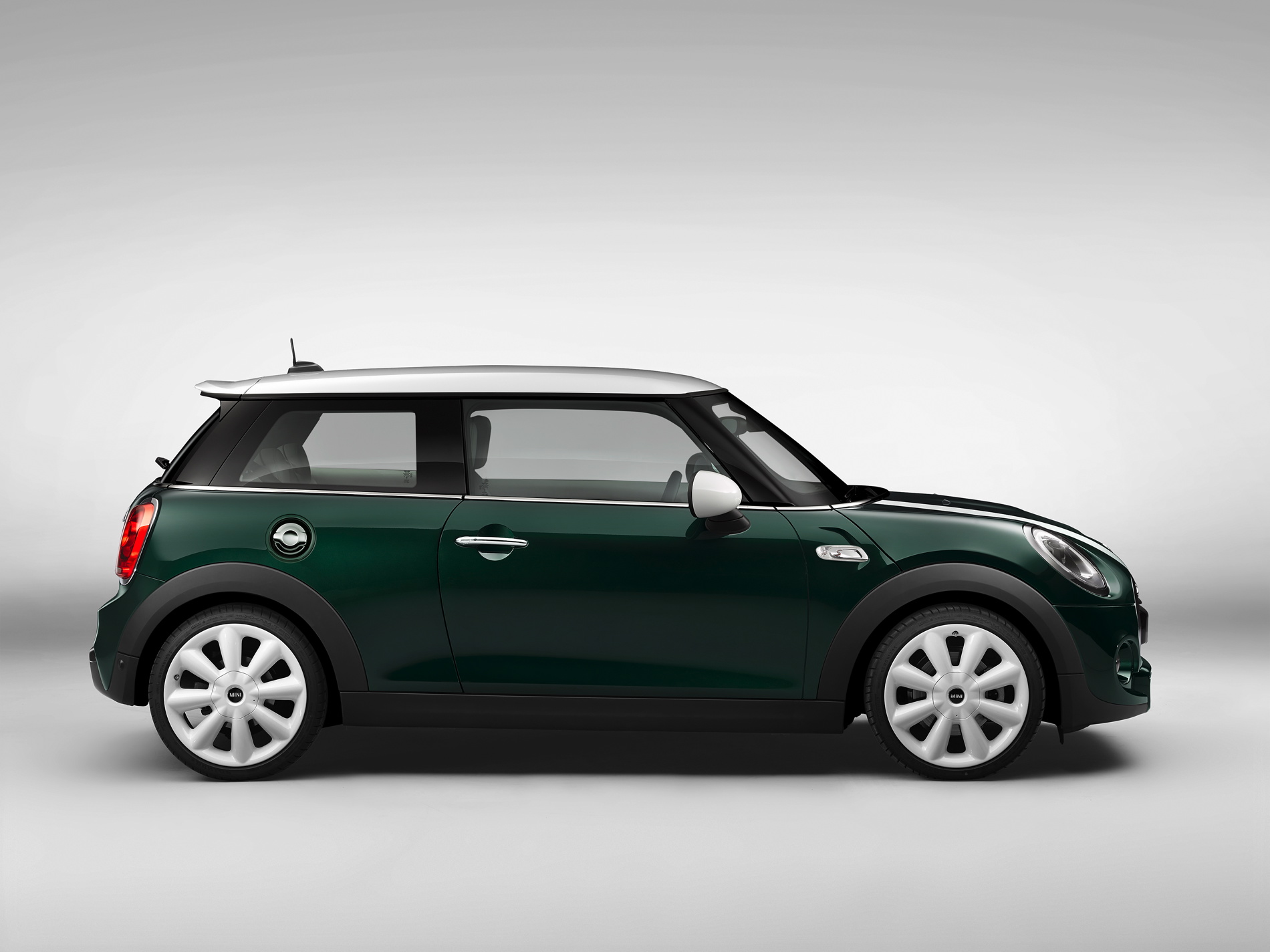