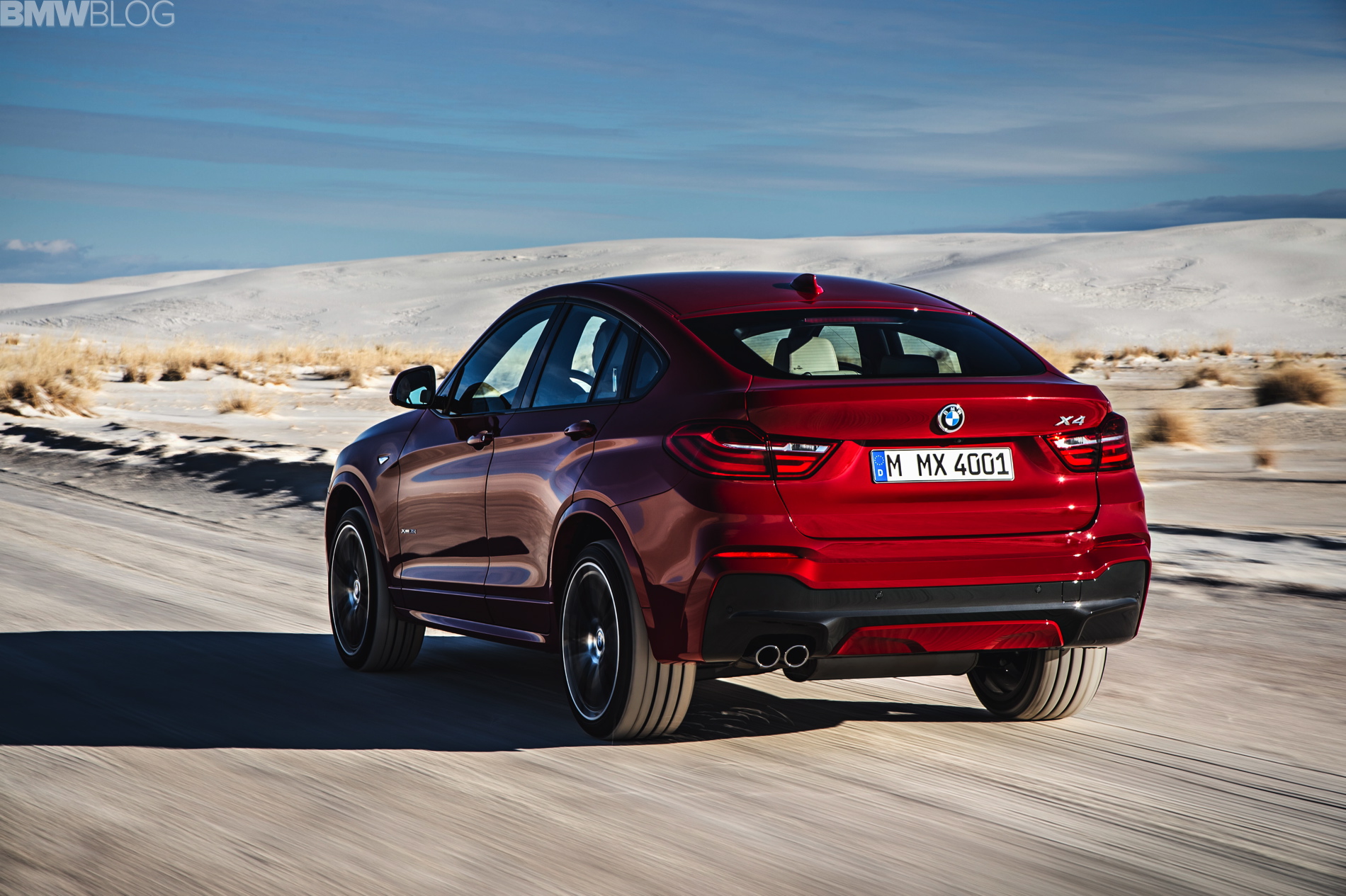 The BMW X4 Sports Activity Coupe combines the performance and capability of a premium Sports Activity Vehicle with the style and elegance of a traditional coupe. In the U.S., the X4 will be offered with a choice of two TwinPower Turbo engines. The X4 xDrive28i, with a MSRP of $45,625 (including Destination & Handling), will feature BMW’s award-winning 240 horsepower 2.0-liter four cylinder, producing peak torque of 260 lb-ft and 0-60 mph in 6.0 seconds. 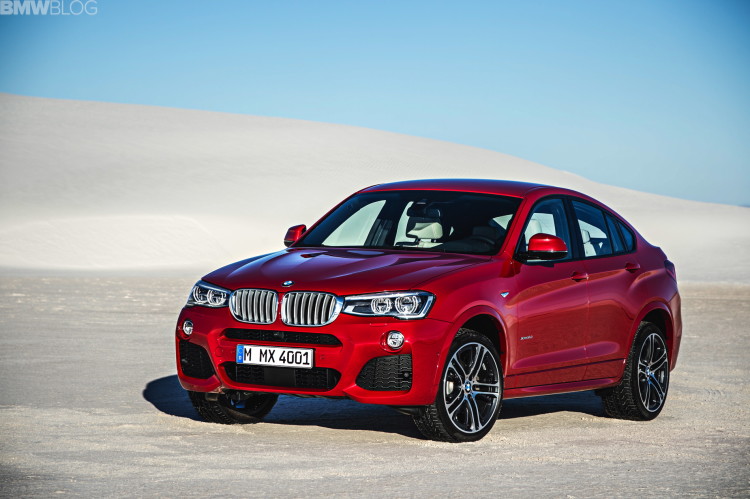 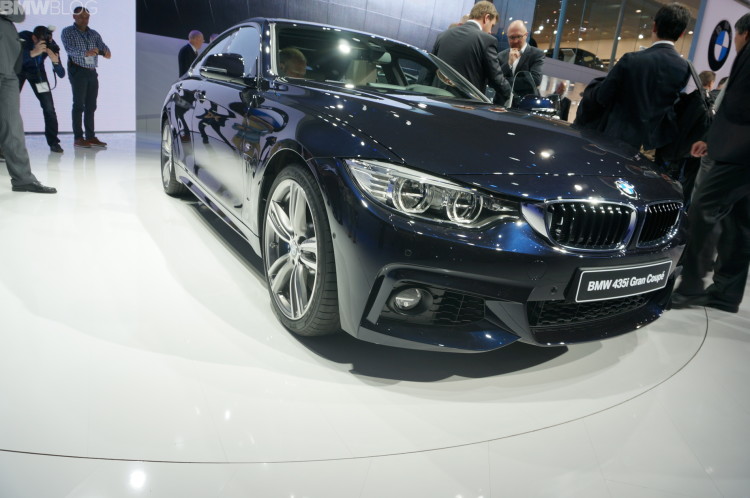 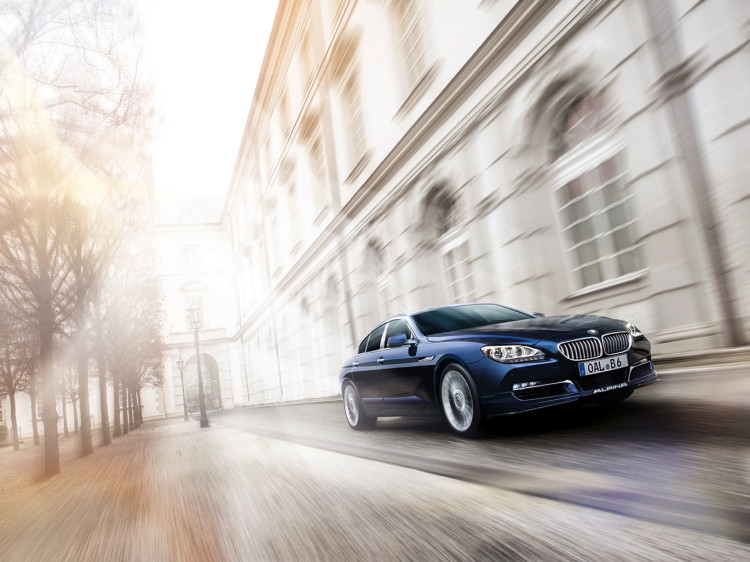 The 2015 BMW ALPINA B6 Gran Coupe delivers exceptional 0-60 mph in only 3.7 seconds. The 540-horsepower and 540 lb-ft output of the 4.4-liter ALPINA bi-Turbo V8 is channeled through an 8 speed Sports Automatic Transmission with ALPINA Switch-Tronic and BMW’s xDrive intelligent all-wheel drive system. Electronic Damping Control and Active Roll Stabilization technology work together with the fully variable torque distribution of the xDrive intelligent all-wheel drive system. The seamless integration of chassis and powertrain enables agile and neutral driving dynamics that meet the highest demands for sportiness, comfort and all-weather traction. With a top speed of 198 mph, the BMW ALPINA B6 Gran Coupe impresses not only through its effortless and confident super-high performance, but also with its finely balanced handling and smooth refinement. The 2015 BMW ALPINA B6 Gran Coupe will go on sale in spring 2014 for $118,225, including $925 Destination & Handling. 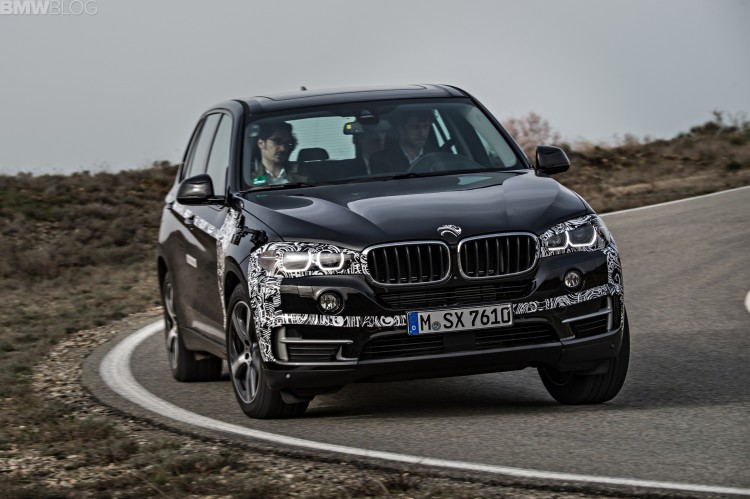 In the BMW Concept X5 eDrive, the innovative EfficientDynamics drive technology BMW eDrive and the intelligent all-wheel drive system BMW xDrive are united for the first time. The combination of a BMW TwinPower Turbo 4-cylinder combustion engine and a 95-horsepower electric motor provides typical BMW performance, with BMW xDrive further increasing the dynamics. At the same time, this powertrain is impressively efficient. The average fuel efficiency of less than 74.3 mpg in the EU test cycle is unrivalled among vehicles in this class, with CO2 emissions of less than 90 grams per kilometer also setting new standards. Via the driving dynamics control switch, different drive modes can be selected. In the fully electric mode, which is free from local emissions, a maximum range of 19 miles is possible – at speeds of up to 75 mph. The BMW Concept X5 eDrive obtains its electrical energy from a (lithium-ion) high-voltage battery, which is accommodated in a space-efficient manner under the flat luggage compartment floor. This means that the room in the vehicle can still be used flexibly, with an almost identical luggage space volume. The high-voltage battery can be charged quickly and conveniently using the BMW home charging station. Alternatively, it can be replenished using any standard household power outlet or at a public charging station. 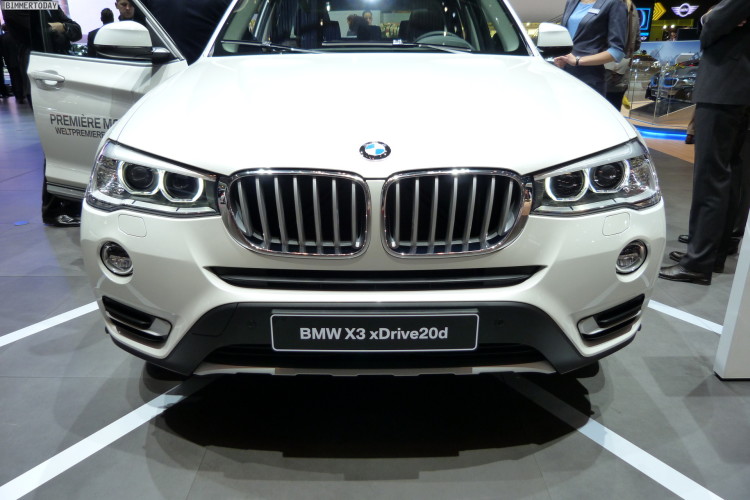 The BMW X3 Sports Activity Vehicle expands on the 2010 second-generation BMW X3 with a new offer of BMW Advanced Diesel power in the X3 xDrive28d that enhances efficiency while reducing emissions. There will also be the first-time offer of the rear-wheel drive BMW X3 sDrive28i for the U.S. market, providing a great consumer entry point into the X3 family. The new xDrive28d will feature BMW’s 2.0-liter TwinPower Turbo diesel 4-cylinder engine producing 180 horsepower and 280 lb-ft of torque and accelerates from 0-60 mph in just under eight seconds. The X3 xDrive28i features BMW 2.0-liter TwinPower Turbo gasoline engine, producing 240 horsepower and 260 lb-ft of torque, achieving 0-60 in 6.2 seconds. The exterior and interior design of the new BMW X3 received stylistic revisions that add further depth to the vehicle’s practicality. The new BMW X3 will go on sale in spring 2014 as a 2015 model. In the U.S., the base MSRP will be $39,325 for the X3 sDrive28i, $40,725 for the X3 xDrive28i, $42,825 for the X3 xDrive28d with BMW Advanced Diesel technology, and $45,825 for the top-of-the-line X3 xDrive35i. Pricing includes $925 Destination & Handling.

The BMW i3 will be available for ride-alongs at the EV Pavilion on Level 1 of the Javits Center during show hours on April 16-17 and NYIAS public days.