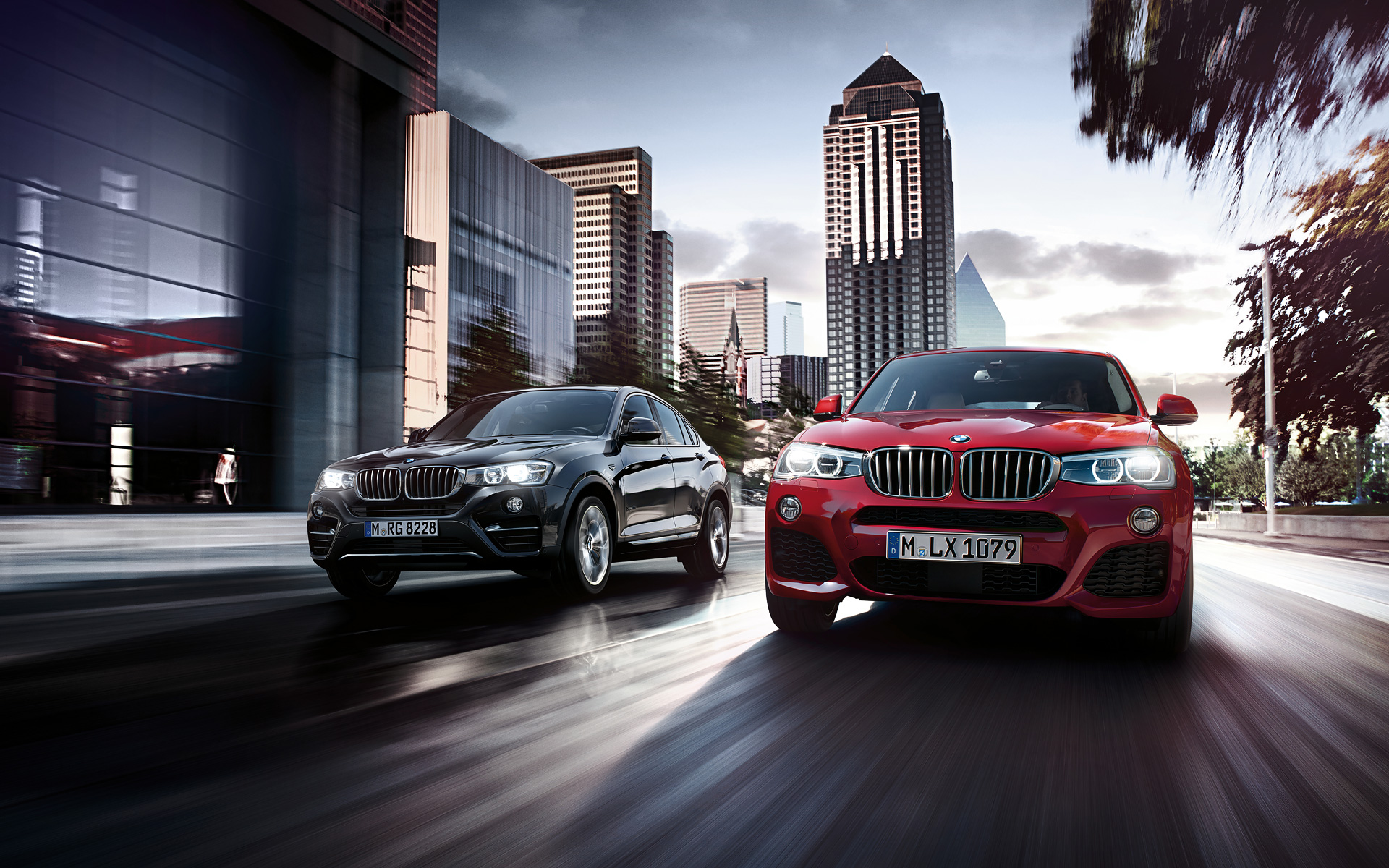 The new BMW X4 is based on the technical blueprint of the BMW X3, but displays a sporting character very much its own and takes dynamics to another new level. It also previews the second-generation X6 which will debut this summer.

The large air intakes positioned on the outer edges of the front end and the character lines in the front apron allow the BMW X4 – with its signature BMW twin headlights and front fog lamps (both optionally with LED technology) – to maximize its visual presence on the road. The roofline reaches its highest point above the driver and then swoops down smoothly to the trailing edge of the tailgate, mimicking the design language of a classical sporting coupe. 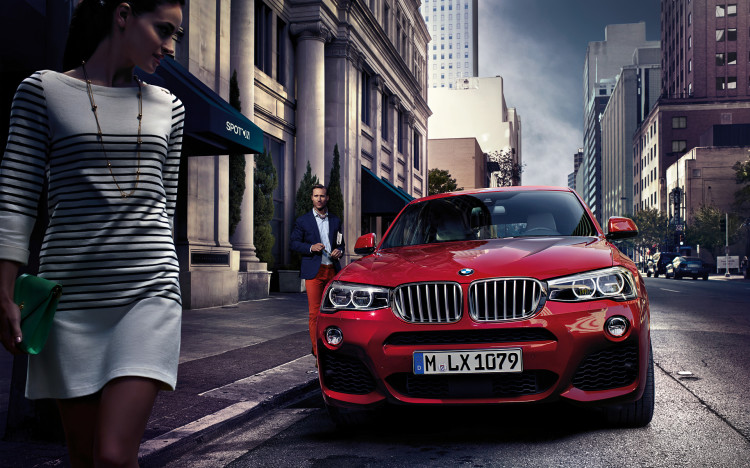 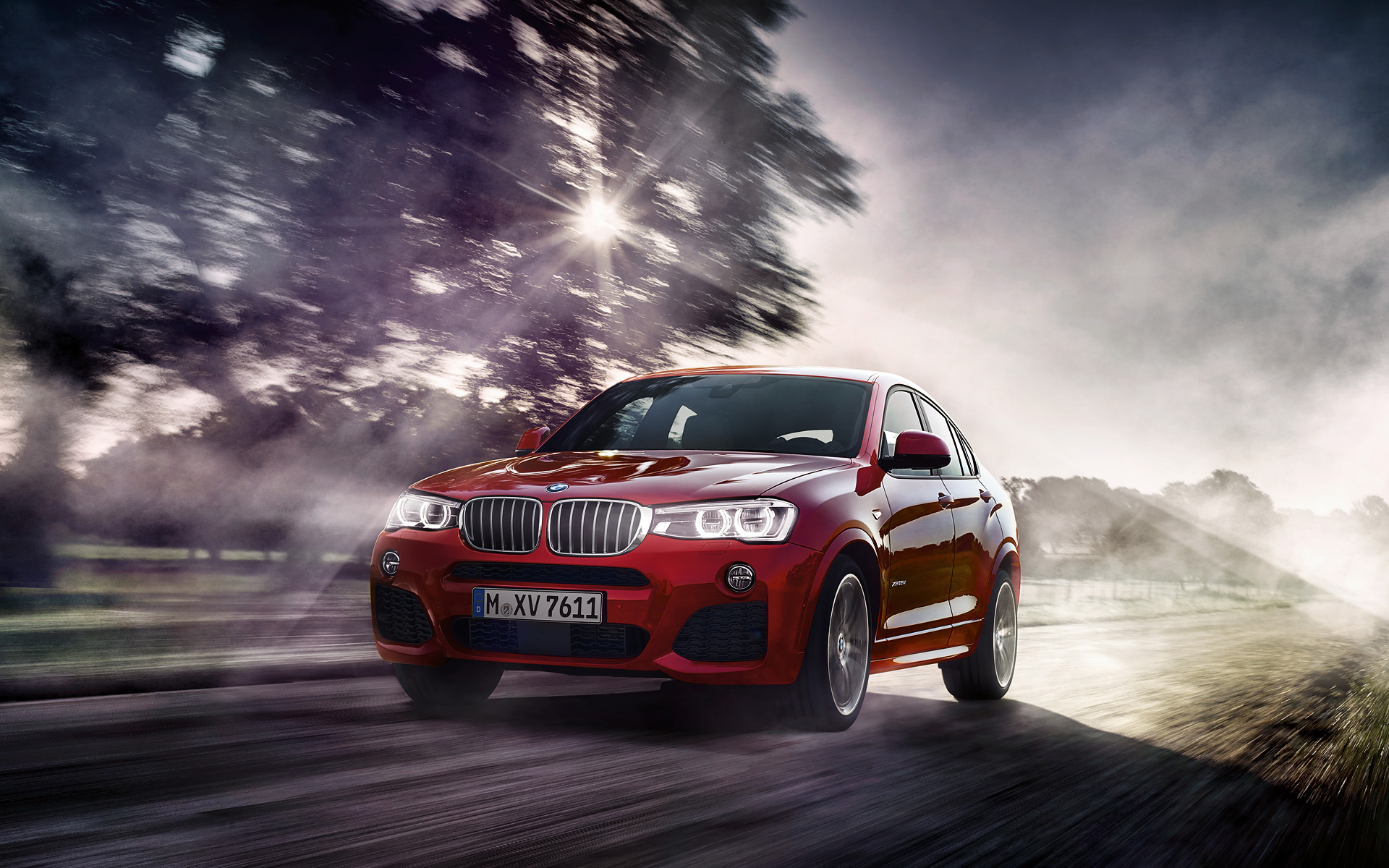 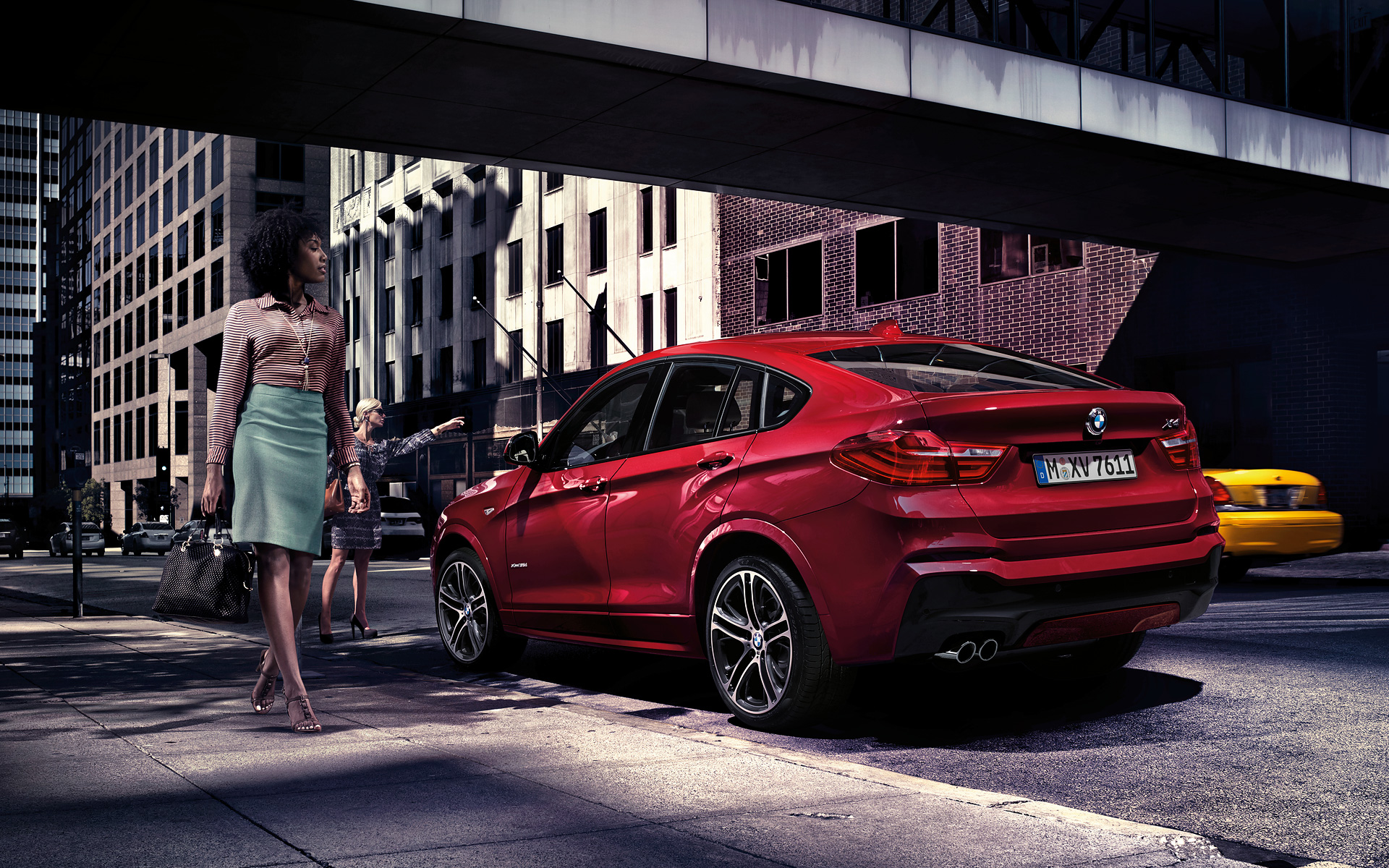 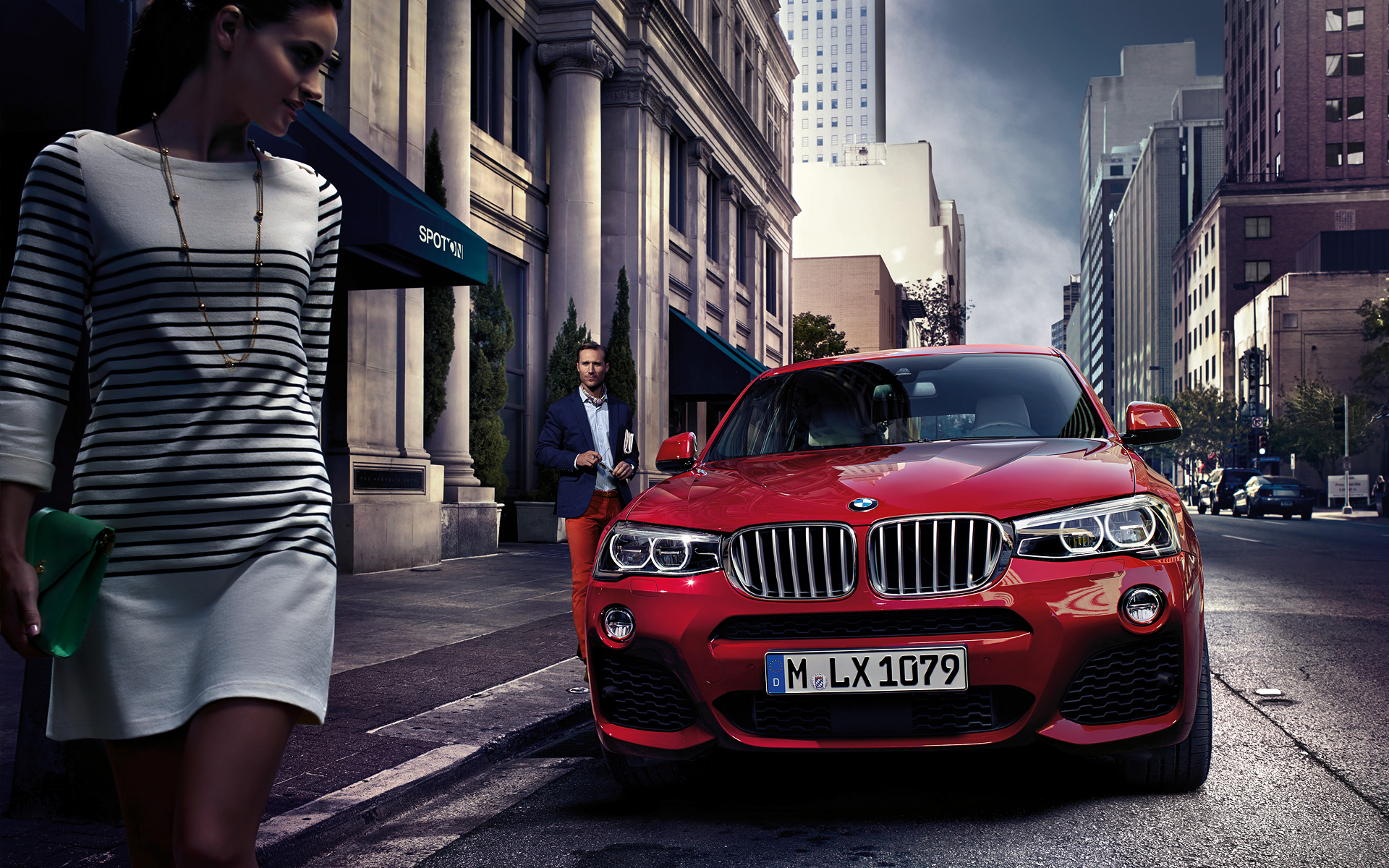 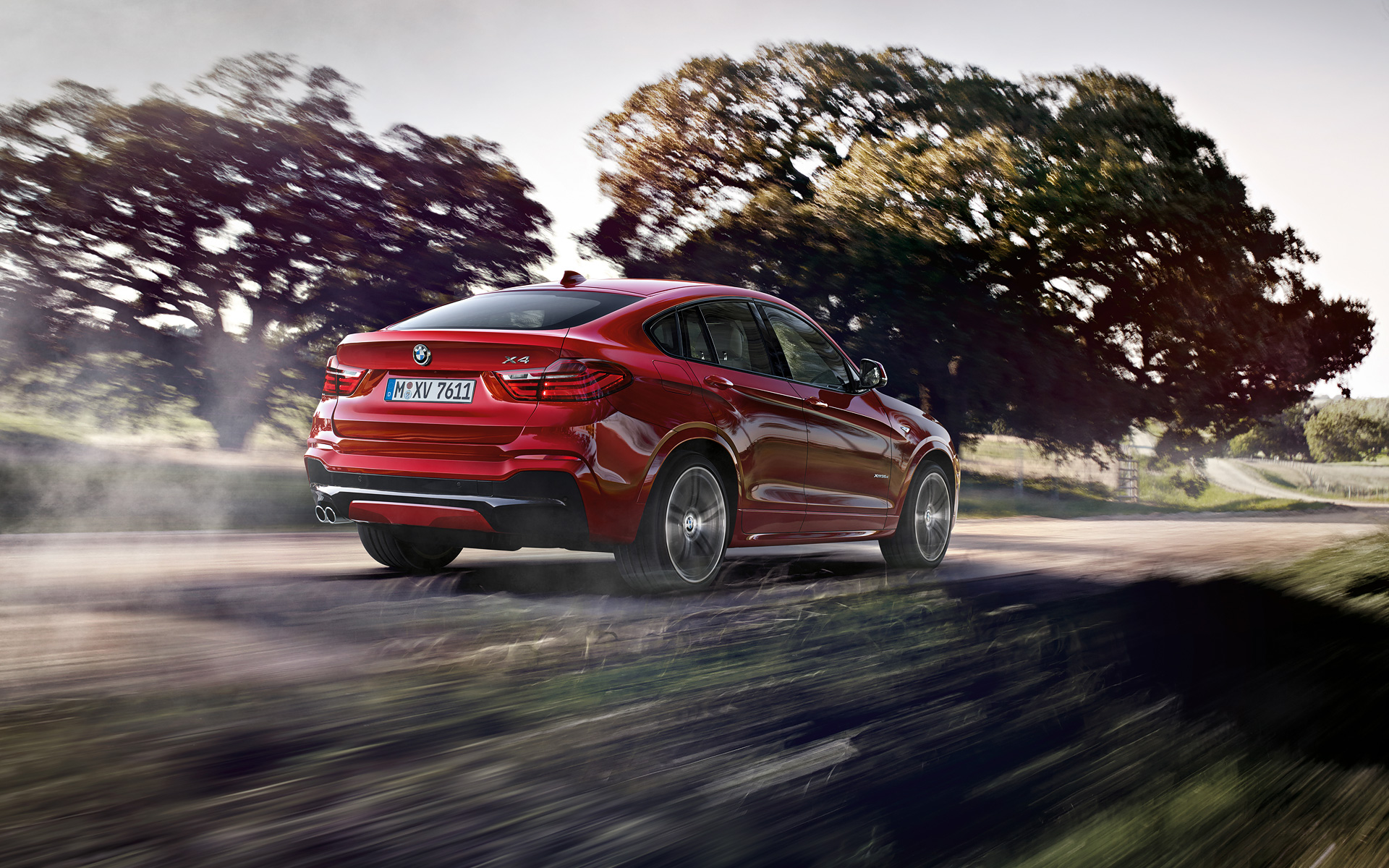 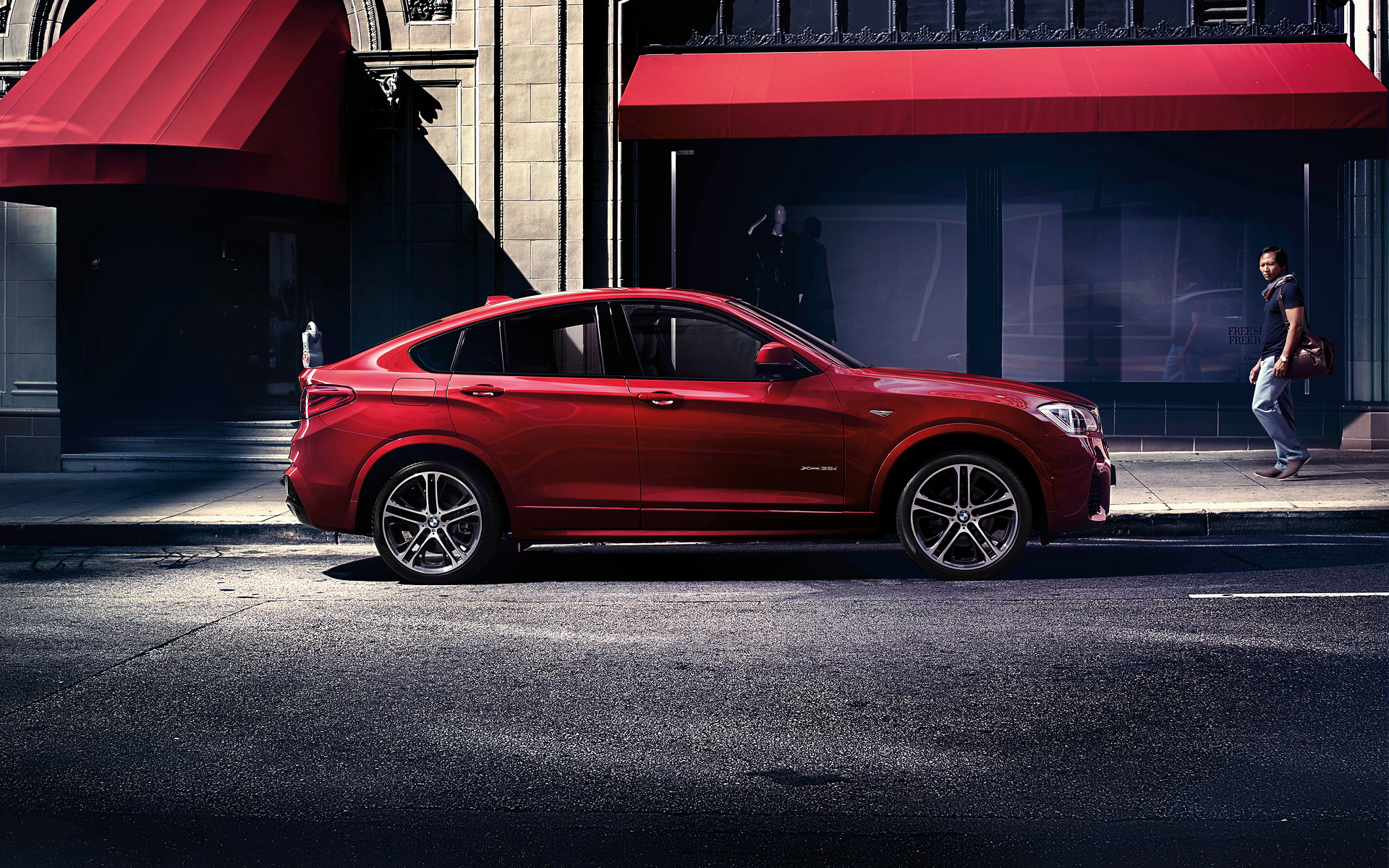 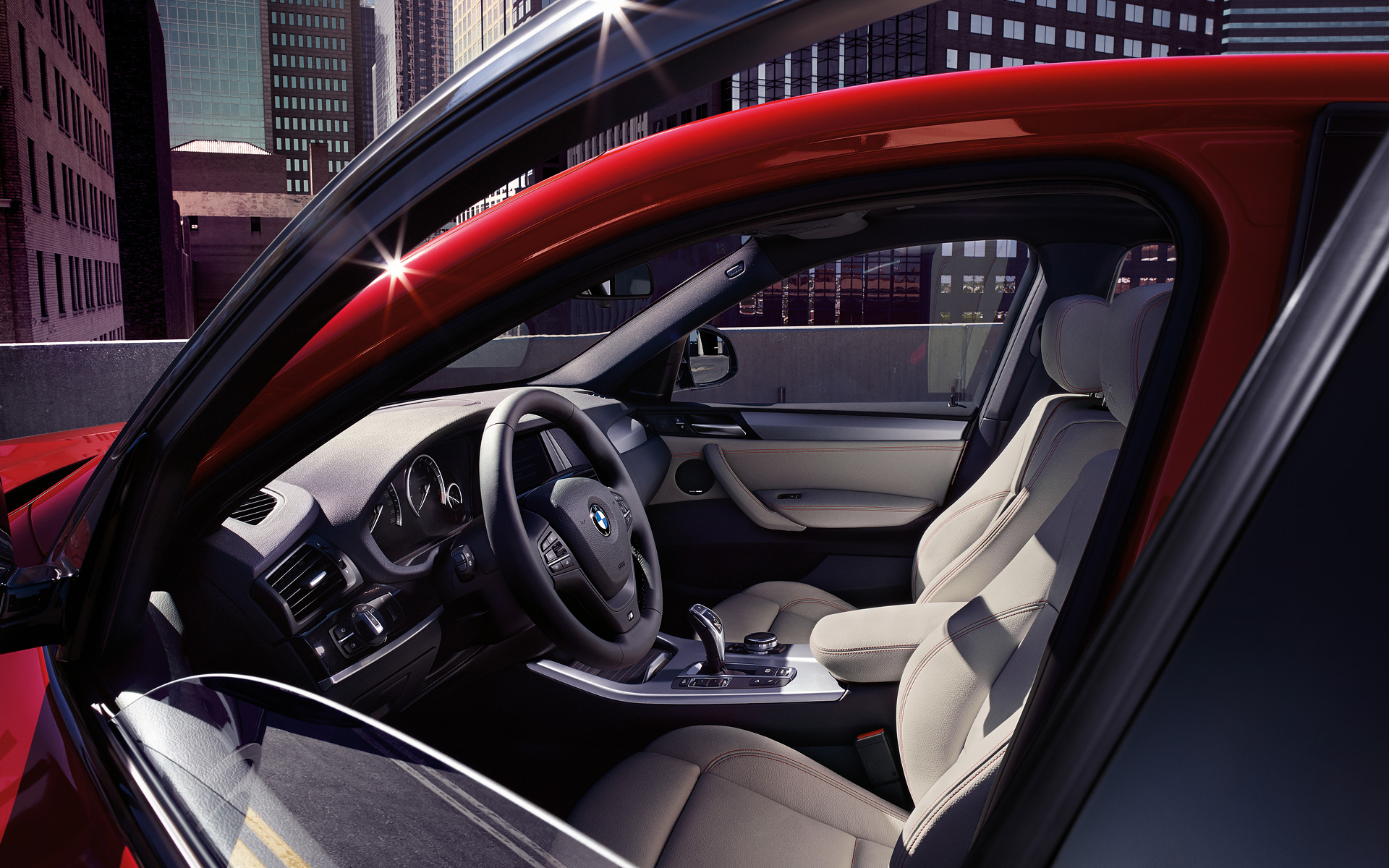 In the US, the X4 will be offered with a choice of two TwinPower Turbo engines.

The X4 xDrive28i, with a Manufacturer’s Suggested Retail Price of $45,625 (including destination and handling), will feature the 240 horsepower 2.0-liter four cylinder engine while the top-of-line X4 xDrive35i, with an MSRP of $48,925 (including destination and handling) will output 300 horsepower from a 3.0-liter inline six. Both models include an 8-speed Steptronic sport automatic transmission with shift paddles.

The 2015 BMW X4 will make its world debut at the New York International Auto Show in April and begin production this spring exclusively at BMW’s US production facility in Spartanburg, South Carolina.