A young man surprises his father with one of BMW’s best bikes on the market. The BMW K1600 GTL is one of the worlds narrowest, lightest, and most compact inline-6 production motorcycle engines. The slight but powerful inline 6 will pack 160 hp and 129 lb-ft of torque, with 70% of peak torque available at only 1,500 rpm. The engine weighs only 226 lb and will measure 22″ across.

Here is how Operation Motorrad was born:

“Operation Motorrad is the culmination of a decade-long goal to buy my dad a top-of-the-line BMW motorcycle. Here is the HUGE, massively elaborate surprise that involved months of planning and coordination, 4 hidden cameras, many white lies to keep it a secret, satellite imagery, a childhood best friend’s parent’s garage, 3 videographers, and an endless list of steps that had to go exactly according to plan… and DID!” 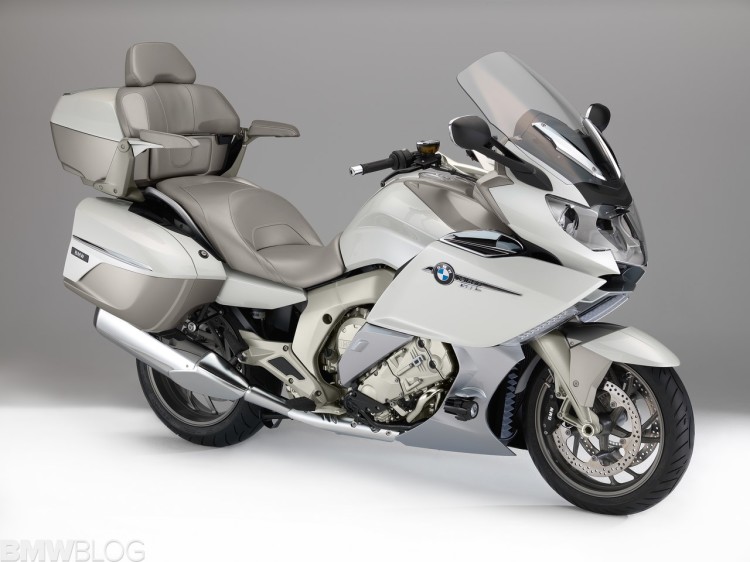