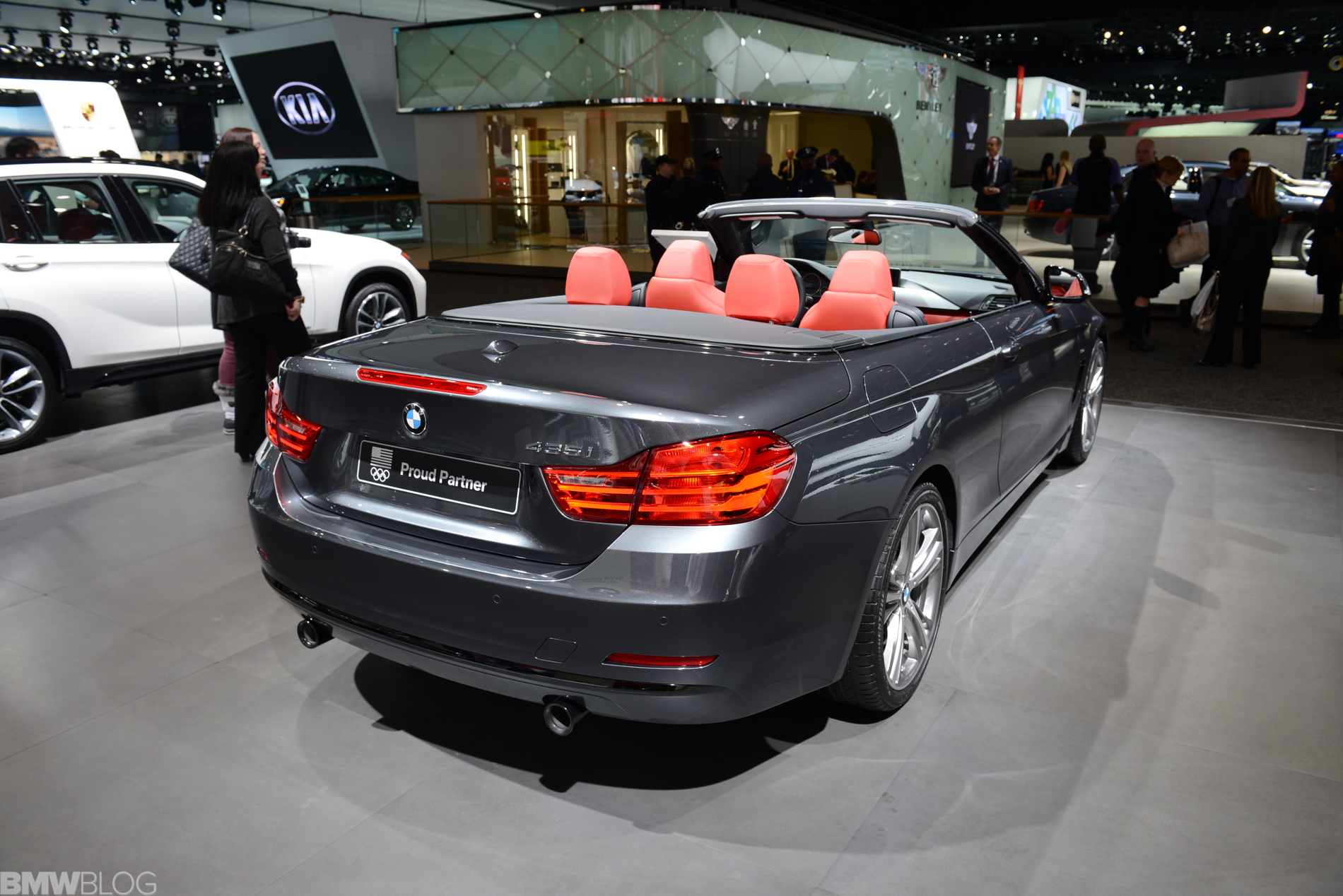 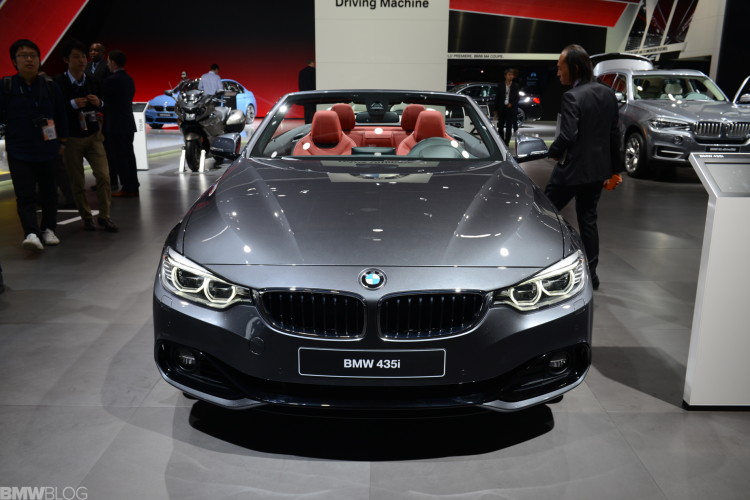 Further, BMW says they were able to make the 4 Series 2db more quiet than the outgoing 3 Series convertible, which is already amazingly quite top up as noted our test of the last generation 3 Series Convertible.

Look for a full driving review of the 4 Series convertible from Las Vegas shortly after the Detroit Auto Show. MSRP of $49,675 for the 428i Convertible and the 435i Convertible has a MSRP of $55,825. These go on sale first quarter of 2014. 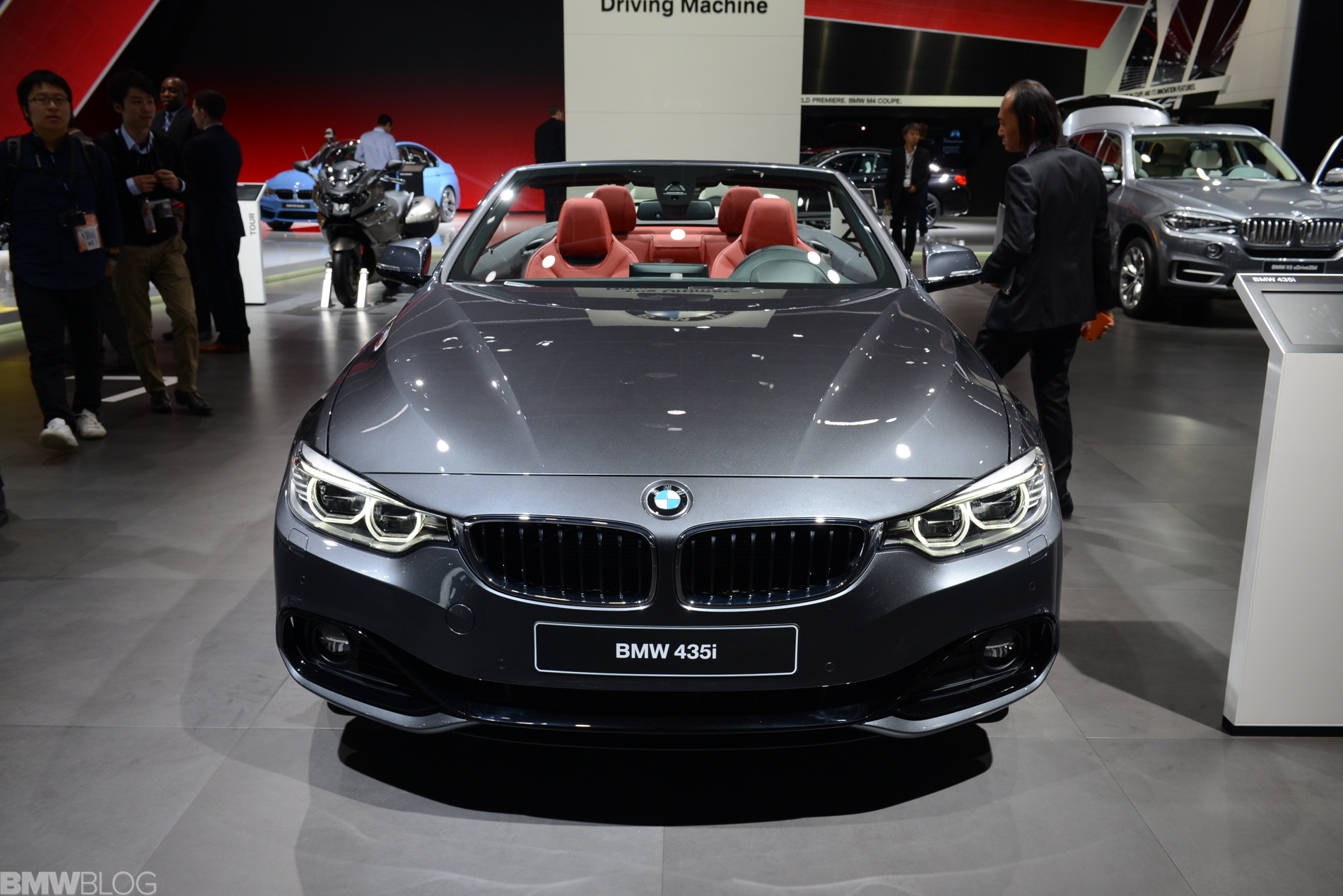 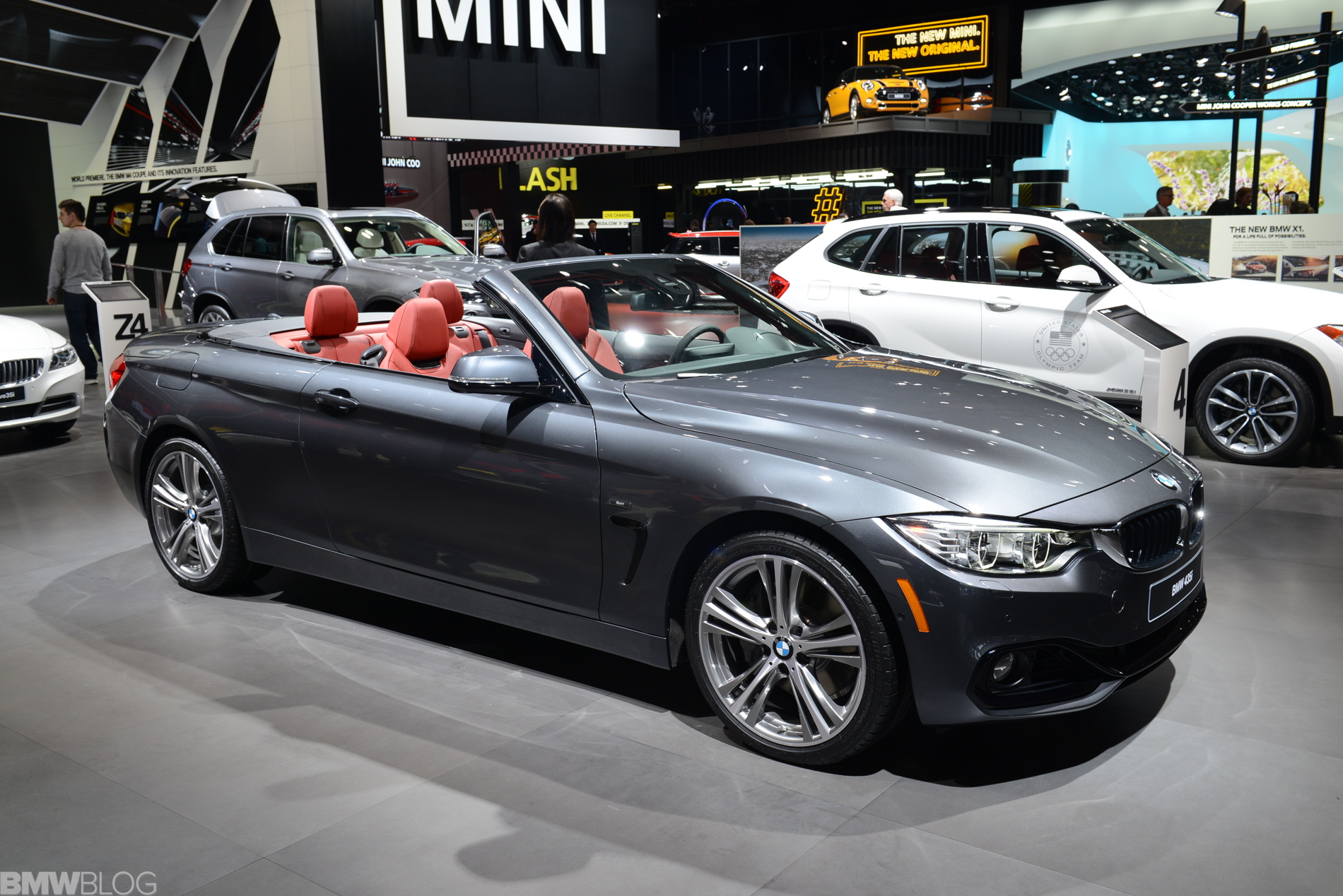 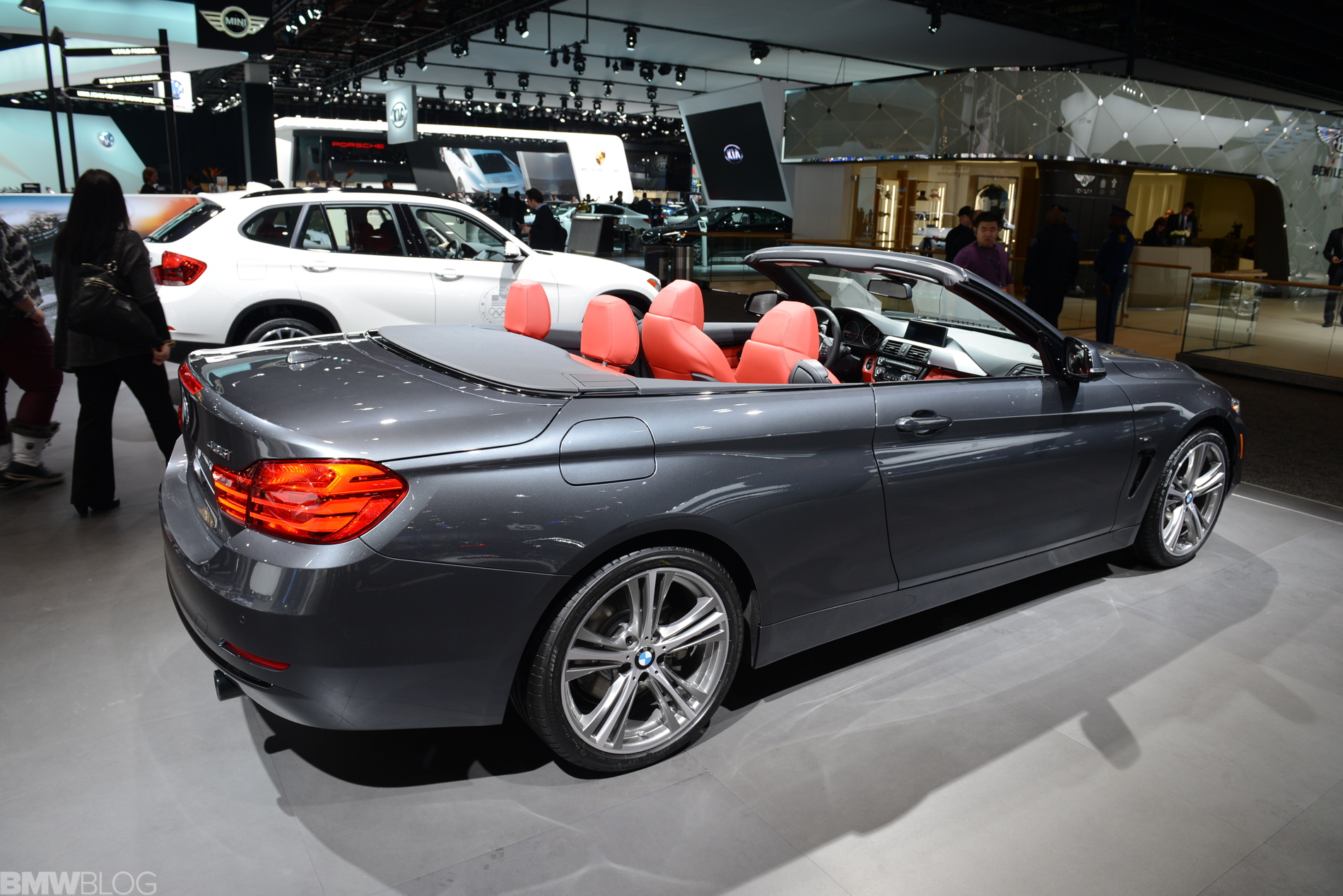 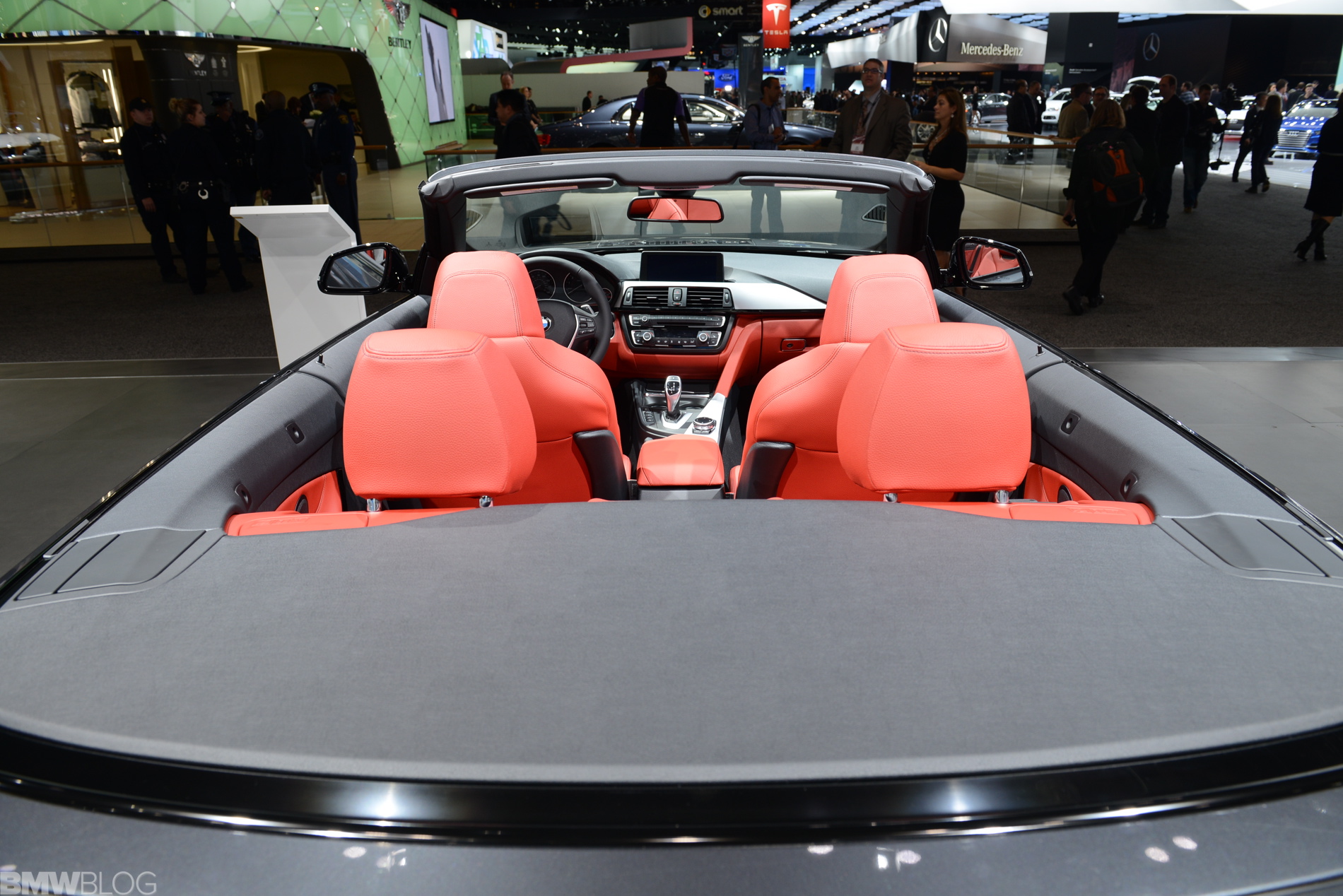 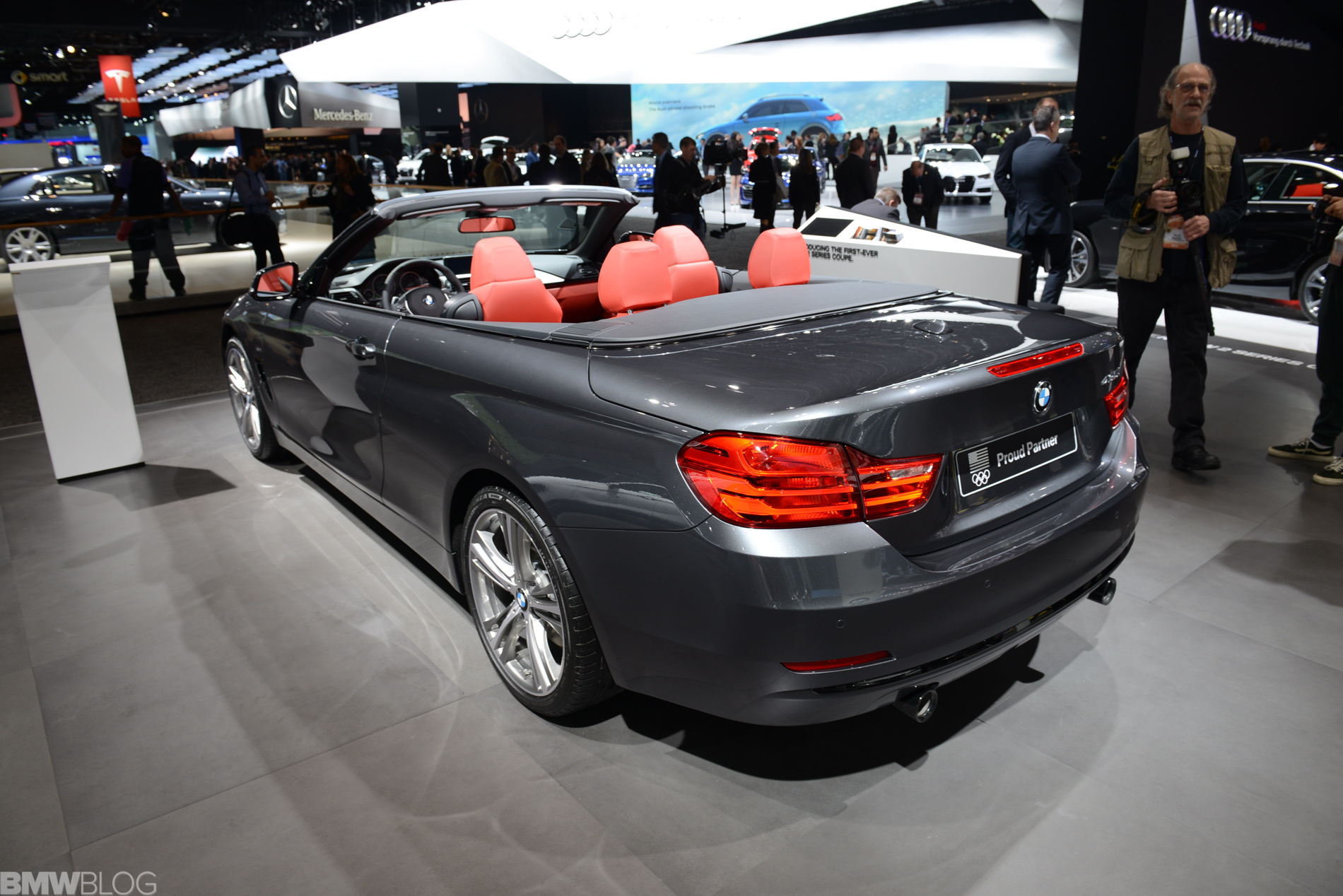 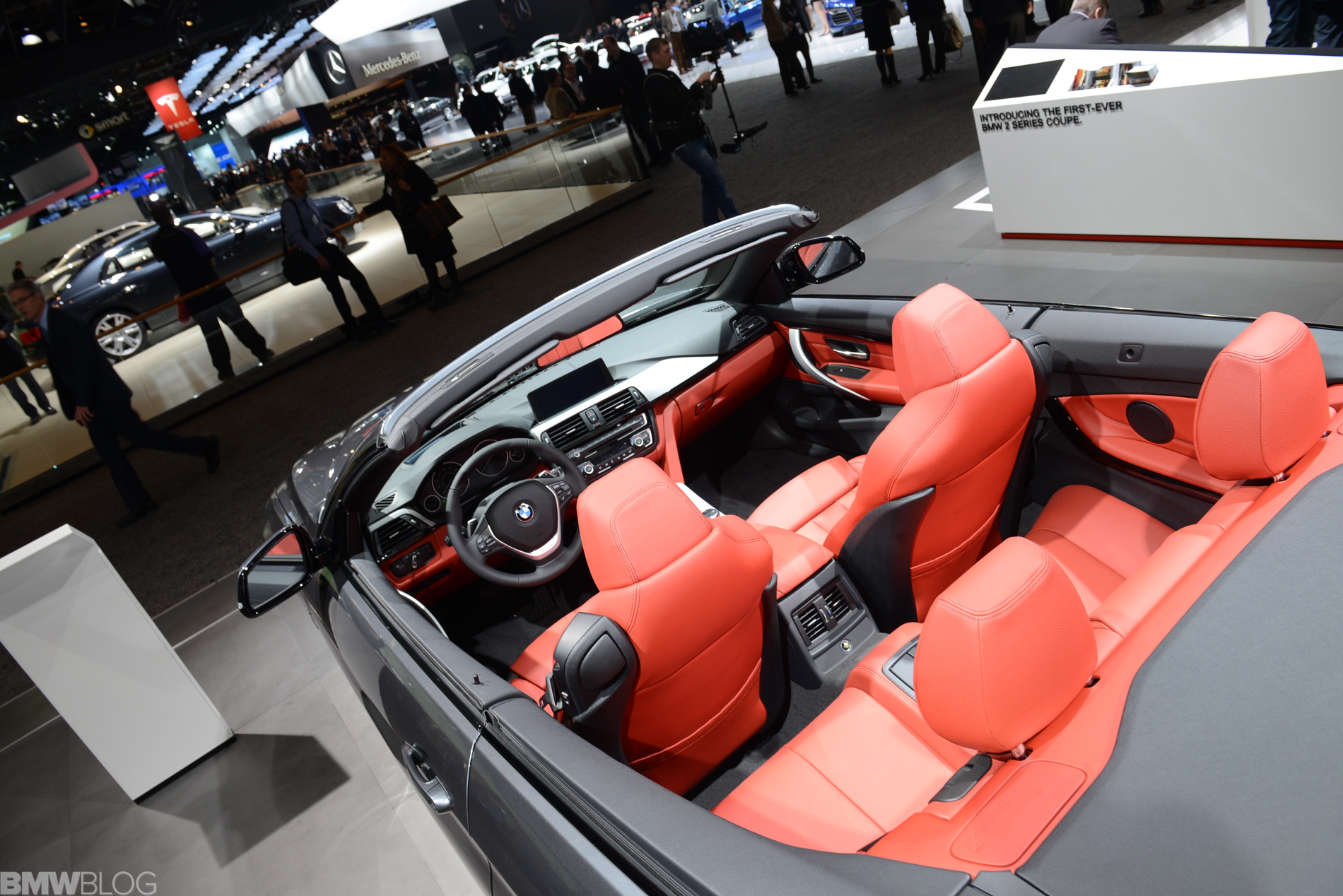 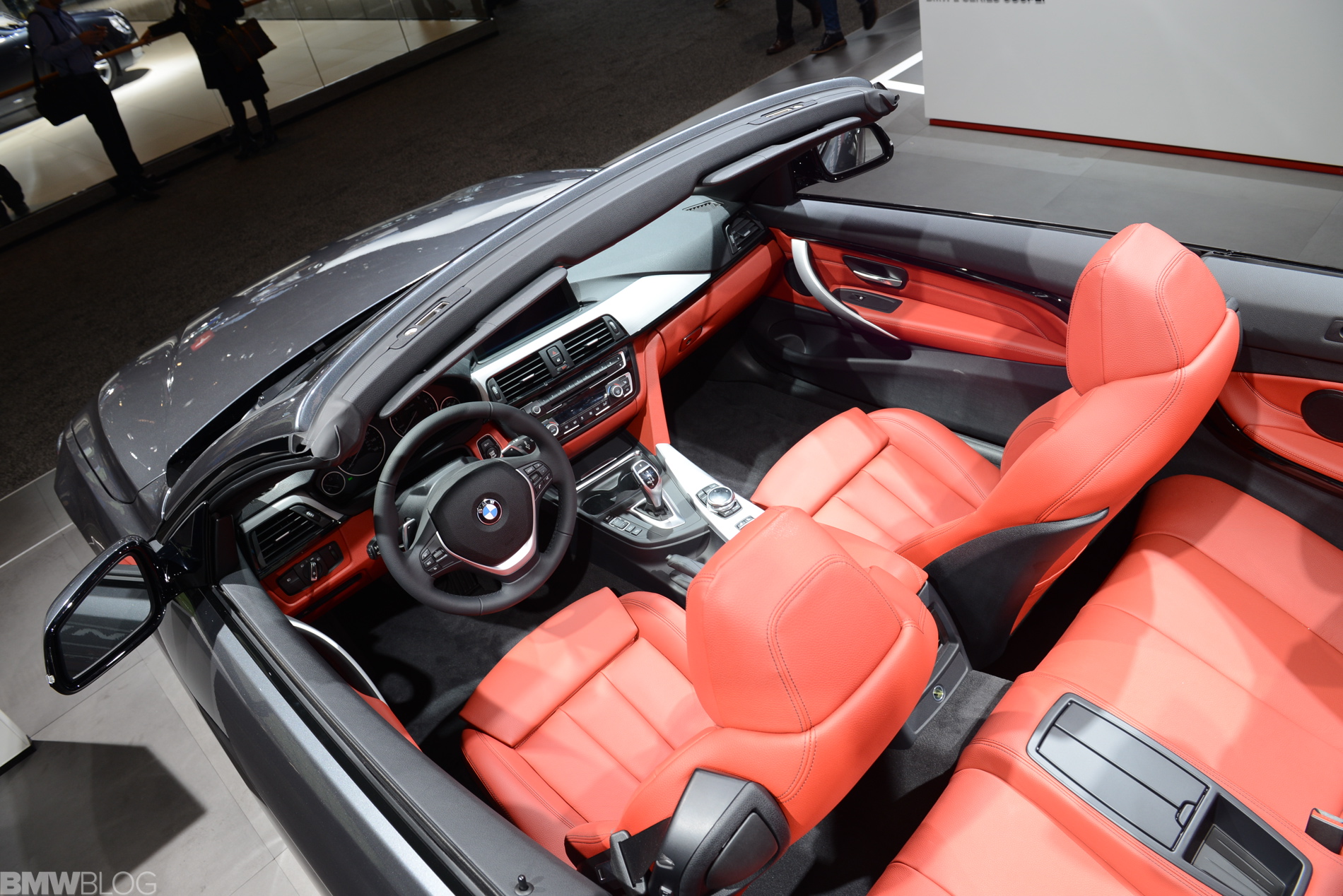 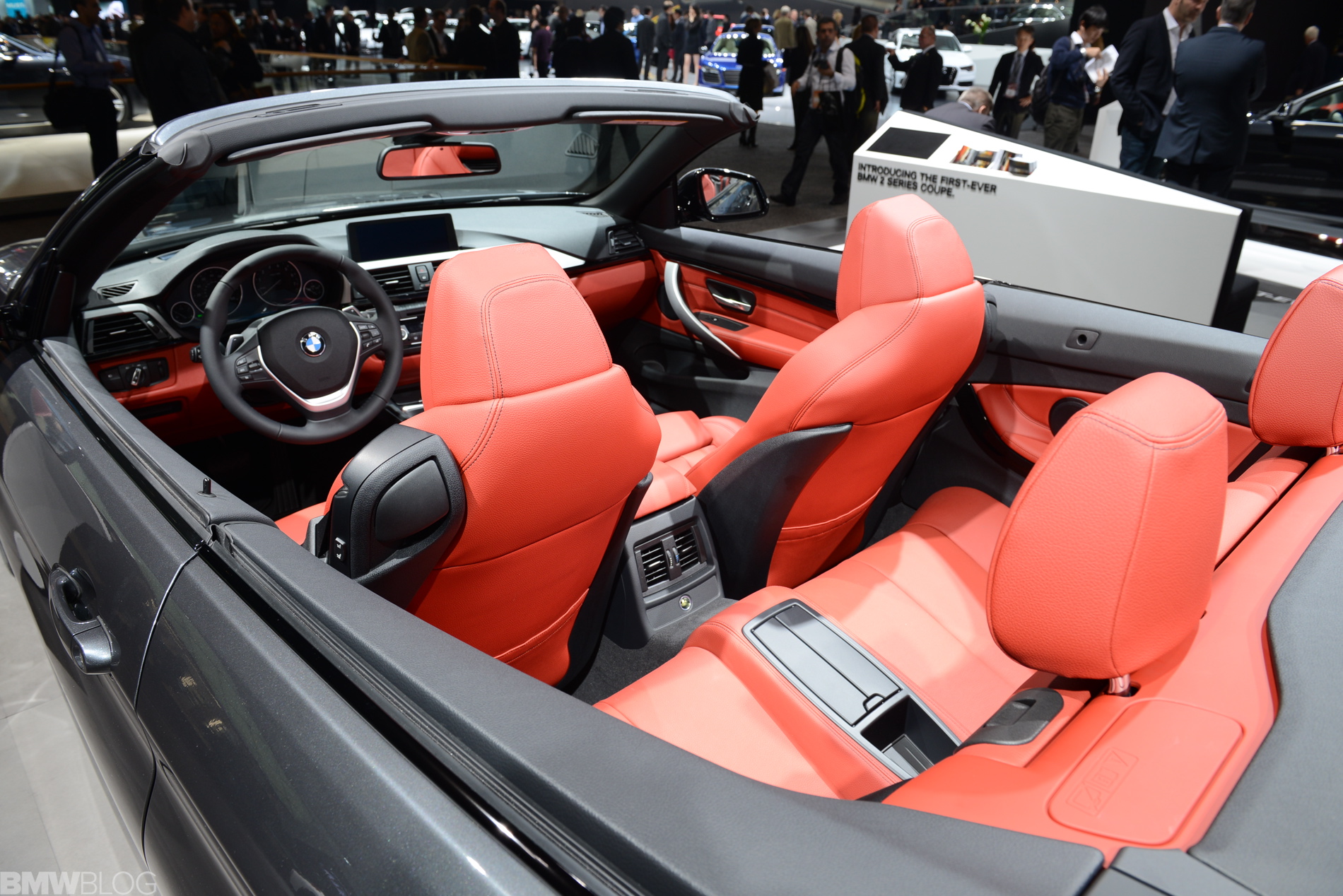 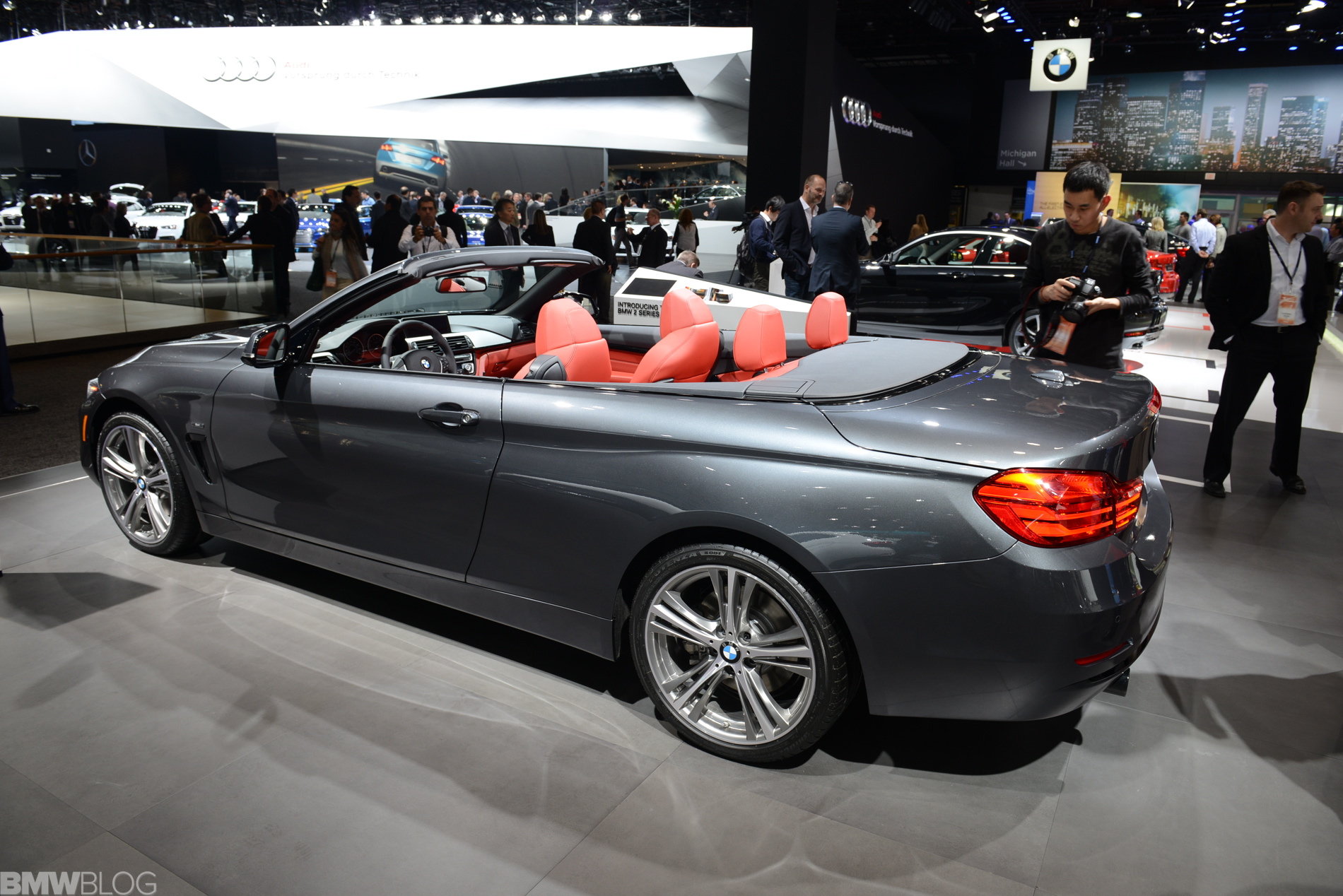 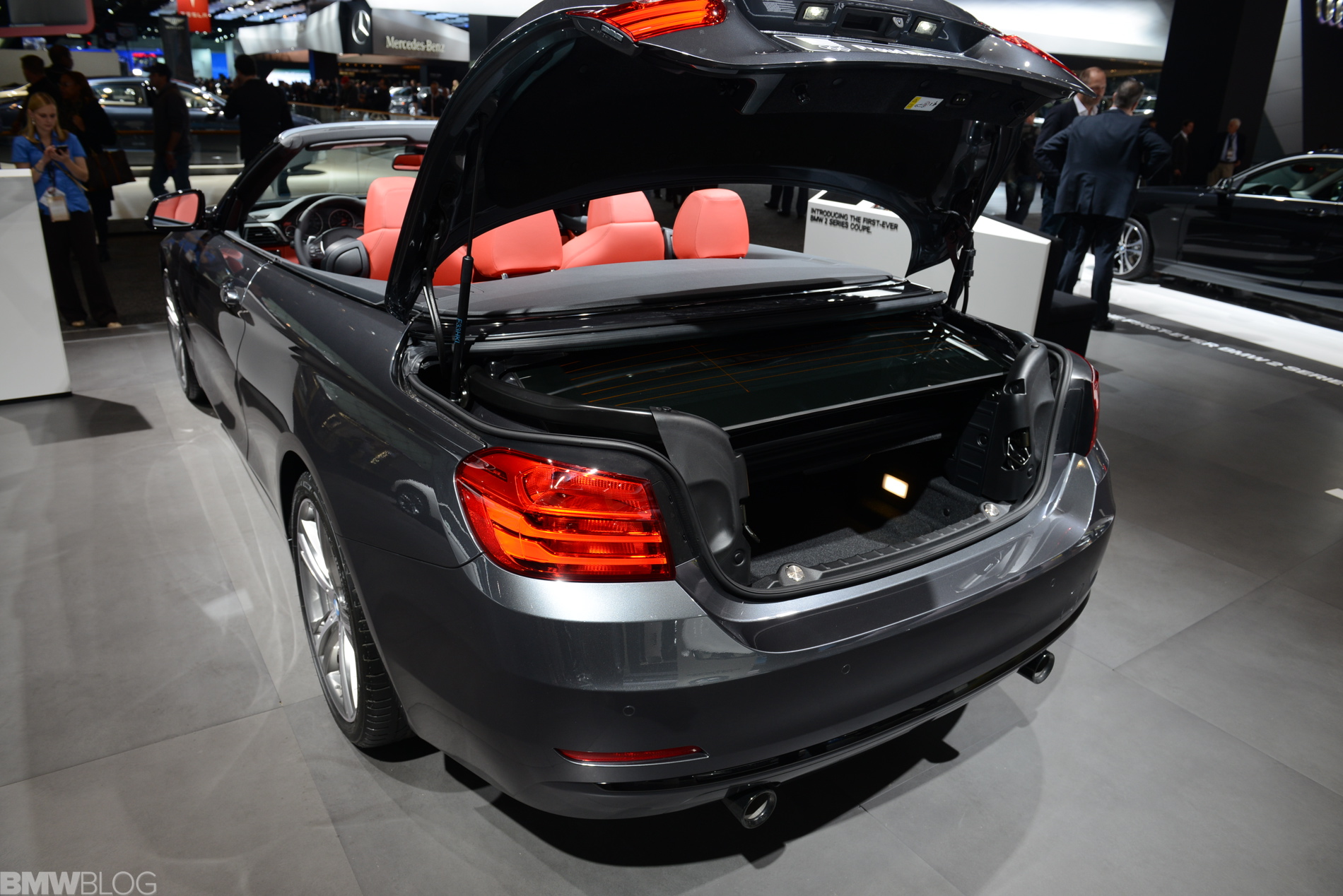 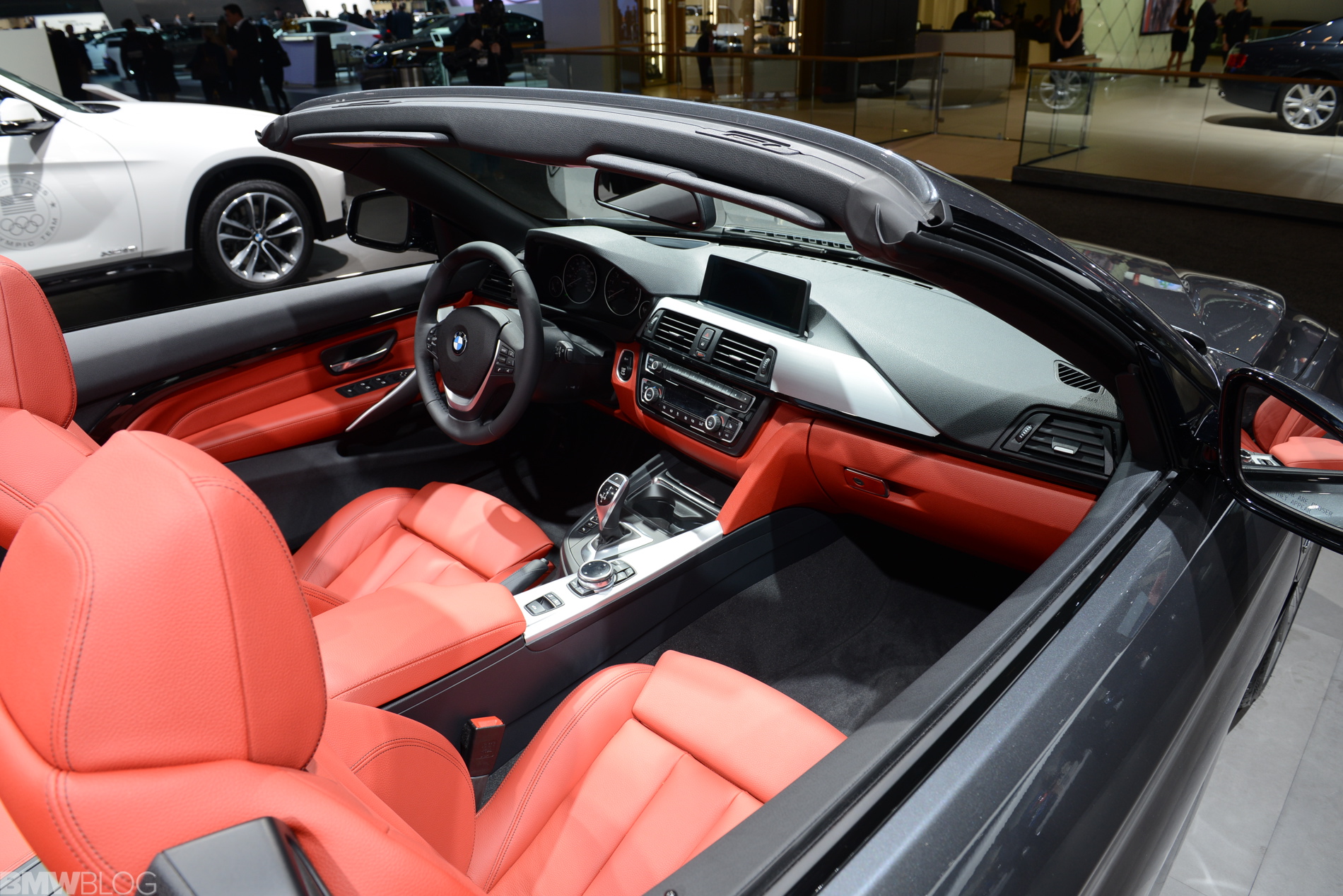