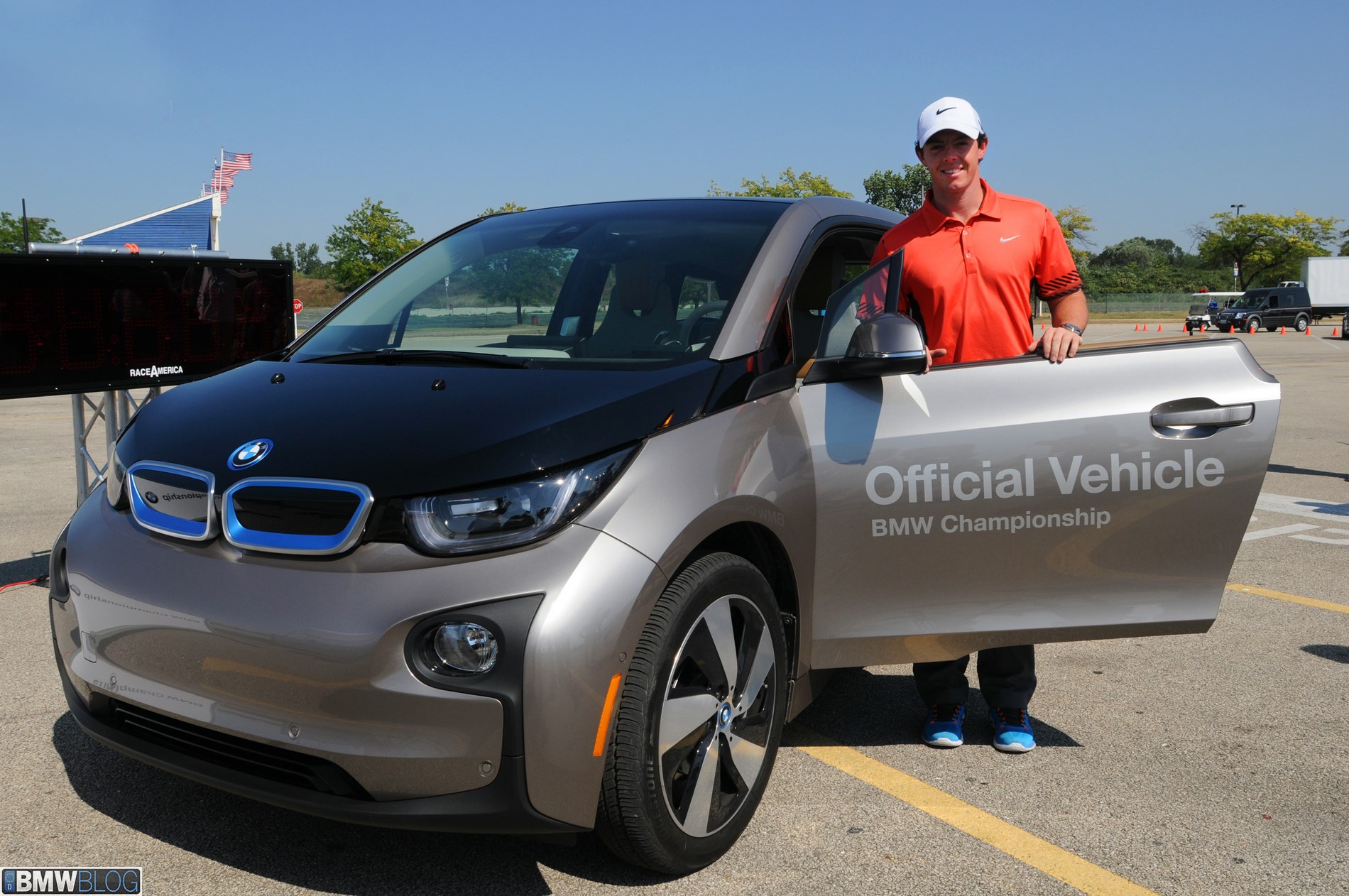 In the run-up to the start of the BMW Championship, the penultimate tournament in the 2013 PGA TOUR Playoffs, world number four Rory McIlroy (NIR) and Gary Woodland (USA), who is currently well-placed in 14th in the FedExCup rankings, took the opportunity on Tuesday to check out the future of automobiles. The two world-class golfers tested the new fully-electric BMW i3 in a sporting duel at the “Six Flags Great America” theme park.

This was anything but a comfortable test drive. On a specially marked-out track, the goal was to beat the time of 36.230 seconds set by Matt Hullins, Chief Driving Instructor at the BMW Performance Driving Center. The two pros immediately switched into competitive mode. Both had four attempts, and they pushed each other to ever-improving lap times. Woodland (38.747 seconds) eventually finished with his nose just ahead of McIlroy (39.556 seconds).

McIlroy, who recently became the proud owner of a BMW M6 Gran Coupé, was also thrilled by the BMW i3: “It was the first time I have driven a fully-electric car – and it was fascinating. Compared to a conventional car, the first thing you notice is how incredibly quiet it is. I was even more surprised by the speed of the BMW i3 on this track, and how agile it was in the corners. It was great fun driving this car on this circuit.” 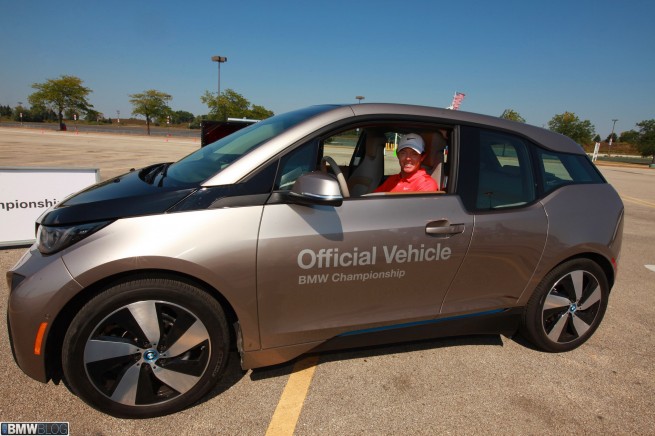 The defending champion – like the rest of the top 70 players on the PGA TOUR – will have the opportunity to experience this driving pleasure every day in the future: whoever hits the first hole-in-one on the 17th hole during the tournament week will be presented with a special prize: a BMW i3. The second Hole-in-One Car up for grabs at the BMW Championship is the BMW M6 Gran Coupé on the 11th hole.

Whilst we’re on the subject of winners: had one of the pros beaten Hullins’ time, BMW would have donated 100,000 US dollars to the Evans Scholars Foundation. As it is, the national college scholarship programme for caddies will still receive a healthy sum of 10,000 dollars, making them the day’s real winners.

On Thursday, it is time to get down to the serious business. The list of players teeing off at BMW Championship, held for the first time at Conway Farms Golf Club near Chicago and boasting a prize purse of eight million US dollars, is impressive. FedExCup leader Henrik Stenson from Stenson faces stiff competition. Tiger Woods (USA), with five wins to his name the most successful player this season, has his sights set firmly on regaining the BMW Championship title he won in 2007 and 2009. Adam Scott (Australia, Masters Tournament), Justin Rose (England, US Open), Phil Mickelson (USA, Open Championship) and Jason Dufner (USA, US PGA Championship) have picked up this year’s four Majors. They are joined in Chicago by experienced warhorses like Matt Kuchar (USA), Steve Stricker (USA) and Jim Furyk (USA), as well as a number of the rising stars of the game, including Jordan Spieth (USA). 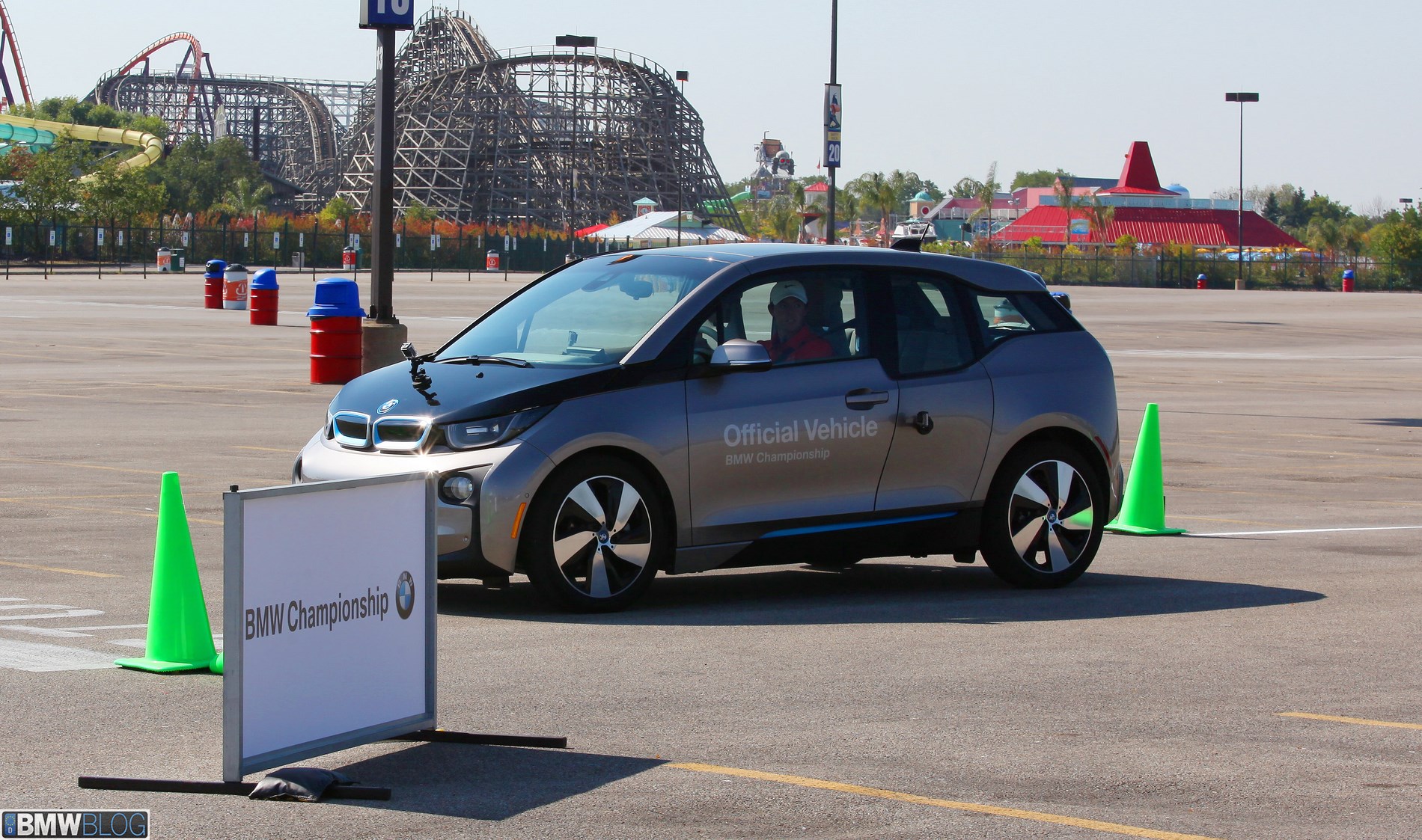 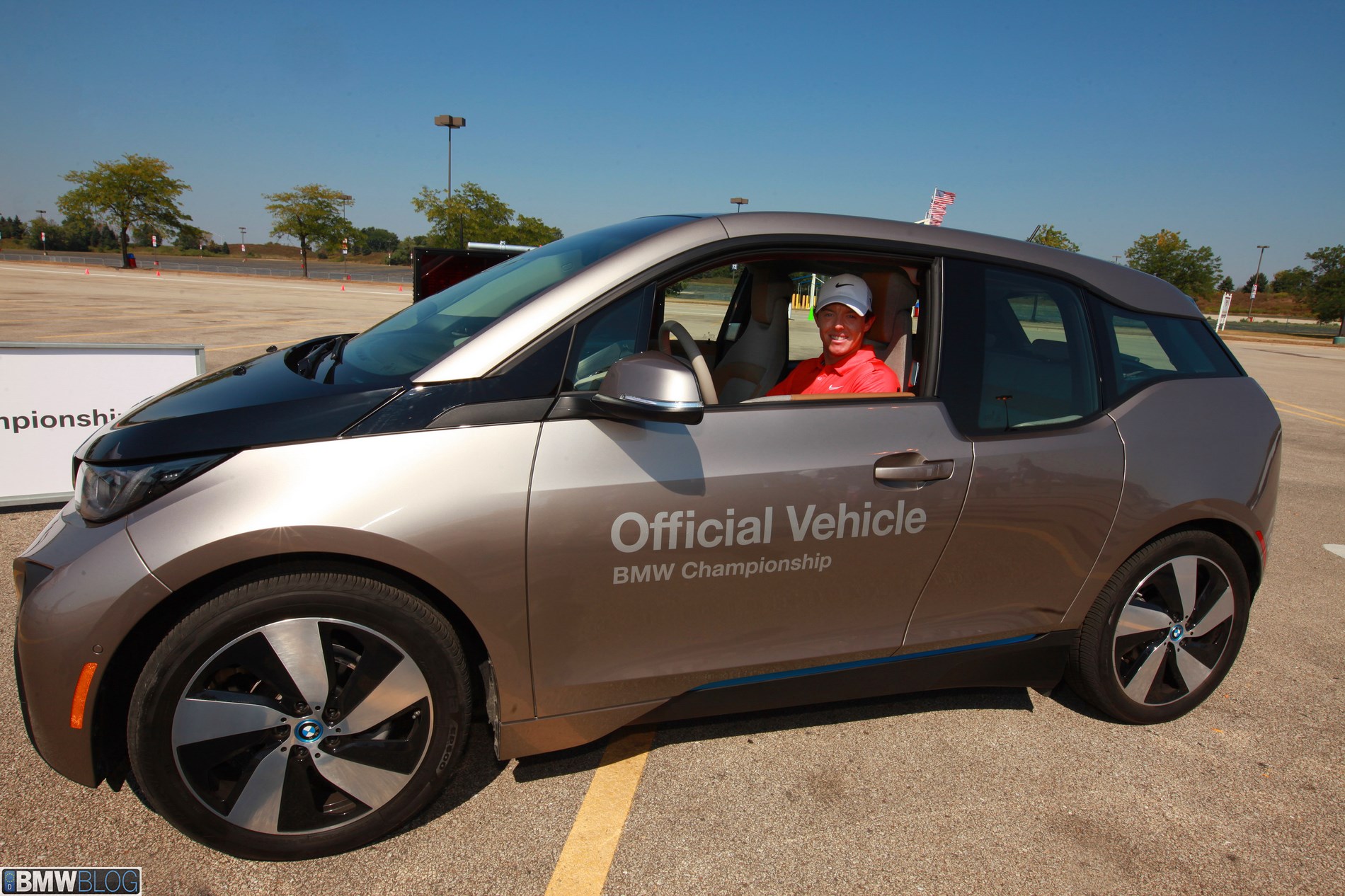 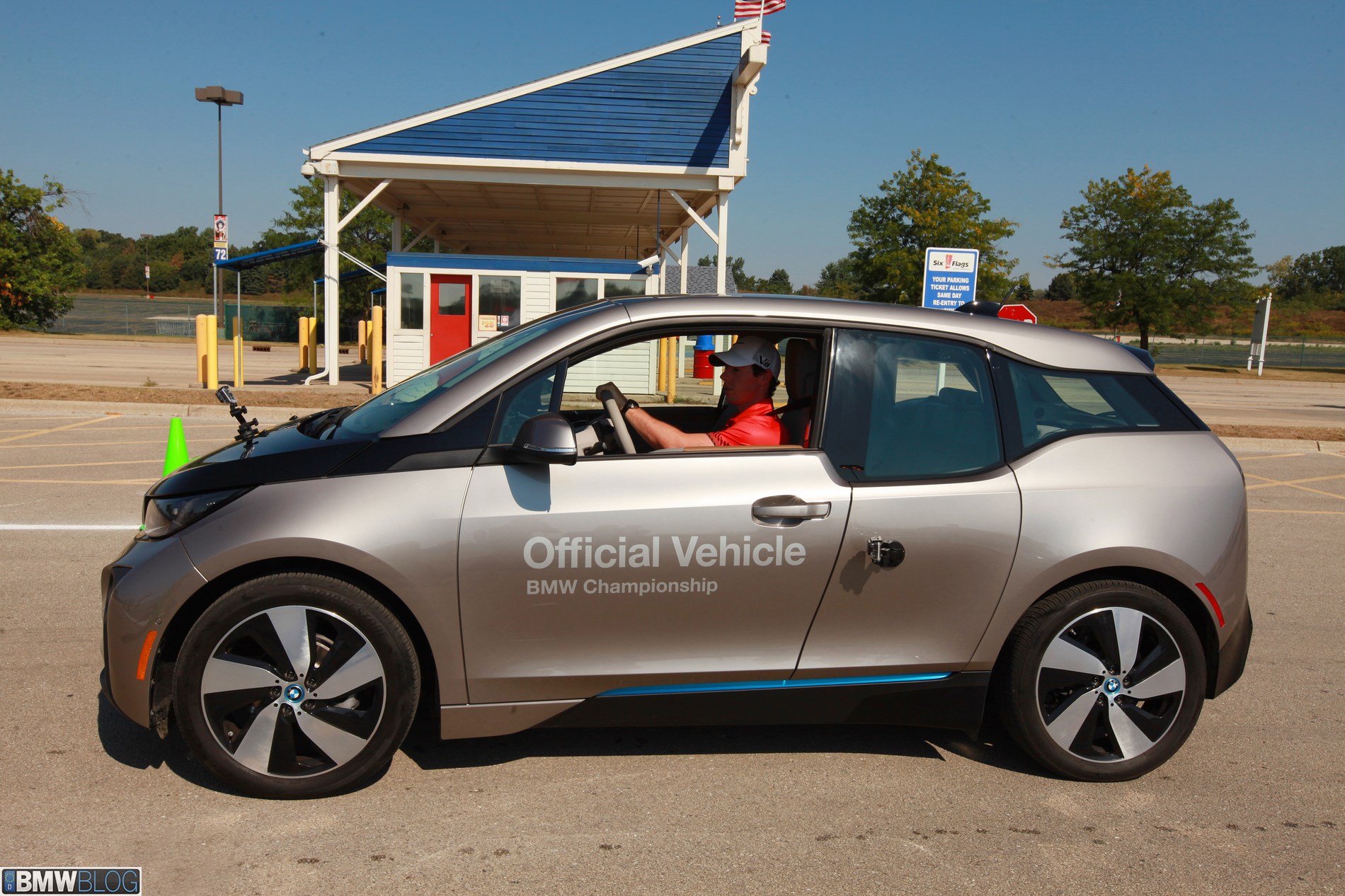