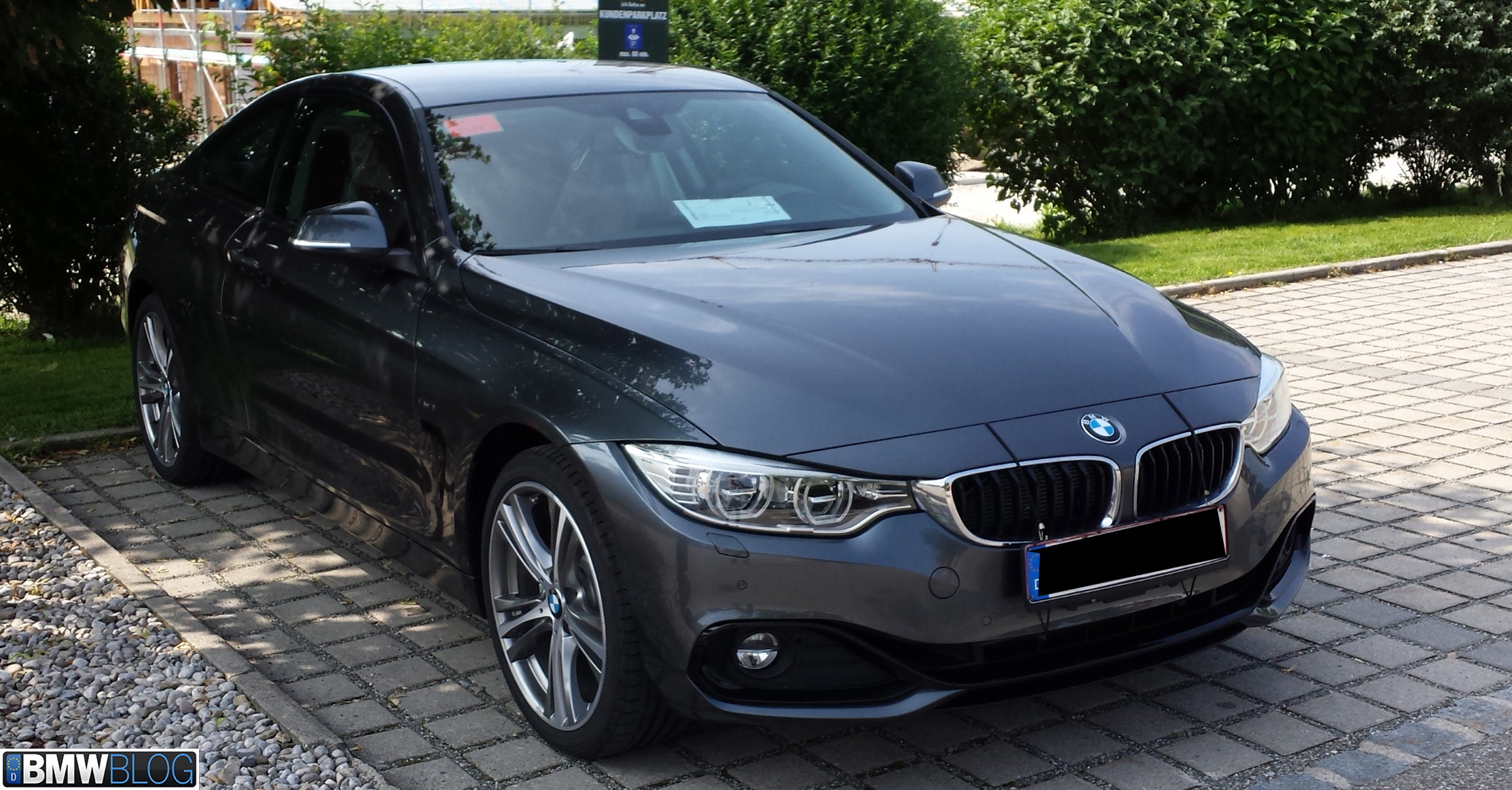 In just a few days the first test drives of the new BMW 4 Series Coupe will hit the interwebs, but in the mean time, real life photos of the car continue to come in. These latest shots from Germany give us a closer look at the BMW 428i Coupe Sport Line.

Just like the F30 3 Series or the facelifted 5 Series, the 4 Series Coupe will be offered with pre-defined “Lines” of options, in this case, Luxury, Sport and M Sport.

In the United States, the Munich-based automaker will offer the BMW 428i and BMW 435i variants, both in rear-wheel drive and all-wheel drive configuration. 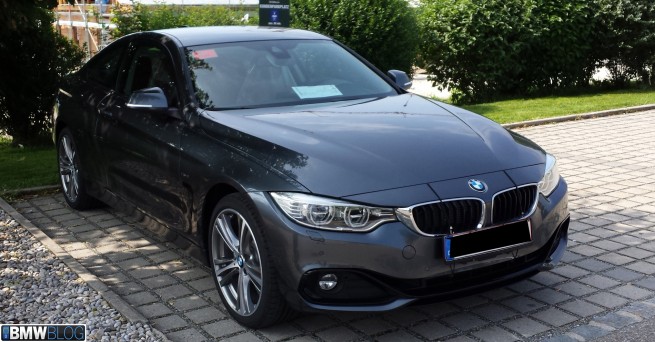 Thanks to Manuel for the photos and hat tip!