In Motion: BMW i3 Concept 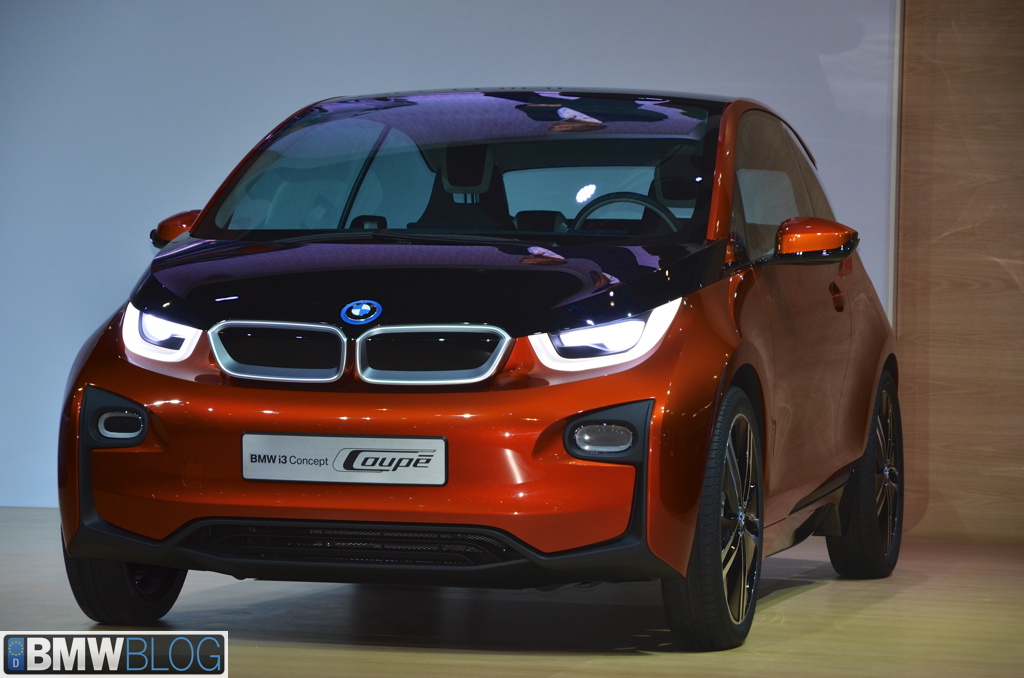 The BMW i3 Concept Coupe shows the ongoing development process for getting the first ever all-electric model from the BMW i brand ready for series production. The i3 with two doors made its debut at the 2012 LA Auto Show and it’s scheduled to go in production at the end of next year.

The development process of the i3 Coupe was shorter than the original i3. The architecture renders the BMW i3 Coupe Concept light, safe, spacious and dynamic, core elements of the new i design language.

The i cars signature profile, ‘streamflow’ is highlighted on the i3 Concept Coupe as is BMW’s love of the color orange.

The interior is in keeping with the sustainable theme and layering approach. The door cards are assembled in part out of ‘kenaf’ fiber which contribute to a lighter weight. 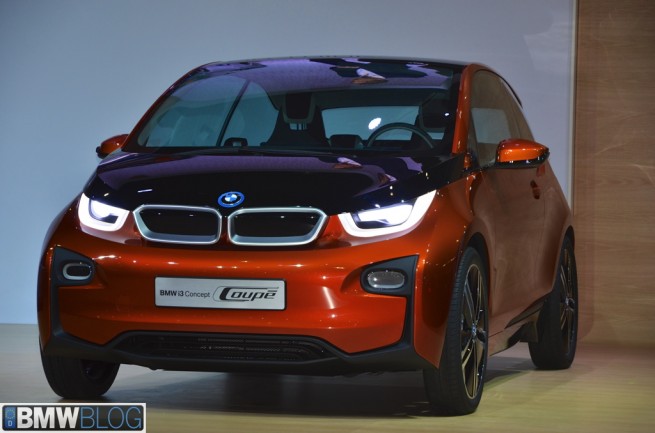 The Coupe is propelled by an electric motor developed by the BMW Group, which develops a maximum output of 125 kW/170 hp and peak torque of 250 Newton metres (184 lb-ft), and channels its instantaneous power delivery to the rear wheels via a single-speed transmission. The electric motor draws its energy from the lithium-ion storage cells under the floor. Positioning the battery units here has the effect of lowering the center of gravity considerably, which further adds to the vehicle’s sensationally agile handling.

Read more about the new BMW i brand