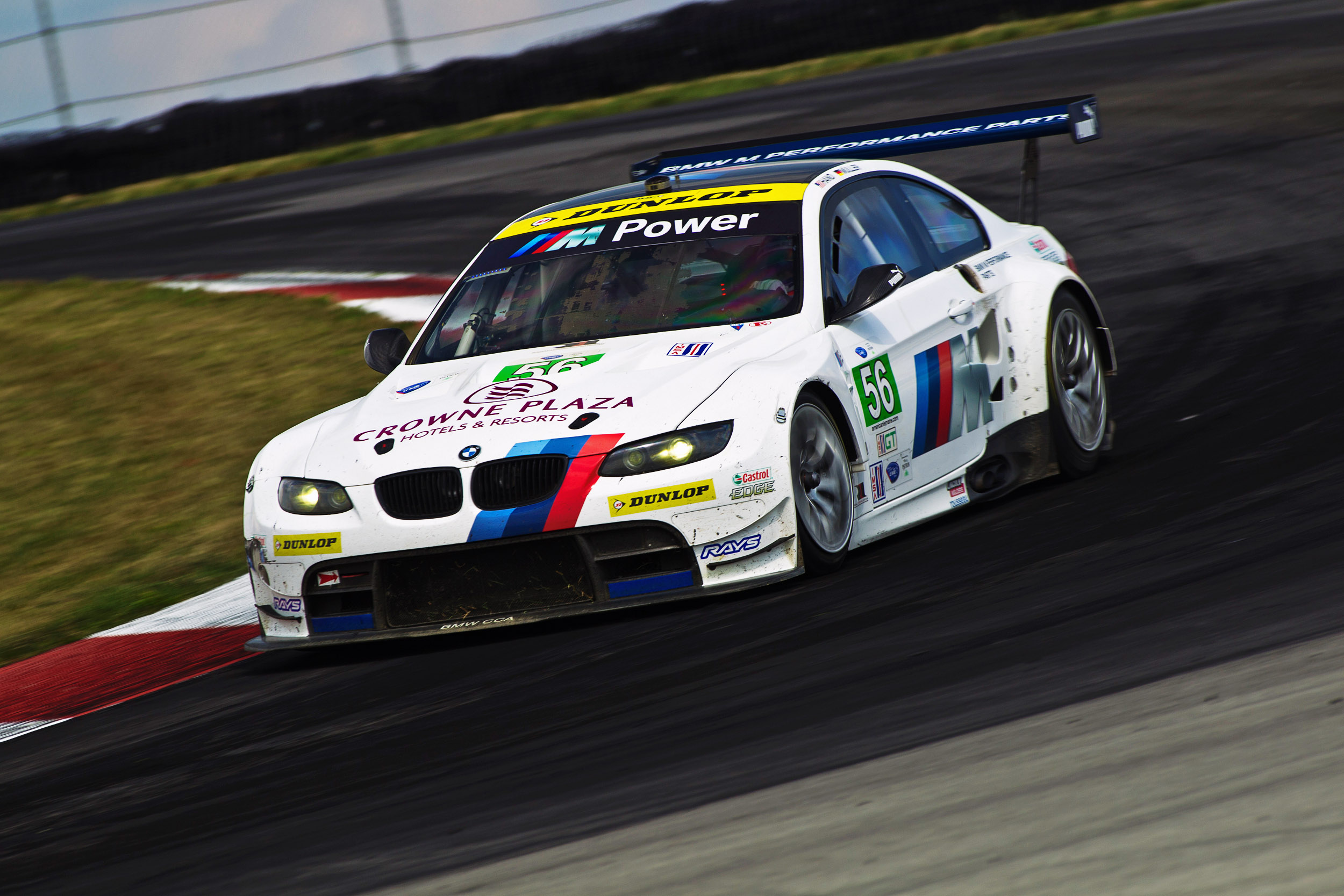 The team’s fourth podium finish of the season keeps BMW second in Manufacturer points, 20 points behind Chevrolet. Hand and Müller, the 2011 class driver co-champions, move back to second in Driver points. Auberlen and Jörg Müller hold onto sixth place.

“With all the restrictions the series has placed upon us, and the freedoms they have given to the competition, we are just not fast enough, “said Bobby Rahal, Team Principal. “There is an obvious imbalance evident in the last few races and I hope that the ALMS will do the right thing. When you know you don’t have the pace you have to rely on strategy and luck. This week the Corvette had an incident and we got lucky again. We need to get back to fair and equal footing and give these guys a run for their money.” 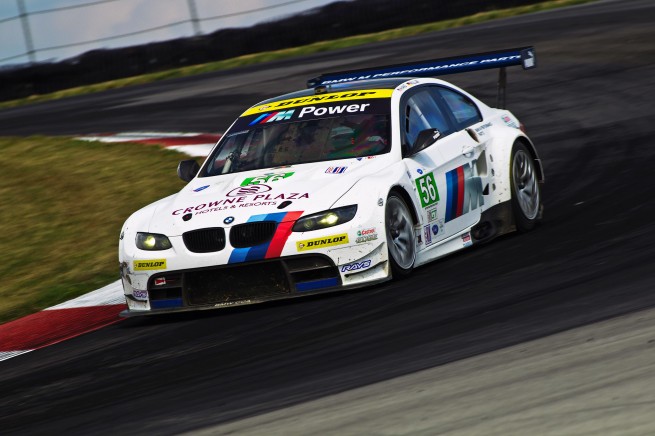 Bill Auberlen, driver No. 55 M3 GT (third): “Really, despite the pole, we were out of contention from the first pit stop. The pit speed limit penalty put a fork in it. We were prepared, but just not fast enough over an entire stint.”

Jörg Müller, driver No. 55 M3 GT (third): – “A podium finish is always good, but I am not happy with the stop and go penalty due to pit lane speeding. There is one button to push for the pit speed limiter. I pushed the button and I got a speed violation. We need to look into that data. We are all working very hard, but we need to be able to fight for better results.”

Joey Hand, driver No. 56 M3 GT (fifth): – “I had to be aggressive from the green flag because we were starting from quite far back. I gave it everything I had and tried to make some waves. I gained some positions, but we just don’t have the speed on the straights. It is just too easy for everyone to get past us.”

Dirk Müller, driver No. 56 M3 GT (fifth): “Obviously, it was not our day – again. To add insult to injury, when I got in the car the tear-off glue stayed on the windscreen and I could hardly see anything in front of me. I had a view to left and right, but it was very difficult to drive one hour almost blind. It was a tough day at the office.”

The next round of the 2012 American Le Mans Series will be held at Road America, in Elkhart Lake, Wisconsin on August 18th. The four-hour race will be streamed live on ESPN3 at 3:15 p.m. ET and will be televised on ESPN2 on August 19th beginning at 2 p.m. ET. 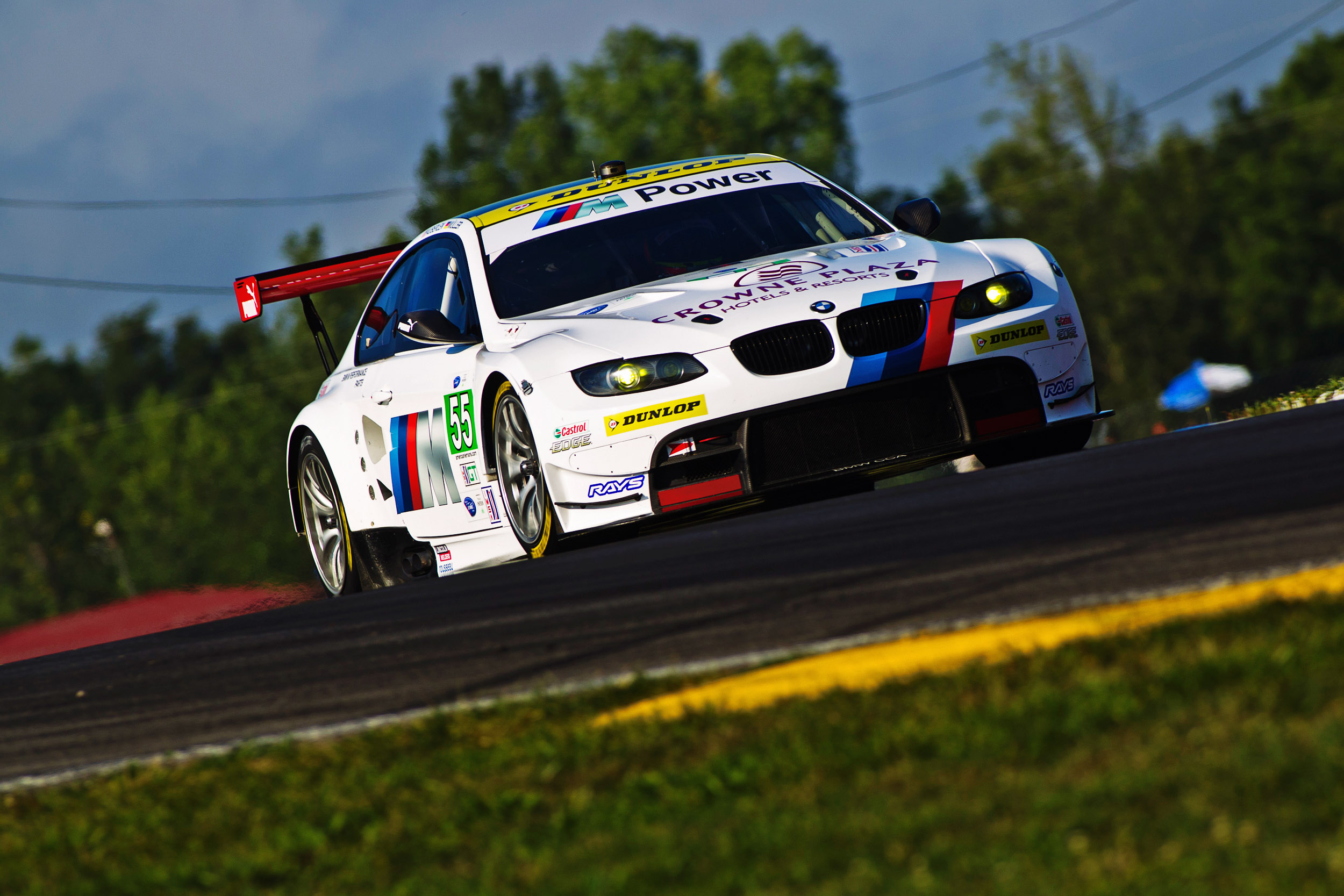 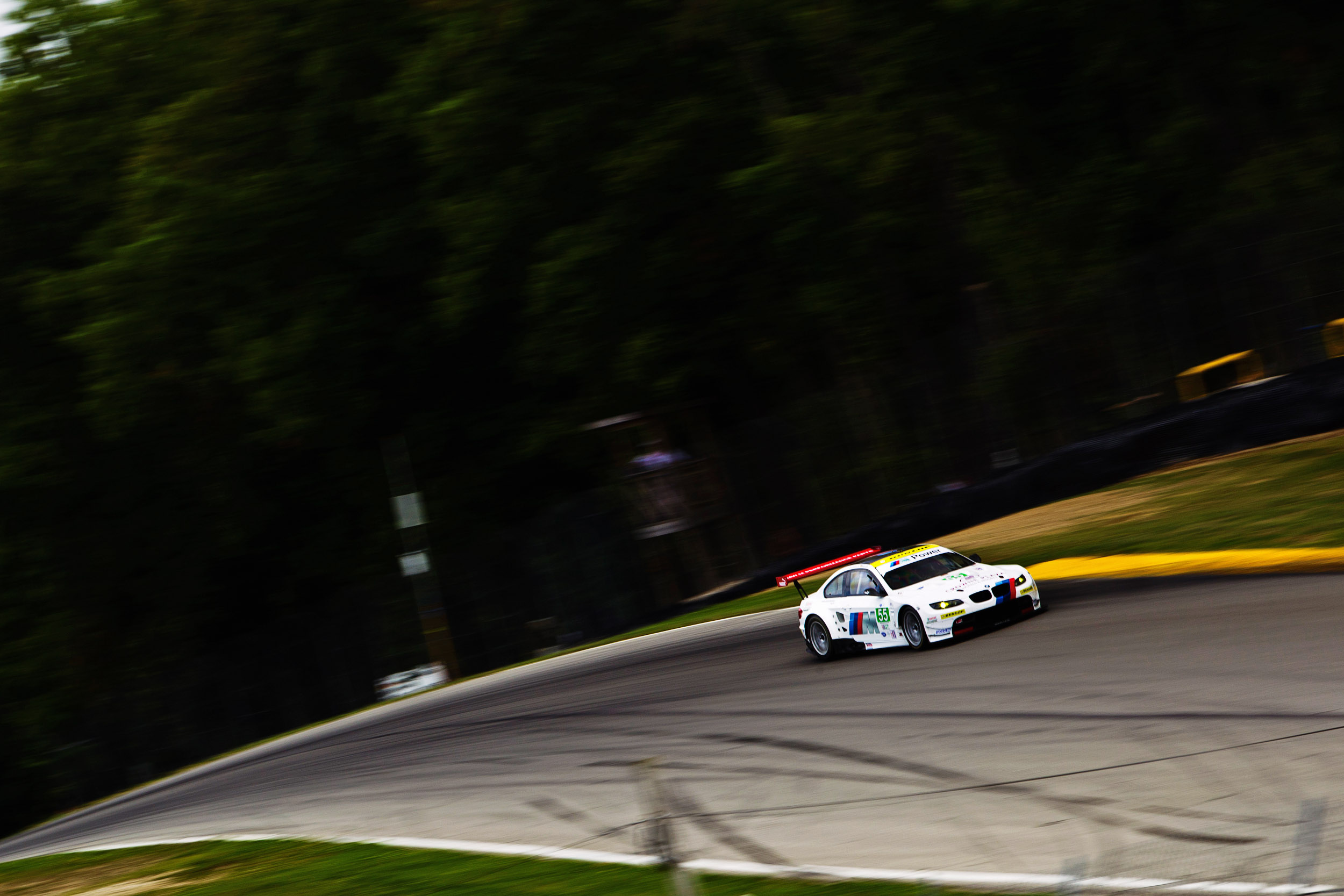 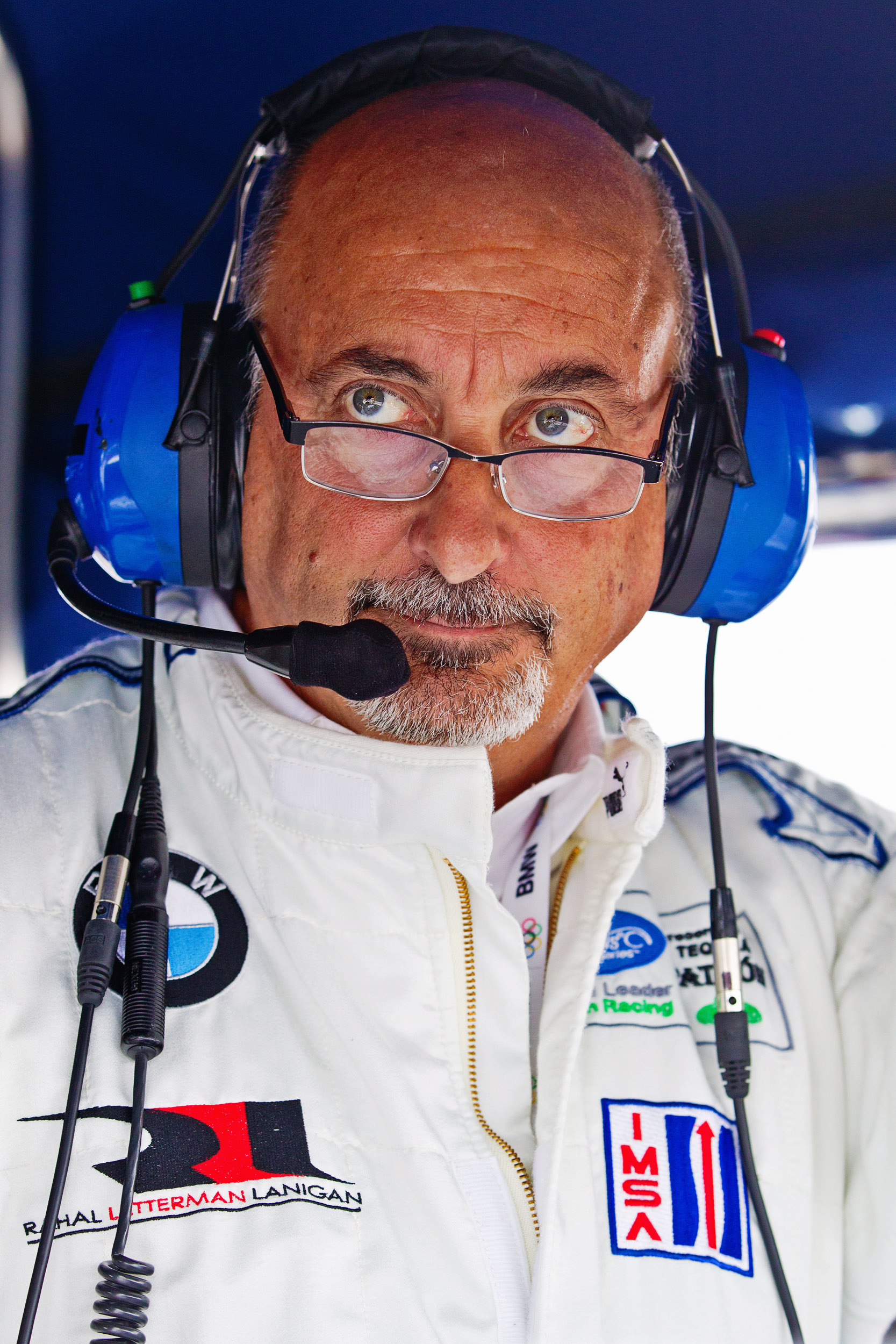 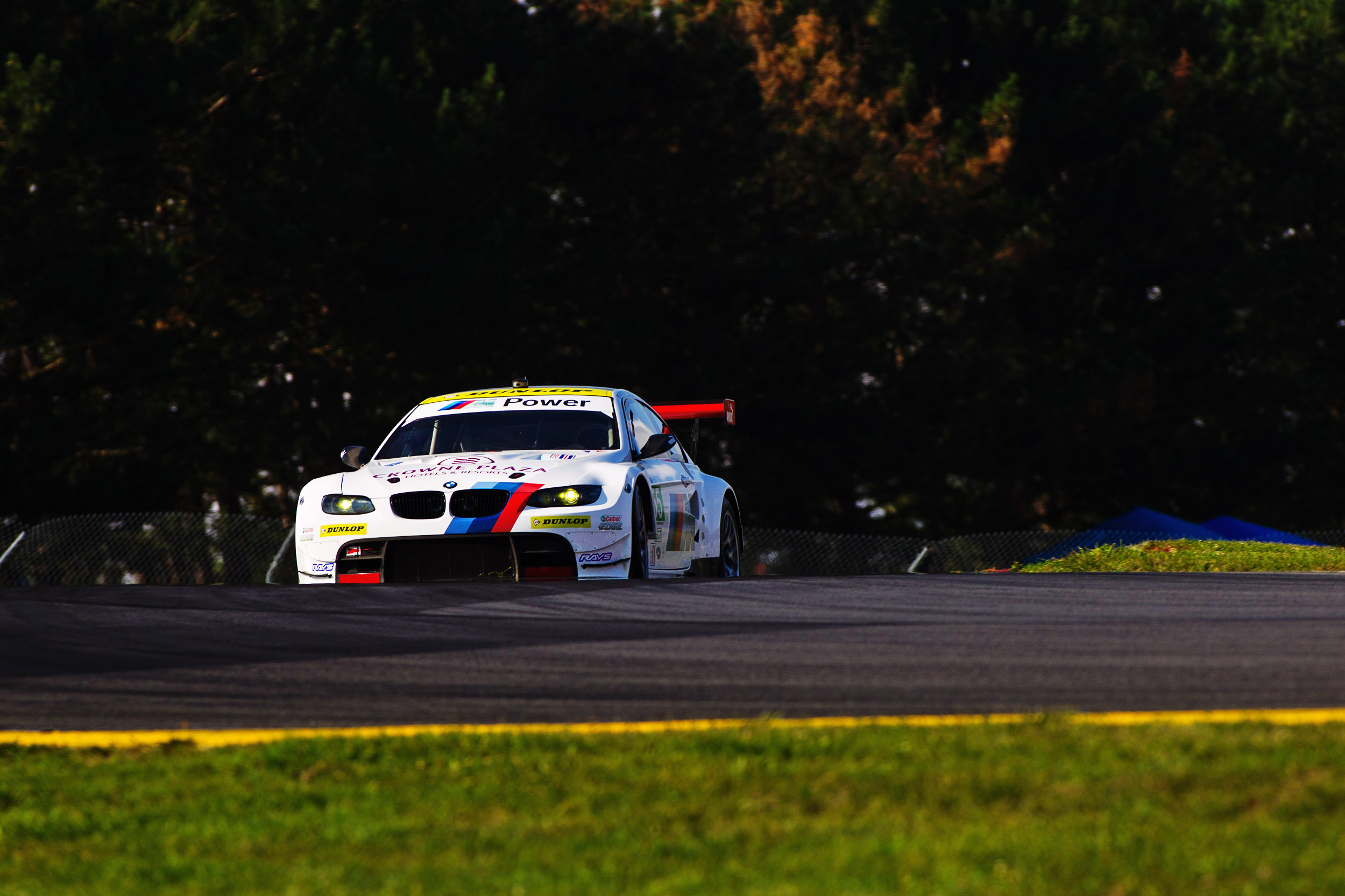 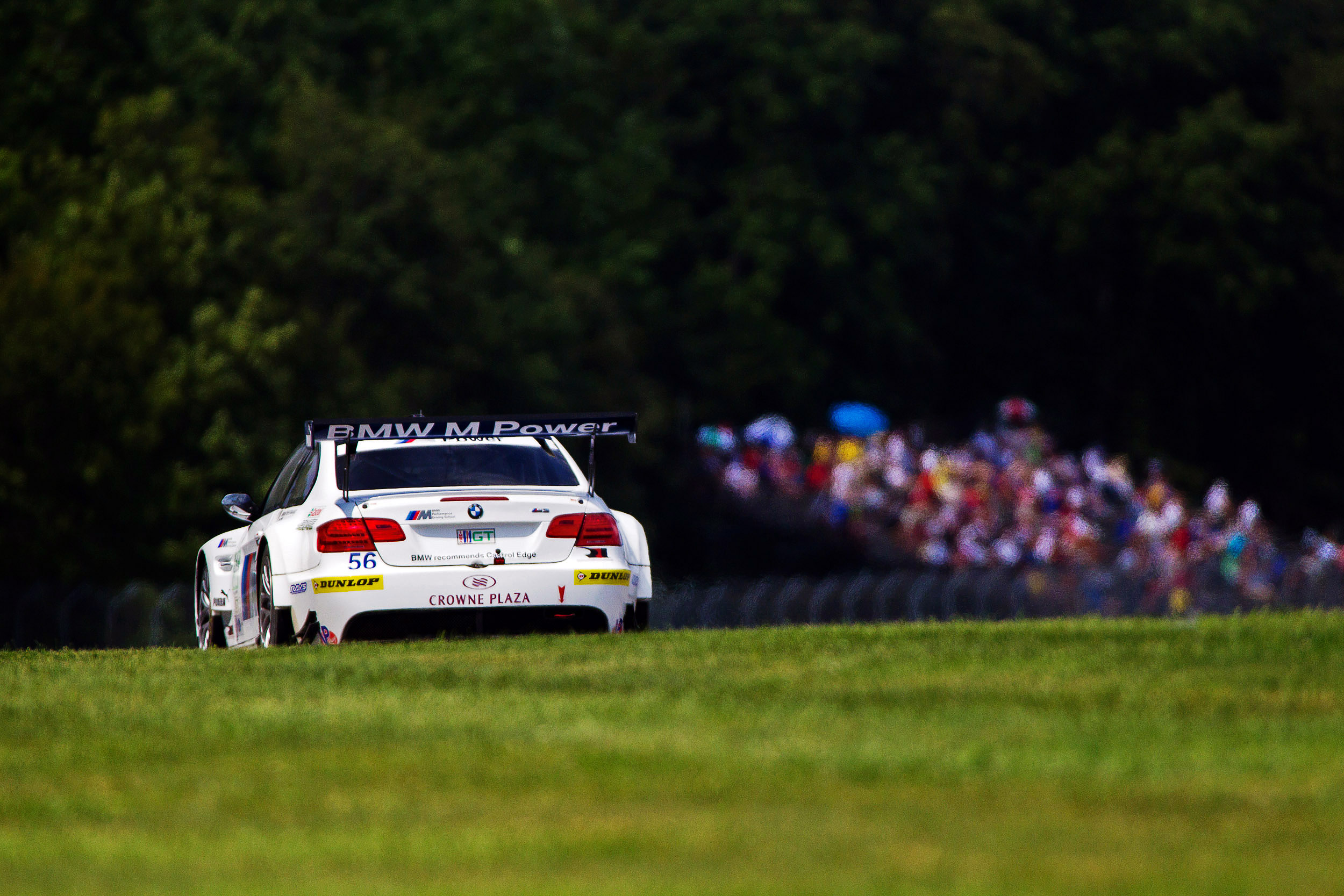 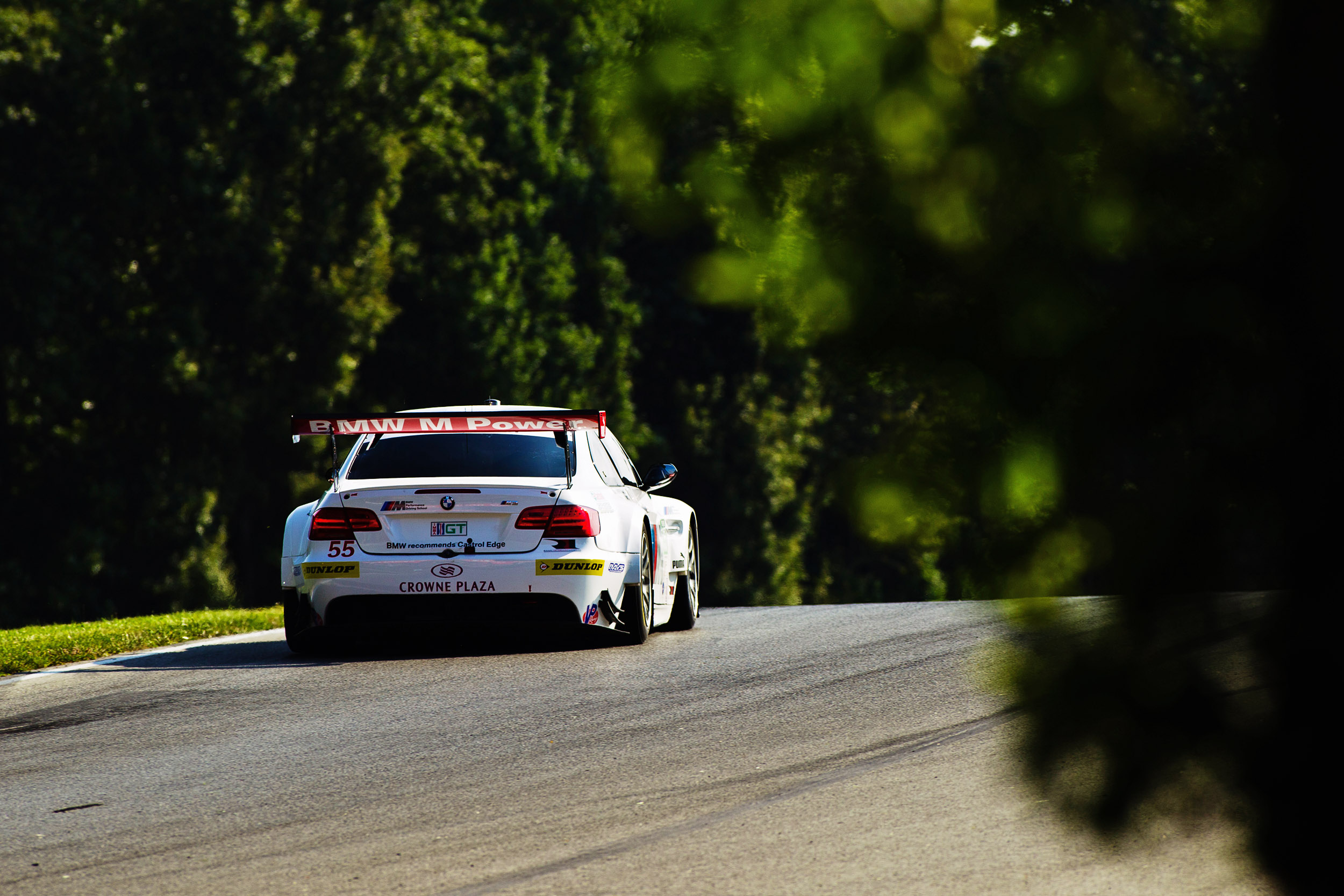 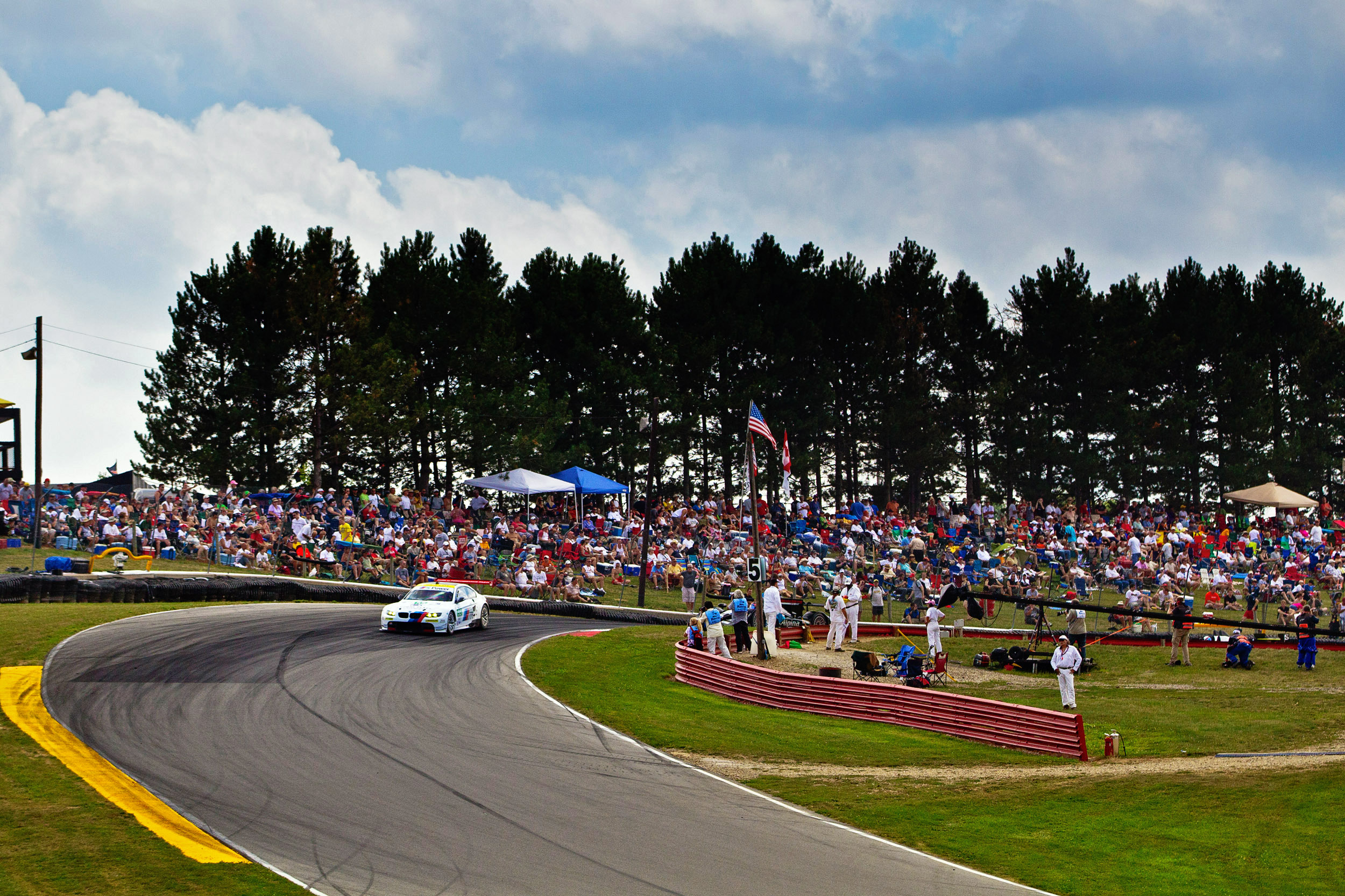