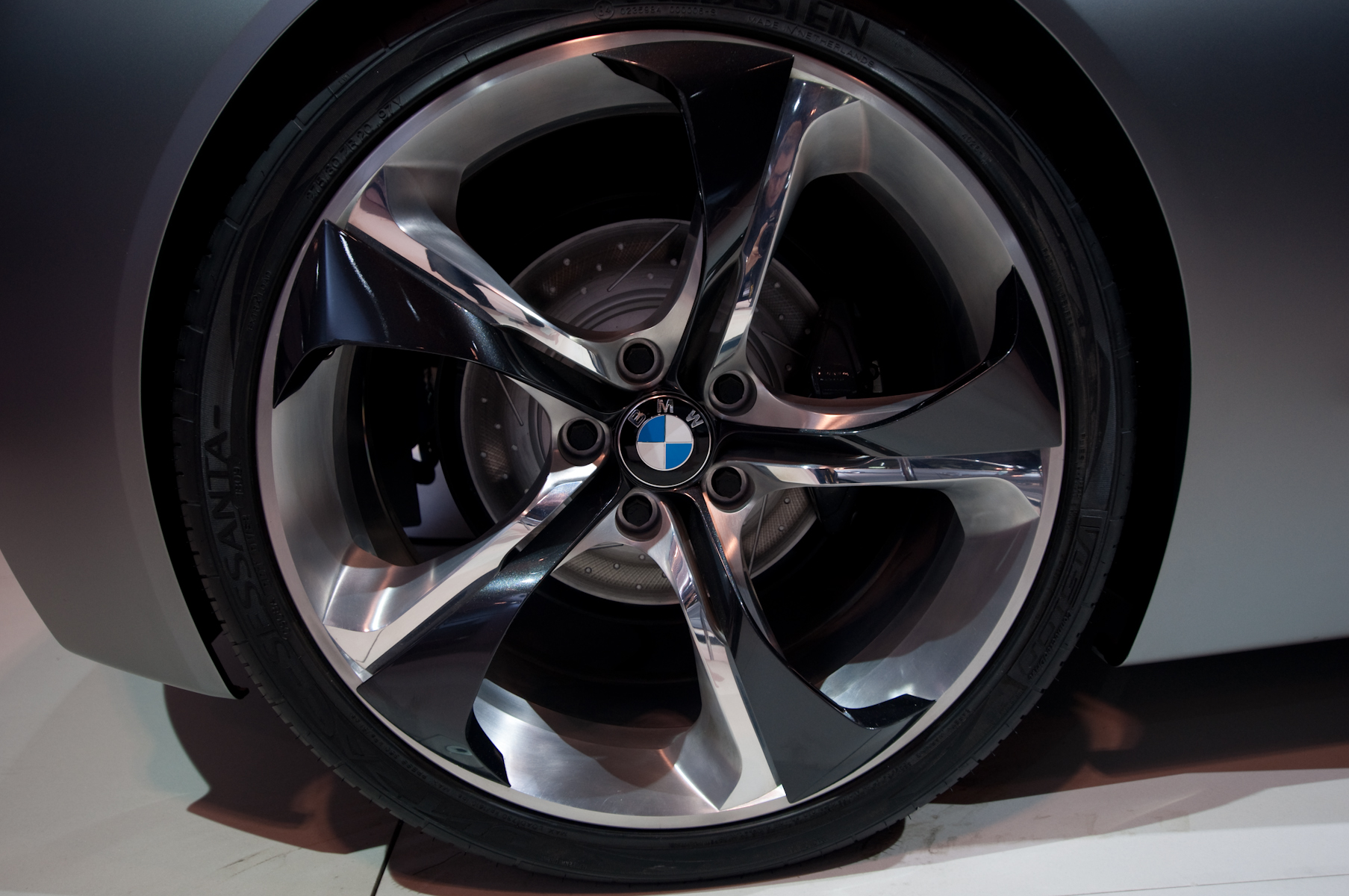 BMW today announced the recall of 1.3 million vehicles. The cars effected by the recall are 5 and 6 series models built between 2003 and 2010. The recall does not apply to any current production model BMWs.

Based on the given description of the problem, it sounds like a quick and inexpensive fix and all repairs are being done at no cost to the owner. 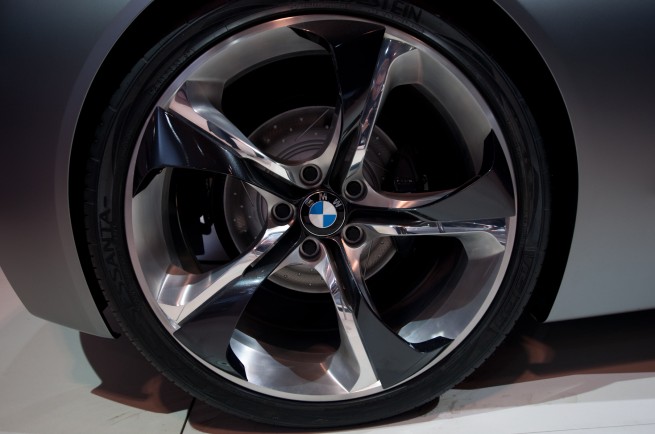 “In order to carry out a quality measure, the BMW AG is re-calling all BMW 5 and 6 Series models of the previous generation, built between 2003 and 2010 and still on the market for repair at authorised dealers.

In some remote cases, the battery cable cover inside the boot of these vehicles may be incorrectly mounted.

This can result in the electrical system malfunctioning, the vehicle failing to start and, in some cases, to charring or fire.

We are not aware of any accidents or injury to persons resulting from this fault.

Vehicle owners will be notified in writing. Affected vehicles will remain at the respective BMW Partner repair workshop for approximately 30 minutes, the service, of course, being free of charge to the customer.