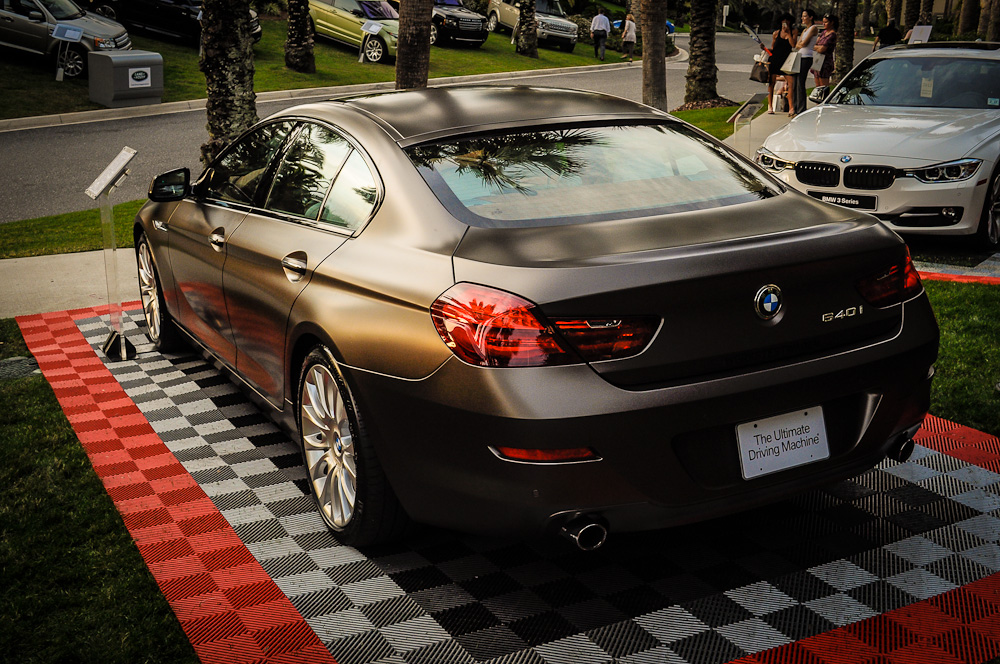 Last weekend saw the finish of the 17th Amelia Island Concours d’Elegance and my what an event it was! For the 2012 Concours, the featured cars were the Ferrari 250 GTO and Shelby Cobra – two arch rivals from the golden age of sports car racing. The guest of honor? Legendary sports car/endurance racer Vic Elford. For those not in the know, Mr. Elford is the gentleman who managed to win the 24 Hours of Daytona, the 12 Hours of Sebring and the 1000km of Nurburgring – no short order given the inherent dangerous and attrition rates of motorsport in the 1960s and 70’s.

The small but elegant Amelia Island played host to more than 10 of the world’s population of Ferrari 250 GTO’s – meaning that in just Ferrari 250 GTO’s alone, there was nearly a third of a billion dollars represented given the recent sales price of $31.8M – for a single car! Beyond the Ferrari’s, Porsche was represented via a handful of 917k’s, 908’s, and 911’s while a number of classic Mercedes-Benzes and other historic exotica. The entire field was on display Sunday at the lavish Amelia Island Ritz-Carlton resort: a beachside resort catering to both golf fanatics and those just looking for an incredible place to grab a tan while enjoying incredible food and drink.

BMW of North America was also on-hand with a number of 640i Coupes to test (more on that later!) in addition to a display of the weak-knees-inducing F10 M5. Even better, as the Frozen Bronze Metallic 650i Gran Coupe was unveiled at the Geneva auto show – a equivalent of the same car was unveiled at Amelia Island in the days leading up to the formal Concours on Sunday. Considering the history of the cars on the green come Sunday afternoon, it was impressive the amount of foot traffic and overall interest the new 6 Gran Coupe garnered from patrons. As the sun began to slip behind the and the orange glow of the sun hit the curves of the Gran Coupe – one thing is for sure, this car will be a huge hit!

BMW Classic also anchored a booth in the center of the field showing off their impressive array of both new and old classics via a red Z1 Convertible, a Polar Silver 3.0 CSL and 2002tii. Look for BMW Classic to increase their presence in North American in the coming years. If these display cars are a taste of things to come – we’re very excited at that prospect.

We hope you enjoy this gallery of photos of a wide assortment of cars present at the 2012 Amelia Island Concours d’Elegance. We’re glad to see BMW of North America take an active role in participating in events like these given their relevance in both modern and classic cars! 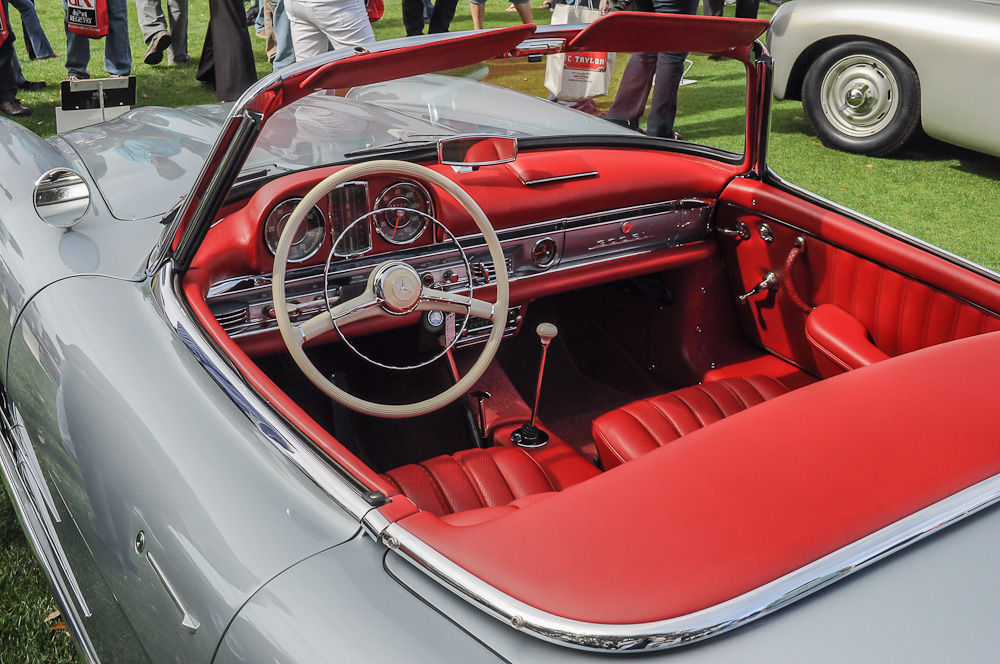 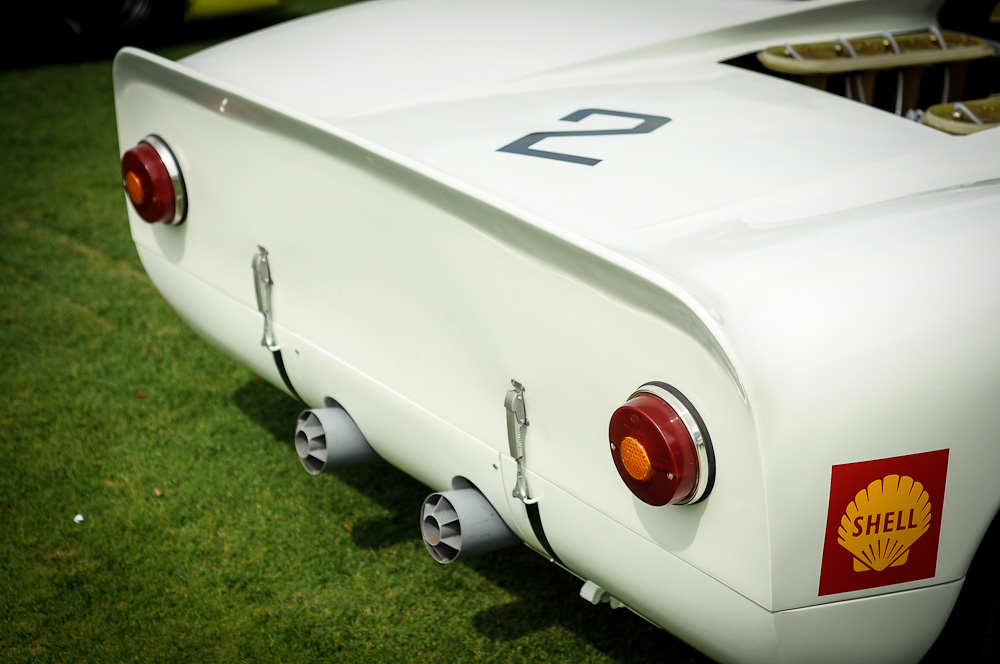 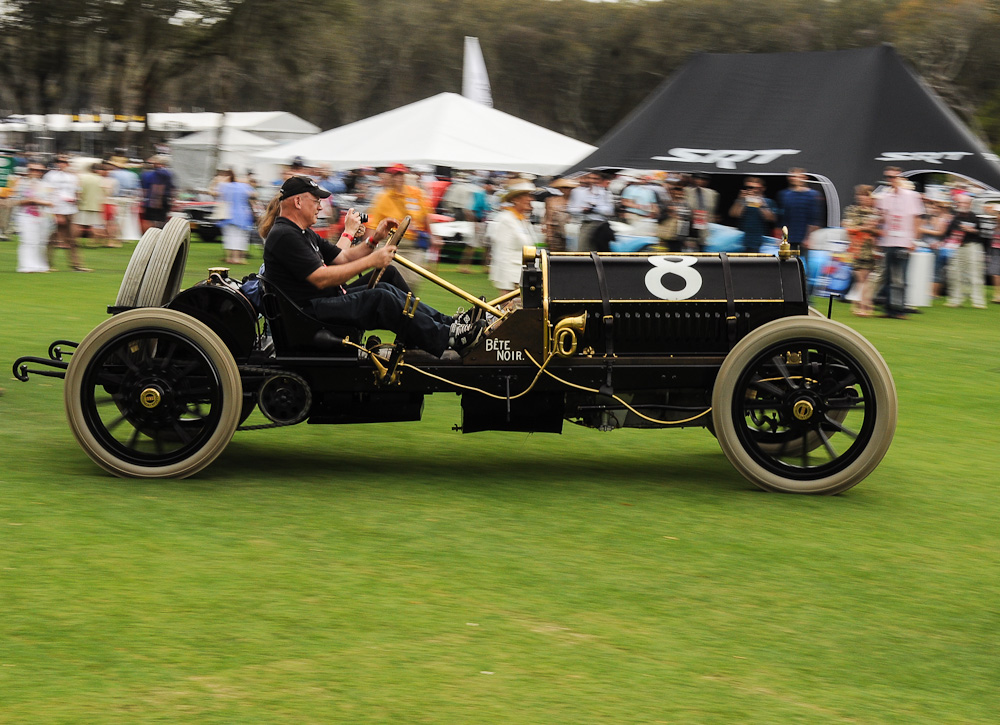 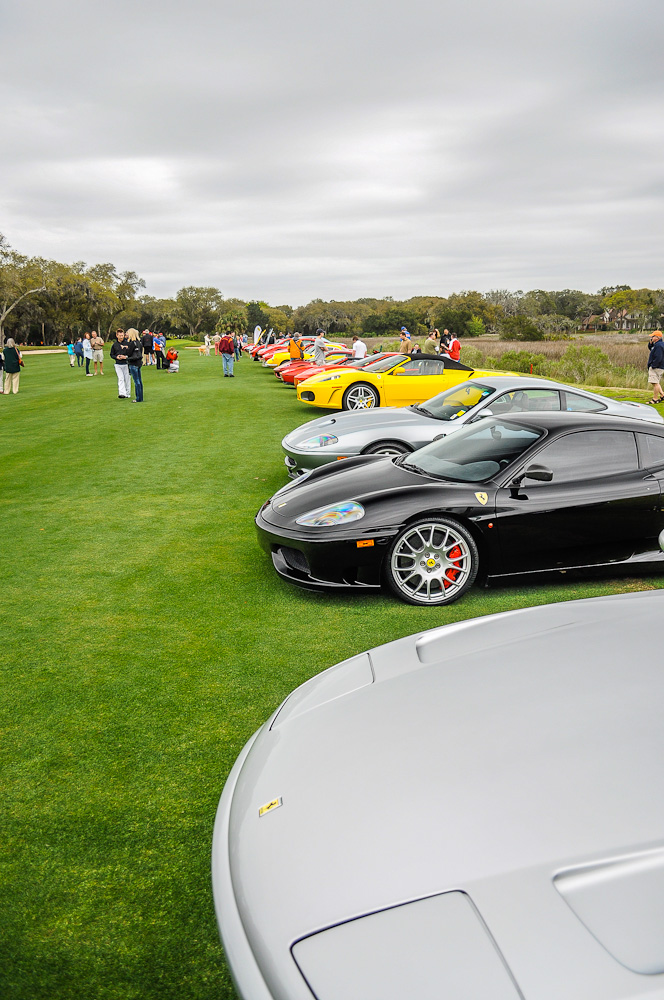 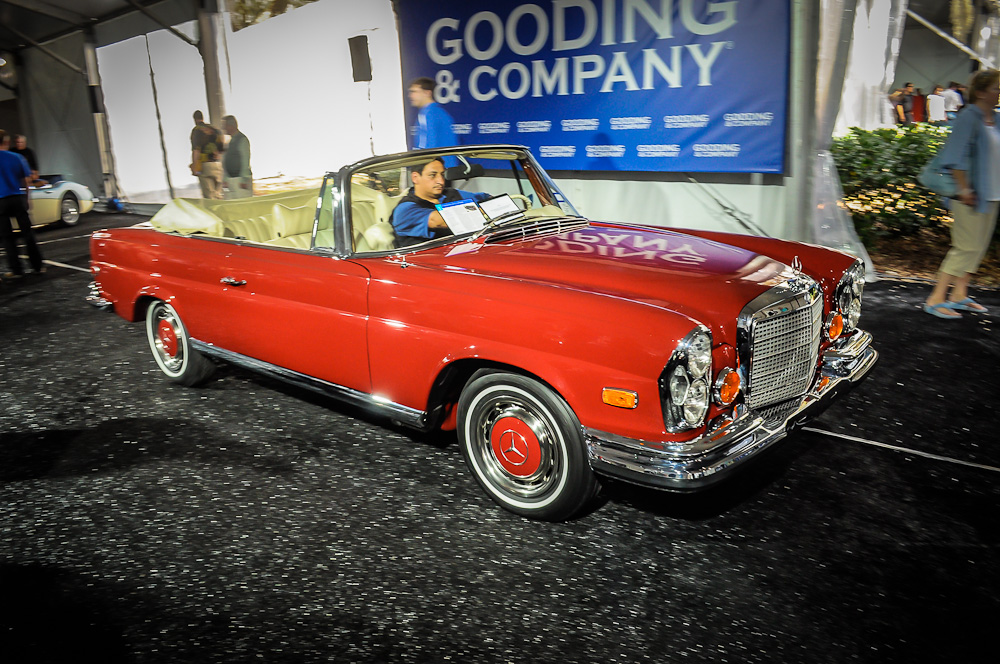 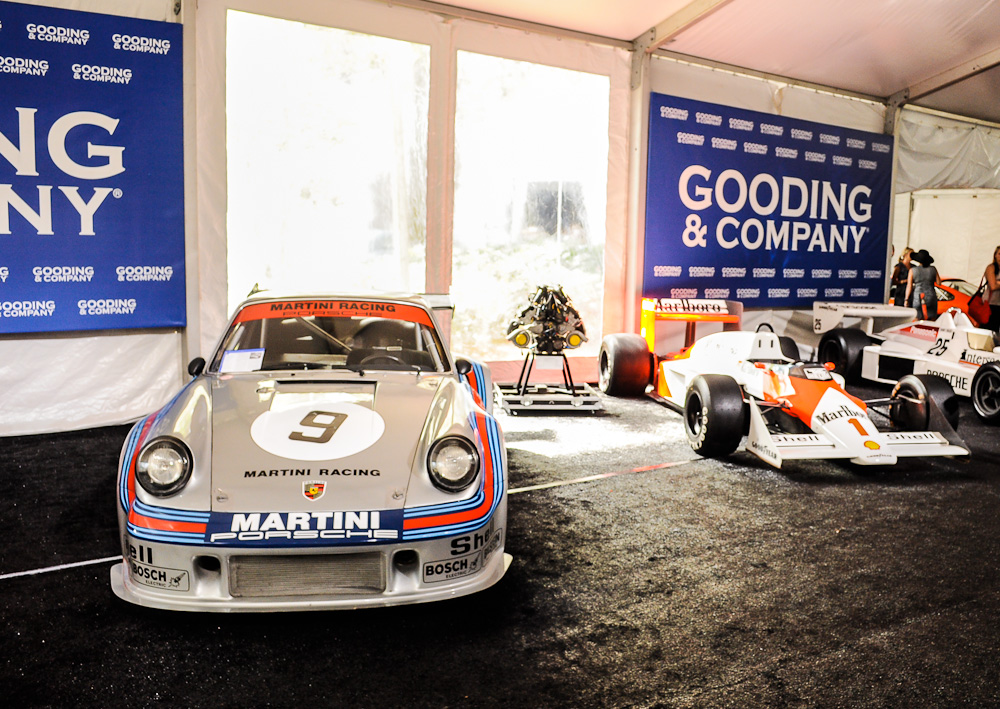 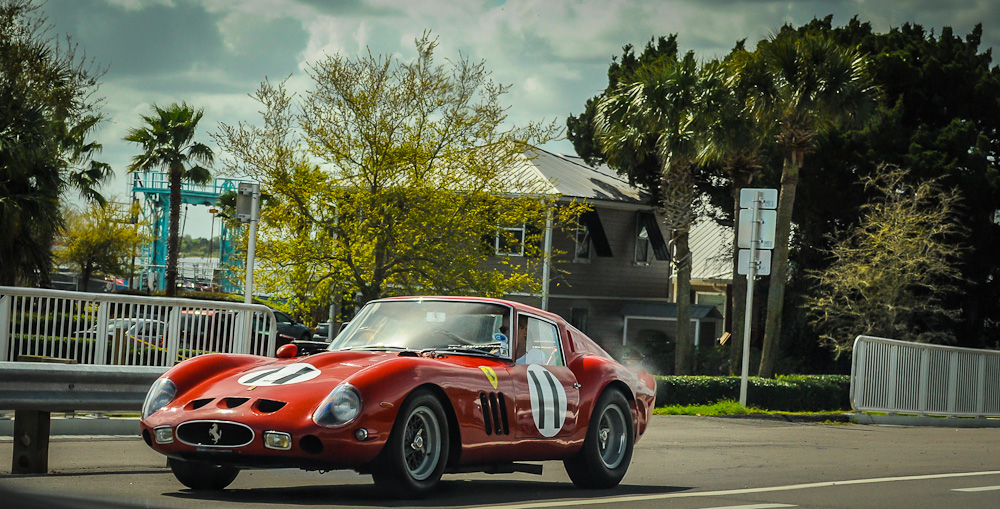 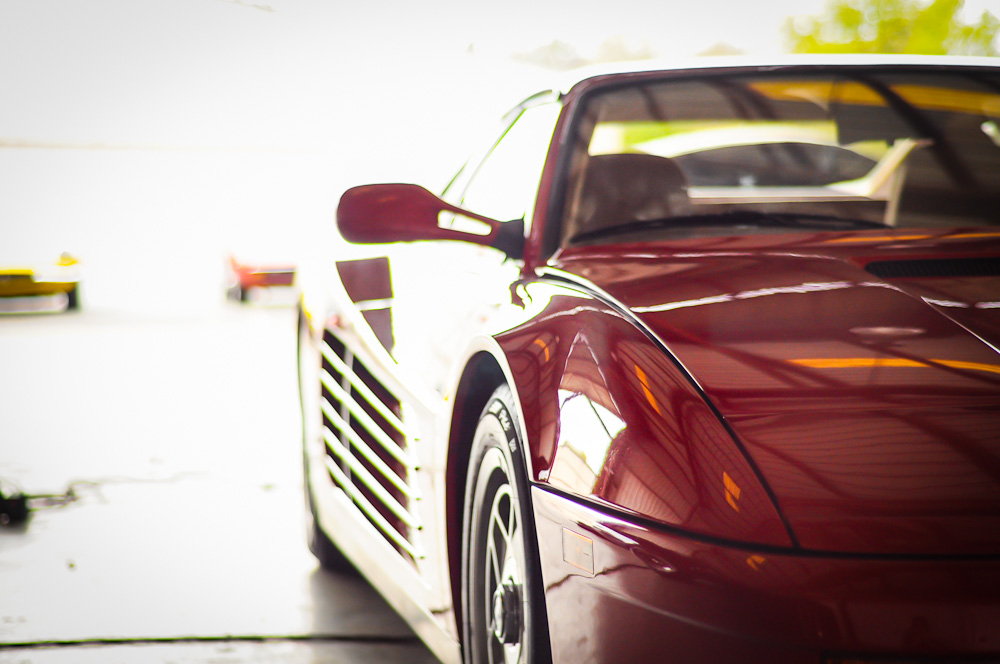 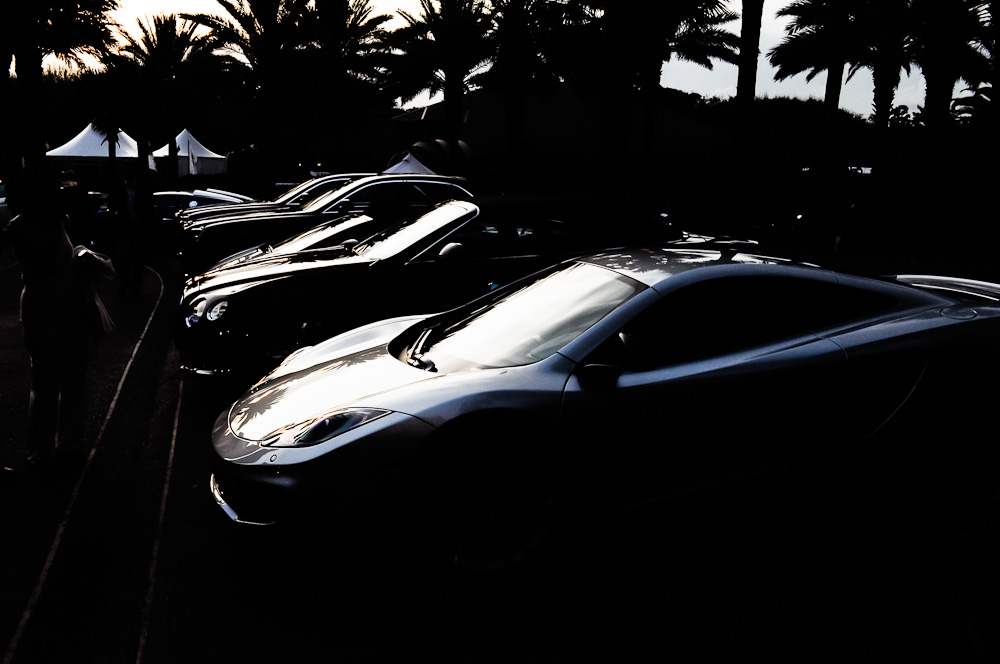 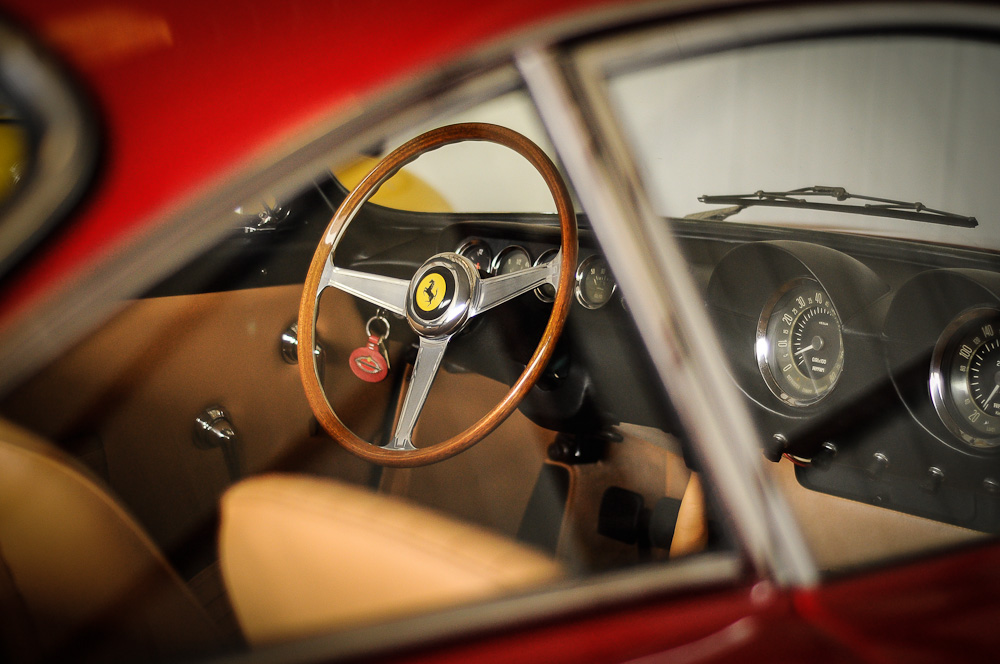 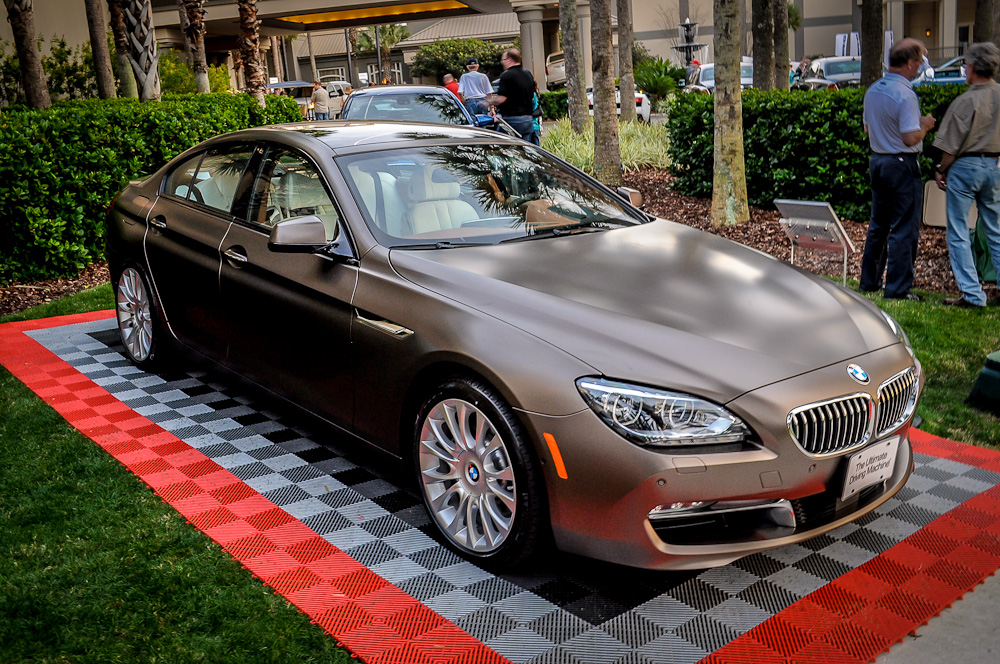 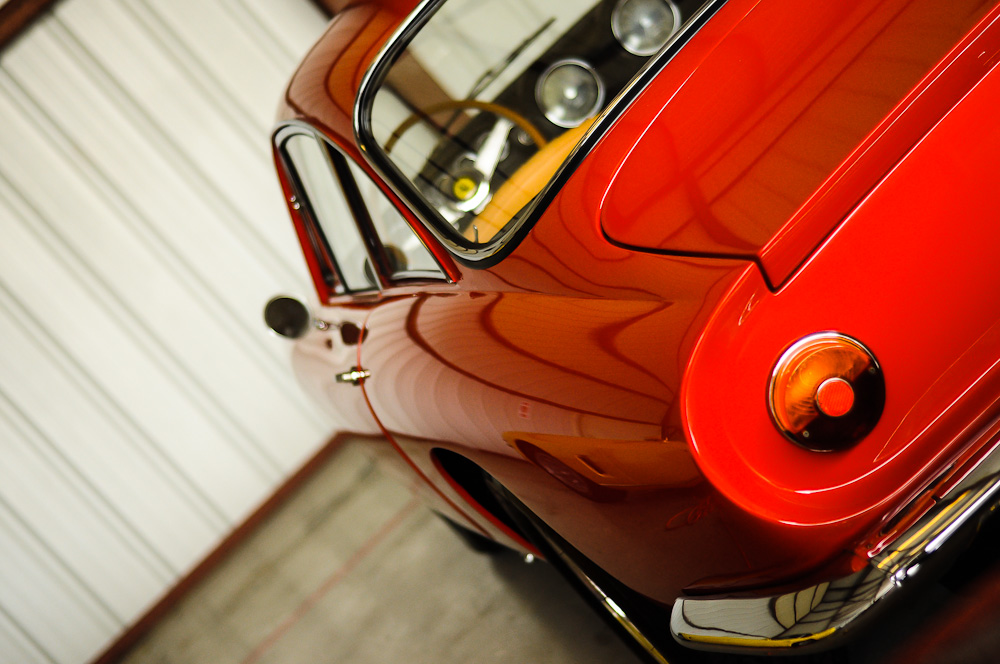