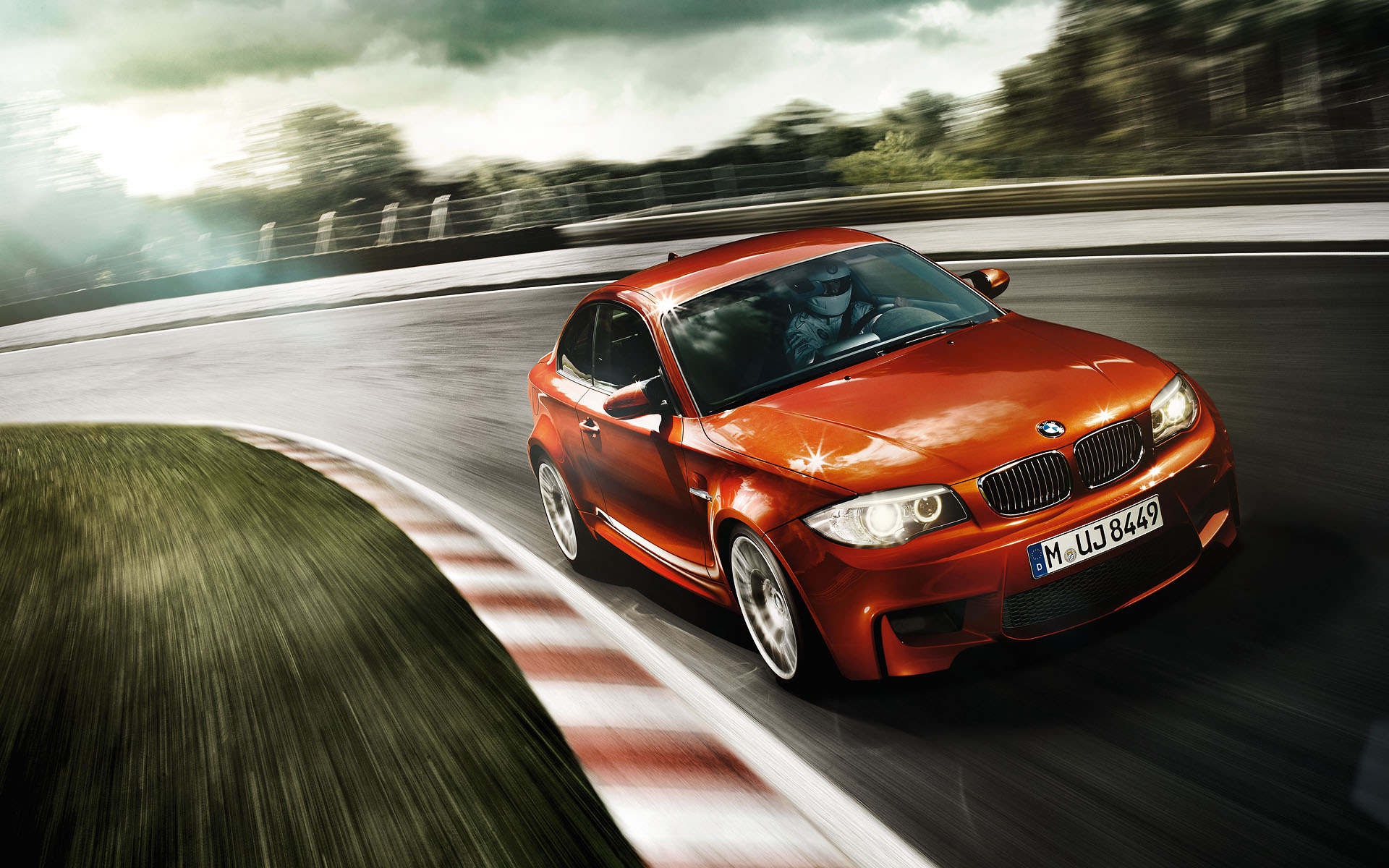 In addition, the BMW 3 Series Sedan receives an “honourable mention”. The awards will be presented at the red dot gala which takes place on 2 July 2012 at the Aalto Theatre in Essen. 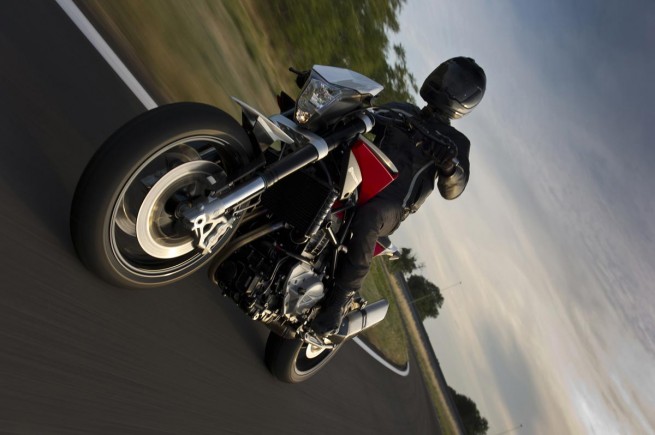 The red dot award, inaugurated in 1955, ranks among the most prestigious product design accolades in the world. The jury consists of 30 international design experts who present the award in recognition of outstanding design achievements in a wide range of fields – from cars to architecture, life science, medicine and consumer electronics. This year 1,800 major companies and independent designers from 58 countries competed in the red dot award: product design 2012. A total of 4,515 entries were submitted to the 19 different categories.

In this year’s red dot award, two BMW Group Design products received the highest quality seal, the “best of the best”, which recognises high-quality and innovative design solutions. The BMW AirFlow 2 helmet made its mark with its short visor, optimal ventilation and light weight as a systematic evolution of the optimally ventilated BMW jet helmets boasting a modern, sophisticated design. With a formal language that is clear, striking and pared-down, it embodies the perfect balance between purism and sheer class. The combination of striking air vents and top-quality materials makes for an individual look that clearly stands out from the crowd. 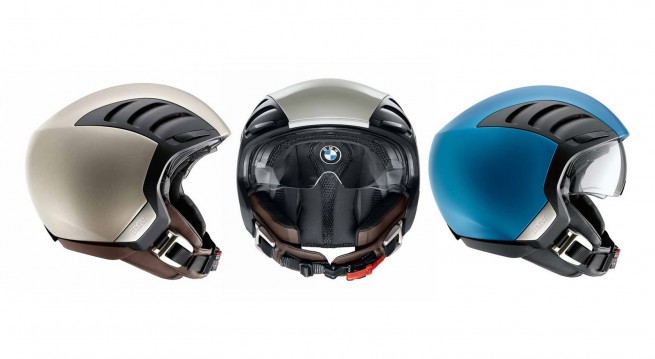 With its fresh and frisky look, the Husqvarna Nuda 900 R exudes an agile sense of sporting dynamics. The Nuda 900 is the first motorcycle to unite the BMW Group’s proven engineering prowess with elegant Italian flair. With its minimalist design, every element defines the athletic exterior that lends the bike its unique dynamic tension. This characteristic formal language extends all the way to the aerodynamically designed tail that assumes the style of a racing bike.

In addition to these two top honours, BMW Group Design received a further eight red dot awards for the highest design quality. The BMW 6 Series Gran Coupe combines the extraordinary aesthetics and dynamics of a classic BMW Coupe with a luxurious ambience, spawning a fascinating and entirely individual product personality. Its low-profile proportions – not normally found on a four-door model – exude sportiness and luxury. With its low vehicle height and flat coupe roofline that flows into the rear, the BMW 6 Series Gran Coupe is an expression of pure BMW aesthetics. The design of the interior creates a harmonious link between the front and rear seats and embodies the perfect combination of elegance and dynamics. Decor elements and tautly sweeping surfaces stacked on top of each other reflect the exclusivity of the Gran Coupe. 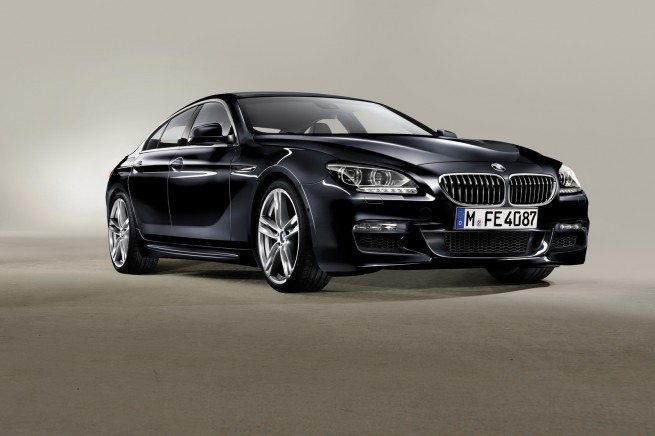 With its dynamic proportions, the new BMW M5 clearly reveals its kinship with the BMW Sedans. The authentic visual rendering of technically driven requirements imbues the vehicle with a highly emotional aesthetic that lends expression to its superior power while shunning too radical a look. The design of the new BMW M5 displays a fusion of technical innovation and dynamic, athletic formal language in an understated reflection of its superlative performance and unconstrained control.

The BMW 1 Series M Coupe is the youngest member of the BMW M family. Thanks to its design, the high-performance technology concealed within its compact proportions can be emotionally experienced. All the BMW M design features are technically determined while at the same time accentuating the vehicle’s dynamics and agility: precise lines divide up expressive surfaces on the front and rear aprons in an embodiment of uncompromising sportiness and dynamic aesthetics. 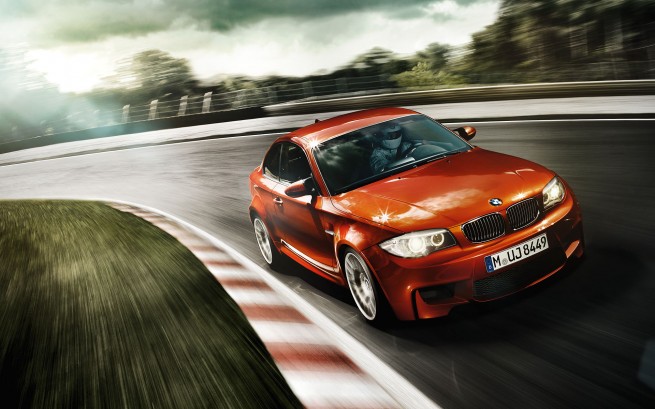 By integrating hallmark design elements such as the split-face front, the unmistakable formal language of the BMW C 600 Sport clearly underlines its kinship with the BMW motorcycle family. The rider-focused character of this Maxi Scooter comes to the fore particularly in its pared-down, sporty fairing. The slender, dynamically ascending rear and striking body edges lend the bike added lightness and dynamism, while a diagonal sweep of lines from front to rear already suggests its sporty nature in stationary mode.

With its modern, forward-looking design, the BMW C 650 GT seamlessly integrates into the BMW Motorrad design philosophy. Like the rear end and the bodywork lines of the fairing, the scooter-like step-through frame runs diagonally – similar to a motorcycle. The upshot is a particularly dynamic flow of lines. At the same time the BMW C 650 GT emphasises its comfort attributes above all. The touring-oriented configuration of the C 650 GT is also reflected in its design.

With the BMW K 1600 GT, BMW Motorrad opens up a new dimension in the world of touring. This bike evokes a superior, imposing and unmistakable presence, and triggers wanderlust at first glance.

With its wiry off-road physique, the BMW G 650 GS motorcycle has a light and adventure-hungry look. Its typical enduro design and colour concept are fully in keeping with the BMW GS family style and round off its sporty overall impression.

The BMW 3 Series Sedan received an “honourable mention” at the red dot award 2012 for a particularly accomplished detail solution. As an iconic compact sports sedan, the BMW 3 Series Sedan embodies the core values of sportiness, elegance and dynamics. Its exterior design displays sharp lines that demarcate the taut surfaces within typical BMW proportions. As a systematic evolution of the front design of earlier models, its headlights and kidney grille form a continuous visual unit. The main theme of the interior design, meanwhile, is “layering” – the interplay and offsetting of various layers to allow optimal access to all important functions.

The BMW Group has a long tradition of success when it comes to the red dot award. In 2011 the BMW 6 Series Convertible and the BMW X3 received awards, with the BMW 5 Series Touring capturing the “best of the best” accolade. In 2010 a total of 11 awards went to the BMW Group, while in 2009 BMW Group Design won over the jury with seven of its products. In 2008, the BMW 3 Series Convertible and the BMW G 450 X motorcycle were acclaimed “best of the best” – two out of seven award-winning products by the BMW Group.