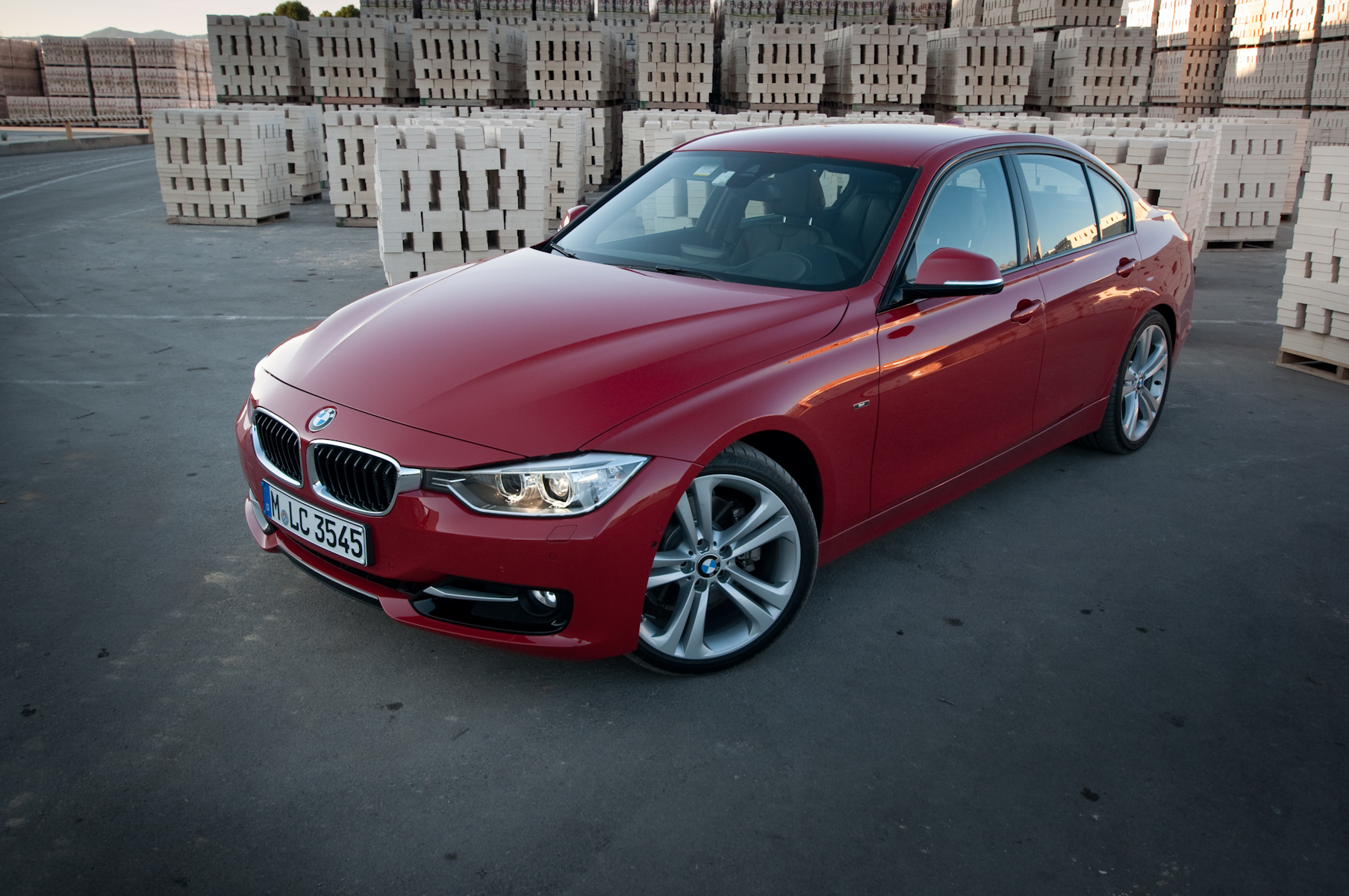 BMW of North America unveiled a new multifaceted advertising campaign, highlighted by a series of humorous digital shorts, a contest putting one lucky winner in the driver’s seat of a brand new 2012 BMW 3 Series Sedan, a national television spot and a series of homepage takeovers, designed to support of the launch of the all-new BMW 3 Series Sedan, which went on sale February 11.

The contest, “Zero to Desir3 in 5.9 Seconds” – a reference to the time it takes the vehicle to go from 0–60 mph – launches today and asks participants to submit a video running approximately 5.9 seconds showing how much they “desire” a new BMW 3-Series Sedan. Submissions are being accepted online at facebook.com/bmwusa and youtube.com/bmwusa through March 9, at which point 30 finalists will be chosen by a panel of judges and public voting will begin. Videos will be judged on creativity, innovation and uniqueness. A winner will be announced in early April. 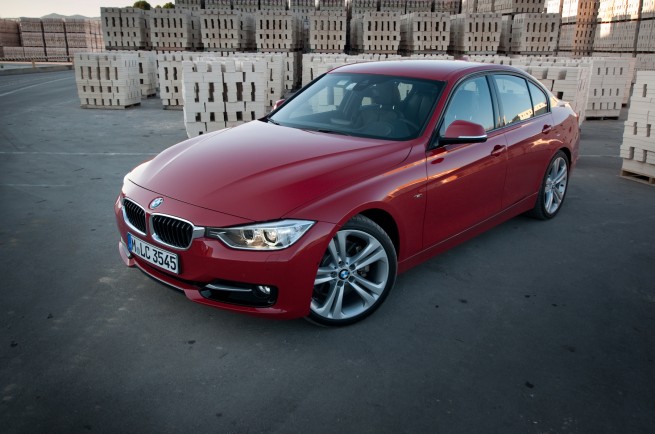 Also central to the campaign, which was created by Kirshenbaum, Bond, Senecal +, are a series of six 15 and 30 second digital shorts that playfully illustrate some of the many new technologies that have been integrated into the car and a weeklong series of interactive homepage takeovers which will occur during the week of February 20 on sites including Yahoo! (2/20), YouTube (2/21), MSN.com (2/22), The New York Times (2/23) and ESPN (2/24).

A national television spot entitled “Which Means” began airing earlier this week, and similarly to the digital shorts, highlights some of the standout elements of the all-new BMW 3 Series, while also visually illustrating what those innovations “mean” for drivers in the real world.

For example, as the vehicle cruises through a metropolitan area, the voiceover explains “EfficientDynamics means a lighter chassis. Which means less this..,” alluding to improved fuel economy as the car passes a gas station. Following several more car highlight/real world effects, the spot closes with: “But all of it means just as much this..” (illustrating performance, the vehicle leaps off the line as a stoplight turns green) “We only make one thing. The Ultimate Driving Machine.”

In the same vein as the lighthearted humor and vehicle attributes illustrated throughout the digital shorts and national spot, the campaign will also include a variety of print, radio, online and mobile advertisements.