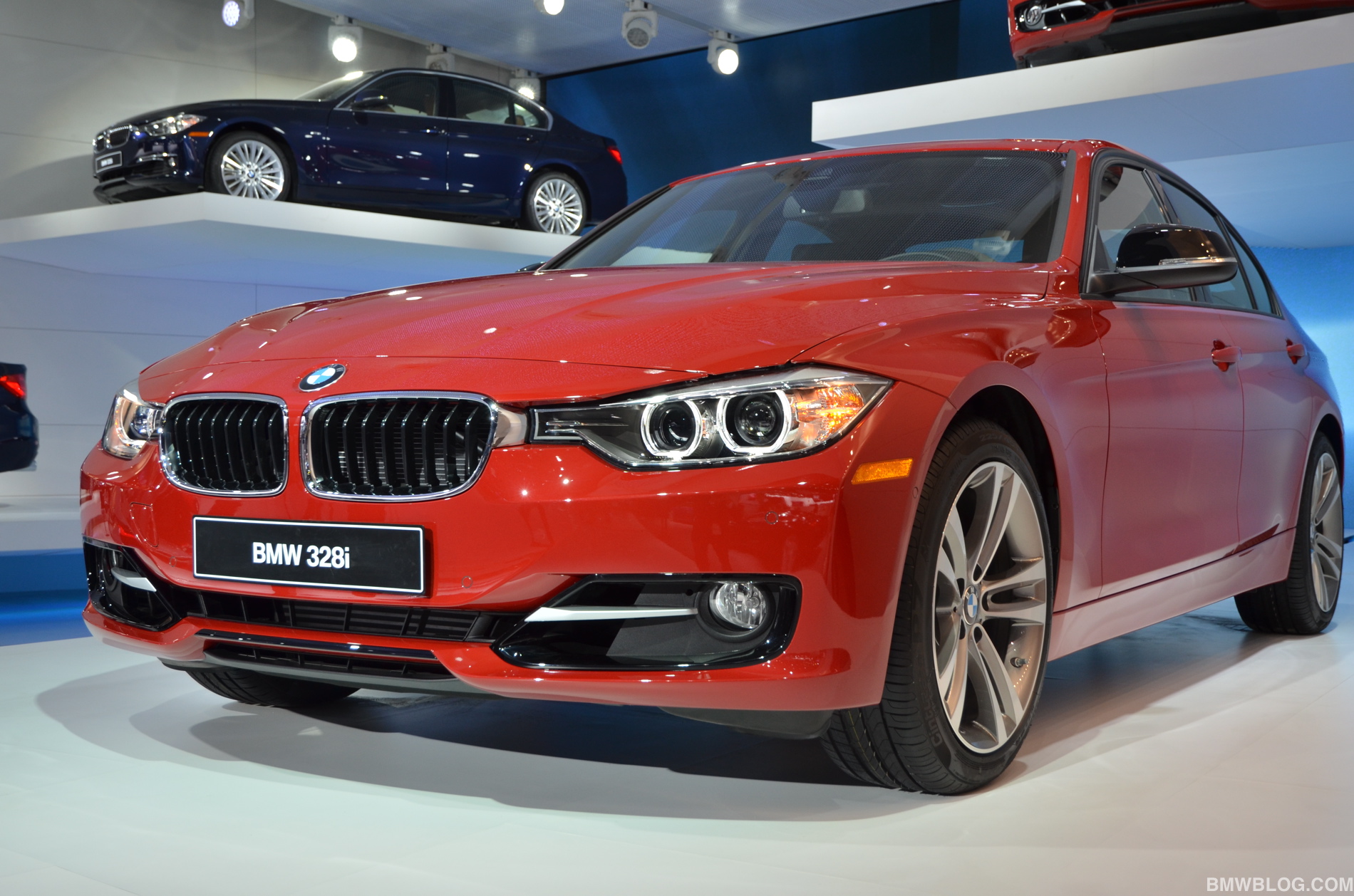 BMW has never been caught sitting on their hands when it comes to improving upon the class-founding 3 Series. Now in its sixth generation, the F30 3 series had big shoes to fill. The E90 it replaces was a fine car that never lost sight of the “Ultimate Driving Machine” mandate, while concurrently bringing considerable steps in technology and comfort.

Of course, there are many new things to talk about when walking around the car’s exterior, and plenty new in the interior as well (in fact, the interior has made the largest departure from it’s respective predecessor yet). But what’s new with BMW’s 3 series? Are there any major steps taken in the design that really differentiate it from any 3 series before it? 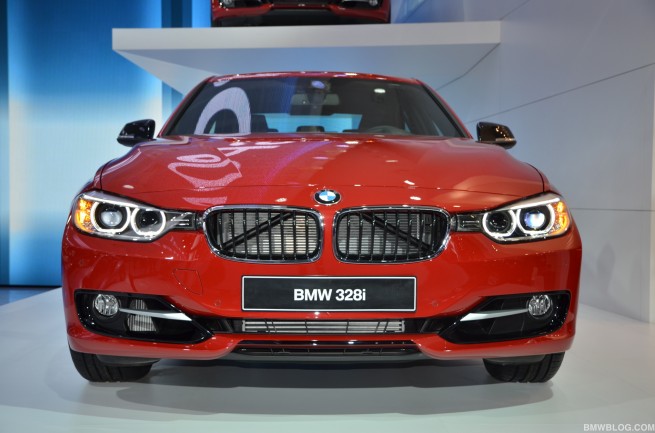 From a distance, it appears not. The proportions are very much the same, and we’re thankful for that. The proportions of the 3 series struck a harmonic balance decades ago, and since then BMW has never put a foot wrong. From the iconic and still-loved E30 on, every successive 3 series has captured hearts with a different execution of a similar basic shape. Okay, it’s no 911; the sheet metal has been played with more creatively, but despite its constant growth the 3er continues to cling tightly to the family tree.

Step closer however, and the discerning eye will find three key design elements that are completely new. First of all and most obvious is the physical connection of the headlight fixture to the kidney grills. This “first ever” design execution adds a new spin to the classic double round headlight approach. It’s fresh, and in person, it adds an element of aggression to the front of the car, while not losing touch with its design roots. The continuity of the horizontal lines also emphasizes the cars width, which was one of the targets of the design team when sketching the new 3 series. 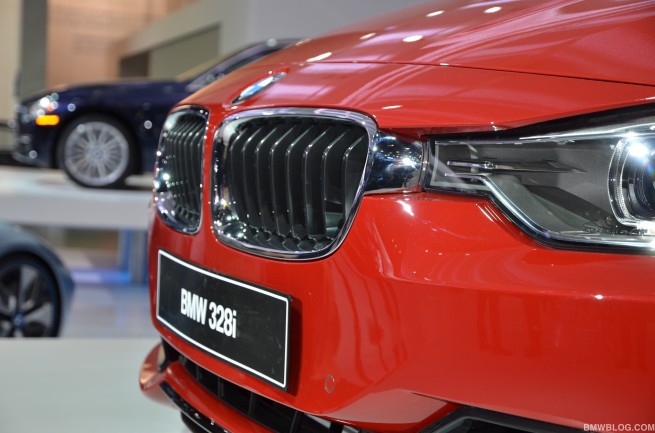 Next up would be the double character line found on the side of the new 3 series. The first, more traditional line originates near the top of the front wheel arch, stretching back to meet up with the rear tail lights, after transecting the door handles along the way. The new character line runs somewhat parallel to the former, but originates at the front headlight, swooping up at a more aggressive angle before meeting the bottom edge of the Hofmeister kink. This line is more subtle, but adds a lot of play to the light reflecting off of it. In essence, it parallels a tight shirt worn by a body builder, showing its flexed muscle. 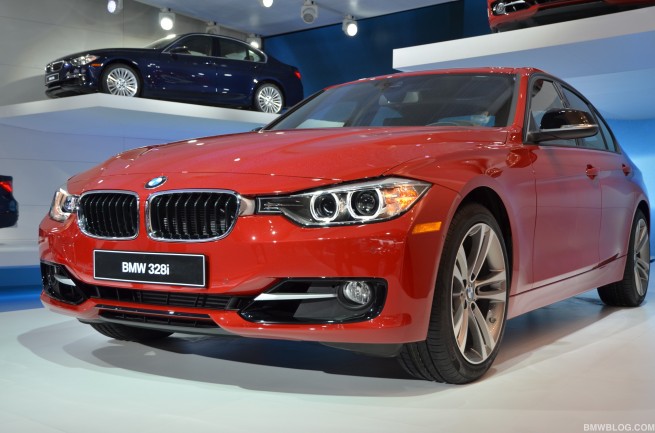 Lastly, and the least noticeable, is a new rear diffuser incorporated into the aerodynamic design. It’s not a gaping diffuser borrowed from an F1 car, but it is functional, and for those who know, and appreciate this racy tech – it means a lot. It lends itself to more of those, stand back and admire moments when exiting the vehicle.

The rest of the 3 series is new – but think more evolution than revolution.

Stay tuned for more live coverage and several key interviews with BMW designers from the show floor at NAIAS, Detroit.