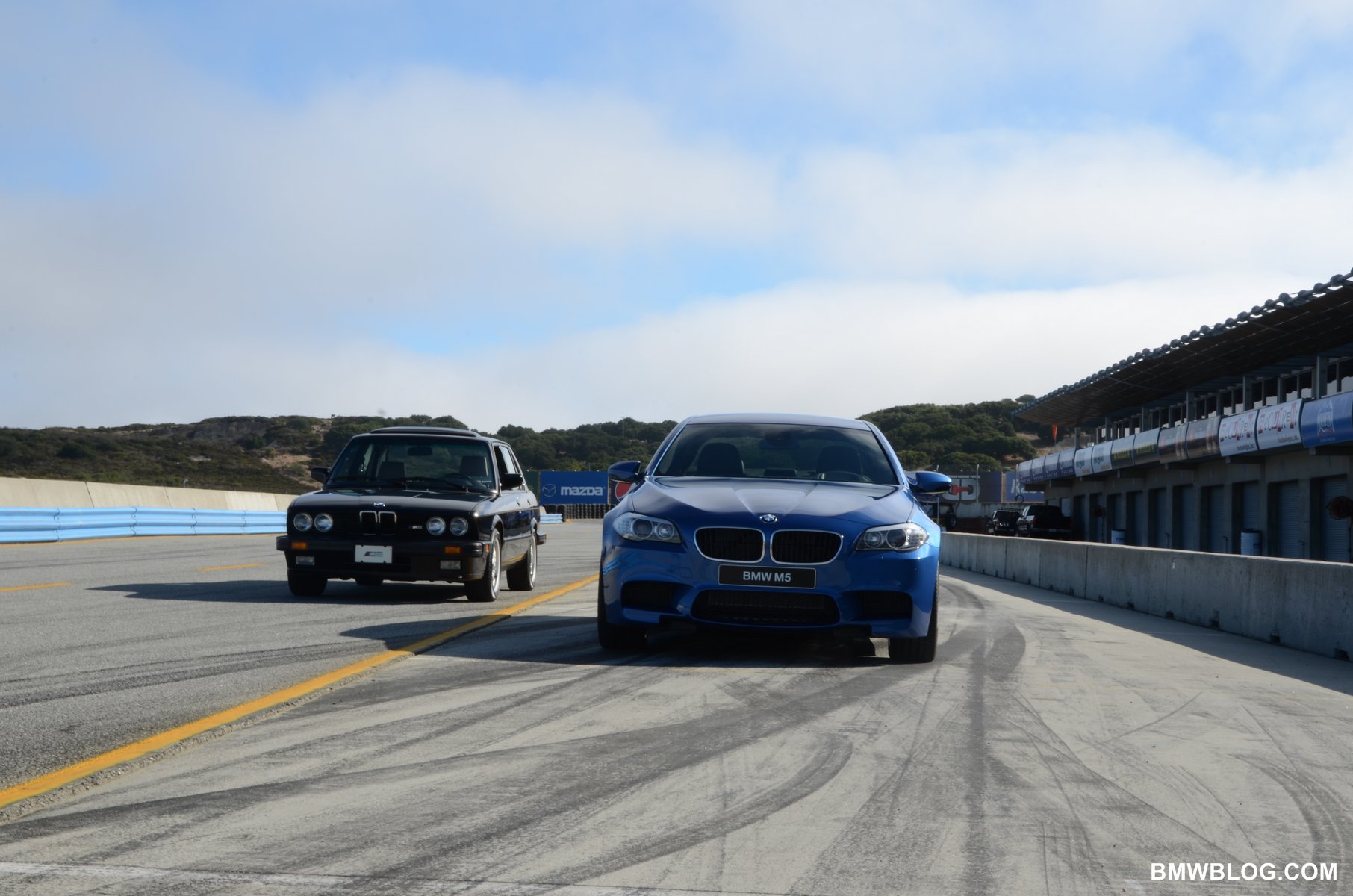 At Laguna Seca, BMW introduced to the US market the new 2012 BMW M5. While no test drives were scheduled this week in the M5, a few lucky BMW personnel had the unique opportunity to drive the new M5 on race track during a commercial shoot.

With the 2012 BMW M5, the Garching-based sporty division replaces the naturally aspirated engine with a TwinPower turbocharged V8. 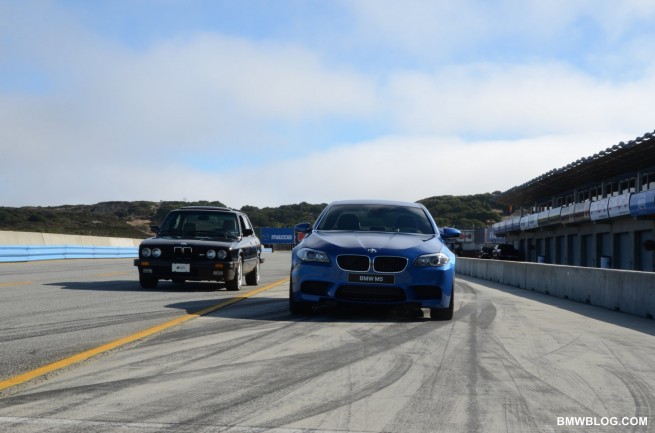 The F10 M5 will make its market debut in Spring 2012. An xDrive version is rumored to launch as an option in the future.