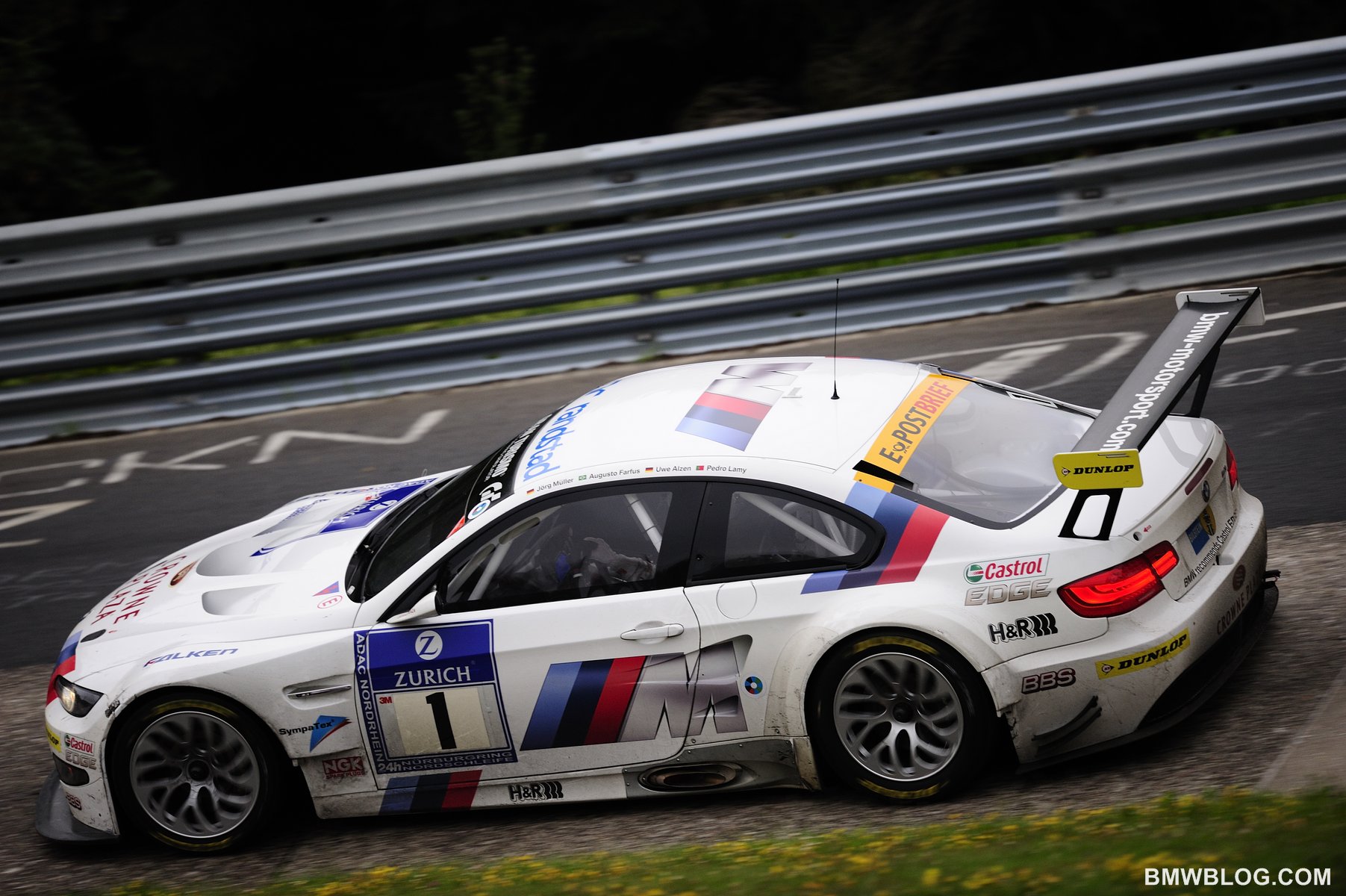 Dirk Werner (DE) drives the second BMW M3 GT. The German and fellow BMW drivers in car number 7, Dirk Müller (DE) and Dirk Adorf (DE), continued their chase through the field on Sunday morning. Following a one-hour repair stop in the early stages of the endurance classic, the GT race car is already back up to 16th. 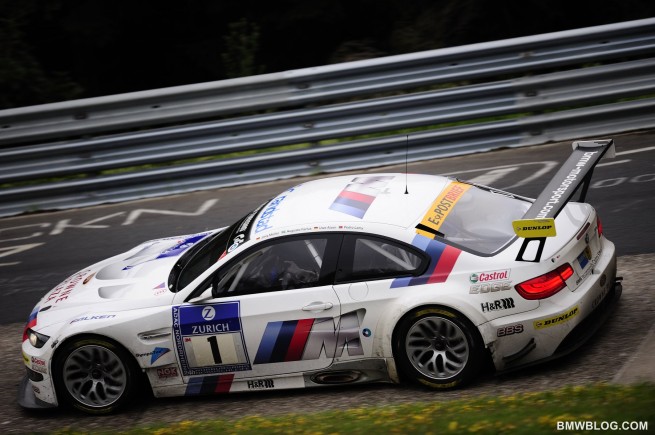 Pedro Lamy (car number 1):“During my early morning stint I managed to clock some really quick lap times. This is only possible with a perfect car and if the traffic allows you use its full potential. Conditions change rapidly on the Nordschleife. Sometimes you get a relatively clean lap, then several accidents happen within just a few minutes. That’s what the Green Hell is all about. It won’t be easy to catch the leading Porsche, but we have seen countless times here that the battle is on until the very last corner. I hope this will also be the case this year.”

Dirk Müller (car number 7):“I keep my fingers crossed for our mates in car number 1. Obviously we try to support them as well as possible, for instance by informing the pits early about any incidents on the track. Car number 1 still has a good chance for victory, while we are only fighting for a positive conclusion to what has been a difficult race for us. I’m sorry for the guys in our team, as they deserved to have both cars battling out at the front of the field.”