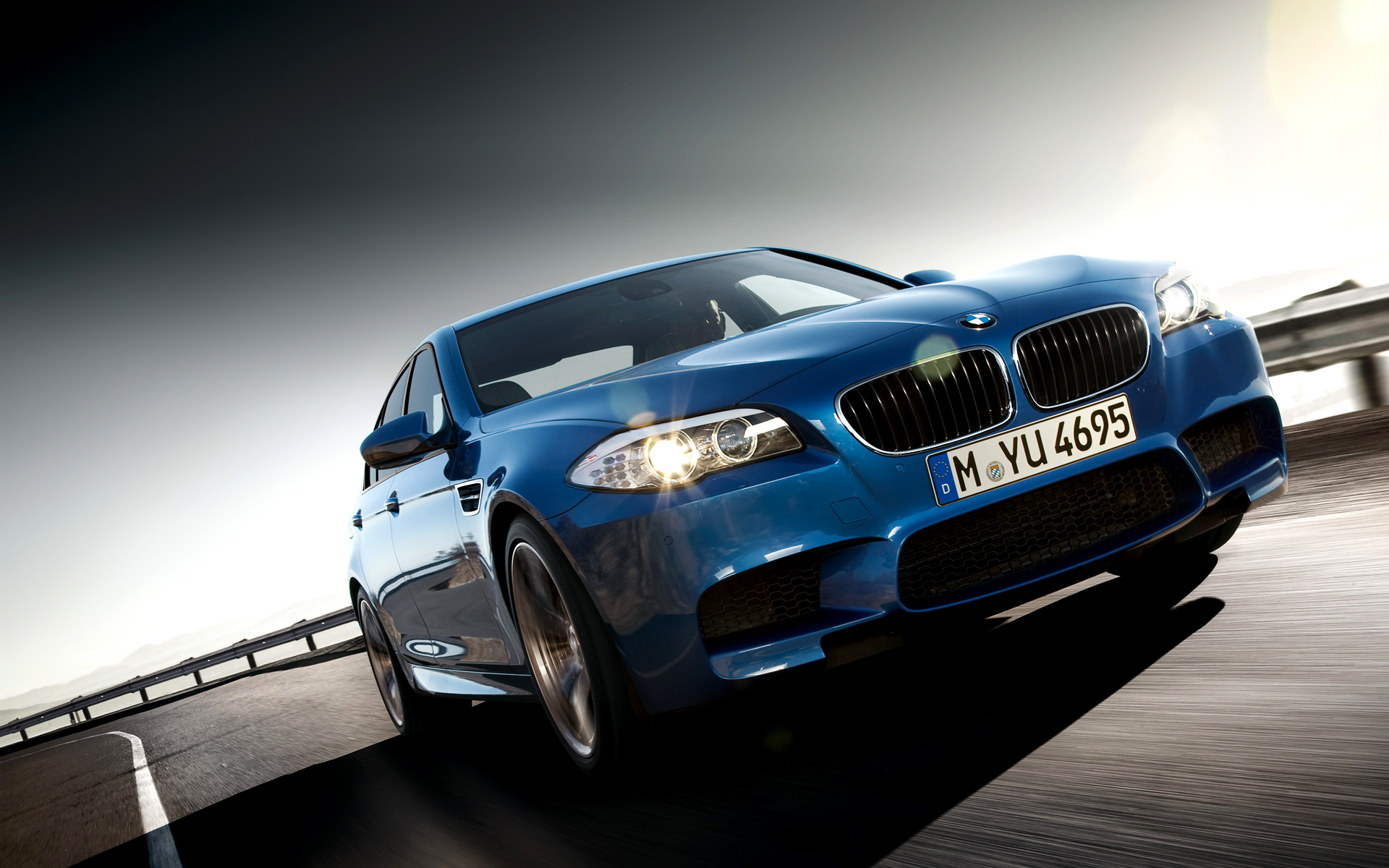 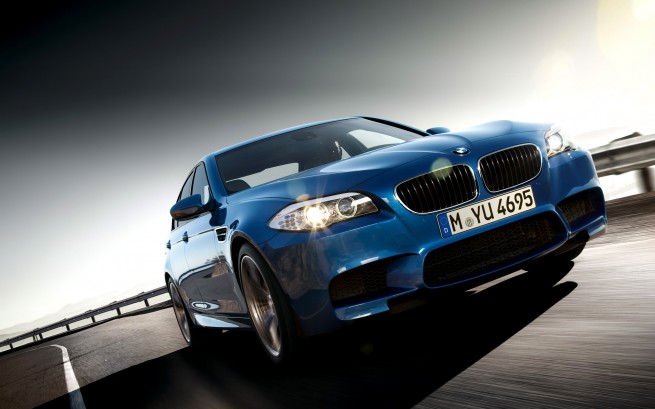 Based on recent information that were presented to us, we continue to believe that the 2012 BMW M5 will be priced near the $90,000 mark for US customers. The F10 M5 should arrive at local US dealerships in May-June 2012.
[Source: Bimmertoday ]