Benoit Jacob, BMW i head designer: “It always gets harder to drive”

Home » Benoit Jacob, BMW i head designer: “It always gets harder to drive” 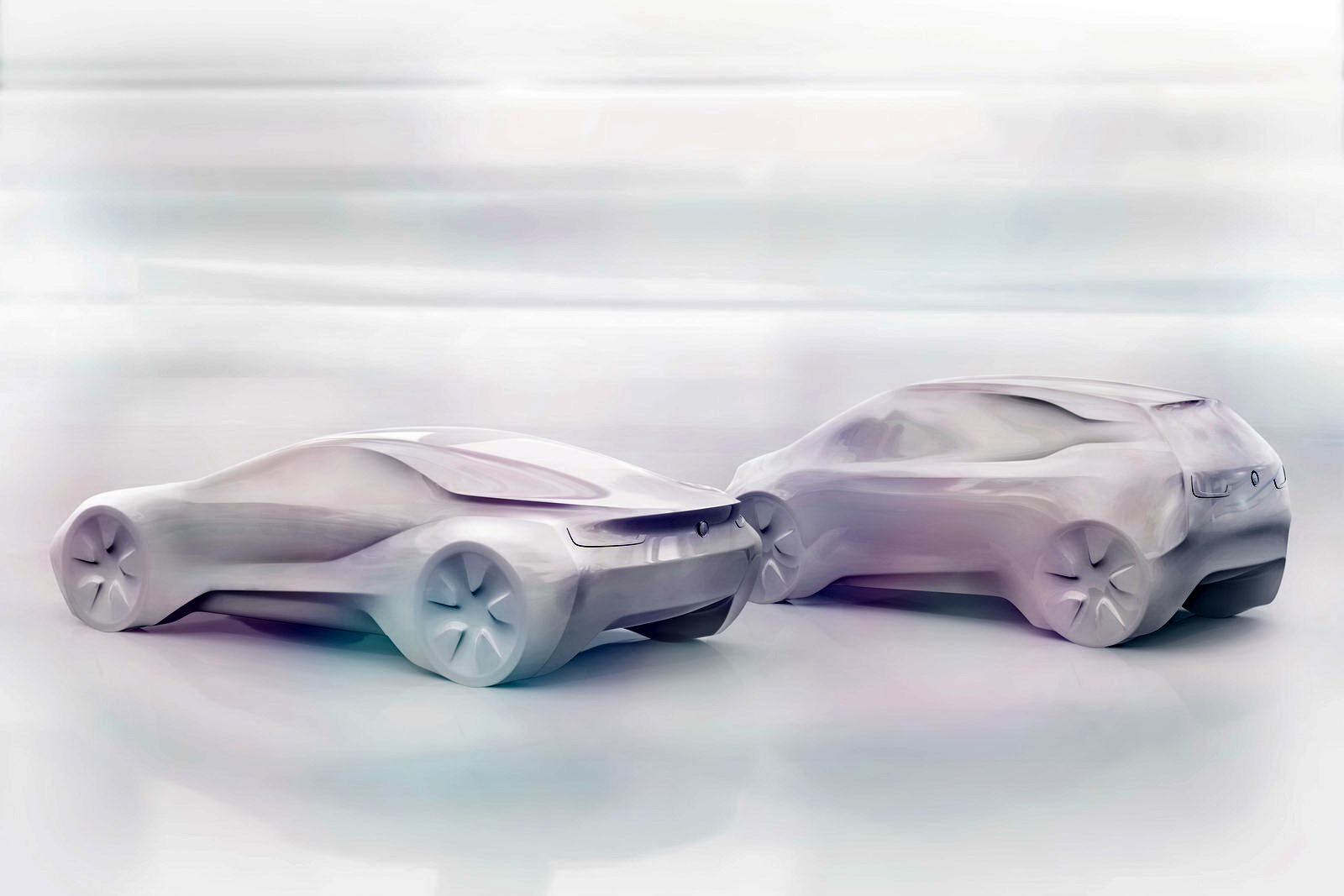 Benoit Jacob, the head designer for the new BMW i family, recently attended a series of exhibitions and design discussions in New York. Sponsored by Dwell Media along with BMW i, the event was moderated by Sam Grawe, editor of Dwell magazine. On this ocassion, Jacob offered more insight into the BMW i brand, its design language and mobility challenges in the future.

“After over a century of car design, it may be time for a bit of a rebirth,” Mr. Jacob said for NY Times. In his speech, he makes a reference to a popular slogan these days at BMW: future mobility. Along with the i sub-brand, BMW also focuses on other methods to improve mobility within congested cities,, such as the car-sharing program launched in Munich or mobile apps backed by the new BMW i Venture fund. 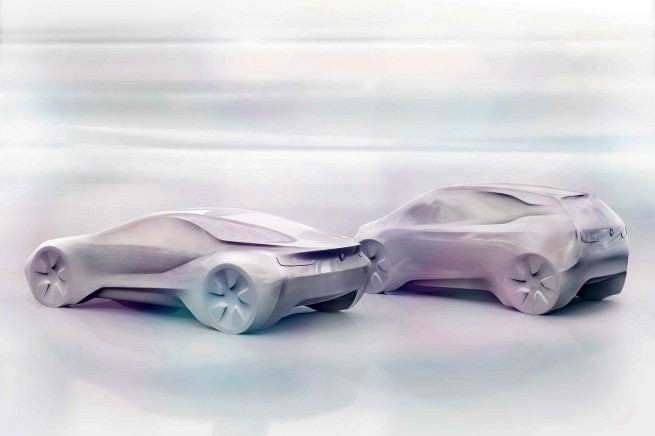 Part of his presentation, Jacob showcased the new computer generated images of the upcoming i3 and i8 electric vehicles. He also shared some of the stranger experiments going on at BMW that went beyond even the fabric-bodied GINA concept car, including car-body fabrication that uses only the folding of sheet metal, origami style or the rendering of another idea, a passenger van, gestured toward sustainability by incorporating recycled wood into its body.

As the BMW design boss said back 2010, the opportunity to create a new brand from a clean sheet of paper comes once in a lifetime for a designer and the BMW i creative team is carrying a huge responsibility on their shoulders, along with the excitement to create history for the brand. Adrian Van Hooydonk also repeatedly said in the past that BMW’s core values and DNA will continue to live in the new electric car.

A full report can be found at New York Times.