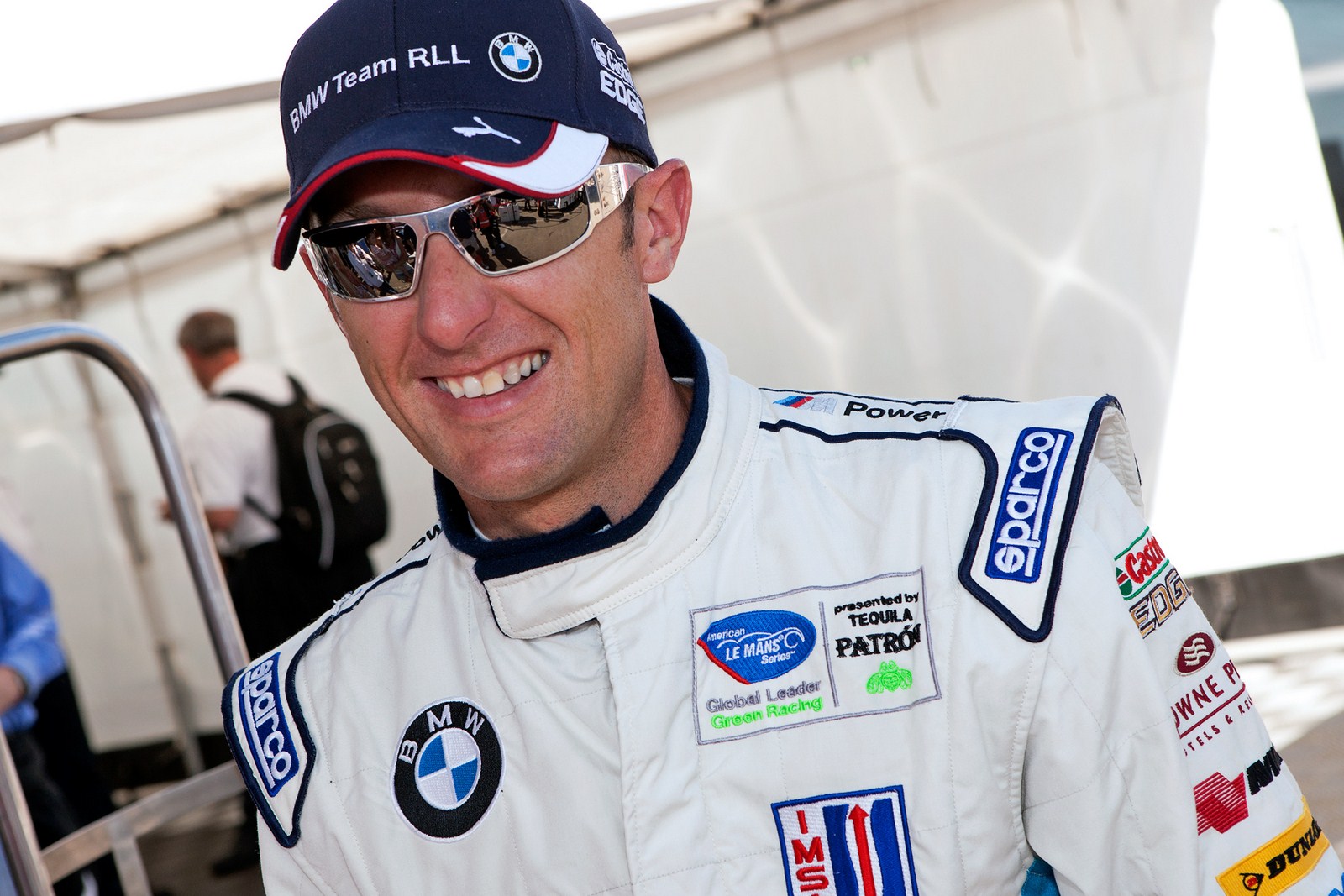 Joey Hand continues to keep the American Le Mans Series GT field behind the No. 56 M3 GT qualifying on the class pole for tomorrow’s American Le Mans Series at Long Beach race. With a 1:19.090 minute lap of the 1.968-mile, 11-turn temporary street circuit Hand will lead the 14-car GT class to the green flag for the start of the two-hour race. Hand along with co-drivers Dirk Müller and Andy Priaulx, won the opening round of the 2011 ALMS season, leading a 1-2 BMW Team RLL GT class finish at the 12 Hours of Sebring.

The No. 55 M3 GT of Bill Auberlen and Dirk Werner will line up third and directly behind Hand and Müller at the start following Auberlen’s 1:19.447 minute qualifying lap. The two-hour American Le Mans Series at Long Beach race is scheduled to take the green flag at 4:30 p.m. PT tomorrow. The race will be broadcast live on ESPN3.com and rebroadcast on ESPN2 from 5 – 7 p.m. ET on Sunday, April 17. 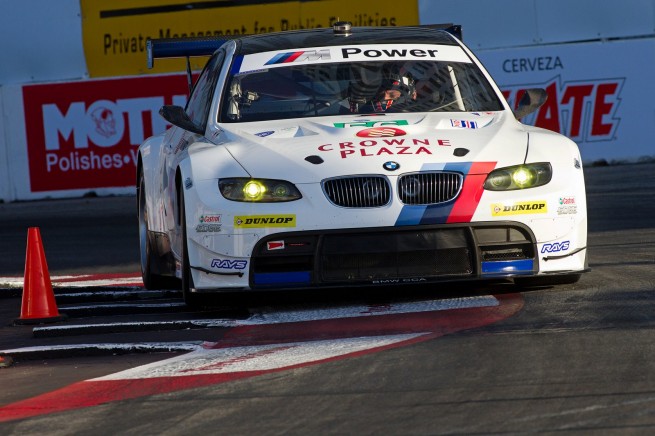 Video: One lap of Long Beach with Dirk Werner, driver No. 55 M3 GT