Video: Three BMW M3 GTS on the Nordschleife of the Nürburgring

Home » Video: Three BMW M3 GTS on the Nordschleife of the Nürburgring 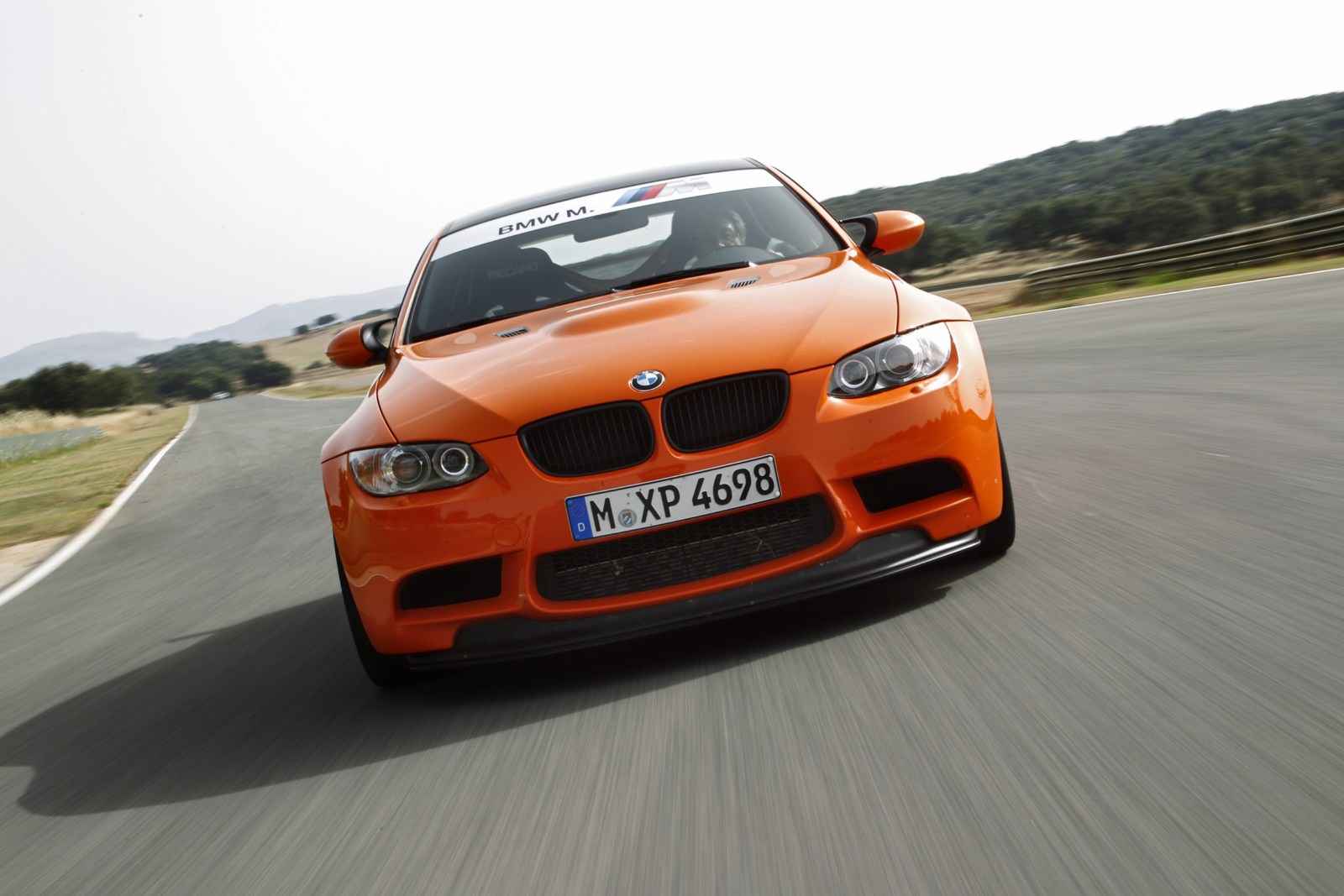 Not one, but three BMW M3 GTS were spotted at Nurburgring while doing a few laps around the famous Nordschleife. The limited edition M3 GTS went on sale last summer and sold out prior to its market launch. The 150 units went to private owners, racing companies or tunners, and we expect to see some of these cars in upcoming races.

BMW M3 GTS embeds the core values of the M Division and takes the already sporty M3 to a new level. Thanks to an increase in engine displacement and some fine-tuning to the engine, the BMW M3 GTS produces 450 horsepower and ensures superior performance. 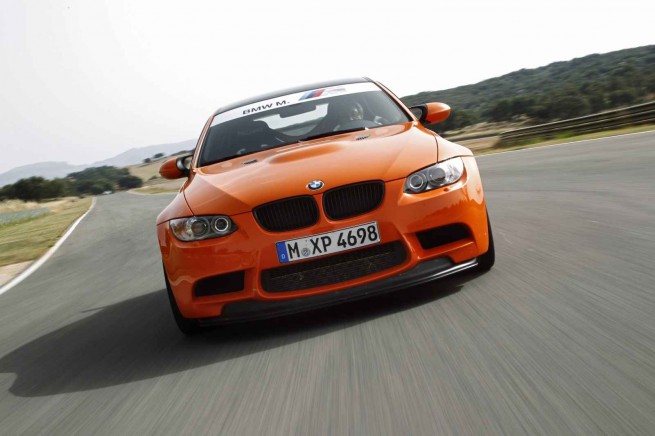 In order to optimise air stream and for on-demand adaptation of downforce characteristics, the BMW M3 GTS is fitted with motor racing-oriented front apron and rear wing elements. They offer the possibility to adapt the car’s aerodynamic characteristics according to the racetrack profile and other basic club motor sport requirements. The air duct elements in the front apron are also variable, as is the position of the rear wing. The tail assembly is based on the corresponding component featured by the BMW 320si in the World Touring Car Championship (WTCC).

Here is the video in question:

5 responses to “Video: Three BMW M3 GTS on the Nordschleife of the Nürburgring”