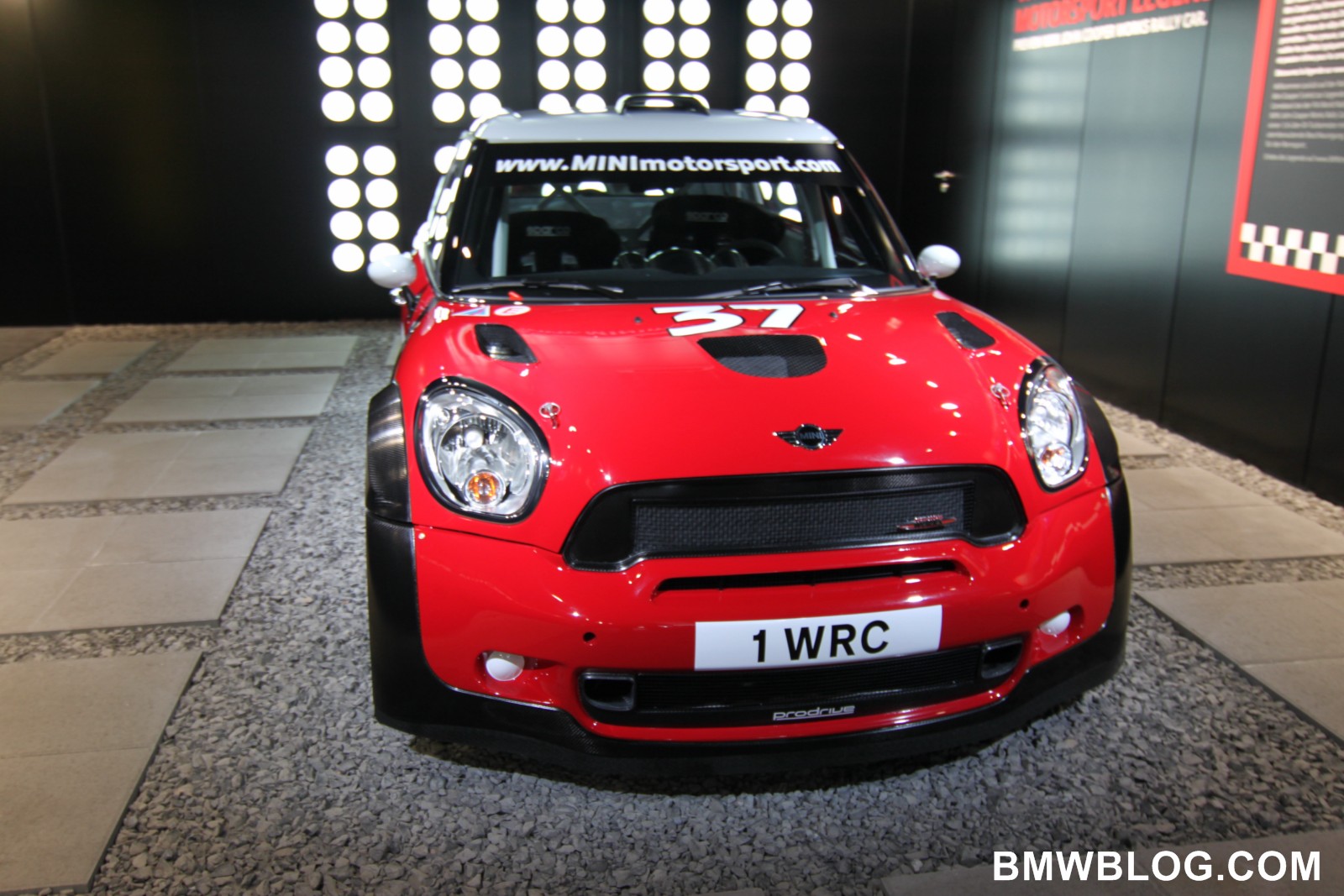 The 81st International Geneva Motor Show (CH) provided the stage for MINI to unveil the MINI John Cooper Works S2000 – the latest milestone on the road to the FIA World Rally Championship (WRC). This is the forerunner to the MINI John Cooper Works WRC, which the MINI WRC Team will entrust to drivers Dani Sordo (ES) and Kris Meeke (GB) for its debut in the premier category of rallying in Rally Italy from 5 – 8 May 2011. Further entries are planned in the WRC events in Finland, Germany, France, Spain and Great Britain. Private teams will line up with the Super2000 version of the car at the end of March in Rally Portugal. 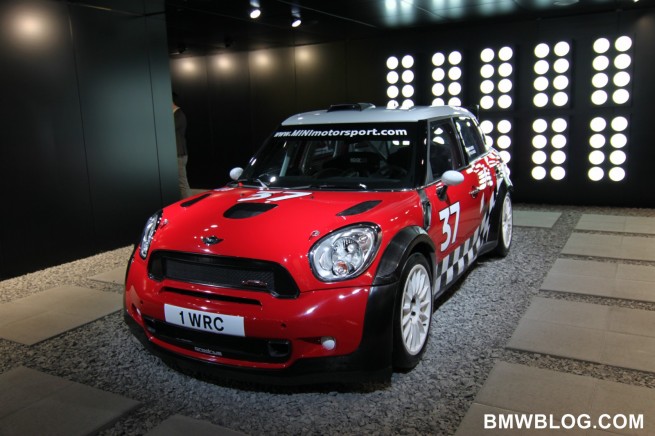 When you add the turbocharged MINI engine and the BMW Group’s expertise in the world of motor sport to the mix, you can see we have an exceptional blend of attributes which will take us quickly to the next stage. The car’s technical make-up and driving characteristics make it the perfect fit for rallying. Entering the WRC takes MINI back to its rally roots and brings this heritage right up to date.”

Versatility lies at the heart of the new rule-book drawn up by the sport’s world governing body, the FIA. The 2011 regulations put private teams in a position to line up with the same cars as the factory team – and thus raise excitement levels another notch. In Portugal, for example, the Brazil World Rally Team will be sending the Brazilian Daniel Oliveira into action in a MINI John Cooper Works S2000, and reigning PWRC champion Armindo Araujo (PT) will line up in a MINI for the Motorsport Italia outfit. Oliveira and Araujo will then swap over to the MINI John Cooper Works WRC for Rally Italy. Prodrive is currently working on 12 MINI rally cars for delivery to customers across Europe.

Three key areas set the WRC car apart from its Super2000 sibling. The MINI John Cooper Works WRC will gain a larger rear wing and its front end will boast greater aerodynamic efficiency. On asphalt rallies the WRC machine will be fitted with water-cooled brakes on the front axle, while the side windows of the MINI John Cooper Works WRC will be made from ultra-lightweight plastic.

The powerful heartbeat of both cars will be generated by the turbocharged 1.6-litre engine used in standard MINI production cars, but optimised by BMW Motorsport for use in numerous race series. Indeed, this engine also powers the BMW 320 TC run by privately-entered teams in the FIA World Touring Car Championship.
The diameter of the air intake restrictor is also identical, although Prodrive also offers a variant with a smaller restrictor for championships where WRC cars are not permitted. Customer teams can order both the MINI John Cooper Works WRC and the Super2000-specification car from Prodrive as part of an extensive service package.

The MINI WRC Team has further tests lined up over the coming weeks, before the MINI John Cooper Works WRC is presented to the public at the MINI plant in Oxford (GB) on
11th April 2011. Meanwhile, the official MINI Motorsport website www.MINImotorsport.com will go online this Tuesday. Here, MINI fans can find news, pictures, videos and much more besides on the brand’s motor sport activities; features include detailed profiles of both the MINI WRC Team and the MINI John Cooper Works WRC. MINI Motorsport is already up and running on Facebook and YouTube (www.facebook.com/MINImotorsport and www.youtube.com/MINImotorsport).

*The MINI WRC Team is planning to enter these events