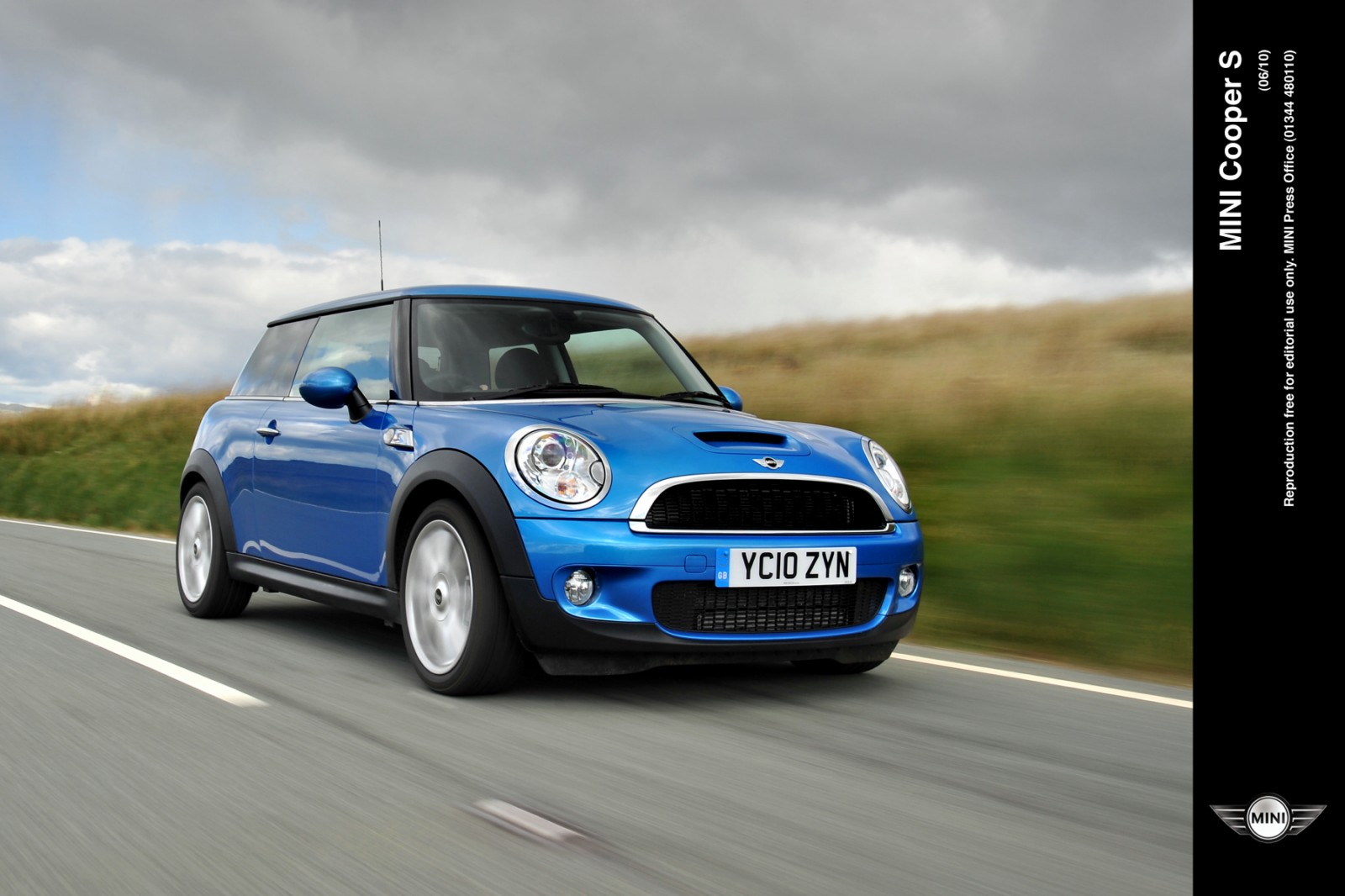 Press Release: For an impressive ninth year in a row, MINI’s commitment to manufacturing frugal and fast premium small cars has been recognised as the MINI Hatch is named ‘Supermini of the Year’ by Business Car Magazine.

MINI’s unbeatable mix of performance, low running costs and CO2 emissions, coupled with high residual values are just some of the reasons why it has proven to be so successful with business car users.

Commenting on the award Jochen Goller, Director MINI UK said “We are delighted to receive this prestigious recognition from BusinessCar. The corporate sales channel has increased in importance for MINI since the recent launch of the fourth member of the MINI family. The new four door MINI Countryman has already generated huge interest in the fleet market amongst buyers seeking the unique MINI driving experience combined with increased space and practicality.” 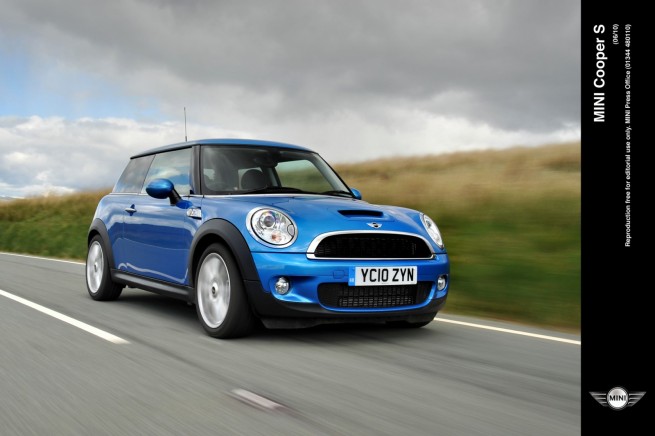 “Normally it would be incredible to see a car hold onto its title for nine years, but with the Mini’s unbeatable running costs and driver appeal, it’s no surprise to see it take the BusinessCar Supermini of the Year Award for a ninth straight year” said BusinessCar Editor Paul Barker. “The excellent residual values and economy mean it’s a small car that makes big sense for business.”

Under the new Greener Vehicle Discount scheme the new MINI One D and MINI Cooper D Hatch models are eligible for standard free of charge entry into the London Congestion Charge Zone both as cars emit just 99g of CO2 per kilometre,
As with all MINI models both the MINI One D and MINI Cooper D comply with the EU5 emission standard and they achieve the same low fuel consumption of 74.3 mpg and CO2 emissions of 99 g/km. These values are an absolute record for any series production car produced by the BMW Group. In addition to the high efficiency of the diesel engine in the MINI One D and Cooper D, under the MINIMALISM umbrella both cars employ a host of fuel-saving and emission-lowering technology including Brake Energy Regeneration, Auto Start-Stop, Gearshift Indicator and Electromechanical Power Steering. All of these technologies and the standard six-speed manual gearbox play a role in eking the most out of every drop of fuel while also minimising the tailpipe emissions.
The BusinessCar Awards are the only awards in the market decided solely by the readers of the magazine and website.