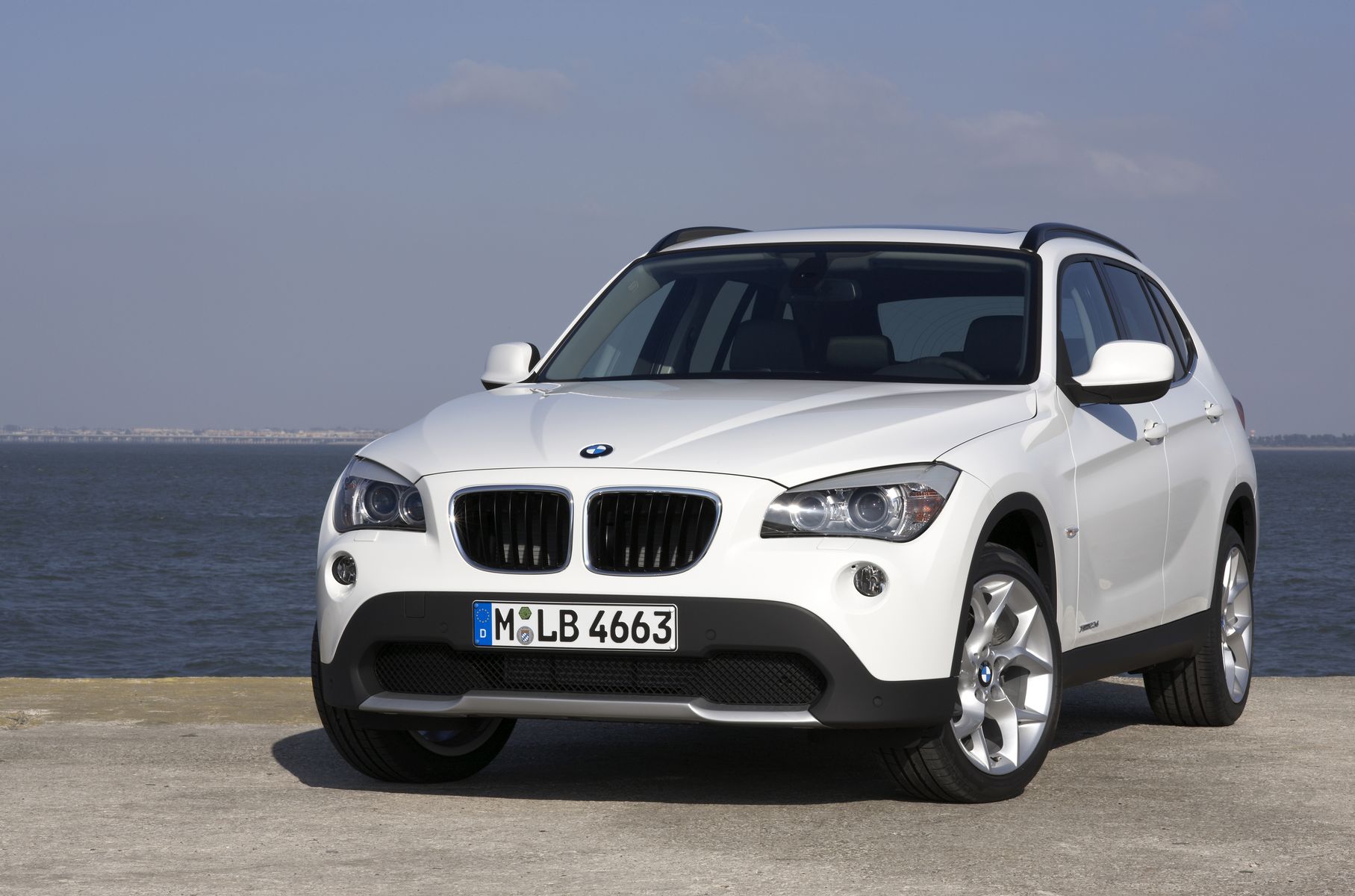 Today, at the 2011 Montreal Auto Show, BMW introduced the X1 into the North American market. Rumor mill at Detroit Auto Show churned that the entry-level SAV will be delayed till Fall in the U.S., but it will be introduced in Canada this summer.

BMW X1 is produced at the Leipzig plant in Germany and within the last twelve months, the sales have increased substantially and demand remains strong. The X1 is shaping up to be a successful model for BMW and it is interesting to see how it inserts itself onto the US market where BMW is already selling the premium X3 SAV and now the MINI Countryman.

For the US, BMW is likely to introduce the 28i and 35i models, in a rear-wheel drive and xDrive configuration. While there is no confirmation on a diesel engine, we certainly expect to see one of the award winning diesel turbos coming across the ocean, most likely, the 2.0 liter turbo diesel that powers the xDrive23d model in Europe or the 123d. In Canada, most likely a 25i model will be offered. 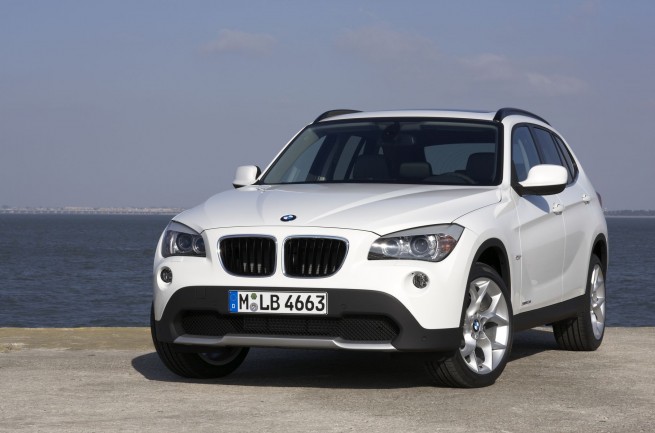 With the launch of the X1, BMW opened a new premium small SUV segment. First rivals are scheduled to appear in 2011 when Audi will unveil their Q3 model, followed shortly by Saab and its 9-4x. The other premium automakers, Mercedes-Benz and Infiniti, are also expected to launch similar models in the near future.