Team BMW Motorsport leads the way in the Spa 24 Hours 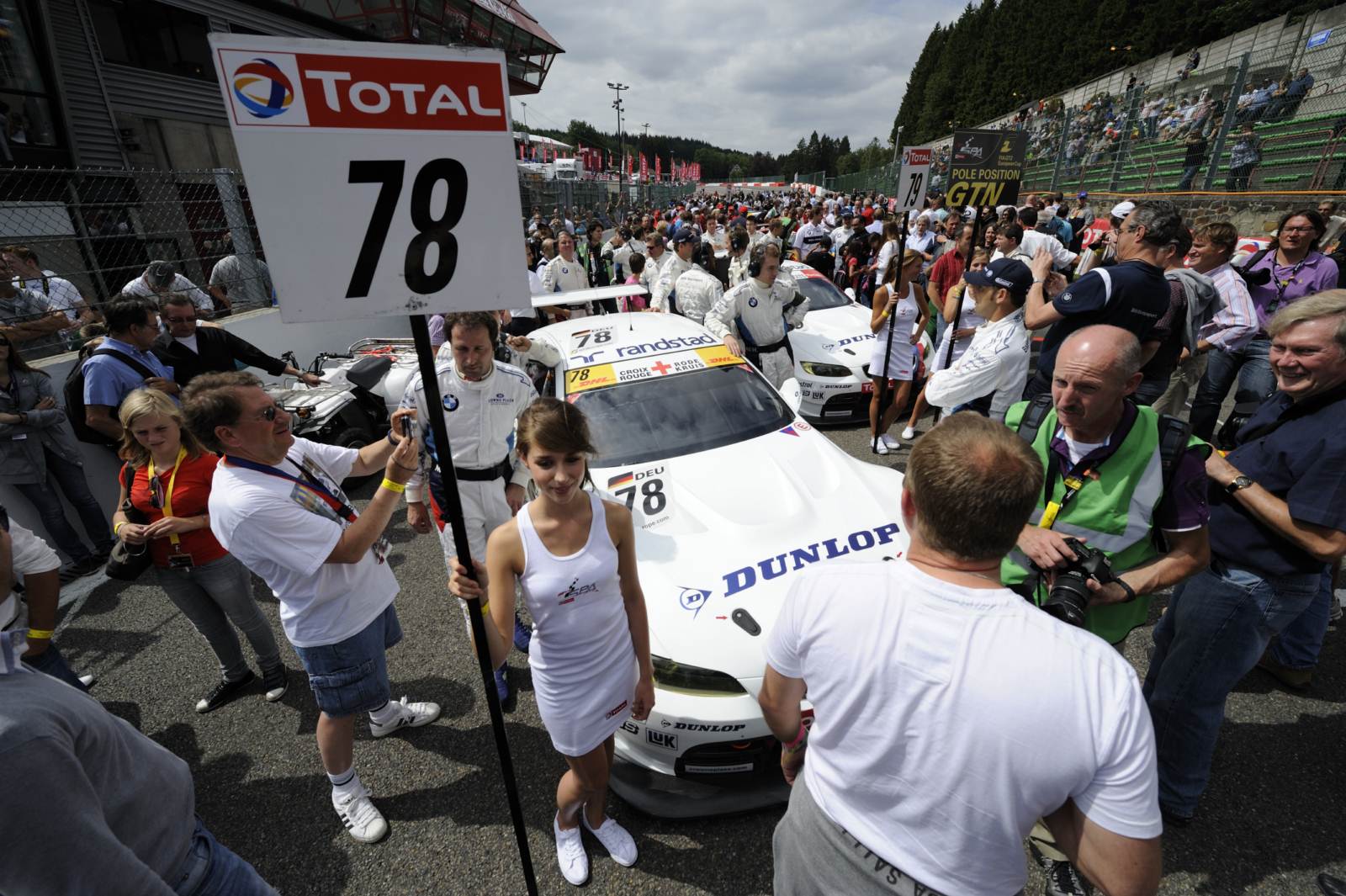 Team BMW Motorsport had an excellent start to the 24-hour race of Spa-Francorchamps (BE). Starting driver Dirk Müller (DE) defended second place in the no. 79 BMW M3 GT2 after the lights went out. Thanks to a quick pit stop by the Schnitzer Motorsport crew, he took over the lead on lap 28 and quickly started to build up a gap.

Since lap 56 Dirk Werner (DE) has been at the wheel of the car. The third driver who will be on duty during the race will be Dirk Adorf (DE).

The no. 78 BMW M3 GT2 started the endurance classic in the Ardennes just as successfully: During the first stint, Uwe Alzen (DE) improved from sixth to third, before handing over the car to Pedro Lamy (PT). The Portuguese gained another position on lap 43, making it a one-two for Team BMW Motorsport. Since lap 55 Jörg Müller (DE) has been in the driving seat and worked his way back up to second from fourth, after dropping back due to a safety-car phase. 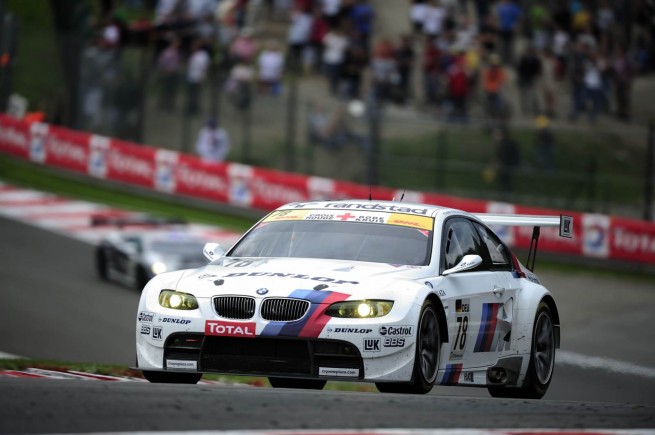 Uwe Alzen (Car Number 78):
“The first stint was like a sprint race. I was able to work my way up and passed several cars. This wasn’t easy at all, as nobody moves out of the way voluntarily in such a race. But I pushed hard over several laps and finally managed to go past. I handed over the car to Pedro in third, and now we are even running in second. This has been a marvellous opener.”

Dirk Müller (Car Number 79):
“The start of 24-hour race always is a special affair. This is even more the case when you are starting from the front row of the grid. It was tough on the first laps, but I successfully defended second. The BMW M3 GT2 is running exceptionally well, and I have had a lot of fun on the track. However, conditions are far from easy. From time to time we have some rain showers, so you need to concentrate all the time.” 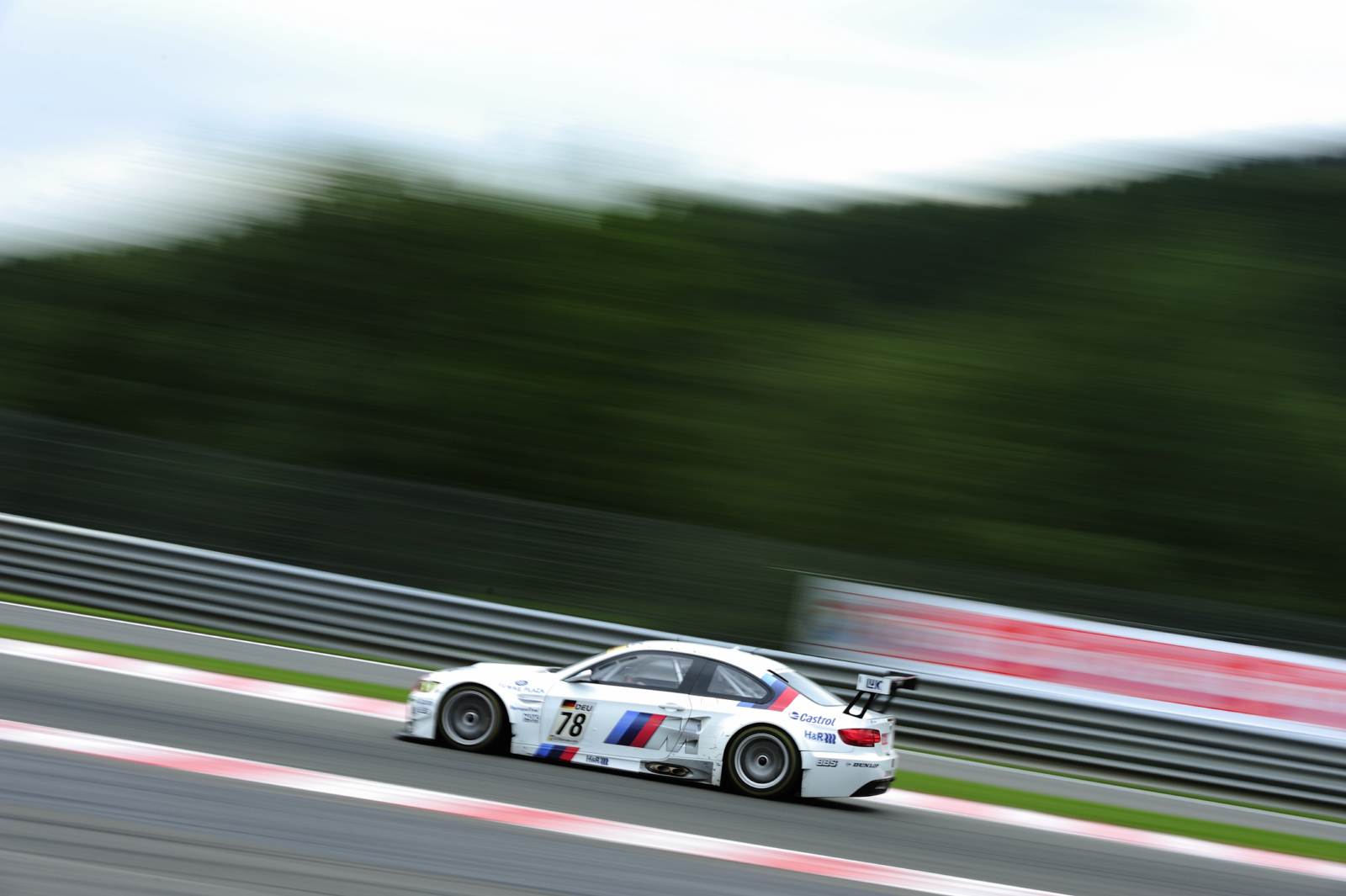 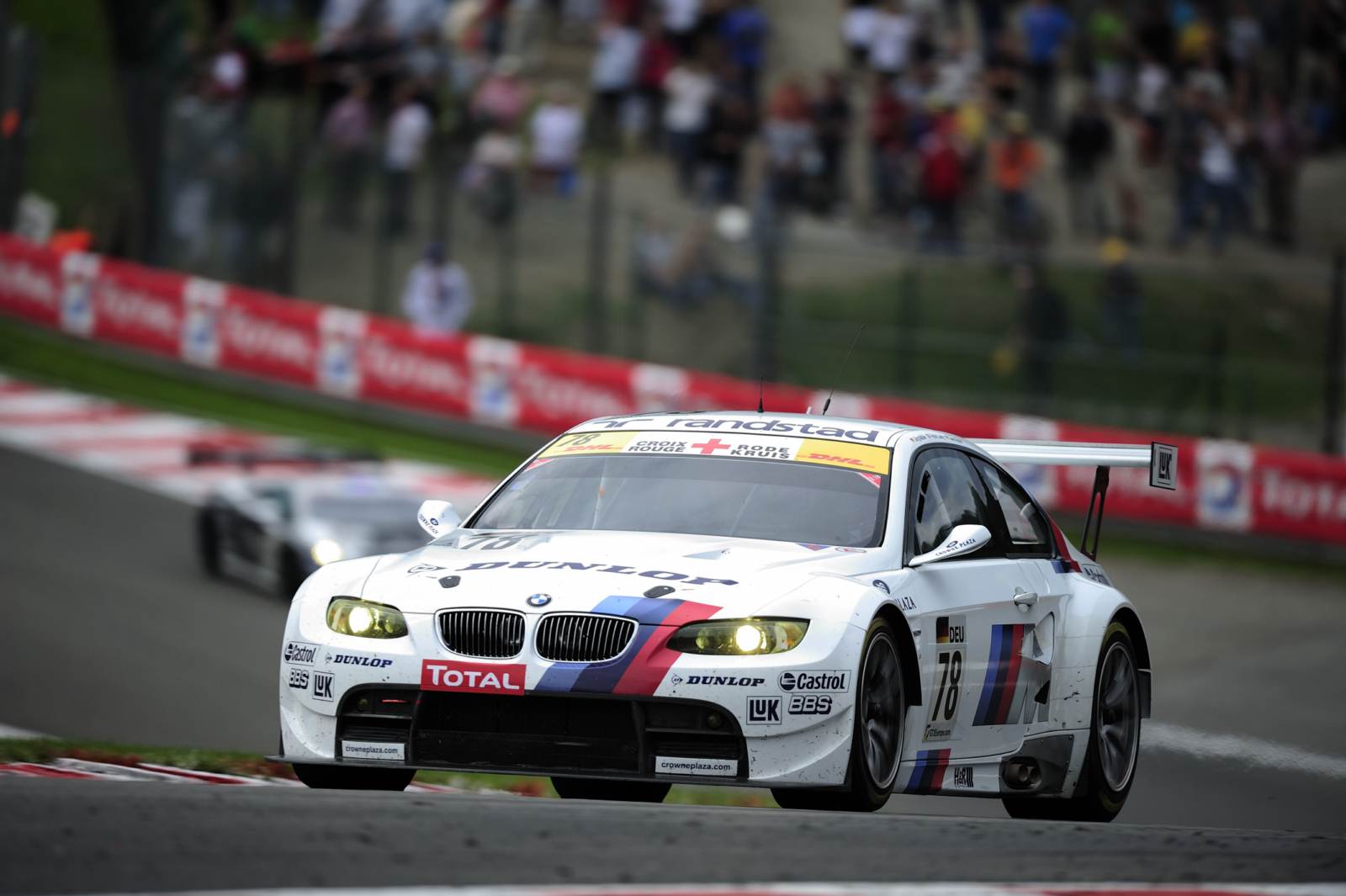 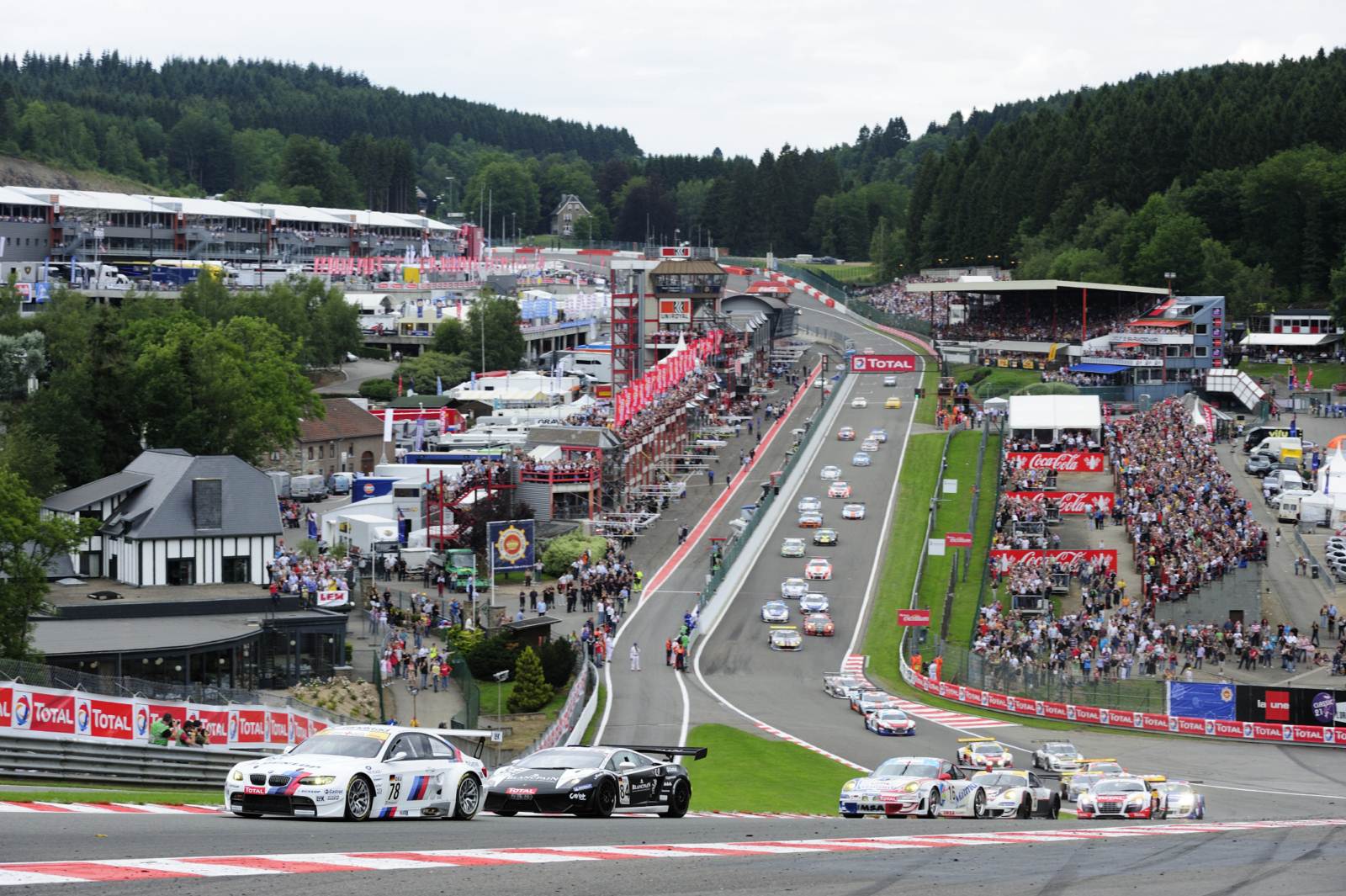 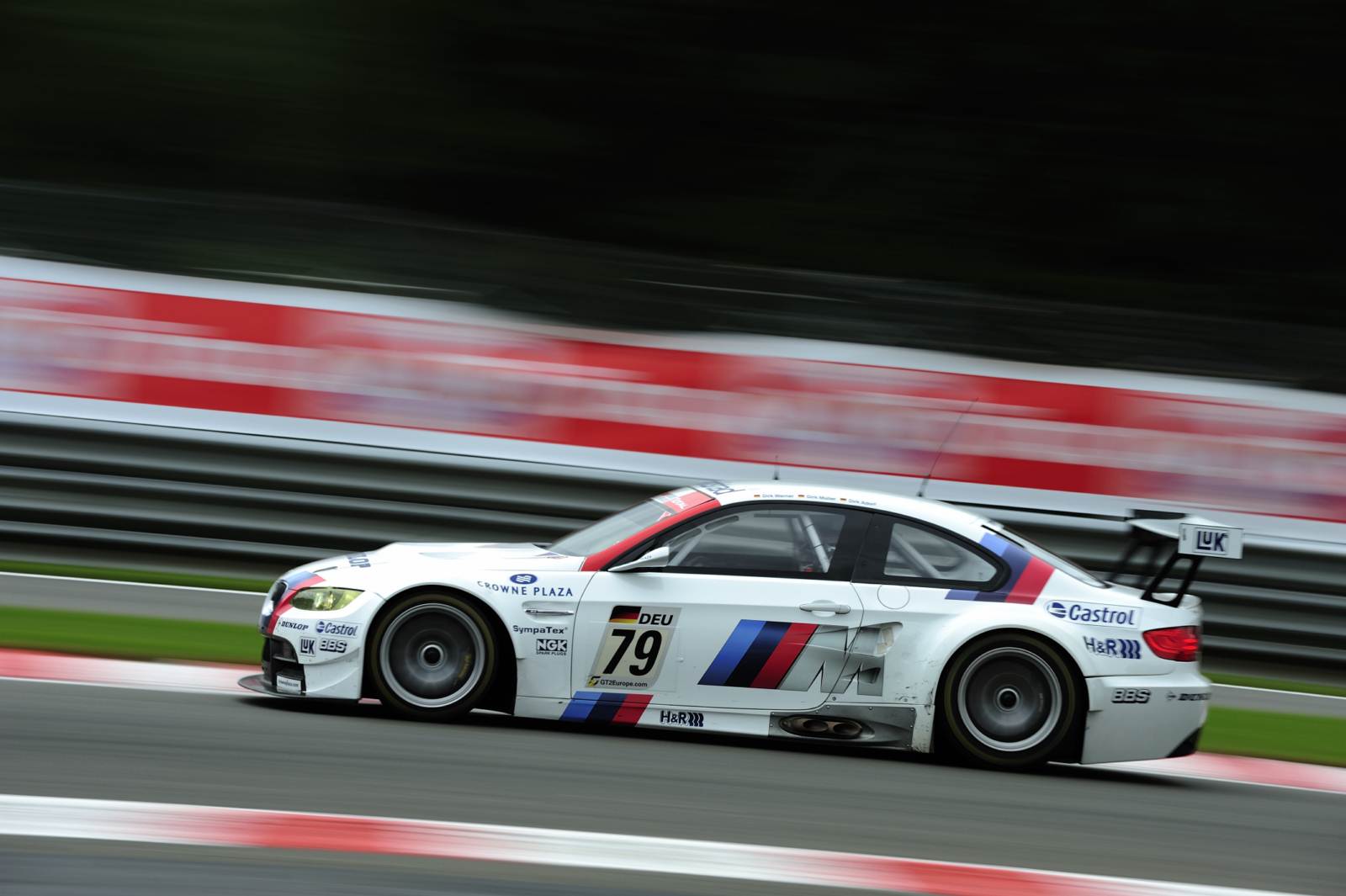