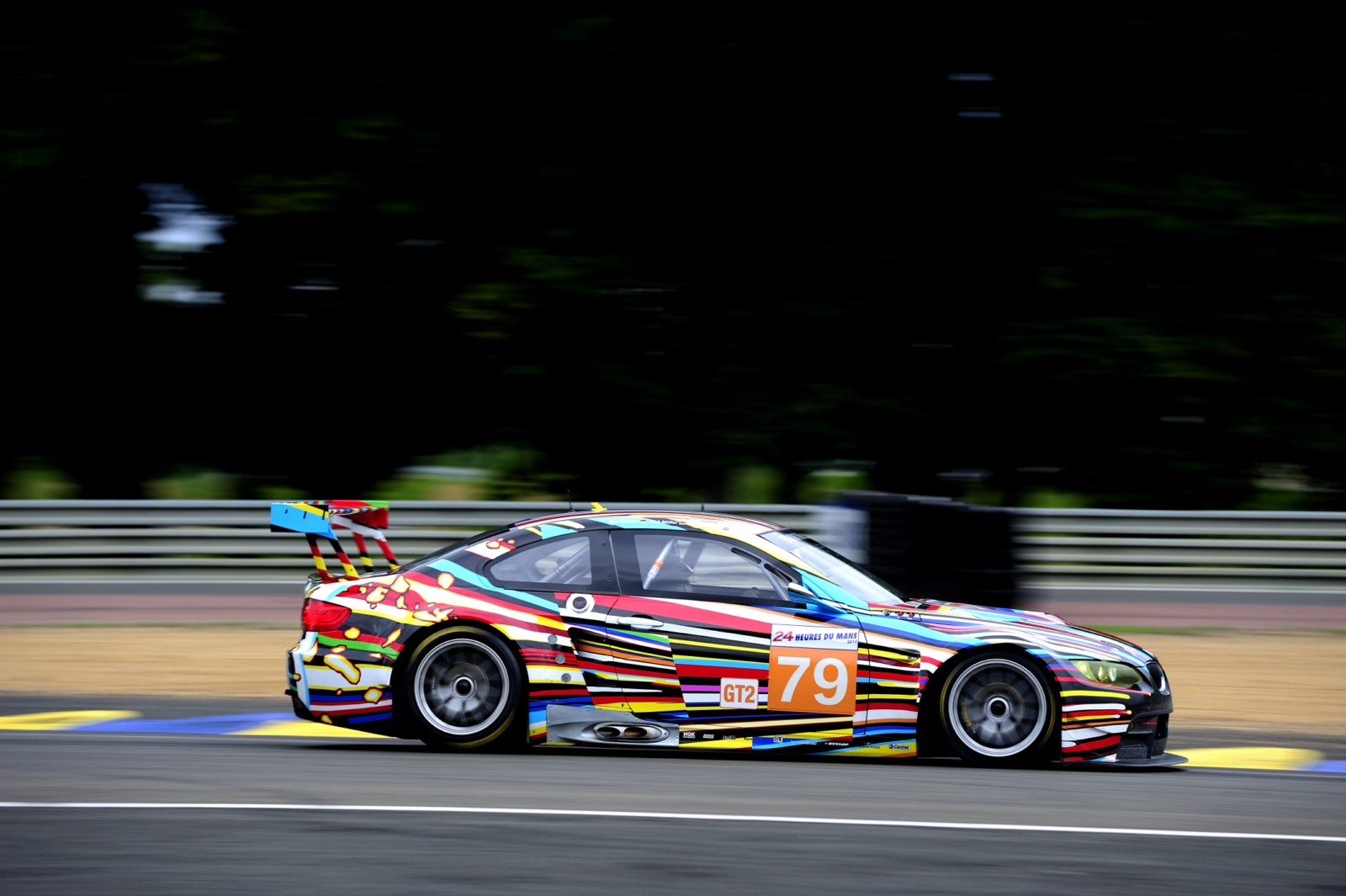 Team BMW Motorsport completed its first laps of the “Circuit de la Sarthe” on Wednesday. After the afternoon’s free practice for the 24-hour race in Le Mans (FR), the two BMW M3 GT2 racing cars took to the track for the first qualifying session, which got underway at 22:00hrs. At the end of the two-hour session, Jörg Müller (DE), Augusto Farfus (BR) and Uwe Alzen (DE) in car number 78 were 10th in the LM GT2 class with a time of 4:04.986 minutes. The no.79 BMW M3 GT2 with drivers Dirk Werner (DE), Dirk Müller (DE) and Andy Priaulx (GB) at the wheel was 0.865 seconds slower, ending the session in 11th.

The fastest time was recorded by Pierre Kaffer (DE), Jaime Melo (BR) and Gianmaria Bruni (IT), who completed their fastest lap of the 13.629-kilometre circuit in 3:59.233 minutes in their Ferrari F430 GT. Qualifying was red-flagged twice due to accidents, but the BMW drivers were able to complete their scheduled preparation programme for the 78th staging of the endurance classic. Thursday features two further qualifying sessions, in which the final starting positions for the race will be determined. 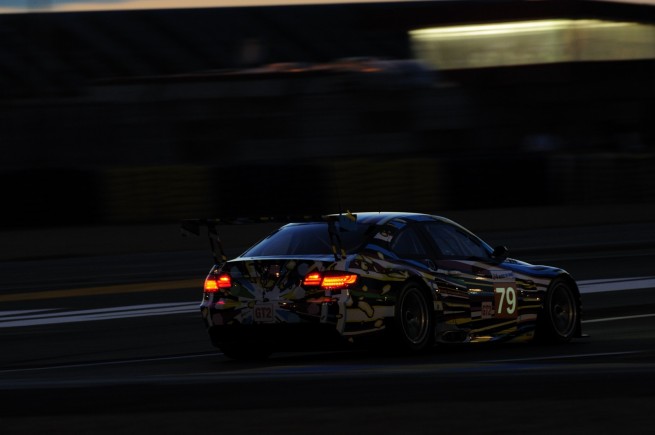 “We experienced a difficult start to the afternoon practice session. Gearbox problems and a puncture cost us some time with car number 78. Apart from that we didn’t face any technical problems. Today it was important to give our drivers as much track time as possible in order to get used to the peculiarities of Le Mans. We managed to achieve this. However, we must also acknowledge the fact that our opposition set some very competitive lap times. We will work hard in order to reduce the gap to the front-runners in our class before the race.”

“In practice the circuit was naturally still green and offered very little grip. That improved over the course of qualifying. For us drivers, it is crucial to have maximum trust in the car as quickly as possible. Only then can we really attack and clock fast times. This trust grows with every lap. For that reason, I am certain we will be able to improve further in the two sessions tomorrow.”

“It was really great to experience this famous circuit. The car was okay, but, of course, we want to improve over the course of the weekend. We still have a lot of work to do. The hype around our BMW M3 GT2 Art Car has been immense over the past few days. However, none of that comes into play when you are sitting in the car – it is all about performance then.” 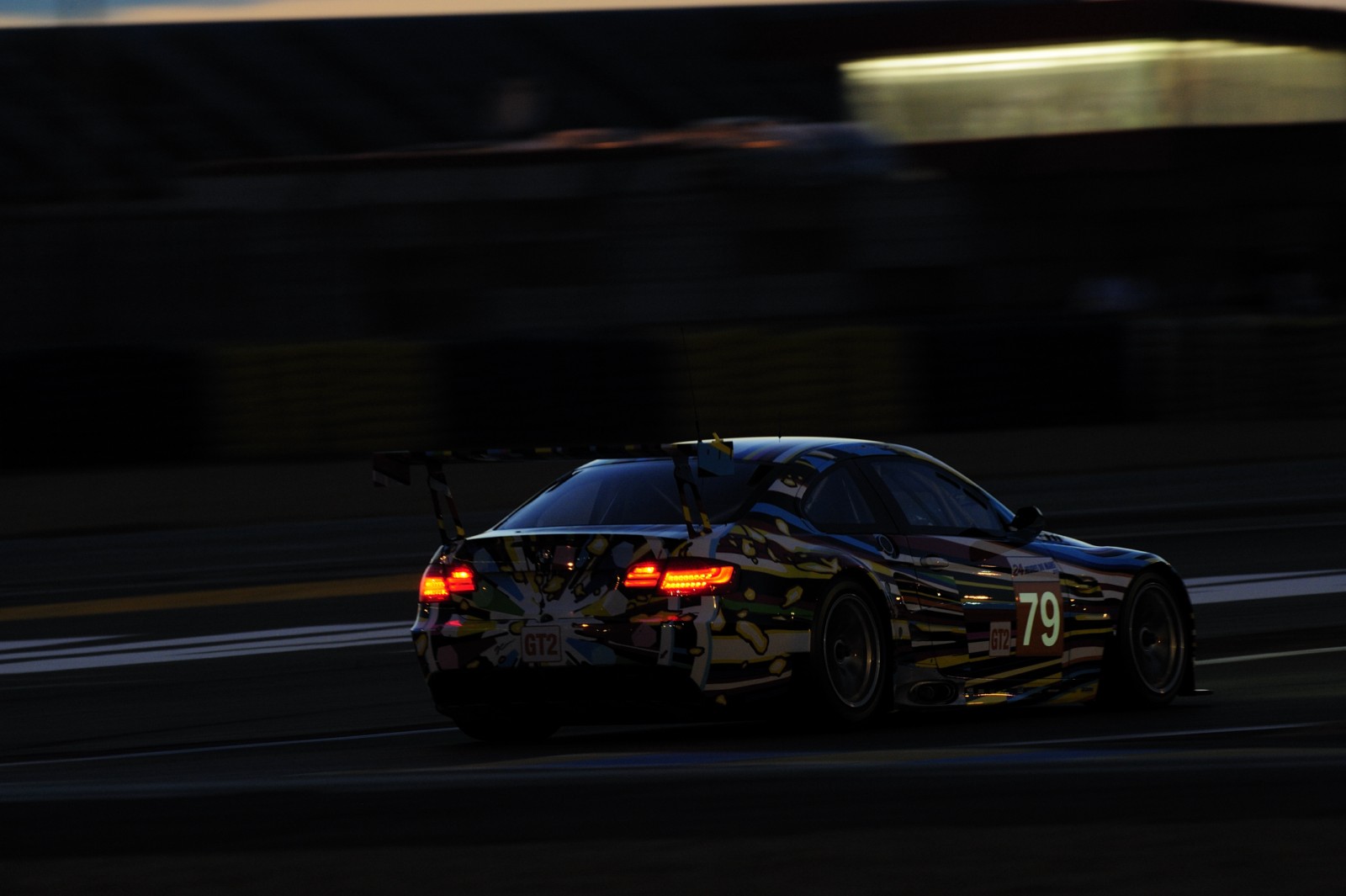 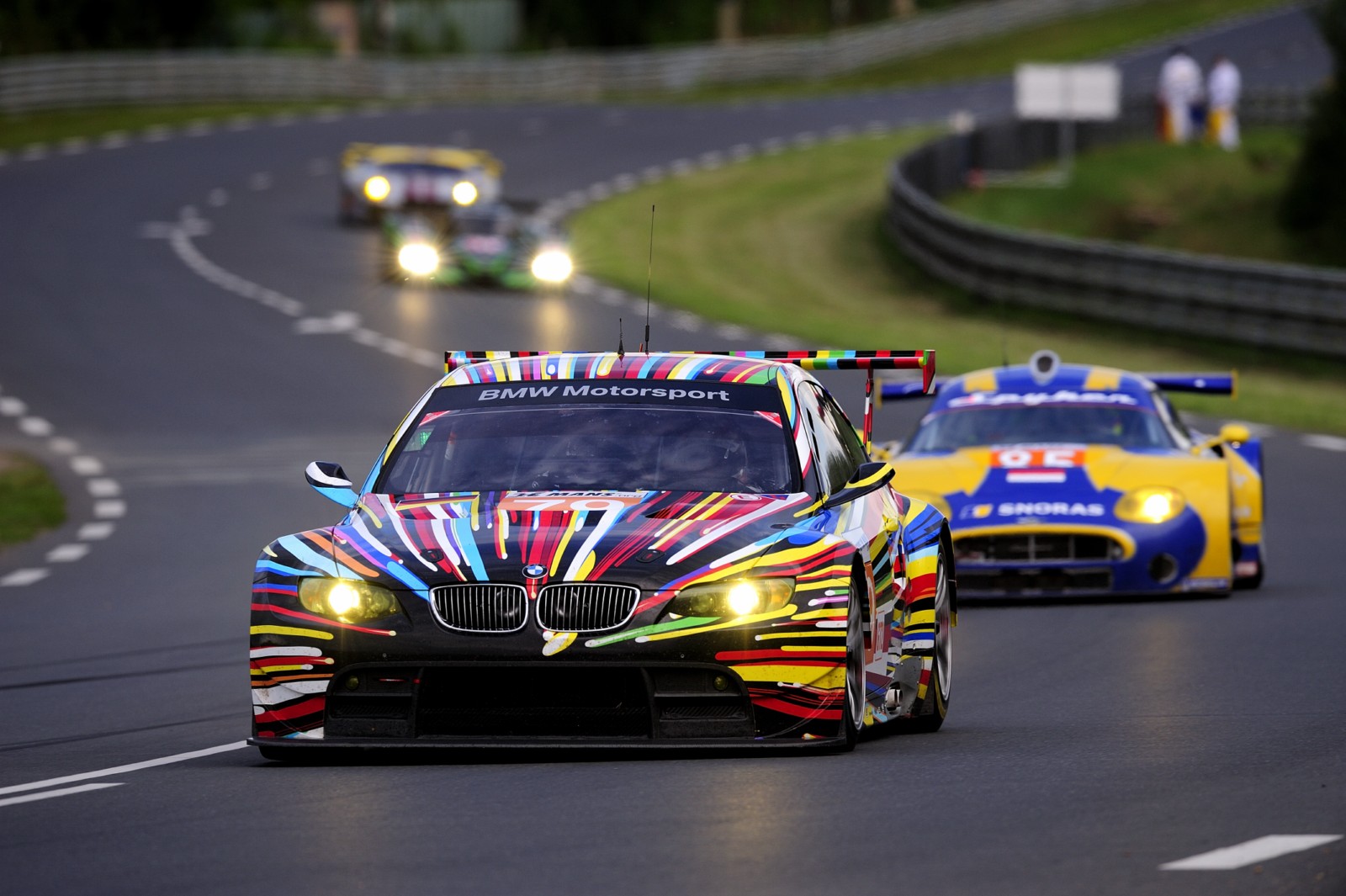 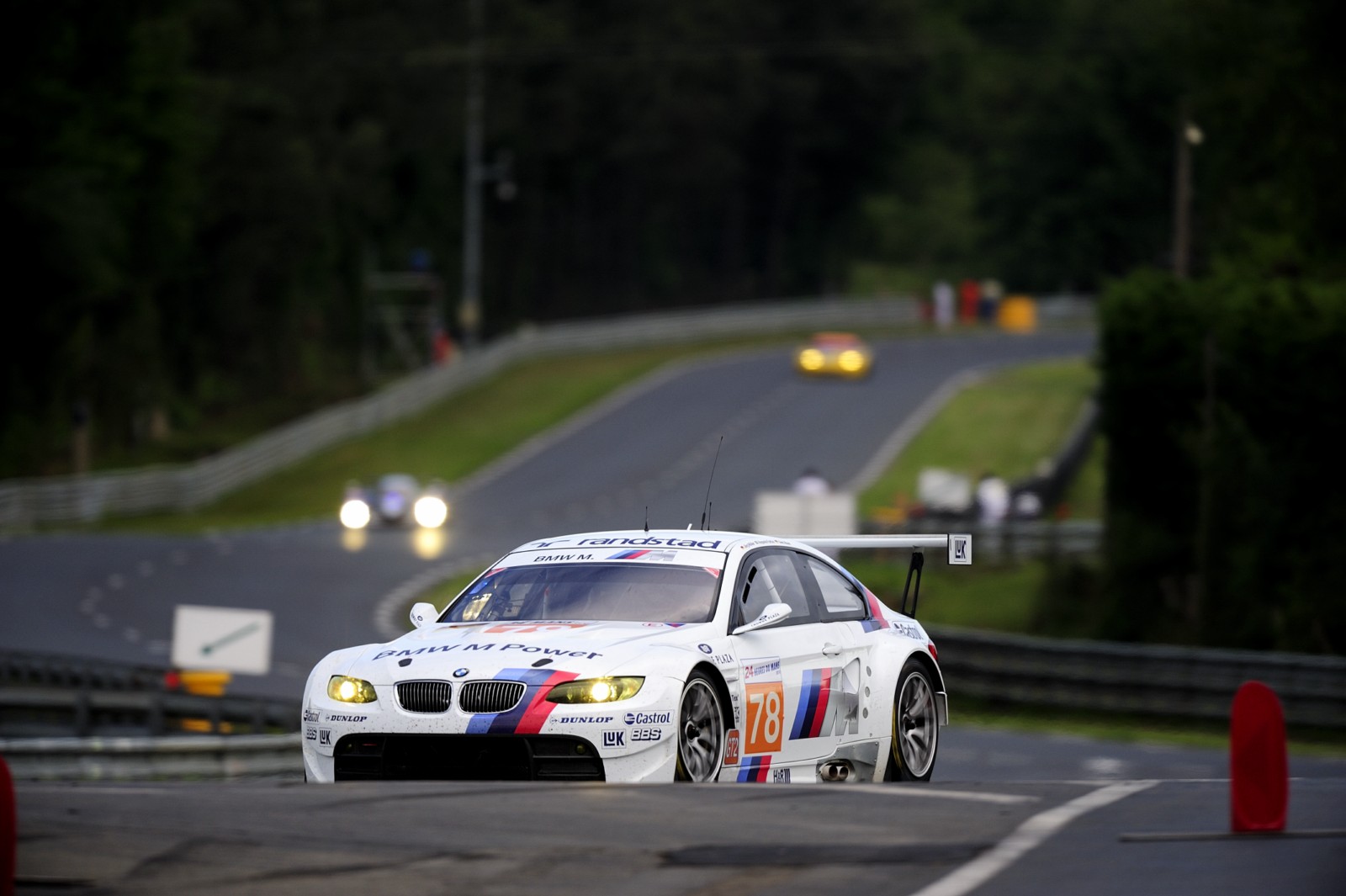 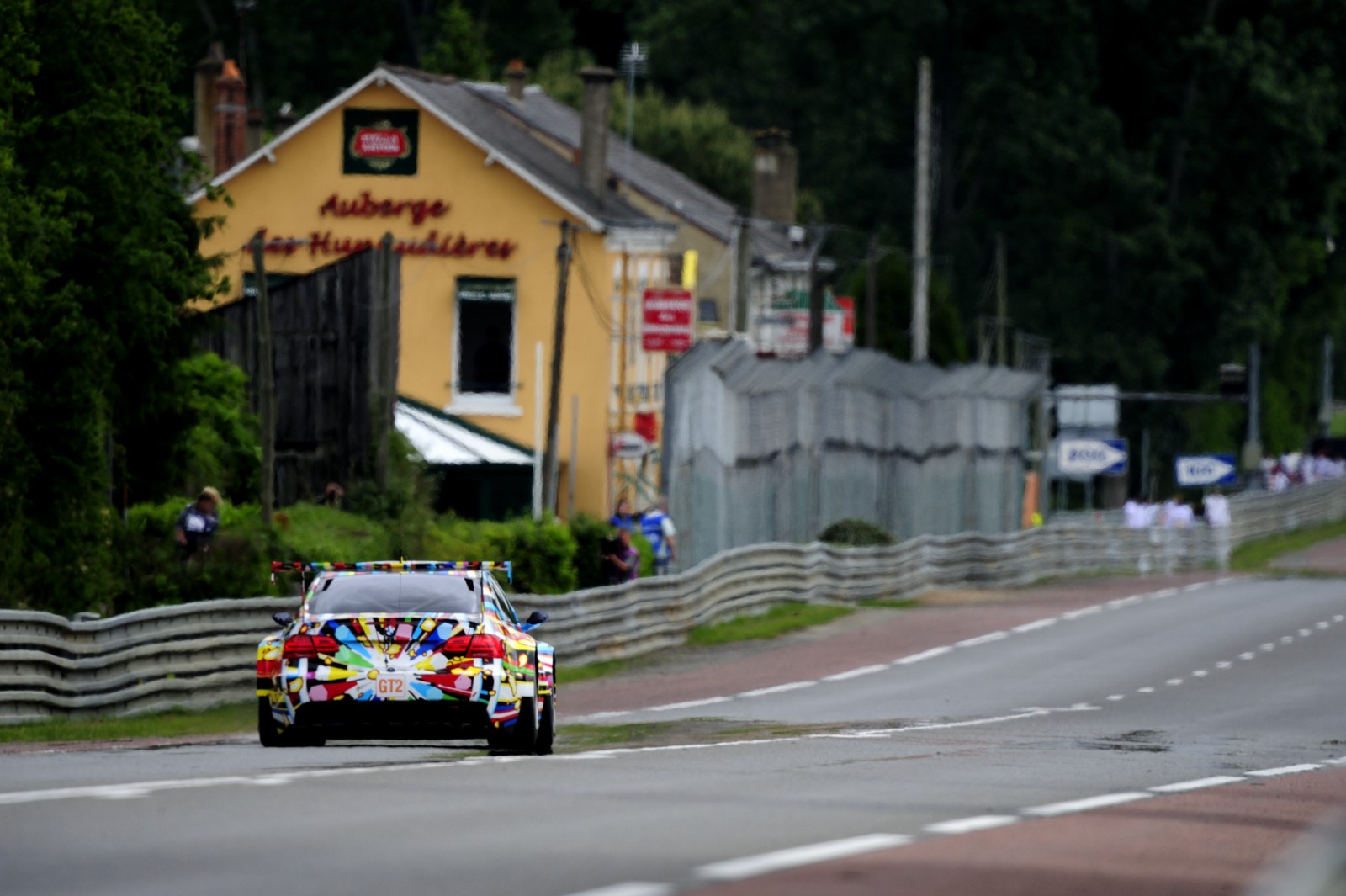