Double podium for Team BMW Motorsport at the Nurburgring

Home » Double podium for Team BMW Motorsport at the Nurburgring 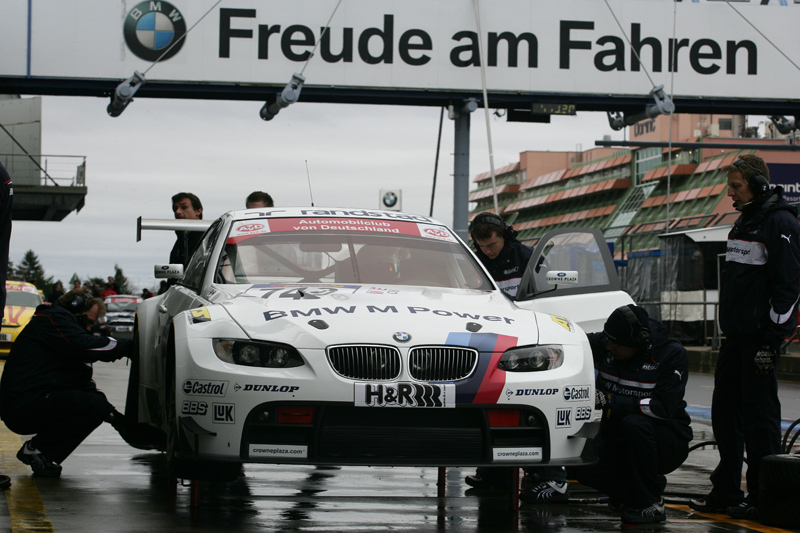 Team BMW Motorsport finished second and third in the third round of the VLN Endurance Championship, which was overshadowed by a tragic accident.
BMW Motorsport sadly received the news of the tragic consequences of the accident on the Nürburgring-Nordschleife (DE) , which happened on lap 22. Our thoughts are now with the family and all the friends of the driver. 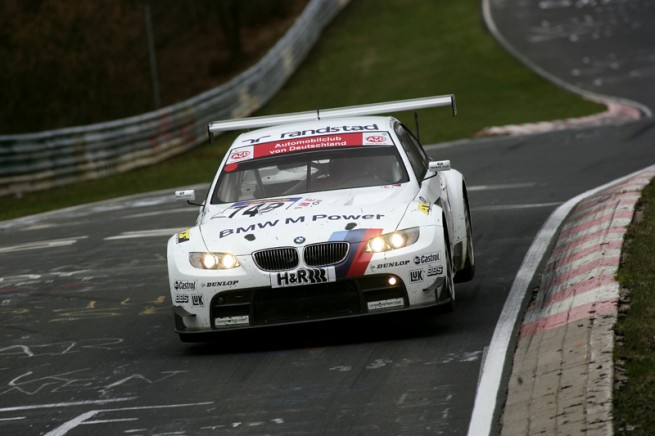 “It’s difficult to analyze our race after such a tragic accident. From a sporting point of view this was a positive final test prior to the 24-hour race at the Nürburgring. Both cars were in the lead at various times during the race, so the performance of the BMW M3 GT2 was good. Again we were able to notch up many valuable kilometers on the Nordschleife. We are now heading into the final part of our preparations highly motivated.”

Jörg Müller (Car Number 742):
“We can be satisfied with our sporting performance today. The BMW M3 GT2 was set-up exceptionally well and displayed the necessary reliability. At the start my Dunlop tyres were at the ideal temperature, so I was able to take the lead. Then I completed two clear laps on the Nordschleife, which doesn’t happen too often. This was good fun. Now I’m looking forward to the 24-hour race. It will arguably be one of my toughest races ever, as the fight among the front-runners promises to be extremely close.”

Dirk Werner (Car Number 743):
“The performance and the reliability of our car was excellent today. So we can summarize this as a positive dress rehearsal for the 24-hour race. From sixth on the grid I was able to gain some ground at the beginning and handed the BMW M3 GT2 over in third. The overall package worked excellently today. We can now with full confidence focus on the race in mid-May.” 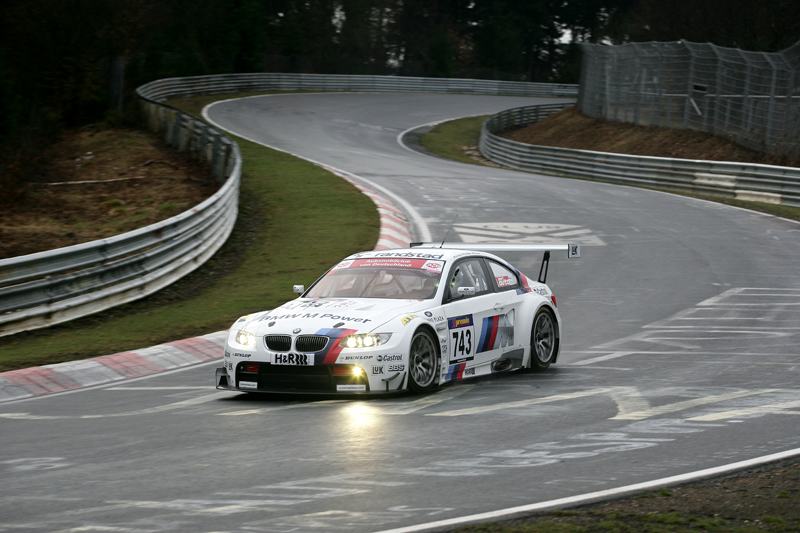 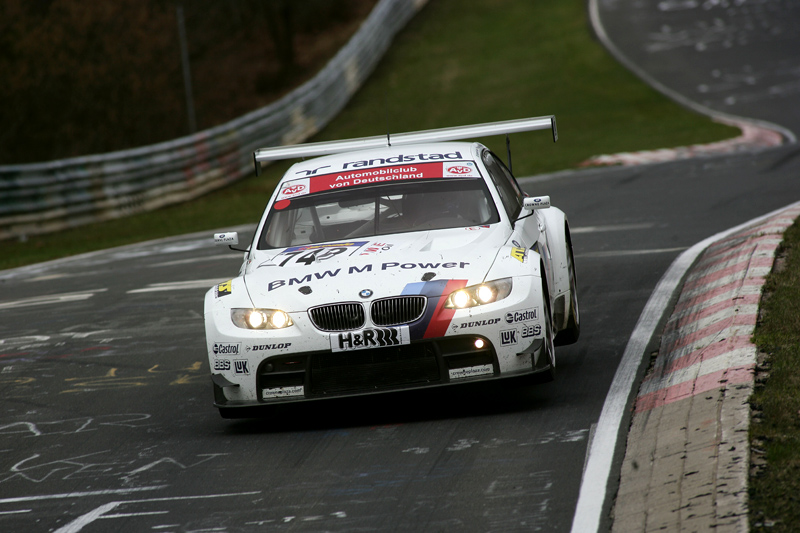 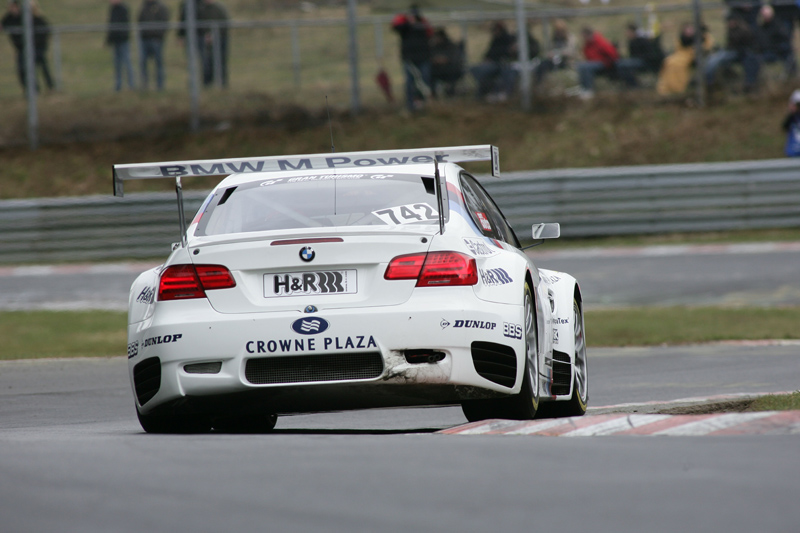