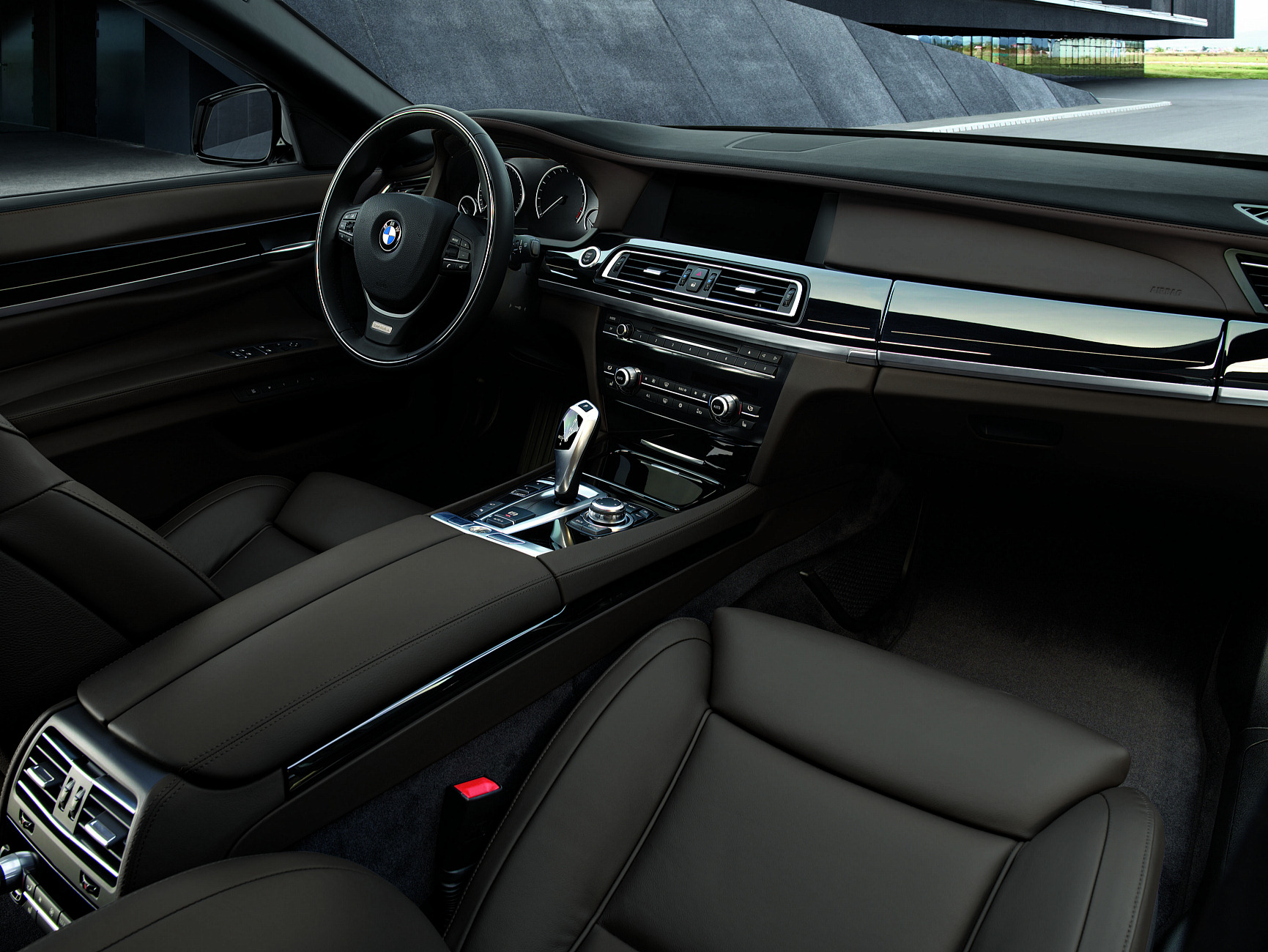 A recent report by BusinessWeek confirms our previous suppositions: the new 2011 BMW 5 Series takes advantage of some high-end parts found in the 7 Series flagship.

According to the magazine, due to component-sharing strategy for saving money, BMW is equipping the new 5 Series with technology and components found in the 7 Series models, parts that account for as much as 70%.

The new BMW 5 Series will cost approximately $20,000 less than the entry 7 Series model, 740i. At such significant price difference and sharing similar parts, BMW needs to ensure that the consumers and owners of the 7 Series won’t perceive this as an economic value dilution of their higher-end models. 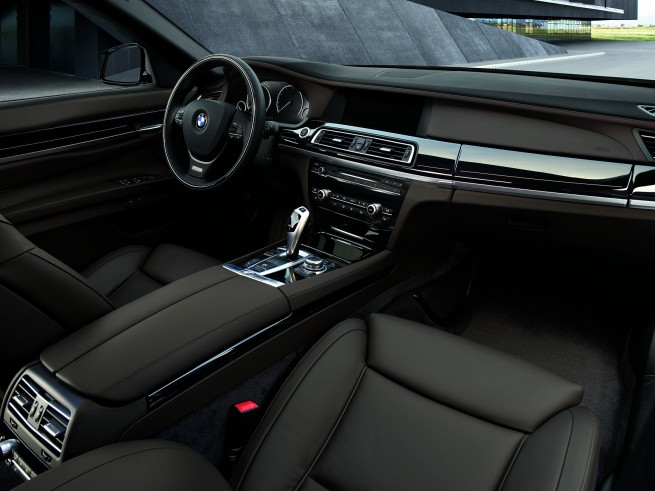 “The concern is that, if I can get most of the bells and whistles on a 5, does that cannibalize the 7?”, said Michael Tyndall, an automotive industry specialist at Nomura Securities in London for BusinessWeek.

Perfectly valid point, but at the same time, the two sedans appeal to different demographics. The 7 Series tends to do well among customers that are older than BMW’s overall average demographic, while the new 5 Series goes after the customer looking for a sportier, but yet luxurious sedan.

In 2007, BMW CEO, Norbert Reithofer approved a program to reduce material costs by $5.4 billion by using joint components in some models.

Although not confirmed by BMW, BusinessWeek claims that the new 2011 F10 5 Series is BMW’s first car developed wholly on a parts-sharing basis and will be a “major contributor” to profit goals, as BMW CFO, Friedrich Eichiner stated recently.

He continues by confirming that BMW’s goals continue to be around the differentiation between  its models.

As we reported yesterday, the new 2011 BMW 5 Series’ interior cabin is a huge step forward in terms of quality and design, and along with the latest gadgetry available, can compete with its “bigger brother”, the 7 Series.