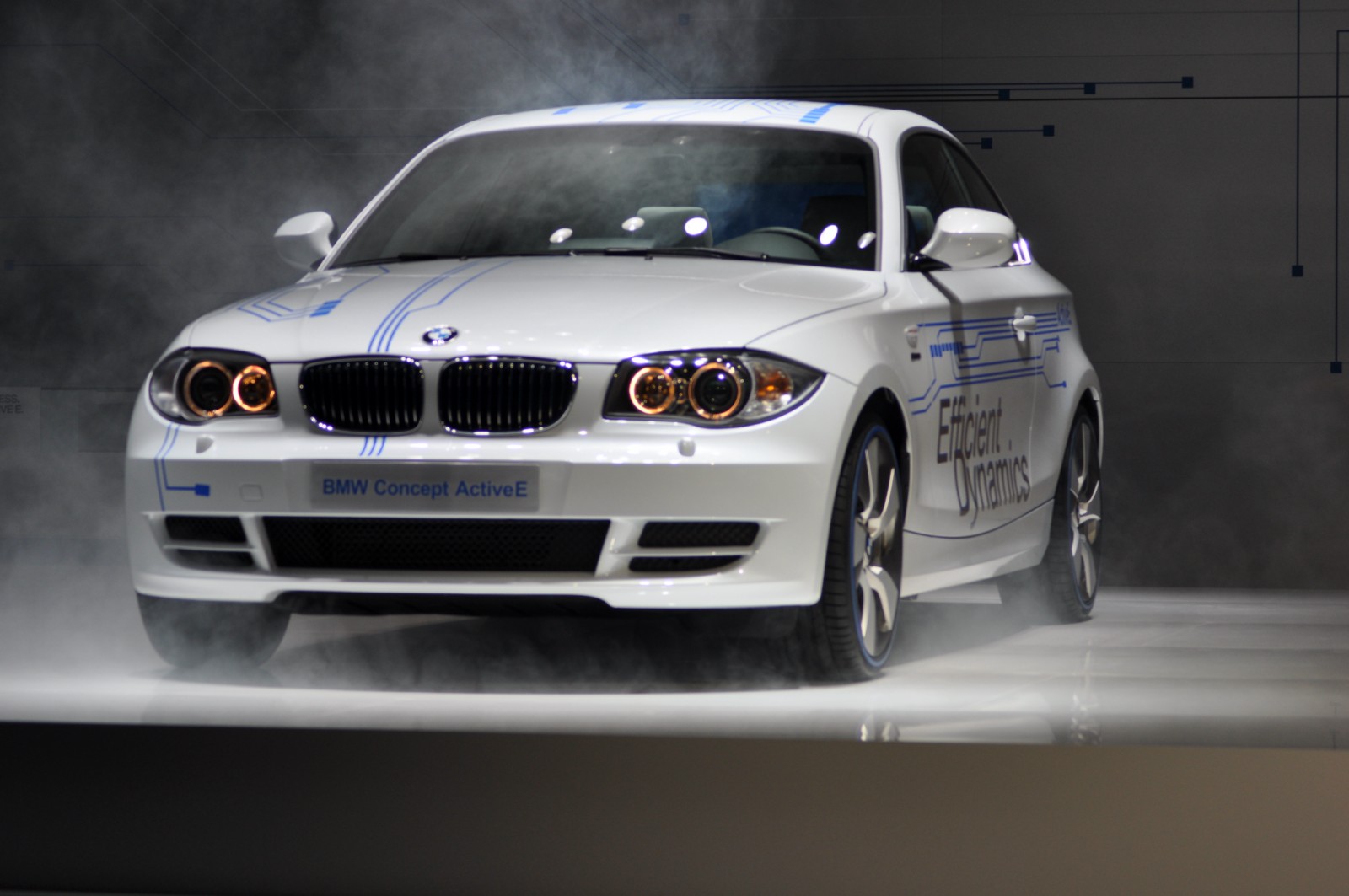 Press days are over at the Detroit Auto Show 2010 and despite the initial skepticism, the North American International Auto Show could be labeled as successful by many automakers and press media attending the show.

In an interesting combination, BMW showcases both performance oriented and emission-free vehicles. To emphasize again that BMW stands behind its performance line-up, the press conference began with the 2011 BMW Z4 sDrive35is, the latest addition to the roadster family and the highest performer. The sDrive35is brings all the characteristics of an M-like model, but without the badge.

It carries under the hood an upgraded version of the popular N54 engine. The tuned up engine produces 335 horsepower (340hp in Europe) at 5,900 rpm and 332 lb-ft in “regular mode”. An electronically-controlled overboost function can briefly increase torque under full load by another 37 lb-ft. This brings the torque peak to 369 lb-ft.
Unofficial, preliminary numbers show that the 2011 BMW Z4 sDrive35is runs from 0 to 60 mph in 4.7 seconds. In comparison, the regular Z4 35i registers 0 to 60 mph in 5.0 seconds (5.1 manual transmission). BMW Z4 sDrive35is is limited electronically to 250 km/h or 155 mph. The engine is matted to 7-speed Double-Clutch Transmission (DCT) with SPORT and SPORT+ driving modes. The DCT also features a Launch Control function for maximum performance when accelerating from a standstill. BMW sDrive35is weighs 1,525 kg (3,362 lbs). 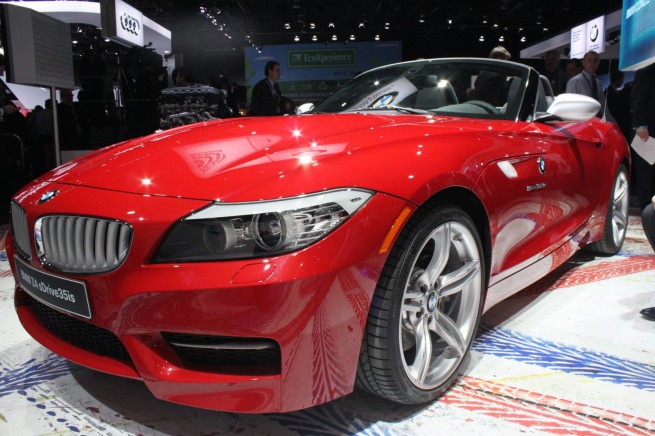 Project i. Yes, BMW reinforced again its future strategy and introduced for the first time, an-all electric BMW vehicle that will be available in 2011. BMW ActiveE Concept follows the steps of its predecessor in the Project i program, MINI E, and it will be available to a small amount of consumers in a field trial project. This concept is powered by a completely new electric synchronous motor that has been specifically developed for this vehicle. With 170 horsepower it develops a maximum torque of 250 Newton meters. In everyday driving it achieves a range of about a hundred miles. The power is stored in newly-developed lithium-ion batteries. 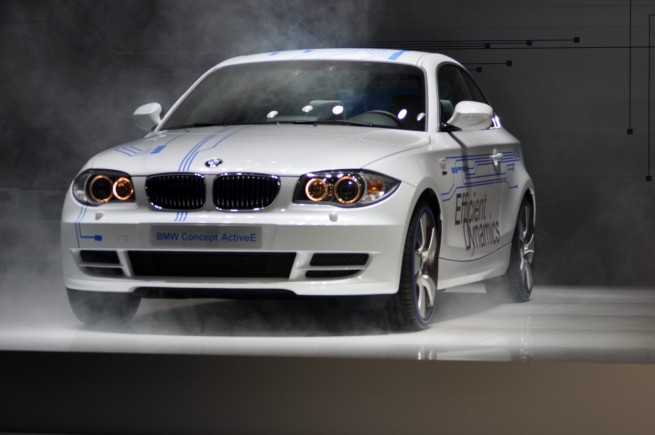 Since many of you expect from us the usual videos from motor shows, we decided to upload the official BMW videos to our Youtube channel and share them with you.