American Le Mans Series star Tommy Milner scores victory in 24 Hours of Dubai debut. The North American sportscar racing season kicks off in two weeks, but prior to its debut, teams around the world…

Former BMW Rahal Letterman driver, Tommy Milner, had a chance to visit the BMW M facility in Garching, Germany. Along with a ride aboard the new BMW 1M Coupe, Milner also spent some time behind…

The 2010 American Le Mans Series has been a hotly contested battle across the first 8 of 9 tracks on this year’s calendar. Far and away, the GT class(formerly GT2) has been one of the… 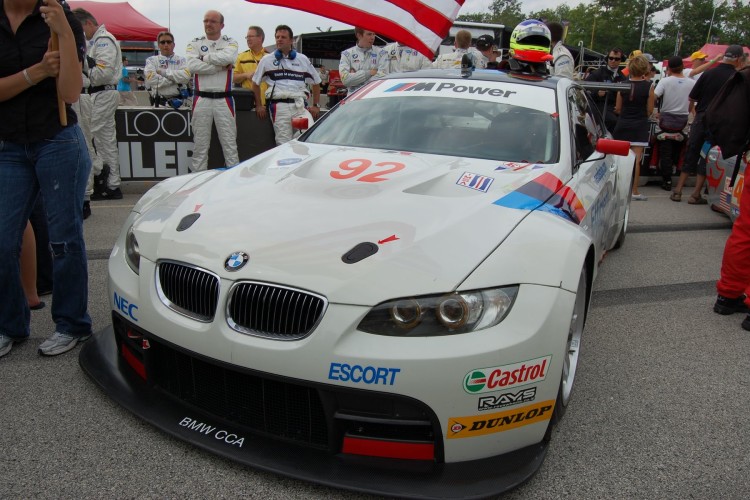 Behind the wheel of a BMW M3 GT2 – by Tommy Milner

Tommy Milner, driver of the No.92 M3 GT2 in the BMW Rahal Letterman racing team, goes on video and talks about the experience, the feeling behind the wheel of his car. The video trailer previews…