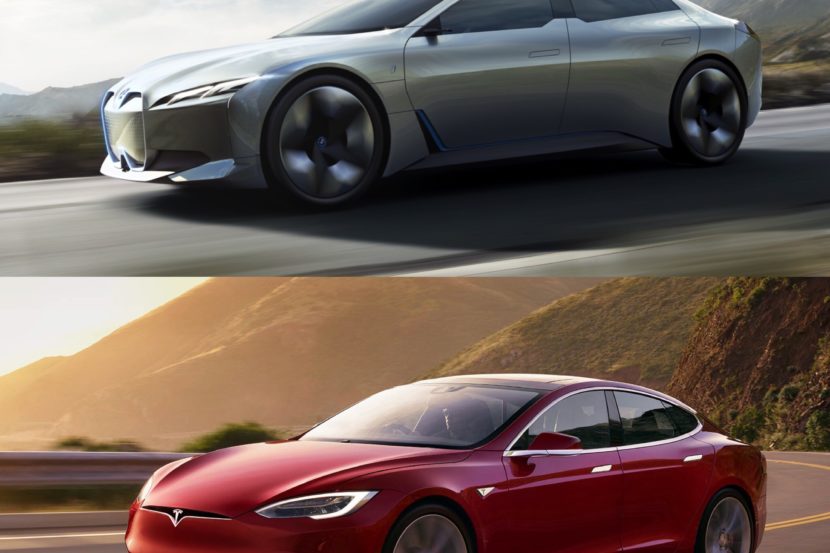 Ever since the Telsa Model S first debuted, it seemed as if BMW was caught sitting on its hands a bit. The Bavarian brand, well known for being one of the most technologically-advanced brands in… 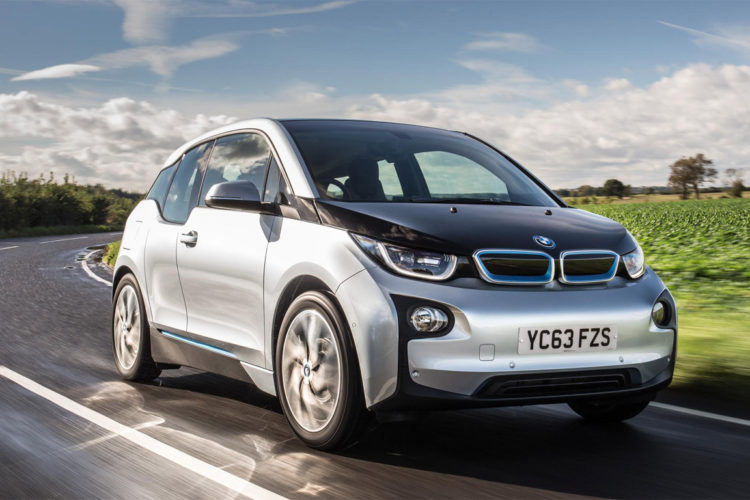 Should we stop comparing the BMW i3 and Tesla Model S?

It seems like forever that pundits and journalists alike have been comparing the BMW i3 and Tesla Model S. We’re guilty of it ourselves, having done several such comparisons. However, while the comparison is understandable,… 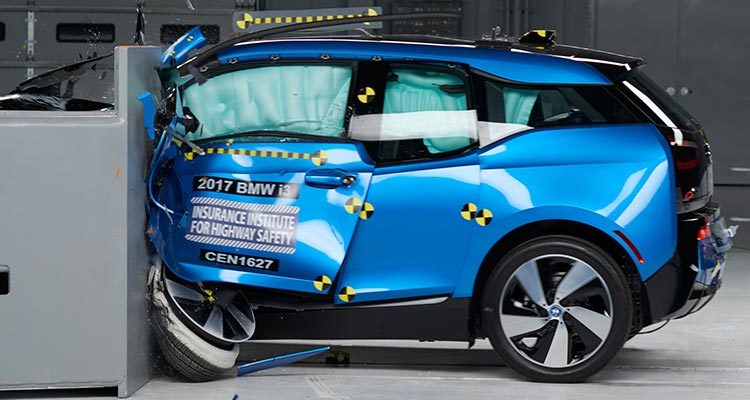 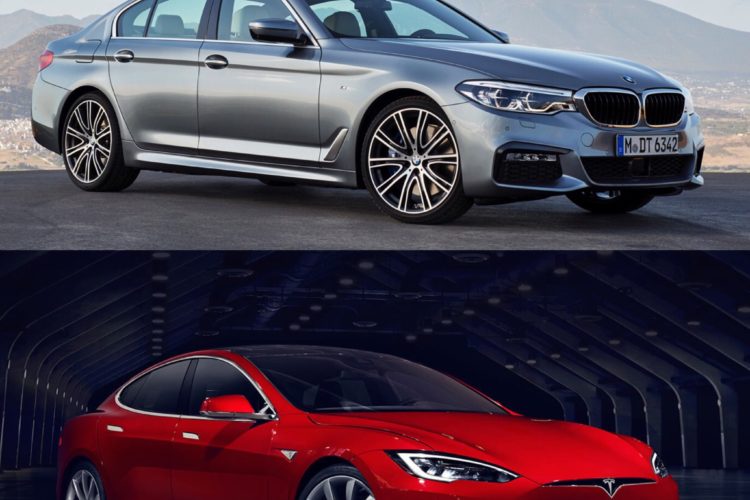 It seems as if BMW’s main competition is shifting a bit. The Bavarian brand’s main rival has always been its German neighbor, Mercedes-Benz. And while it still is, a newcomer is starting to target BMW…

When testing out the speed and acceleration of a vehicle, the Autobahn is the perfect place to do so. In the video below, AutoTopNL decided to pitch the BMW i8 against the Tesla Model S… 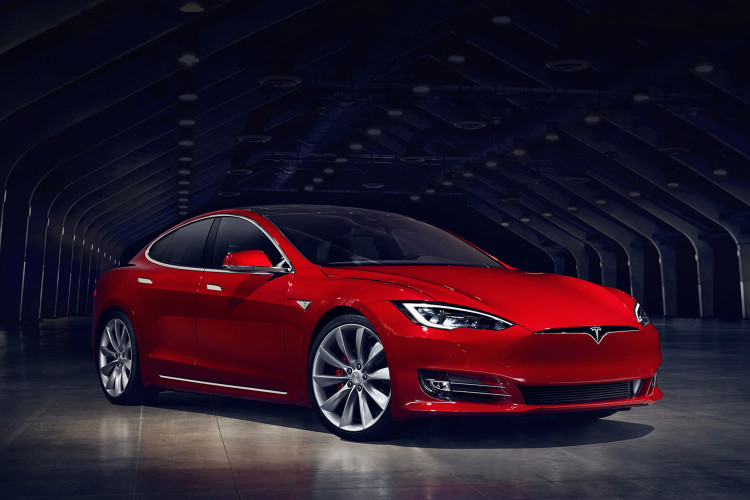 When the Tesla Model S first debuted, it confused many buyers as to why it had a false grille in the front of the car. The Model S has no need for a grille, as… 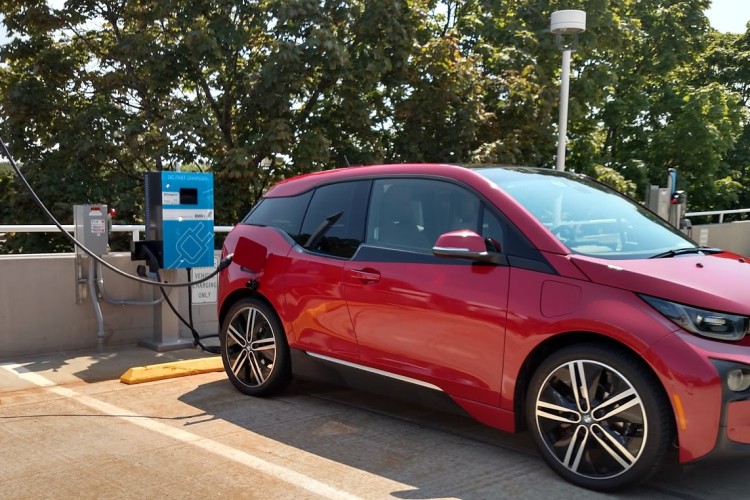 EV Charge Ports: The Quest For The Ultimate Location

Over the past six years I’ve interviewed and had discussions with electric vehicle product managers from just about every company selling EVs today, and a few that will be selling EVs in the near future…. 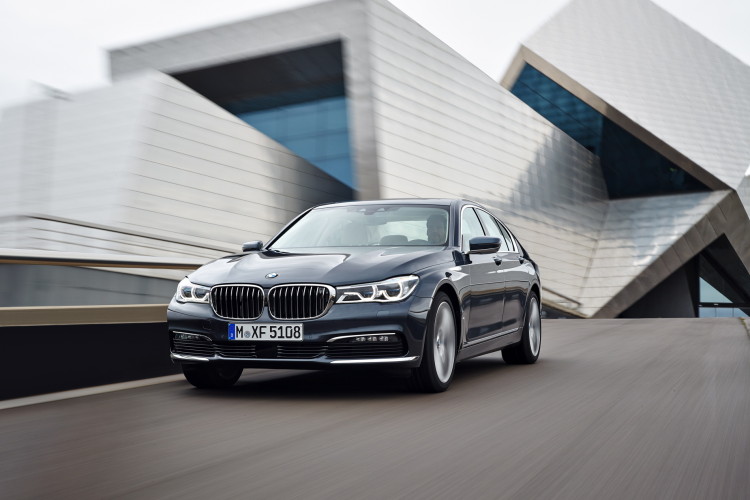 Autonomous driving has become a hotbed of discussion within the past year. Each luxury automaker seems to have their own version of autonomous driving aids and functions. Us car enthusiasts know that it’s coming, a…

The best car ever tested by Consumer Reports — Tesla Model S – has received a worse-than-average overall problem rate in the Annual Auto Reliability Survey. According to Consumer Reports, over 1,400 survey responses were…