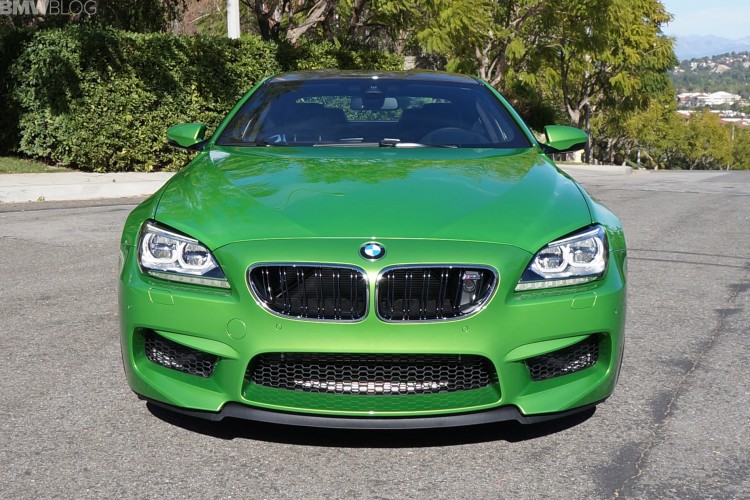 “Think amphibian” was the advice given to BMWBLOG by Century West BMW’s General Sales Manager, Chris Marino, when he rolled out an exclusive Dakar Yellow BMW M5 just last week. Green, was an easy-enough choice,…

Last month, our sister-magazine Bimmertoday brought us the first exclusive image of the “Green Mamba” rolling off the production lines at Leipzig plant. And today, we follow up with more exclusive photos of the BMW…

Production of the BMW 1 Series M Coupe is coming to an end and the Leipzig plant put together a grand finale for the emotional and fun 1M: a Java Green painted model. The production…

Another BMW Individual color comes up on our radar. The 4,300 Euros Java Green is dressing up a BMW M3 Convertible at a dealership in Munich. The vehicle was built in 2011 and it is…