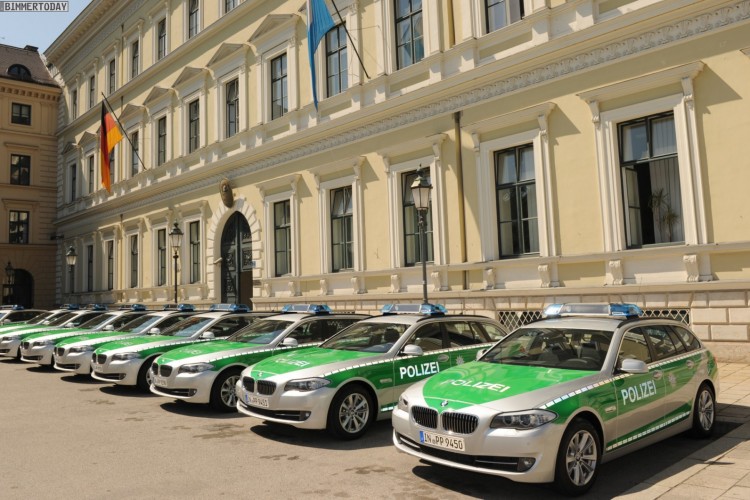 Audi introduces the new A6 Avant and as usual, we use the opportunity for a photo comparison with its major competitors, the BMW 5 Series Touring F11 and Mercedes E-Class Wagon model. The new A6… 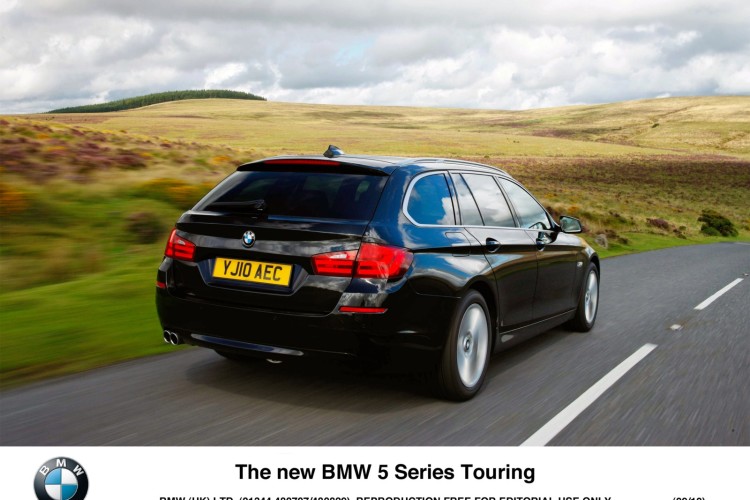 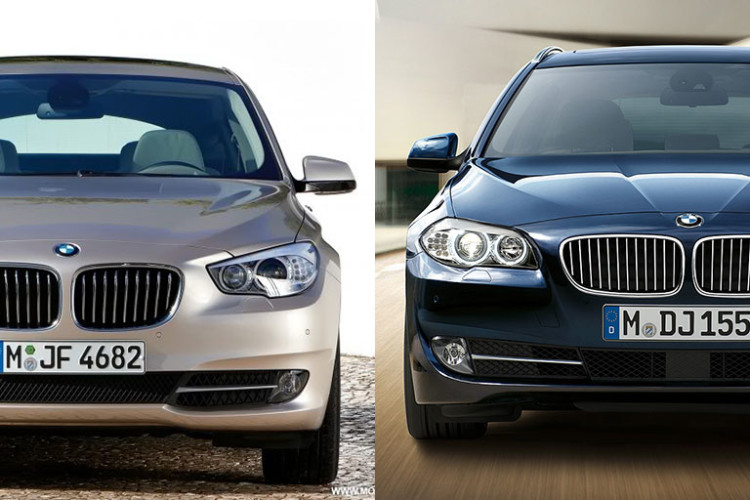 BMW 5 Series GT vs. BMW 5 Series Touring? One of the questions we have been seeing for months now. While both cars are targeted towards a different demographic, the general consumer and BMW fans…

The new 2011 F11 BMW 5 Series Touring was unveiled yesterday and as always, our first thought is to compare the car against its competitors. The 5er Touring has always been competing for the same… 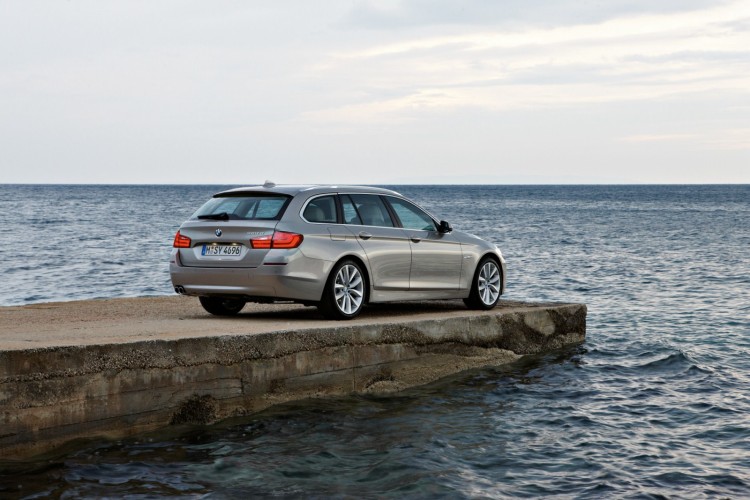 The 2011 BMW 5 Series Touring coverage continues with new videos just released by BMW. With its long bonnet, short overhangs, the longest wheelbase in its segment, the stretched silhouette and a steeply inclined roofline,…