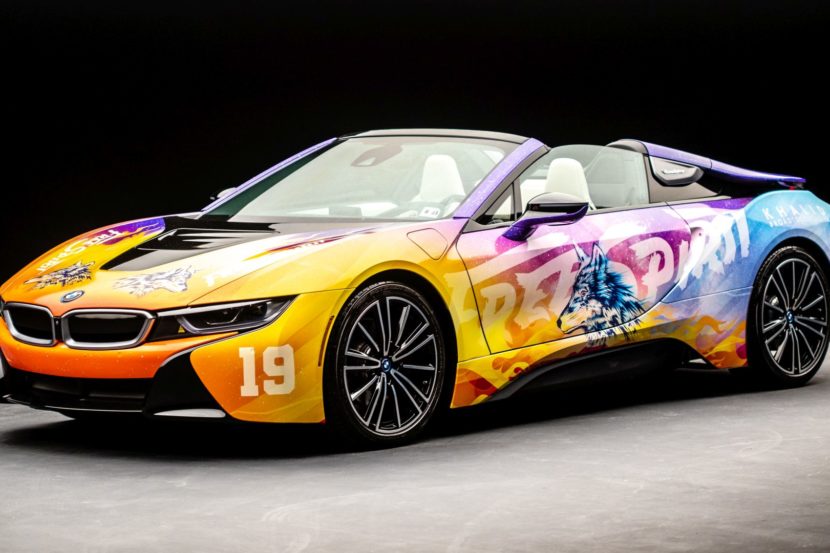 Photo Gallery: The BMW i8 Roadster Designed by Khalid Revealed

This year BMW joined forces with the Coachella Music Festival once again to keep the #roadtocoachella hashtag alive for one more year. This time round they did so with none other than Khalid, a veritable… 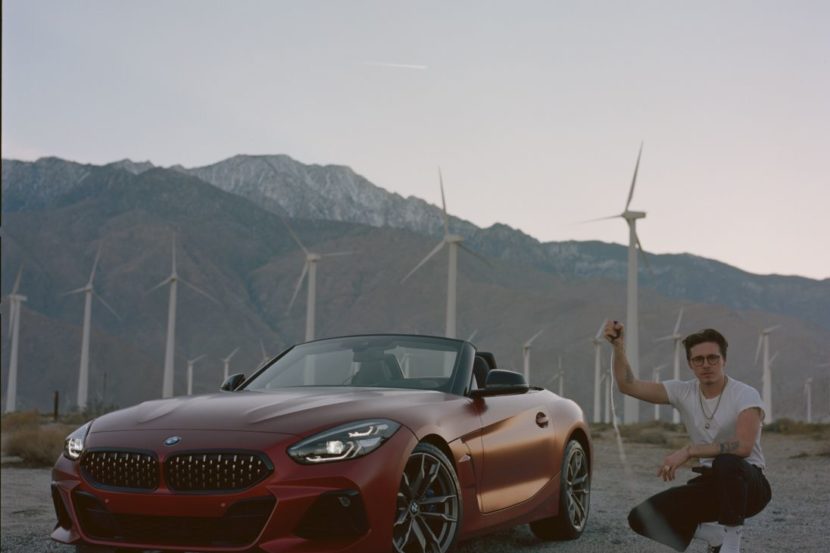 BMW and Brooklyn Beckham started working together for the first time last year. Back then, Brooklyn traveled to the BMW Group Design Studio and was allowed to take some shots of the Z4 in Concept… 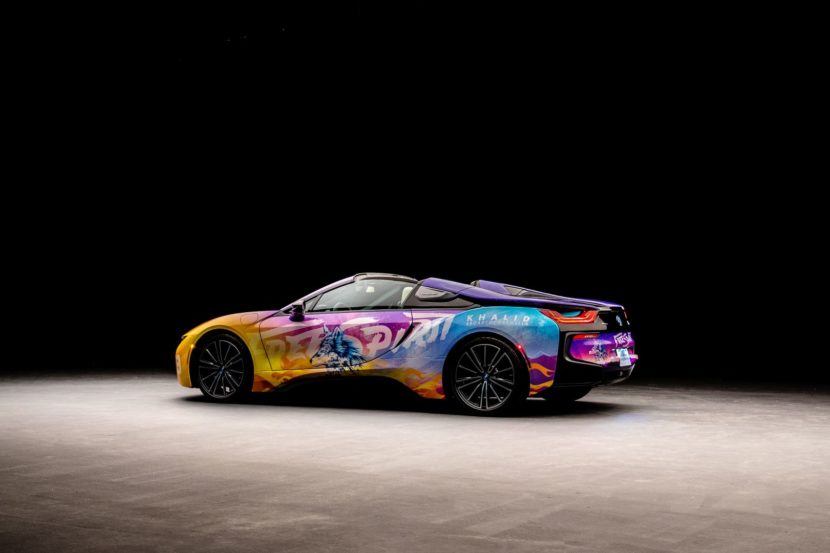 Earlier this week, a new collaboration was announced between BMW and pop star Khalid. The two joined forces for this year’s Coachella under the #roadtocoachella experience. Part of this venture is a brand new BMW… 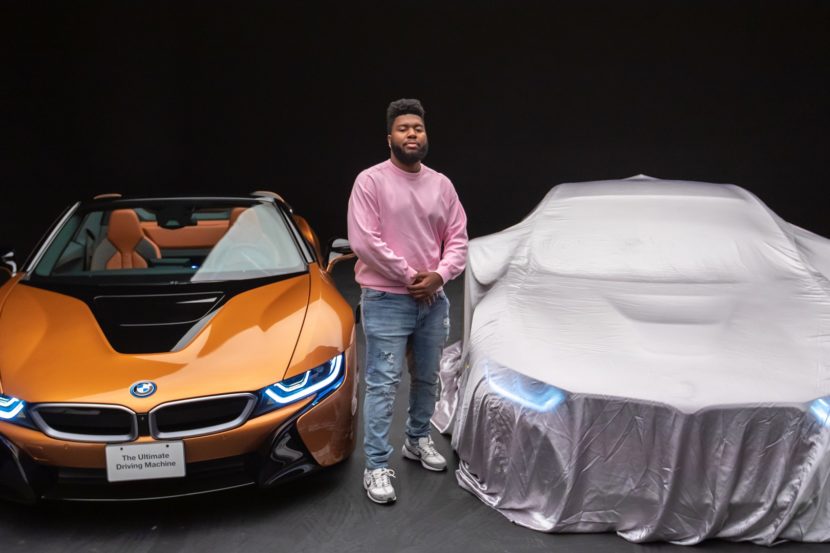 Khalid Joins BMW i on Road to Coachella Campaign

For the last couple of years, BMW has been teaming up with the guys behind the Coachella music festival to create outstanding marketing campaigns. This year won’t be any different and the Germans just announced…

Video: How the BMW i8 Used in Coachella Took Shape 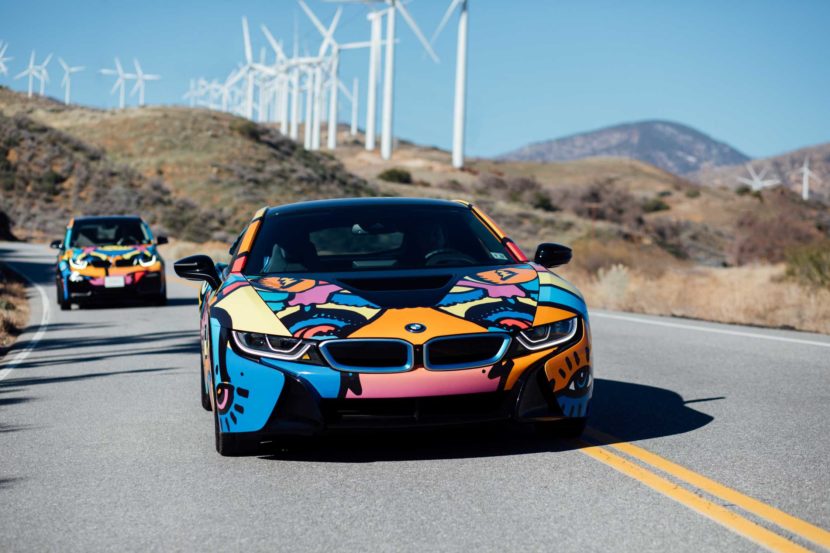 BMW i Continues Partnership with Coachella in 2018

For some time now, BMW USA has been teaming up with the organizers of one of the most popular events around the world, Coachella. After seeing the i3 and i8 show up on the scene…

If you’ve ever gotten chills watching movies such as The Dark Knight, Pirates of the Caribbean or Inception, you probably have Hans Zimmer to thank. Few people know who actually writes and puts together the… 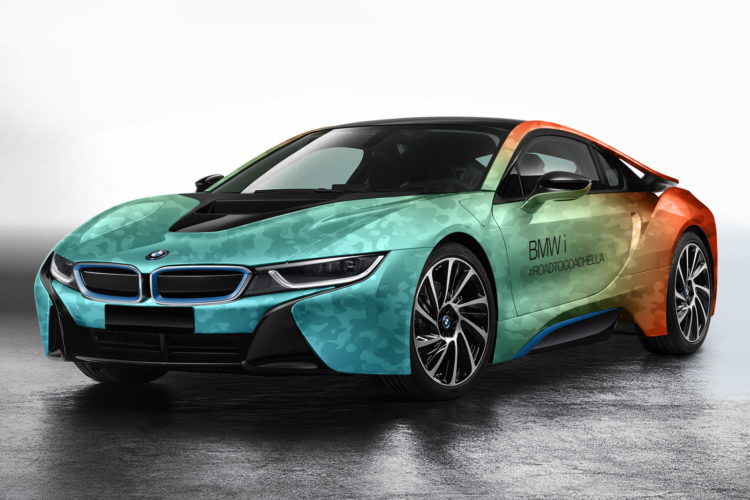 BMW i is the exclusive transportation partner at Coachella 2017

BMW i will debut as the exclusive transportation partner at the Coachella Valley Music & Art Festival in 2017, providing VIP shuttle service and hospitality during the weekends of April 14-16 and 21-23. BMW’s sustainable,…