Rowing Gears is a new column that will offer in-depth articles and analysis of the BMW brand by the BMWBLOG editor Andrew Murphy. Recently, while as a group the BMWBLOG team was mulling over the… 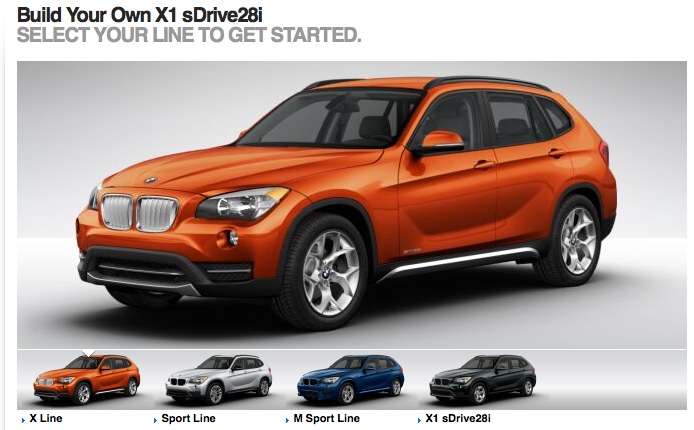 I am right in the middle of BMW X1’s demographic. BMW addicted, married and blessed with a wonderful ten year old daughter. We ski. We bike. We travel. Then this winter, my daughter got tall…

Editorial: Top 3 Things That Make You A Better and Safer BMW Driver 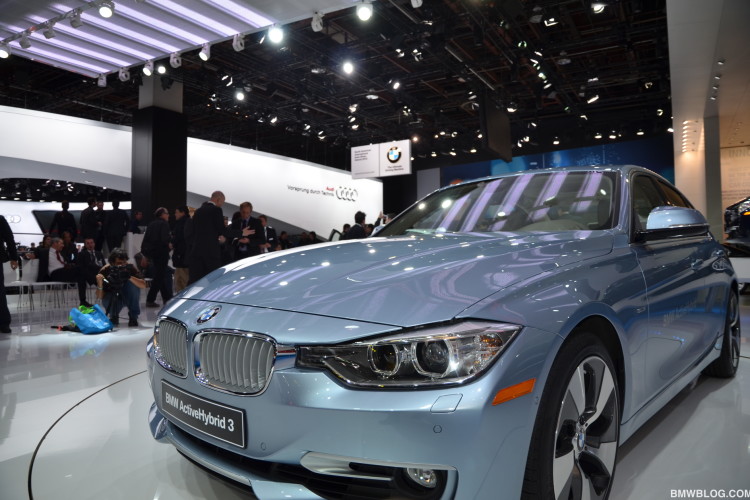 The meeting where ZF pitched the 8HP eight speed automatic to BMW would have been interesting to attend. To have seen the wheels turn as the BMW engineering team recognized the flexibility of the transmission…

Editorial: One Man’s Take On the State of BMW

The advent of the new year is often seen as a time to reflect on the happenings of the prior year, but also a time to take stock of where one is at and where…

Why do we like the things we like and choose X over Y? Why do some of us choose coffee over tea and Apple over Android? Why donuts over muffins? What are the reasons we…

BMWBLOG Interactive: Heaven on Four Wheels – Tell us YOUR Tale!

We’ve all experienced ‘that moment’ – the one where time stood still. Thousands of hours and miles behind the wheel are punctuated by periodic moments of automotive bliss, and therein lies the allure that draws…