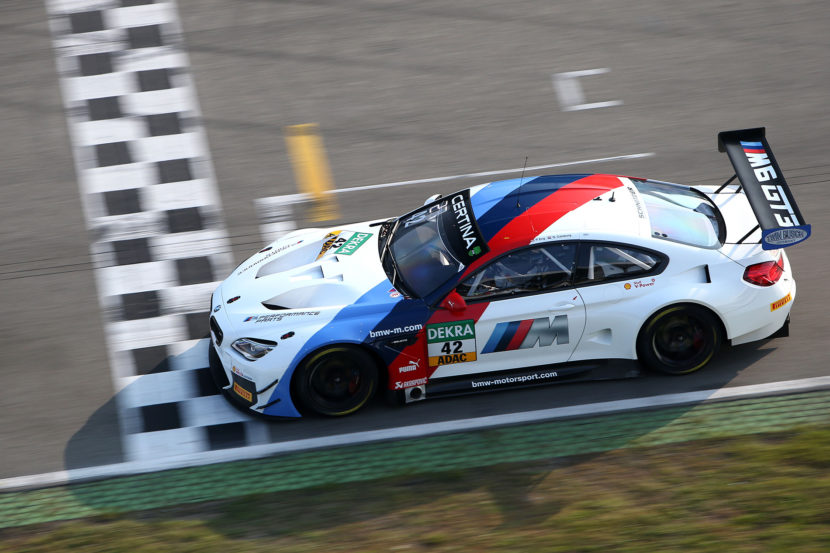 BMW’s M6 GT3 is close to running its course and BMW Motorsport boss is already thinking about a replacement. Jens Marquardt indicated that preliminary discussions are underway for the next-generation BMW GT3 car, which could…

The BMW Z4 GTLM and its base Z4 GT3 have unfortunately been denied all the great racing successes, but the racing car was never a slow one. We were able to get an idea of… 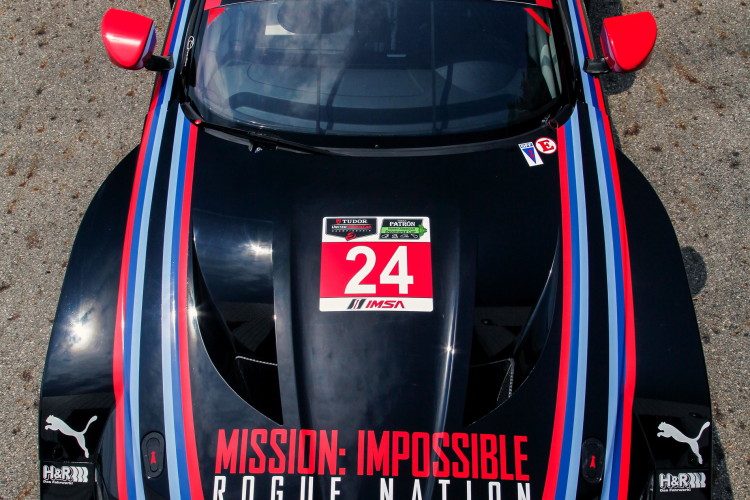 At the Michelin Pilot Experience at the Thermal Club, once everyone had thoroughly tested out the new Michelin Pilot Sport 4S tire, we were offered hot laps in a series of racing cars. While we… 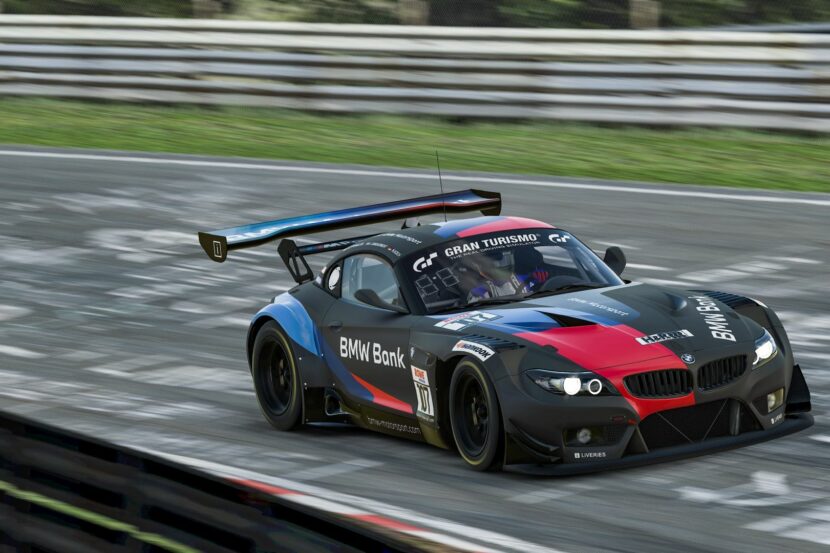 In for a long work day? Then the sounds of these cars will brighten up your day. The BMW Z4 GT3 is powered by a a 4.4L S65B44 V8 engine that is able to produce… 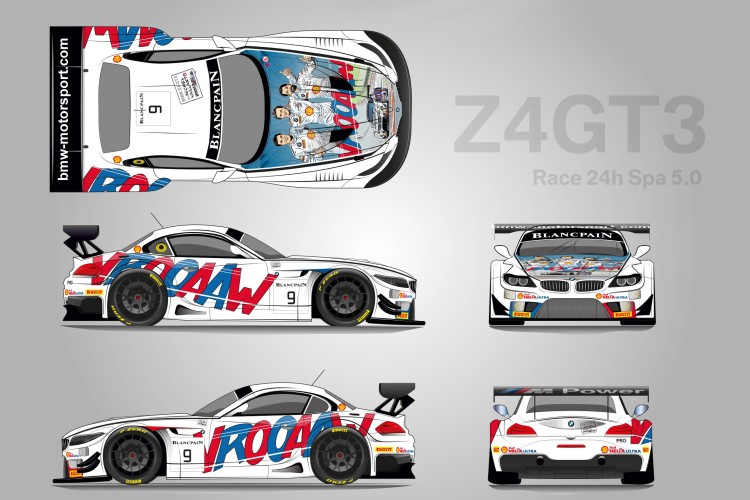 Two of the BMW Z4 GT3s that will compete at the 24 Hours of Spa-Francorchamps (BE) on 25th and 26th July will stand out from the crowd as a result of their extraordinary liveries. This… 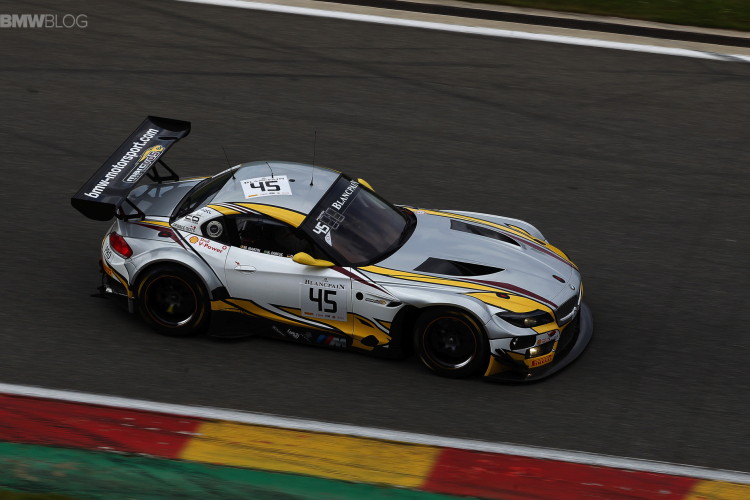 The next highlight of the 2015 endurance season is just around the corner for BMW Motorsport: the iconic 24-hour race at Spa-Francorchamps (BE) gets underway in just 30 days from now. The official test day… 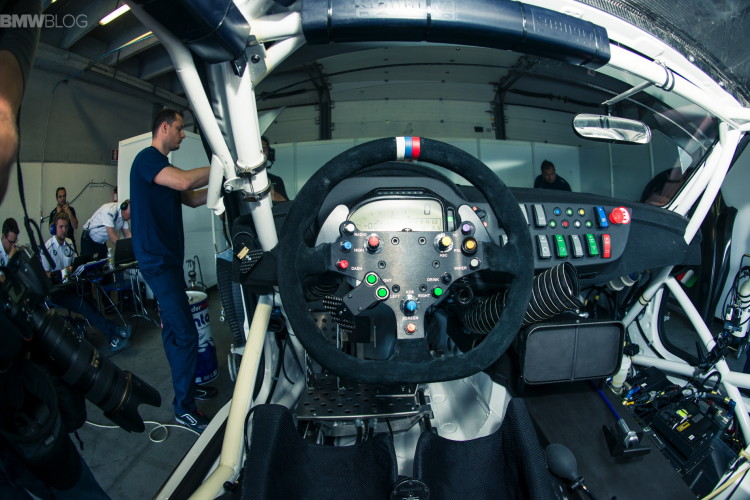 BMW Motorsport has entered the final phase of its very special project: this Wednesday, BMW works drivers Alessandro Zanardi, Timo Glock and Bruno Spengler will join the official test day for the 24 Hours of… 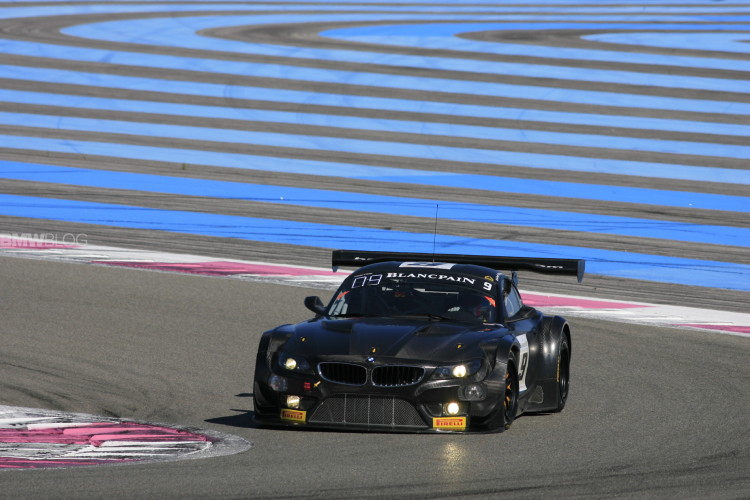 Zanardi, Glock and Spengler contest their first race together in the modified BMW Z4 GT3

BMW works drivers Alessandro Zanardi (IT), Timo Glock (DE) and Bruno Spengler (CA) spent an important weekend at Le Castellet (FR): in preparation for the 24 Hours of Spa-Francorchamps (BE), they contested their first race… 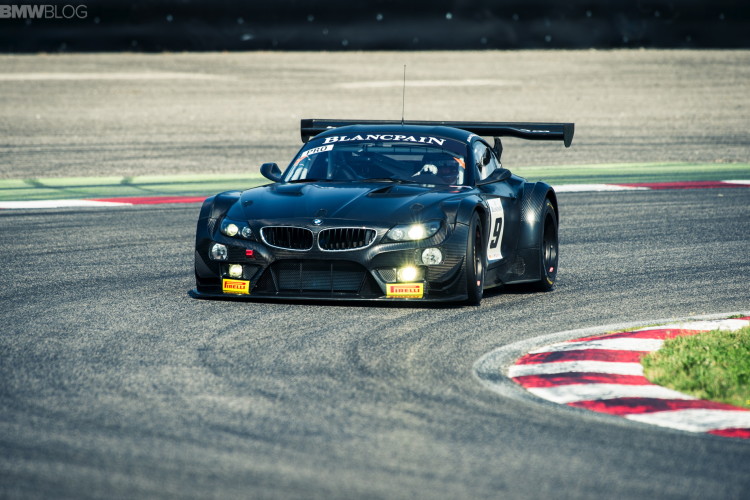 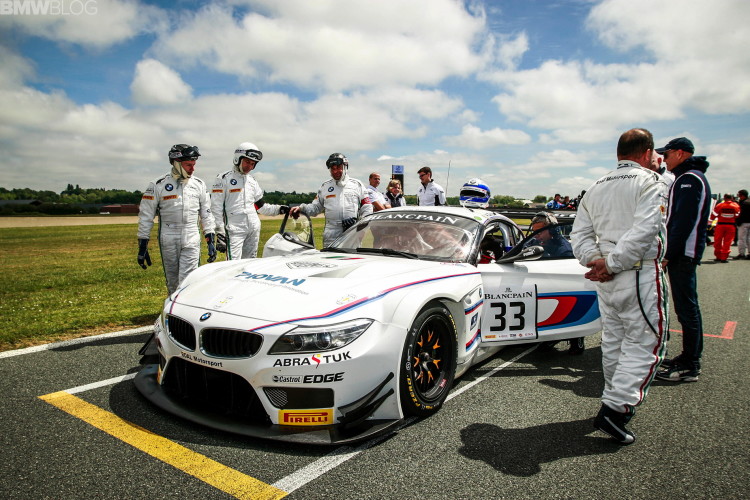 BMW works driver Alessandro Zanardi (IT) has completed his debut weekend in the BMW Z4 GT3. Today’s main race was the highlight of the curtain raiser for the 2014 Blancpain Sprint Series at Nogaro (FR)….