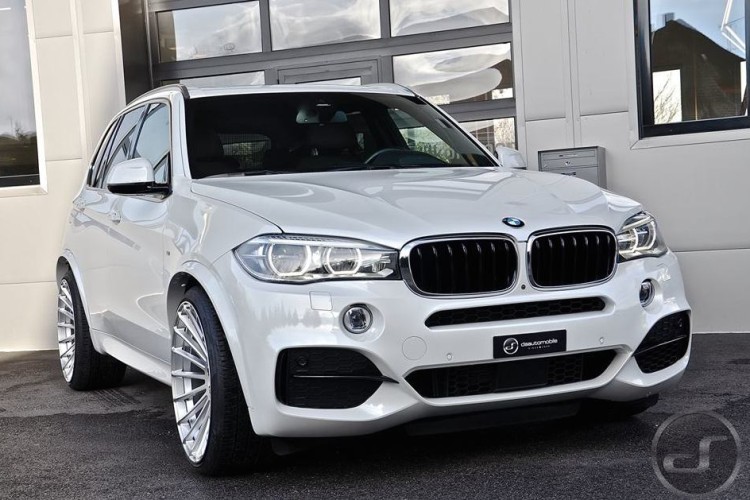 Automobile and Autowerke and Hamann worked together once again to produce an exciting BMW project. Based on the BMW X5 M50d – with a tri-turbo diesel technology – the tuned car gets both visual and… 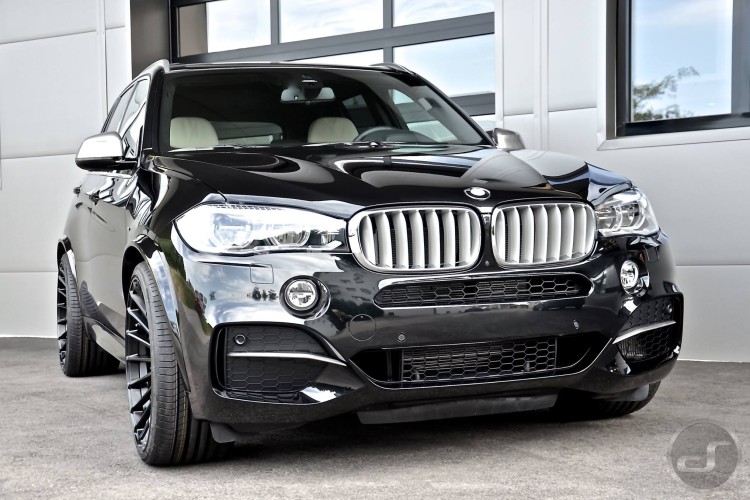 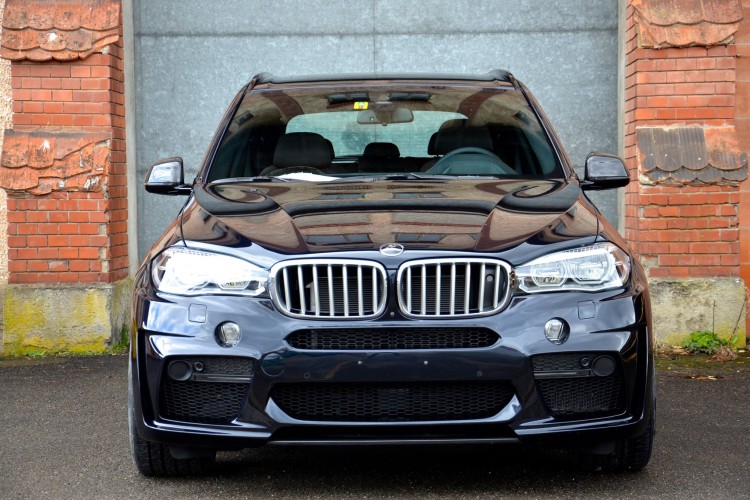 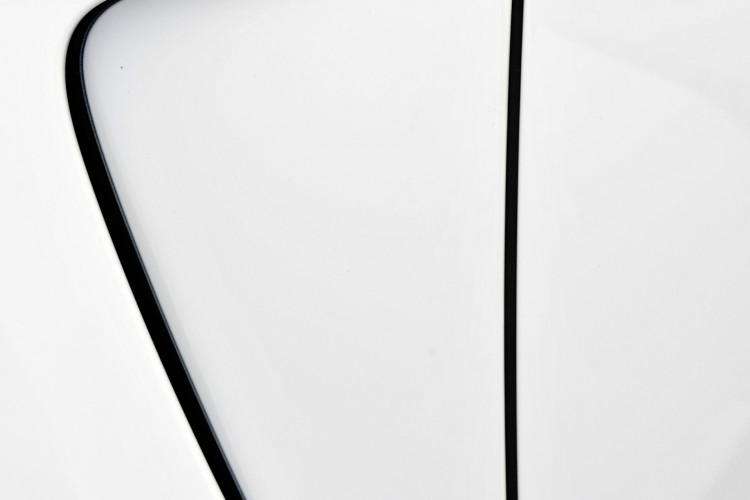 The new BMW X5 is due to arrive in the showrooms on 16 November 2013. The launch of this third generation of the most successful Sports Activity Vehicle in the world will also introduce the BMW M50d…

The global success of the BMW X model concept is rooted in a level of sporting flair unmatched by any other all-wheel-drive car with off-road capability. The powerful engines, advanced chassis technology and BMW xDrive…

With its BMW M Performance Automobiles, BMW M GmbH is adding four newly developed models to its product range. These cars come with a significant boost in performance and hallmark M precision in the interplay…