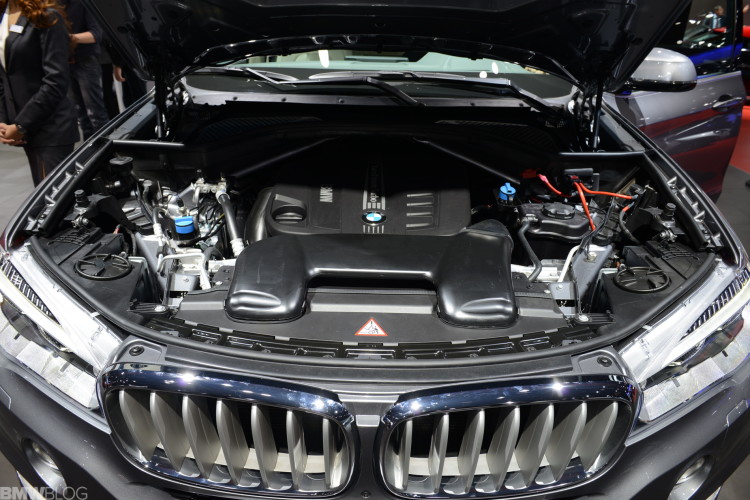 The EPA and California Air Resources Board approved the sale of the new 2016 BMW X5 diesel. Last month, the Spartanburg plant decided to put a temporary hold on the BMW X5 xDrive35d production for… 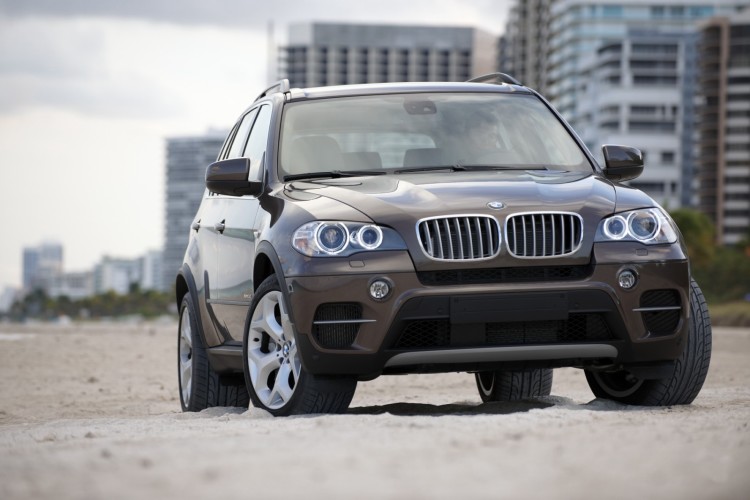 Vote for the 2012 Diesel Car of the Year

Another year and a new contest is shaping up. Diesel-centric magazine The Diesel Driver is asking everyone to vote on the 2012 Diesel Car Of The Year. Among the contenders we have the Audi A3… 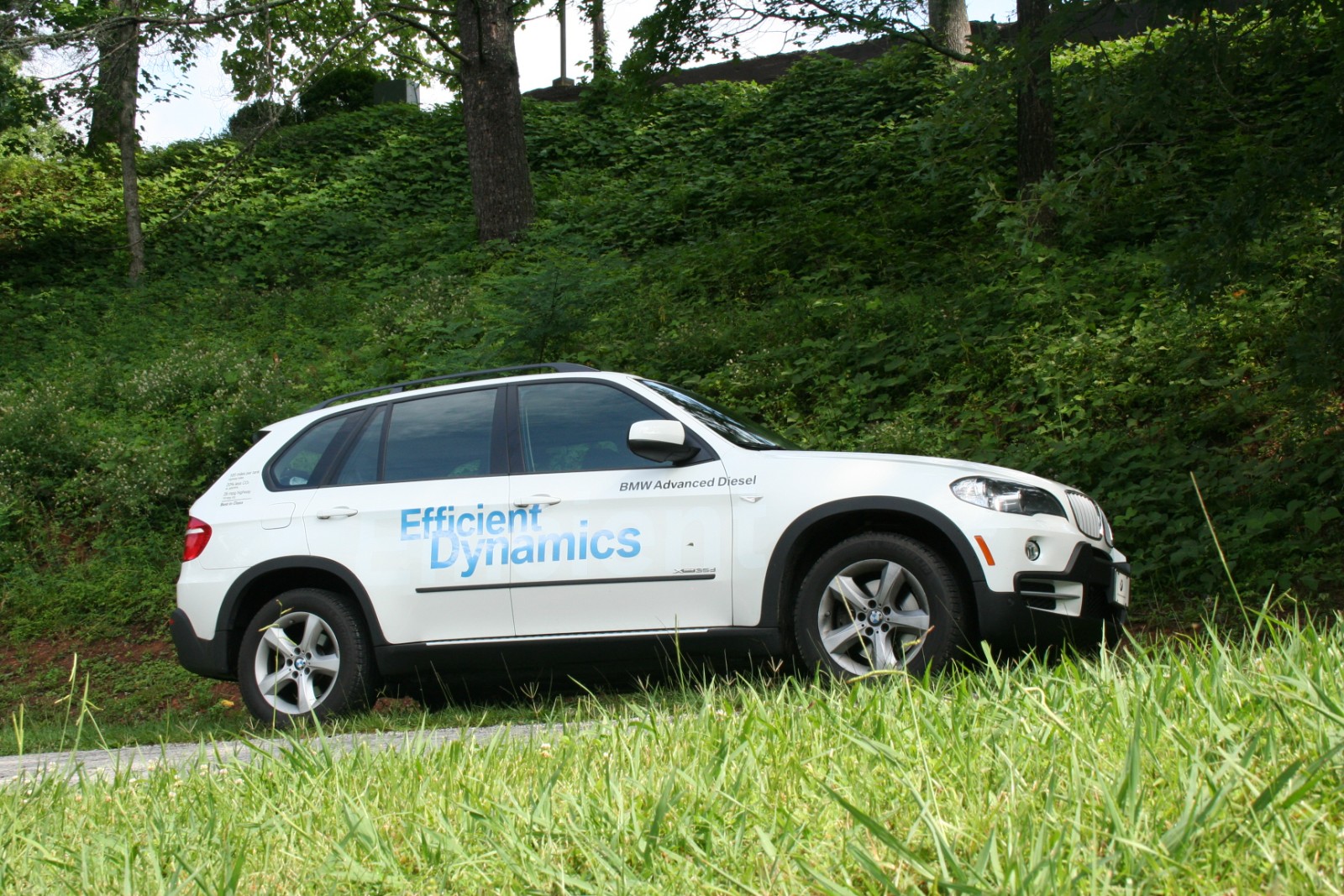 BMW is offering the rebates on the X5 35d and 335d as an “Eco Credit” Back in February, BMW North America announced that the two diesel powered vehicles for sale in the U.S. will benefit…

We’re just a few hours away from South Carolina and so far we’ve been having a blast. As we said earlier, we setup a wireless network in our car and started to use the web…