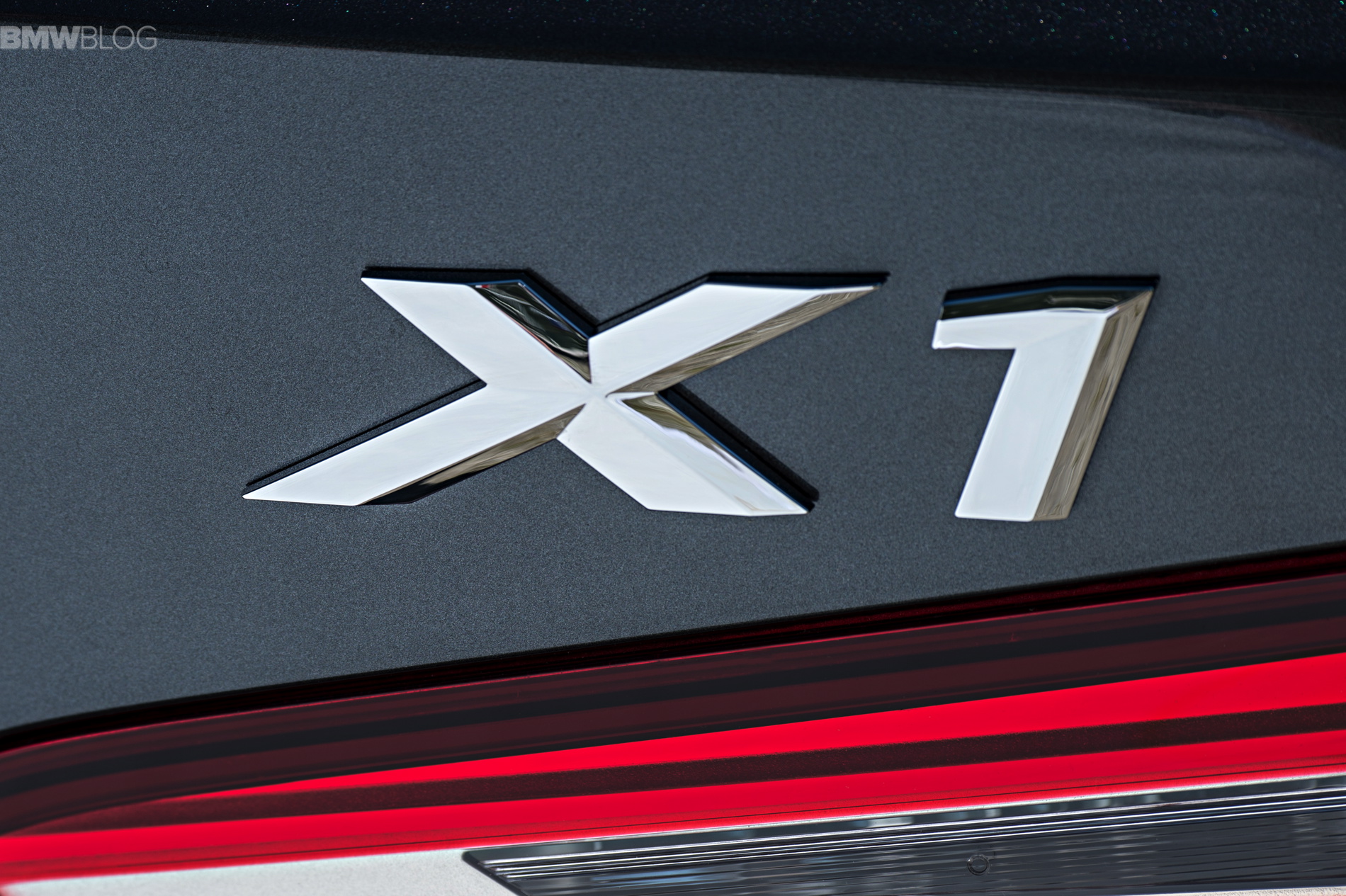 BMW will add a new plug-in hybrid to its lineup next year. The newly unveiled BMW X1 will share the same drivetrain as the 2 Series Active Tourer hybrid we’ve recently sampled.

Likely to debut as the X1 xDrive30e, the hybrid will use a 2.0 liter four-cylinder engine mated to an 88hp / 136 Nm/100 lb-ft of torque electric motor powering the rear wheels through a two-speed transmission. The total power output is expected to be slightly above 200 horsepower.
The total fuel consumption rating is said to fall around 100 mpg. 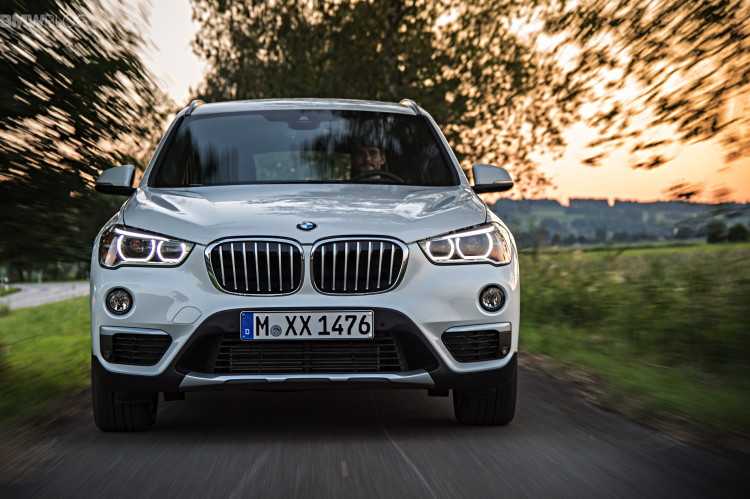 A 0-62mph time of less than seven seconds is possible, with a top speed of around 130mph. For comparison, the current range-topping X1 xDrive25d diesel will sprint to 62mph in 6.6 seconds.

As with many hybrids, the batteries will be stored under the boot floor – reducing load space by up to 100 liters. The new X1’s boot is 85 liters larger than the previous model, so the X1 plug-in hybrid will offer plenty of space for even the most demanding passengers.