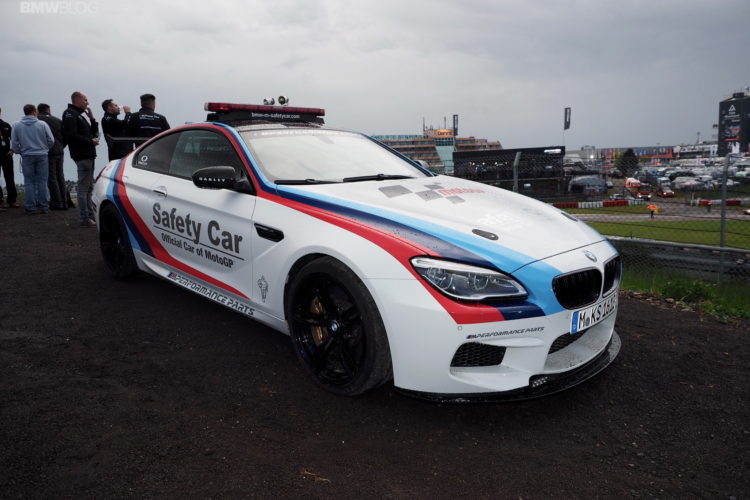 This weekend, some of the previous MotoGP Safety Cars were displayed to BMW fans visiting the M Festival at Nurburgring. Following the tradition of the 1M or M5, the BMW M6 MotoGP Safety Car was… 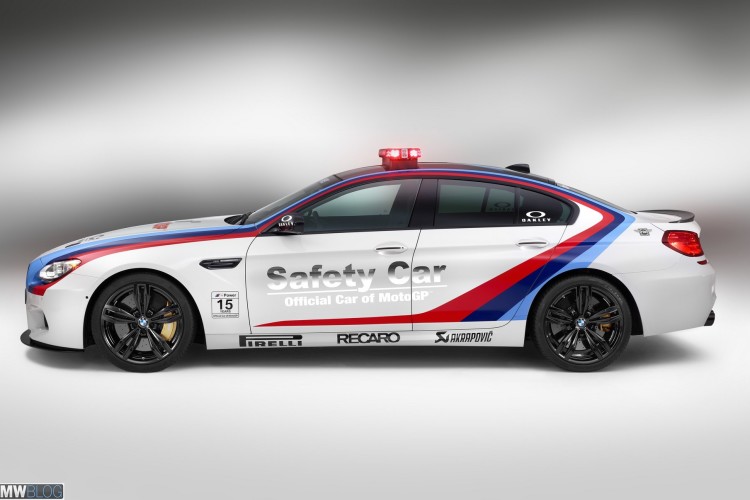 Anniversary of a successful partnership: when the 2013 MotoGP World Championship gets underway with the Qatar Grand Prix this weekend, BMW M will be starting its 15th season as “Official Car of MotoGP”. BMW has… 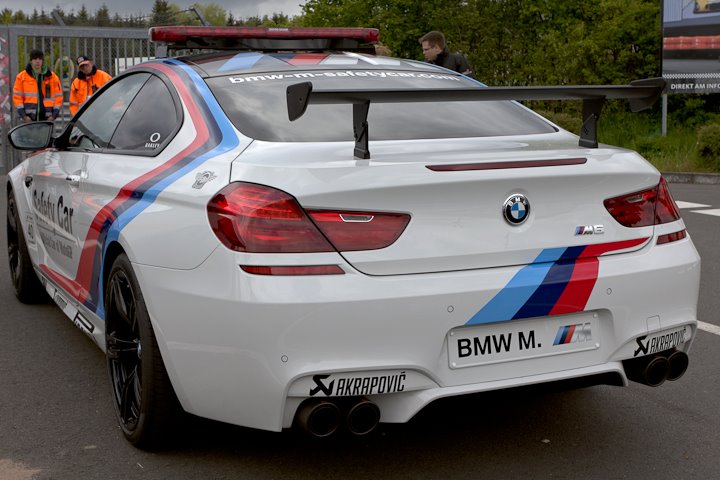 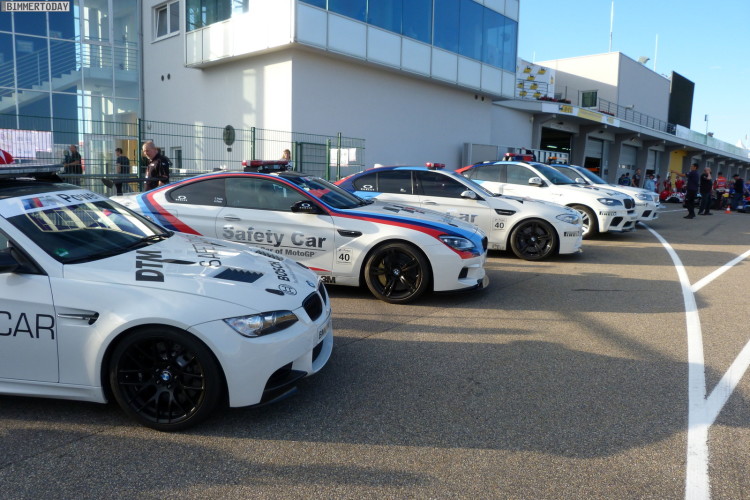 Last weekend, BMW displayed their safety car collection at the 2012 MotoGP at Sachsenring. The event hosted almost 200,000 people locally, making it one of the largest motor sports event of the year. Among the… 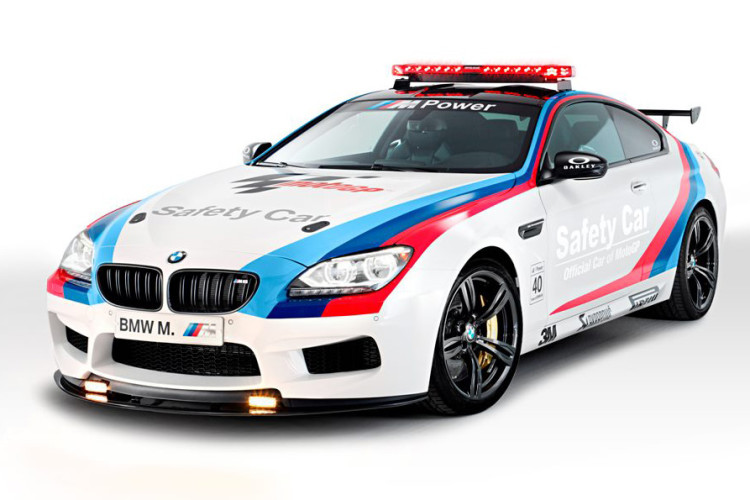 Following the tradition of the new 1M or M5, the BMW M6 MotoGP Safety Car will take over as the official safety car for the bike championship. Last year at the Nurburgring’s M Festival BMW…