Now that the F90-generation BMW M5‘s release is imminent, many enthusiasts have forgotten the lesser BMW M550i xDrive. However, that’s actually sort of a good thing. Like many M Performance models, the soon-to-be-released M550i is… 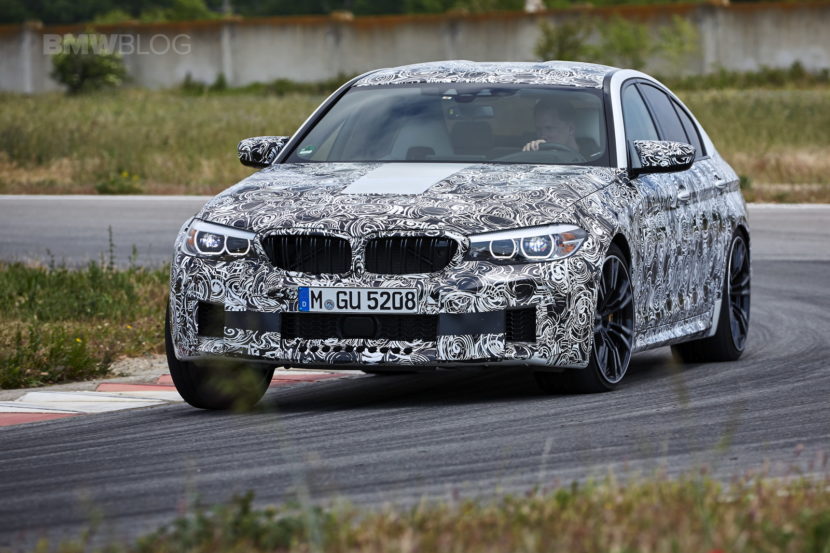 After absorbing almost every bit of information about the new BMW M5, we feel like we know almost everything we need to. We know, generally, how much power it has, about how fast it is… 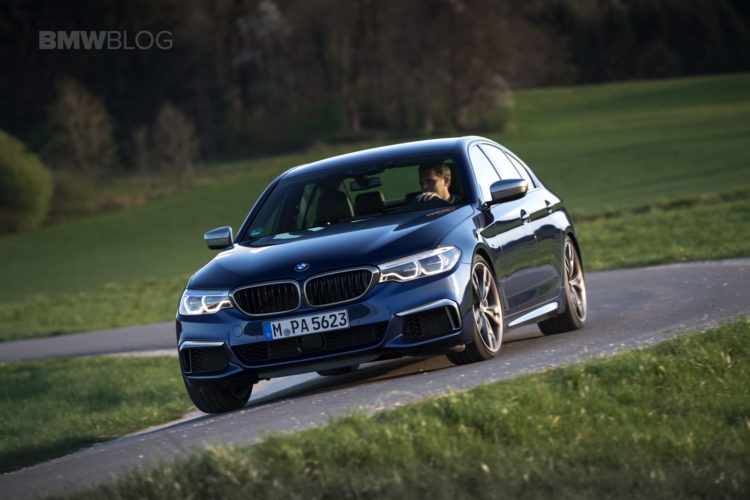 Our own Chuck Vossler recently flew to the stunning Bavarian Alps to drive the new BMW M550i xDrive, the fastest BMW 5 Series ever made. Needless to say, he was impressed, as are we. The… 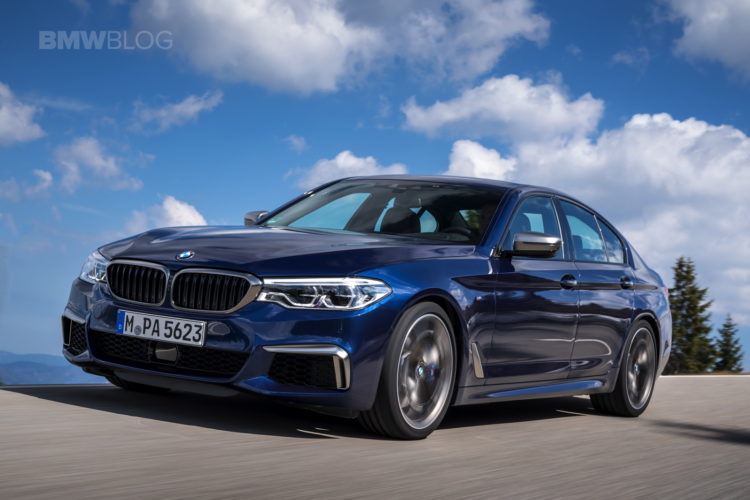 Last week, our team headed to Germany to drive one of the most special BMWs of the year. The all-new 2018 BMW M550i xDrive held its first press drives in the land of Bavaria, high… 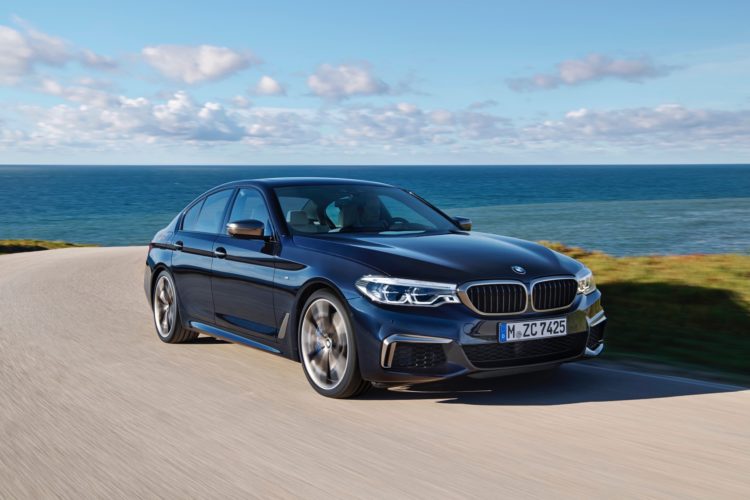 If there is one BMW we’re excited to drive this year it has to be the all-new BMW M550i, the top model of the new 5 Series range. Packing a new, M Performance-tuned 4.4 liter V8… 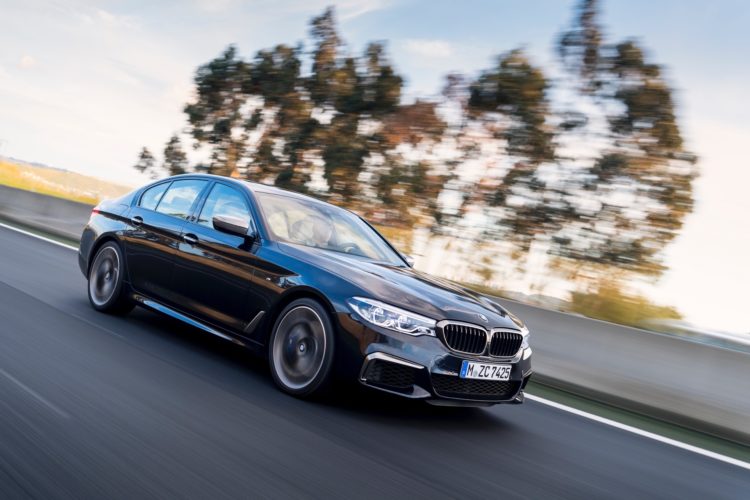 This Sunday will mark the first day of the first auto show of 2017 and the biggest in America, the Detroit Auto Show. We will see many superb cars from several different brands in Detroit, as…