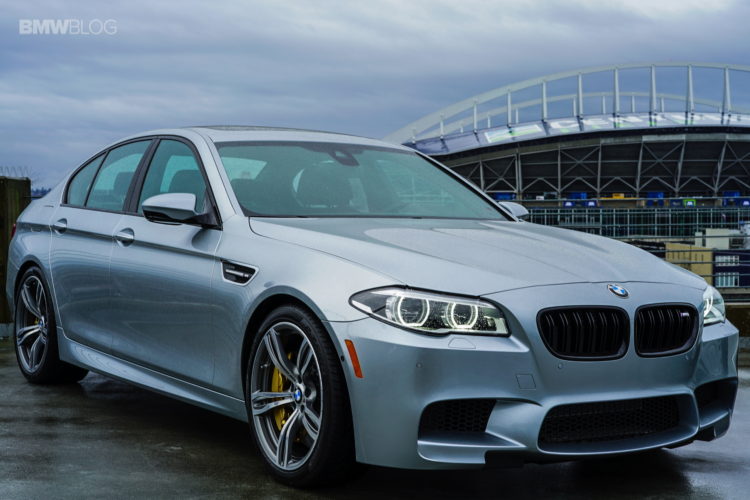 The BMW M5 Pure Metal Silver Edition belonging to YouTuber Vehicle Virals is back in the news. You might remember he took delivery of the car in November 2021, only to discover it had been… 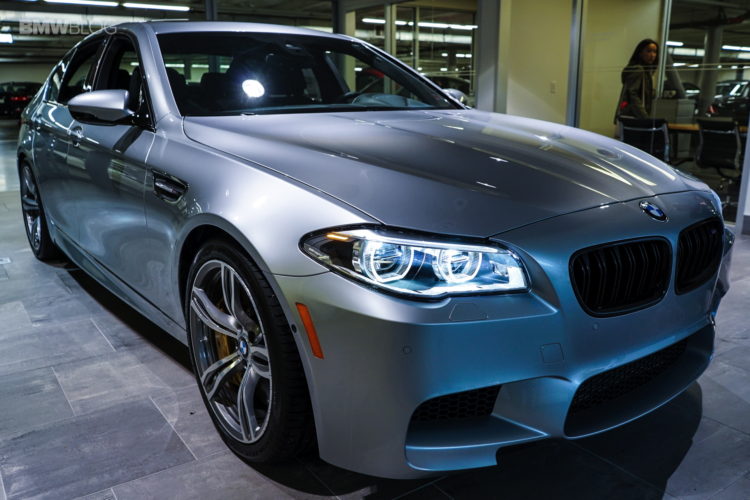 Buying a car is always an occasion. Whether it’s brand new or just new to you, taking delivery is exciting, especially if the vehicle in question is a bit more special. That’s certainly the case… 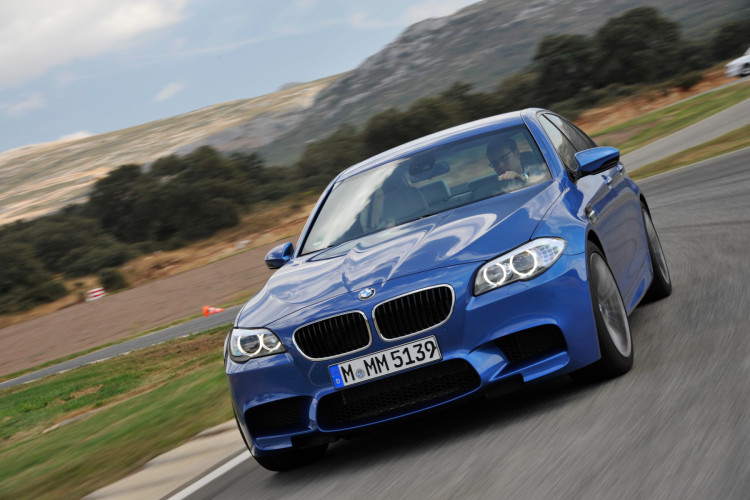 The art of car control is a craft held in very high esteem. Varying the slip angle through a corner as you balance a car on throttle, otherwise known as drifting, is the ultimate driving… 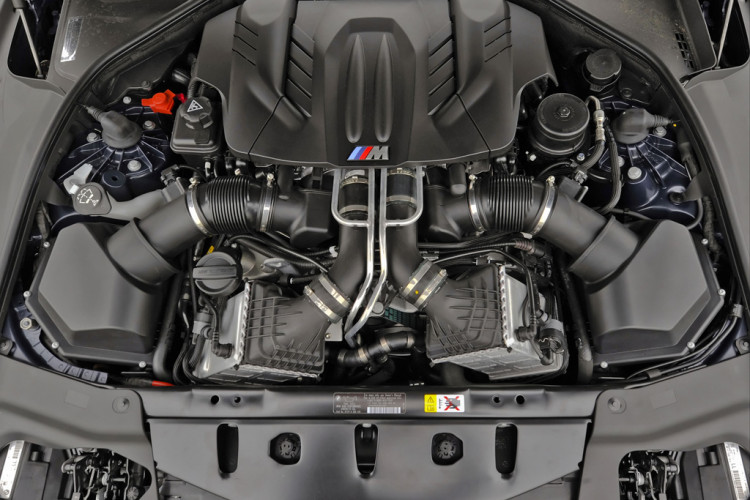 Fresh from release, the latest F10 BMW M5 promises to unleash its wrath upon the performance luxury sedan market and take its place as the performance “Gold Standard.” But until we’re actually able to test…