The first photos of the facelifted 2012 Mercedes-Benz C63 AMG leaked on the interwebs today way ahead of its official unveiling at the 2011 Geneva Motor Show. As the BMW M3 Sedan received a design…

As BMW continues to diversify it’s line-up the BMW enthusiast finds themselves with more and more options on how to best satisfy their need for German iron. However, while you’d be hard-pressed to criticize or… 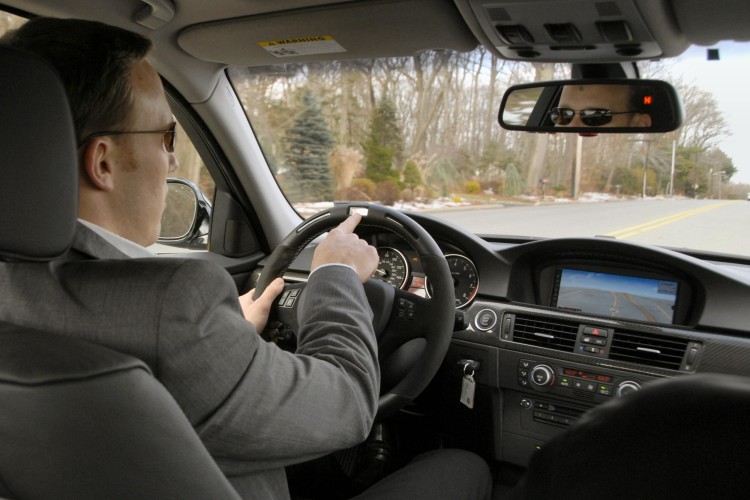 Weeks ago, GM’s former vice-chairman Bob Lutz threw a challenge at everyone interested to compete against the Cadillac CTS-V. Car owners, journalists or anyone interested on taking on the CTS-V, were invited on the New… 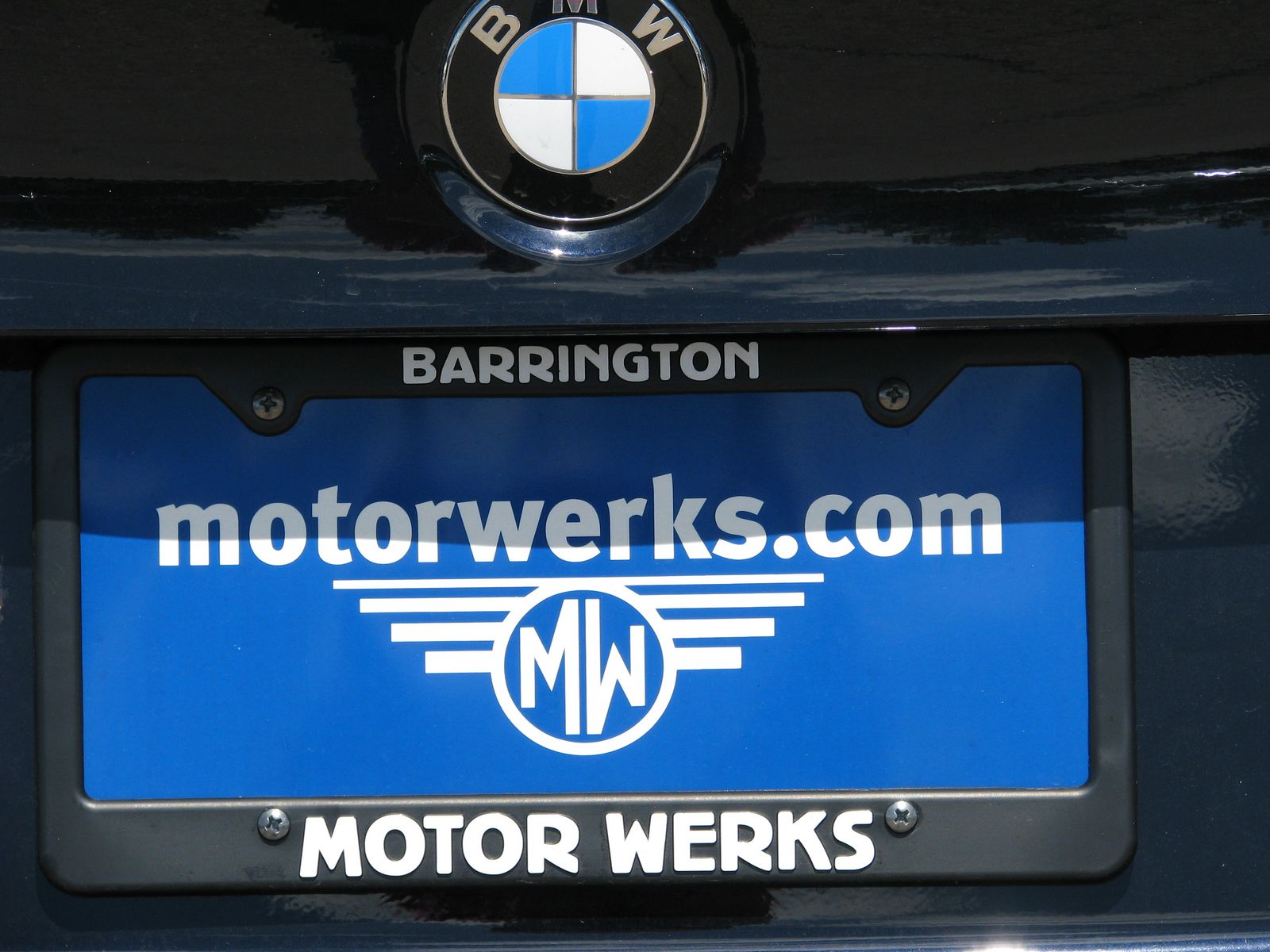 I was up in Chicago visiting Horatiu this past weekend. And our buddy Irv Robinson at Motor Werks in Barrington, IL gave us some nice cars to drive. We started off looking for an E90…