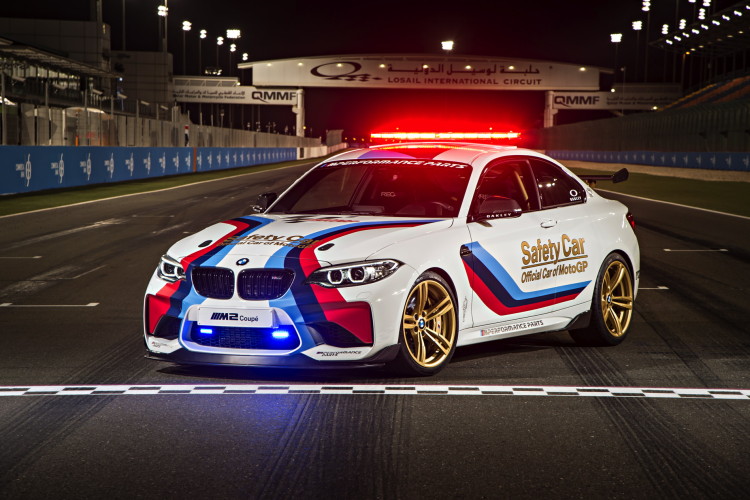 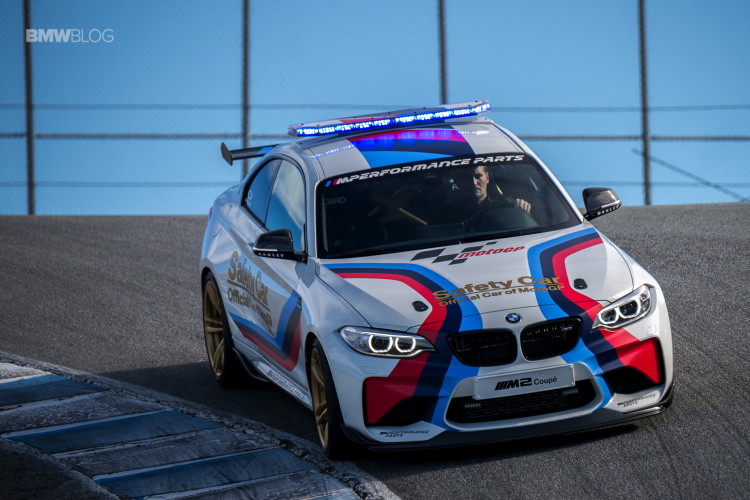 The newly unveiled BMW M2 MotoGP Safety Car goes to Laguna Seca for a track session. The footage below gives us a closer look at the M2 Safety Car conquering the corners at Laguna Seca… 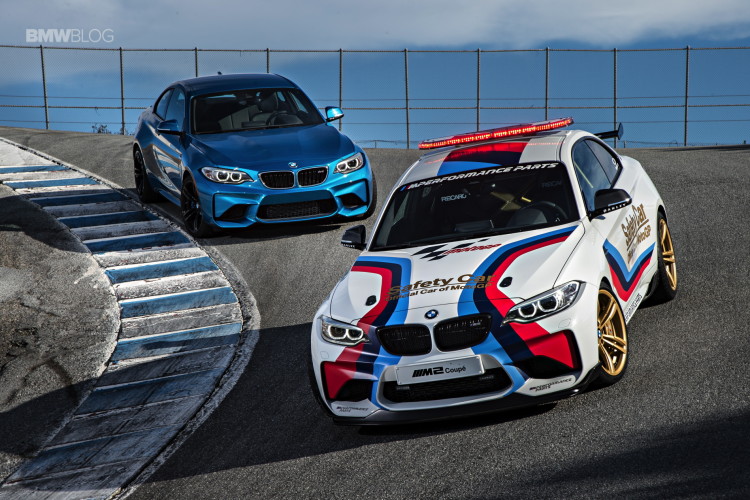 BMW brought the big guns at Laguna Seca – The M2 MotoGP Safety Car. While we weren’t allowed to track the special M2, we had the chance to observe it from upclose and also to… 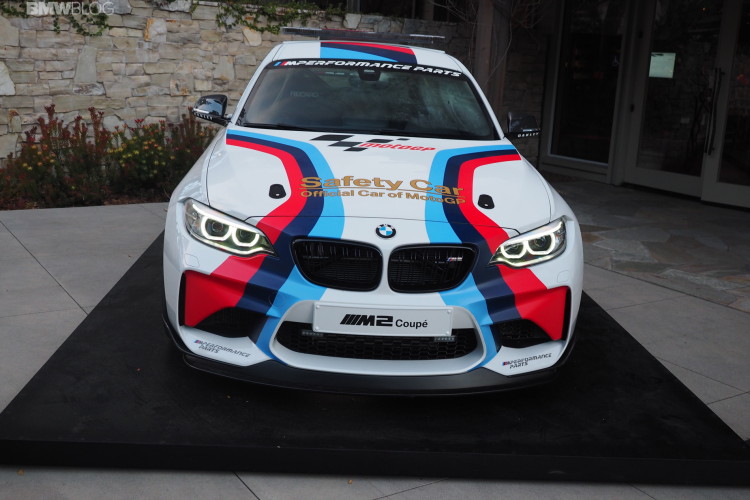 We spent the last few days in California driving a series of new BMW and MINI cars – including the almighty BMW M2. Our driving impressions will be out on Tuesday at 6PM EST. While…